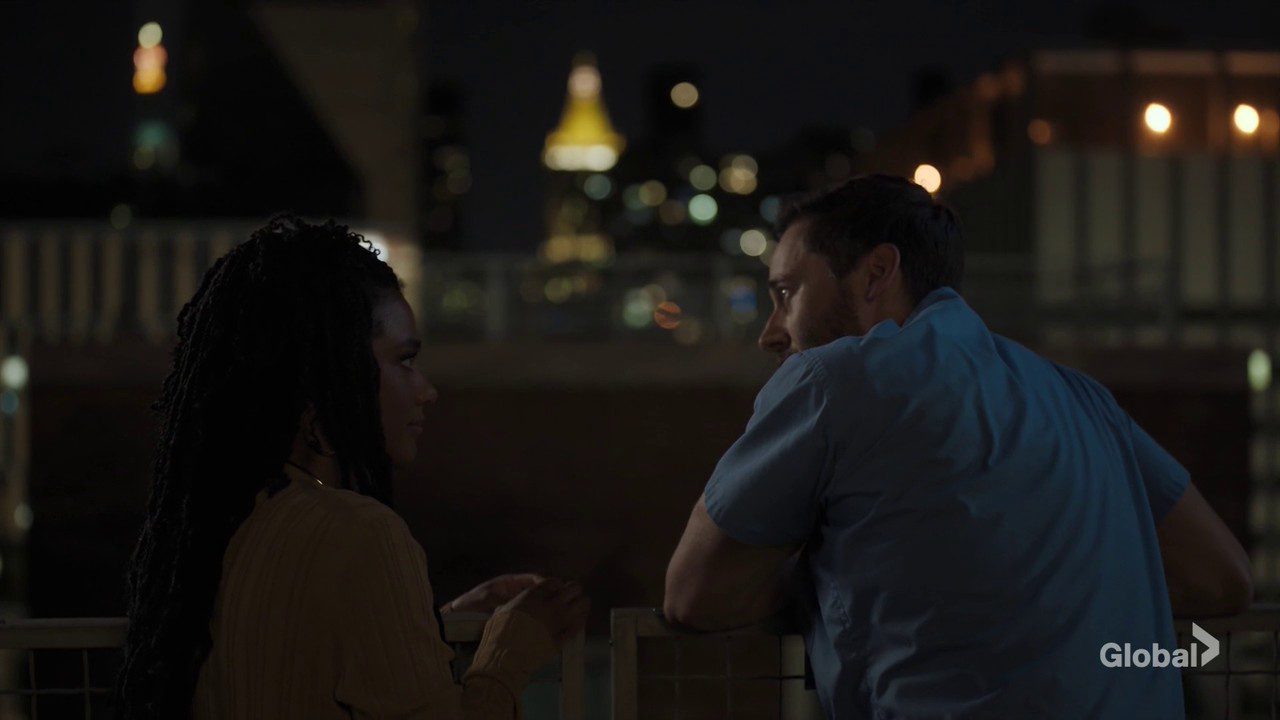 New Amsterdam Season 4 Episode 2 may see Max and Sharpe taking their first bold step into a relationship. They are also planning to leave amidst the place even though it has just started with its new beginning. How would it go? Well, we have to see because recently, it was just the first day for residents and an explosion came walking in. So of course there was panic around. On top of that, Bloom was being really strict and critical about the work of the new joiners. Except about her own girlfriend which may have not gone well with the others.

Max on his side was figuring his way out with Sharpe. Hoping there is some way they can be together. The other thing that was in his mind was to find a replacement for her as she is leaving. At the same time, he also had to help Iggy to look for the arsonist behind this explosion. Iggy had to take help from someone unexpected. Right from the cell but she was quite helpful as she ended up teaching Iggy a lesson as well. So here is a complete recap of what happened in the premiere of New Amsterdam Season 4 and what we can expect from the upcoming Episode 2.

The premiere of New Amsterdam Season 4 continues where season 3 left off. That is Max and Helen give all the love they can to each other. Then we cut to three weeks into the future. Iggy is now the psych residency director. Lauren Bloom is letting the new trainees know how things go around here. So as Max states, New Amsterdam is up to new beginnings. Until an alarm blazes its way in and Max sees huge explosions in the building from the outside. FDNY lets Max know whoever did this knew what he/she was doing. 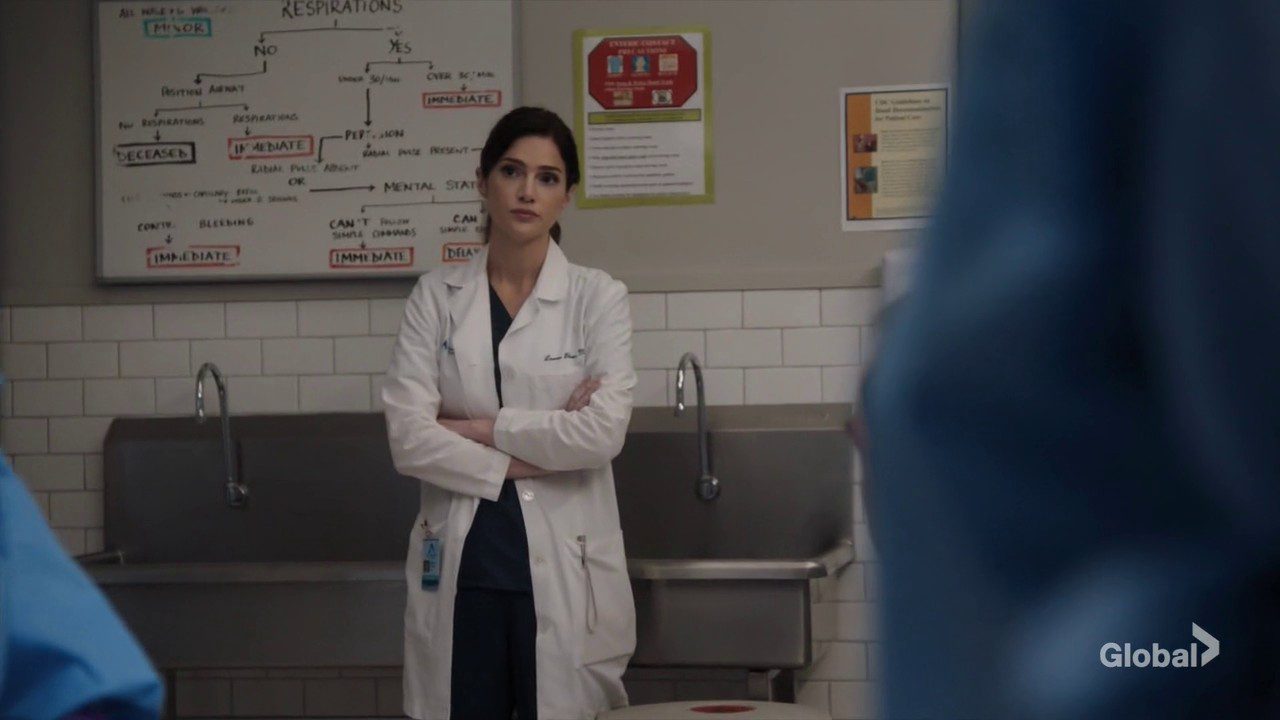 An Athlete named Brandon comes as a patient for Lauren who denies he has gout. Another patient who fell off while taking a selfie comes in. The new joiners work on it and end up getting heavily criticized by Lauren. Except for her girlfriend who receives praise leaving others in an awkward position. Meanwhile, Max gets to know about a missing position in the psychological department. He later meets Dr. Wilder asking her to fill in the role of Helen. Coming from the cell, Mary ends up becoming up a great help when she breaks down a lot about the fire just by looking at the pictures.

As Lauren and Floyd treat a returning Brandon, another explosion follows in. Everyone in panic is taking care of things, amidst this Floyd confesses his feelings to Lyn. Leyla later confronts Bloom for revealing their relationship and giving her special applause. Iggy brings Mary to the site but she agrees to help on one condition if he tells her why he quit. When he lies, Mary asks to be taken away. All Iggy got from her is that the arsonist was trying to erase something. 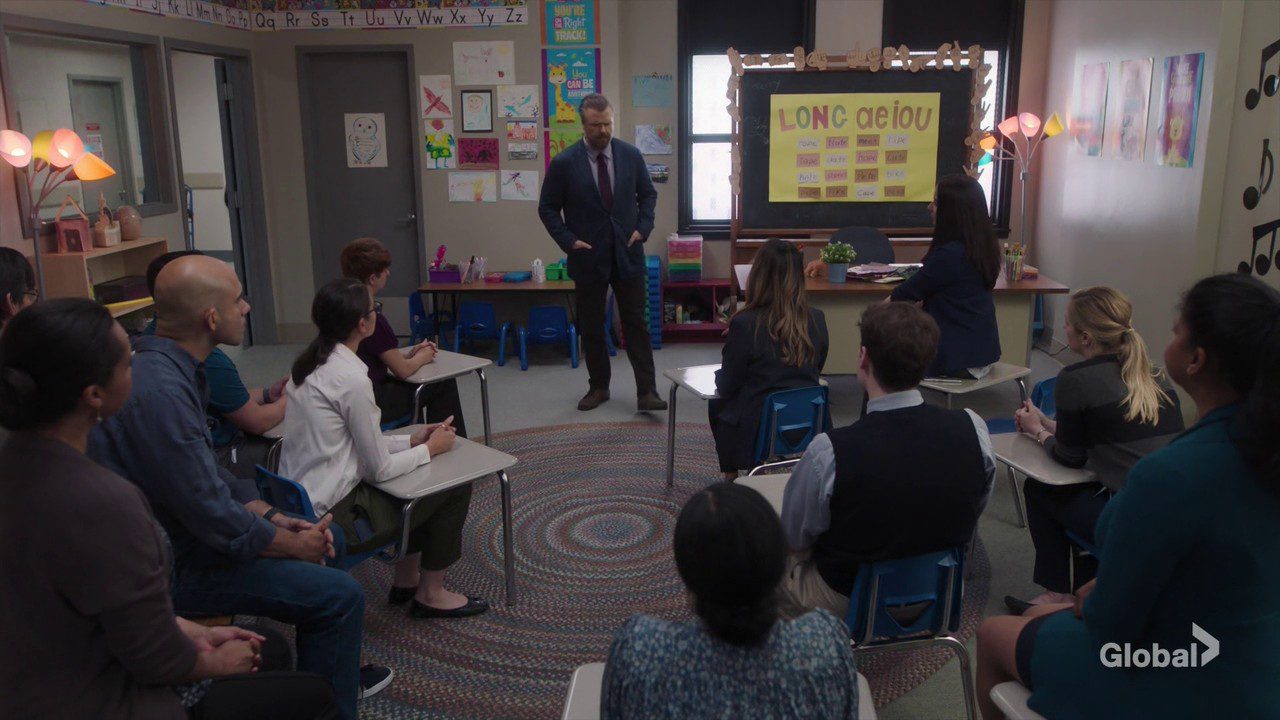 From, New Amsterdam Season 4 Episode 1 Featuring Iggy and his residents

The hint leads Max to Clive who was asked to paint the Covid-19 room where his wife died. Max apologizes and convinces him referring his daughter and police later arrive to arrest him. Iggy apologizes to his patients stating he cannot protect them and tells them the story of Mary. Brandon confesses how dyslexia made his world different and being able to play ball got him through. After hearing the same, Bloom makes things right by yelling at Leyla for her mistake. Dr. Wilder confesses she would love to work but can’t replace Sharpe. The episode closes with Max wanting to join Sharpe as they leave the place together.

New Amsterdam Season 4 Episode 2 is titled, “We’re In This Together”. The official synopsis of the episode says Max and Sharpe will go public about their relationship. The question remains on how this will affect their work balance at the hospital. Apart from that, the ICU is overcrowded and there is a limit staff, so whoever is ready, they need to pitch in help. Iggy is in a tiff with his residents when he becomes over-critical about them leading the residents to start staying away and not coming out.