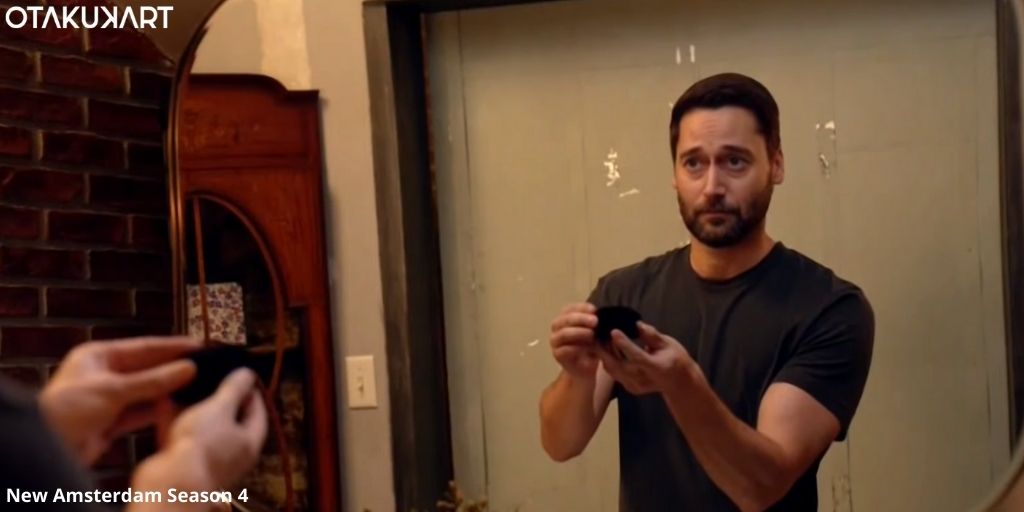 Things are about to get a lot more emotional on New Amsterdam Season 4 Episode 16 when it returns in a few weeks. While the previous episode gave us a look at Max trying to set a plan in motion to throw out Dr. Veronica Fuentes from her position at the hospital after she changed everything for the worse. Meanwhile, Dr. Reynolds was facing a look of disappointment and anger from his fellow doctors after he snitched about the resistance.

On the other hand, Veronica took in the responsibility of operating a patient at the hospital since she was the only expert to perform that surgery. However, she and Reynolds came to a disagreement during the surgery, and she used her power of position to force him out of the surgery. Whereas Max tried to get a job at another hospital named Urgent Medical Inc. Moreover, he went on to try and recruit some of his old friends, but it was quite tough.

The ongoing fourth season of this hugely popular American medical drama has turned a lot of heads, similar to the previous three seasons of the show. Although, the fans are now waiting to watch New Amsterdam Season 4 Episode 16. But first, let us take a look at the events of the previous episodes and check out what all went down. 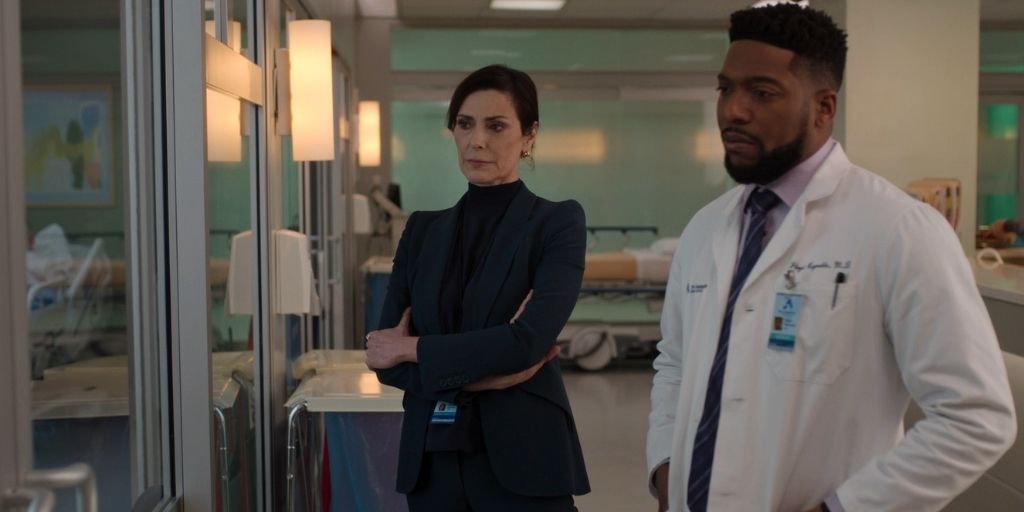 Episode 15 of New Amsterdam Season 4 came out on 22nd February 2022 and was titled “Two Doors”. The episode saw Max managing to get his hands on an important document from Veronica’s office before she called in security and threw him out. After getting a look at the document, he realized that there was an option of getting one seat on the board of New Amsterdam. So he went to Urgent Medical Inc. for a job and got a job there with the promise of tripling the patient intake at the hospital. While he also got the hiring authority and went on to meet his old friends.

Although, none of them were ready to join him on this road. On the other hand, Reynolds learned that Veronica was a specialist in a particular tumor surgery that his patient required. But she wasn’t willing to move ahead without the scans and reports that would take time, so Reynolds decided to transfer the patient to another hospital. Although, a while later, she had already started the surgery, and Reynolds didn’t have any option other than to join her in the surgery. However, when he wanted to move further in removing the tumor and not giving up, she forced him to leave as she didn’t believe the expense was worth it for one patient. In the meantime, we saw a flashback where Veronica had been in the same place as Reynolds was today. 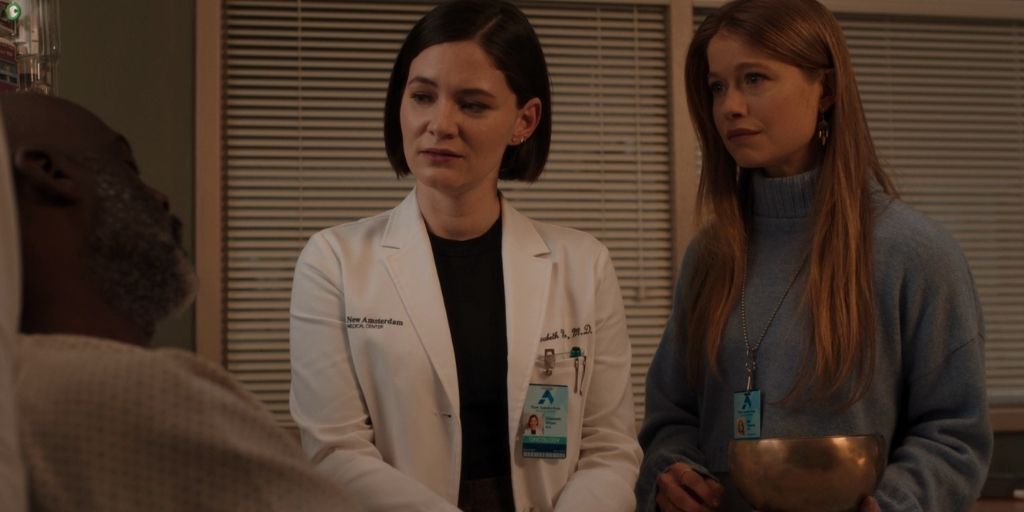 Dr. Wilder and Dr. Mia with the patient

Moving on, Iggy tried and managed to fix the bond between a father and son where they had suffered trauma when the son had survived a massacre. Whereas Dr. Mia provided peace of mind to one of Dr. Wilder’s cancer patients who wanted to stay alive till her daughter’s wedding. She used her medical techniques to make the father experience being at his daughter’s wedding in his mind, and then he died peacefully. In the end, Reynolds helped Max indirectly when he convinced all who denied Max earlier to go and join Max at Urgent Medical Inc. Even Lauren showed up for help which was a surprise for Max, but he was glad.

Also Read: Transplant Season 2 Episode 11 Release Date: Bash Will Go On A Trip With His Sister

“New Amsterdam Season 4 Episode 16 will release on 19th April 2022 at 10 pm ET on NBC.” Moreover, the episode will be titled “All Night Long”. The episode will see Max practicing how to propose to Helen for marriage. While the others will explore their own life problems as well.

“New Amsterdam Season 4 airs on NBC every Tuesday at 10 pm ET in the United States.” In addition to that, the latest episodes stream on Peacock as well. Whereas the show is available to watch on Hulu, Amazon Prime Video, and Youtube TV. Meanwhile, the show airs on Global TV in Canada every week. Except that, the show is also available on Neon in New Zealand.