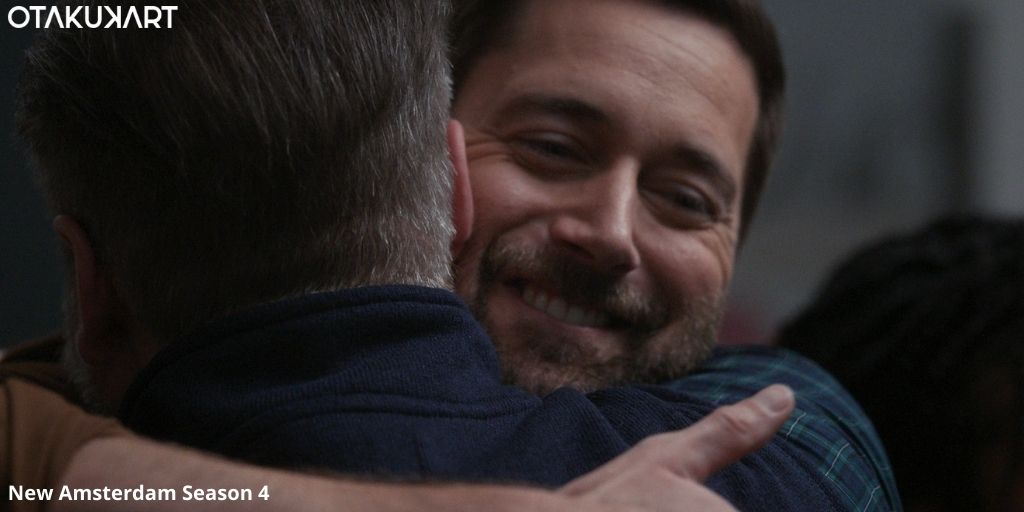 Things might not be the same for Max at the hospital in New Amsterdam Season 4 Episode 14 next week. Talking about the previous episode, it was another episode that had a lot of emotions brewing at the hospital. We got a look at Lauren trying to find out about Leyla from Floyd. Meanwhile, Floyd had to deal with a severe case of a seriously injured man during an accident. In addition to that, he had to make some really tough decisions in order to save the man.

On the other hand, we saw Wilder dealing with a family member who suffered a psychotic episode at the hospital. Moreover, Iggy had to get involved personally in it since Wilder was letting emotions take over her decisions. Meanwhile, Lauren came across the case of a baby with a condition that could have been fatal if not discovered. Whereas, in London, Max continued to provide his services to patients in the alley. Moreover, he finally met Helen’s mom and tried to fix things between them.

The television series focused on medical drama has been performing quite well with the ongoing fourth season as the fans have been really loving it. Although, they are now waiting to watch New Amsterdam Season 4 Episode 14. But before discussing that, let’s check out what happened previously. 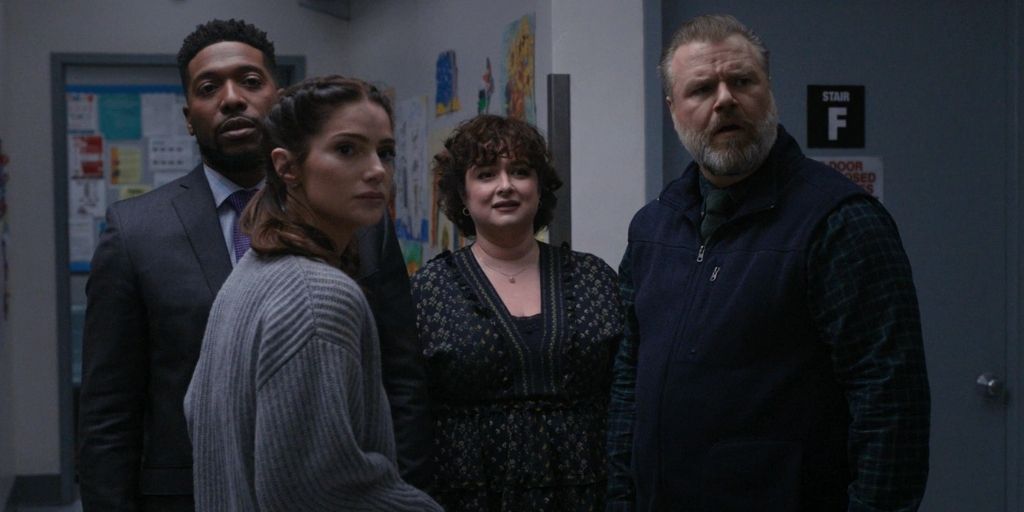 Episode 13 of New Amsterdam Season 4 dropped on 18th January 2022 titled “Family”. The episode began with Max on a day out with his daughter Luna as he was playing soccer with her. Moreover, he took a look at one of the soccer players near the field who was having some problems and prescribed him some medicines. Moving to New Amsterdam, Trevor learned that Iggy was gay and married for 15 years and felt guilty of flirting with him all this time. But Iggy assured him it was alright and nothing to be embarrassed about. Meanwhile, Iggy arrived at the hospital reception where a man named Adam was having an episode. But Wilder came along and handled him as she told Iggy that Adam was her brother.

On the other side, Floyd was trying his best not to talk about Leyla with Lauren but eventually told her that she came to him for a recommendation. Whereas he got busy with a new case where a man with severe crush injuries was brought in, and they had to prepare him for the amputation of both legs. Meanwhile, the man’s wife and daughter arrived there as well, and Lauren found that their daughter Tiya probably had an unknown condition that could be fatal.

Therefore, she decided to go through the DNA sequence of every known genetic disorder, comparing it to that of Tiya’s DNA sequence. Eventually, she found out that Tiya had a syndrome that was easily curable with medicine. Although, Tiya’s father didn’t receive good news as the surgery couldn’t fix the damage, and he would not make it through the night. 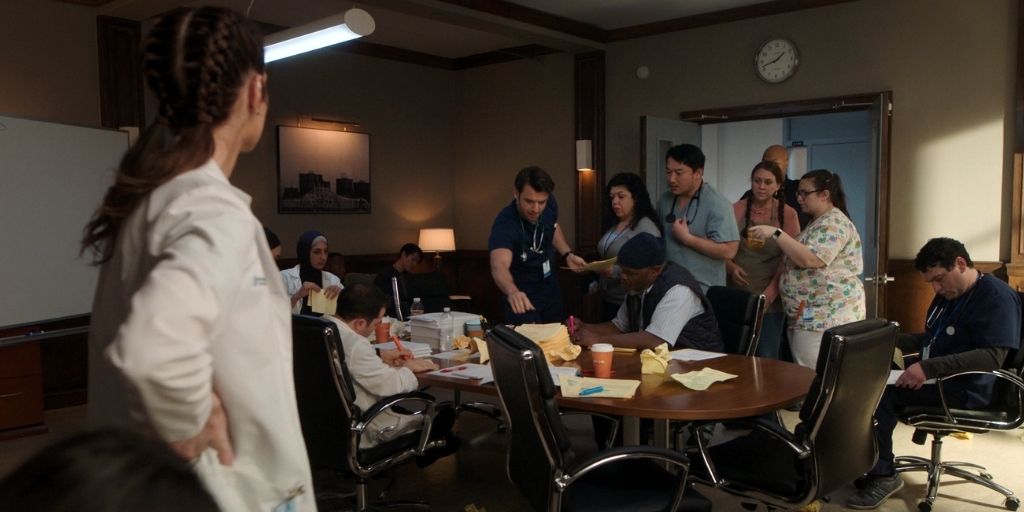 Moving on, Iggy helped Wilder find out that Adam wanted to move out and live on his own. While Lauren met with Leyla and told her that she will leave the hospital so she didn’t have to see her every day. Meanwhile, in London, Max had lunch with Helen’s mother after Helen left in anger due to her mother’s words. Although, Helen lashed out at Max as well later on when she realized that he was trying to fix things between her and her mother. But their conversation was halted when they received a call about bad news. Whereas, at the hospital, Ella came to Iggy telling him the heartbreaking news of Vijay’s death. Soon, Floyd and Lauren came there as well. But to their surprise, Max and Helen also arrived to join everyone in this tough time.

“New Amsterdam Season 4 Episode 14 will release on 25th January 2022 at 10 pm ET on NBC.” Furthermore, the episode will be titled “…Unto The Breach”. The episode will see Max finding out about Lauren deciding to leave the hospital. On the other hand, he will also try to help Floyd with something. But eventually, both of them will shut him out, possibly to the anger against him that he left them and went to London.

“New Amsterdam Season 4 airs on NBC at 10 pm ET every Tuesday in the United States.” Additionally, the latest episodes stream on Peacock. Whereas the viewers can watch the show on Hulu as well. Other than that, the show is also available on Amazon Prime Video and Youtube TV.

Also Read: Who Does Jo Wilson End Up With in Grey’s Anatomy?