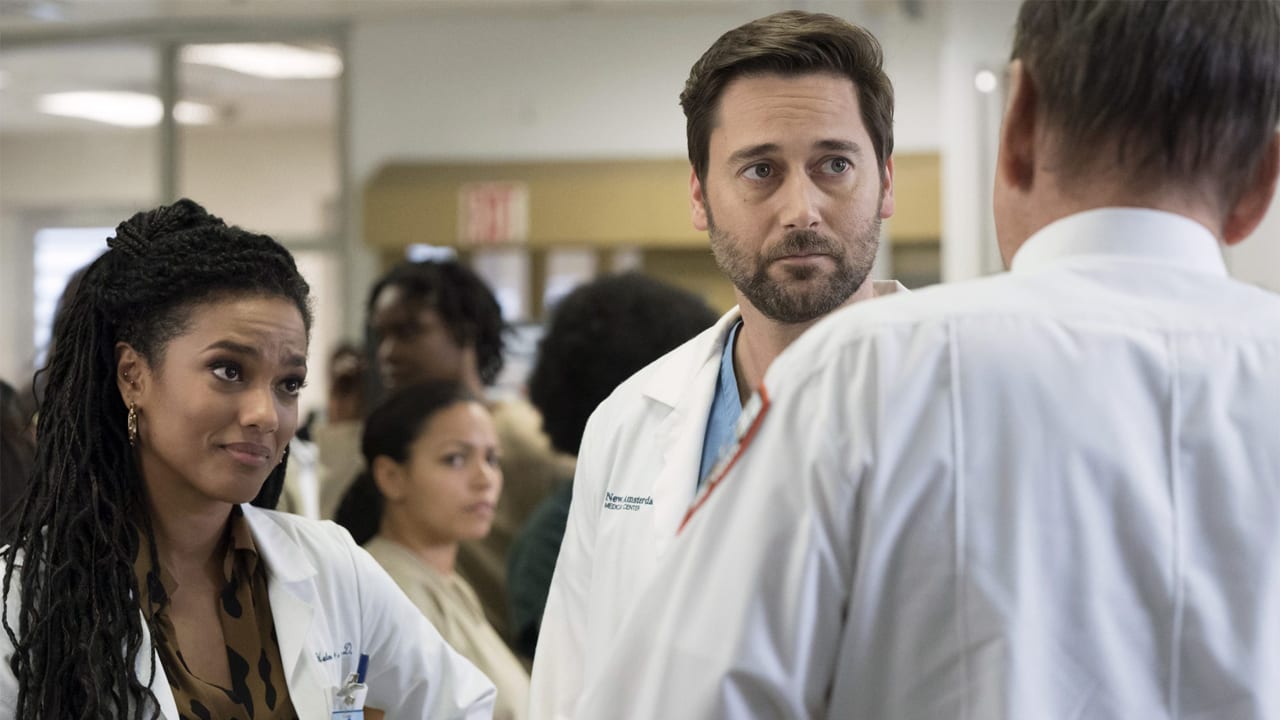 Directed and created by David Schulner, “New Amsterdam” that is one of the best medical drama ever released is now looking like after receiving such a tremendous response from the viewers throughout the globe, the series is not looking back for anything and is continually coming up with new episodes and new seasons in this series. The creators have got completely shocked as with each season, the response they are receiving from the audience is really beyond their imagination and is the reason for celebration for them.

Having  Ryan Eggold, Anupam Kher, Freema Agyeman, Jocko Sims, and Tyler Labine in the lead roles, making this series even a bigger hit as they are some of the best actors on this globe who are known for their dedication and perfection in every role they perform. A series that is really entertaining and as well as really inspiring is winning the hearts of the viewers and as you all know the third season of this series is going on and a total of 8 episodes have released in season 3 and now it’s time for the episode 9 and here are the updates about it. 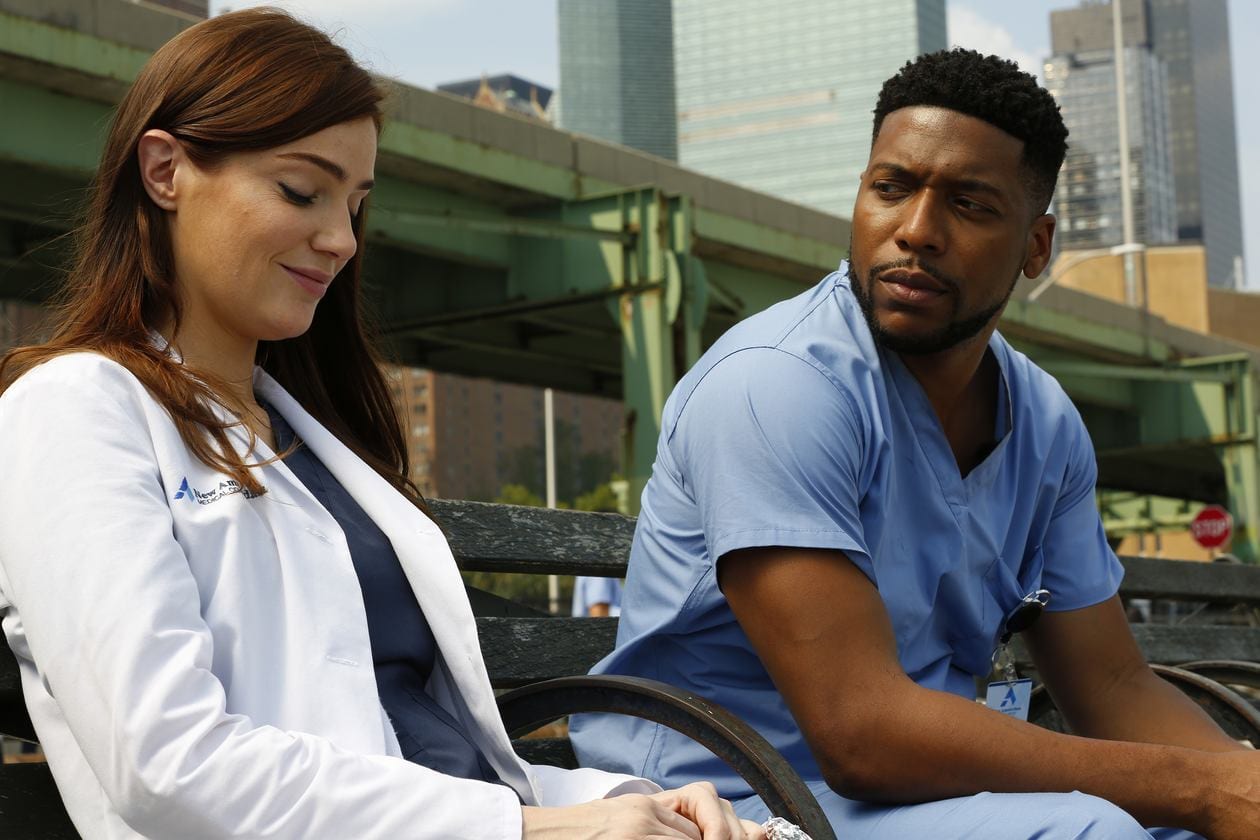 A Glimpse From The Previous Episode Of This Medical Drama Series

New Amsterdam Season 3 Episode 9 will release on April 27, 2021, and is titled “Disconnected” and you guys should know that this season drops one episode every Tuesday and we will also keep updating all the regular updates about it. This season is right now going on a very high note and having enough capabilities to keep millions of viewers hooked to it and all because of the amazing storyline that is outlined in this season as of now it is creating more interest resulting in more and more viewers getting hooked to it.

This series premiere on NBC and if you have a cable connection then you can definitely watch it on your television screens but if you don’t have a cable connection, then there is nothing to worry about as you can definitely watch it online on the official site of NBC and we would like to say that, it is the most convenient method to watch. This is because the official site of NBC allows you to watch any of the episodes that have released till now and if you have missed any episode then you can definitely binge watch it again without any resistance. 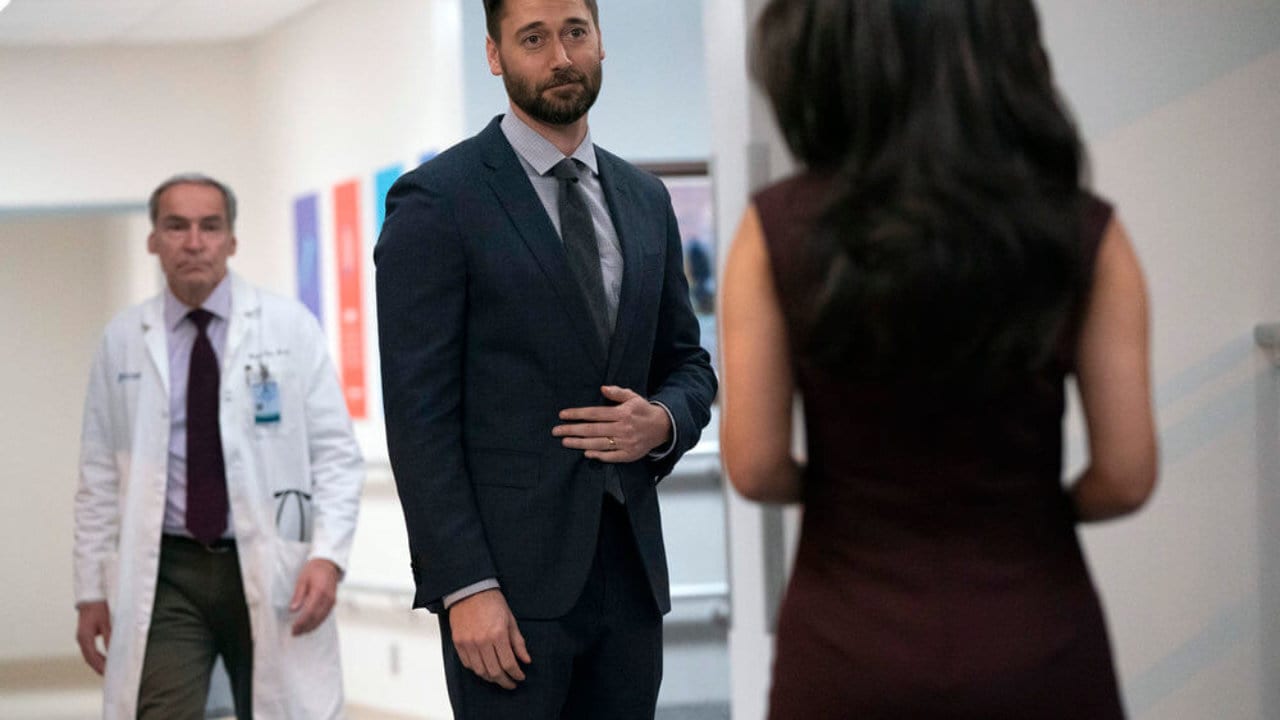 A View From New Amsterdam Season 3

In this episode, Max was extremely forced to survey partiality in child labor for women of color. Bloom had to deal with an overcrowded ED. On the other hand, Sharpe helped Dr. Agnes Kao with a gut-wrenching diagnosis and the Doctor was really grateful to him as he has done really great work. Also, Reynolds finds himself experiencing and encountering something new on his job and he was really liking it as it was giving him a boost to do good and was acting as a motivation for him to perform better and give complete justice to his job.

Now, most of you might be thinking of what is going to happen now? We have got some spoilers for you from the new episode and if you are one of those who feel uncomfortable while reading spoilers you can definitely skip this part and can wait for the complete episode to release and if you want to read the spoilers, then go ahead everything is here. In this episode, we will witness that Max is on a great mission to provide free access to broadband for everyone.

Reynold will treat a girl with a gunshot wound who was brought to the hospital by her father. Sharpe will be witnessed sharing some difficult news with the patient. Iggy will be seen as extremely proud of his patient’s success but he will be worried and tensed about the situation that he may be getting too close to. Like the previous episodes, this episode is going to be really stunning and will keep the audience hooked to it. This was all about this episode as of now and for more updates stay connected and tuned.