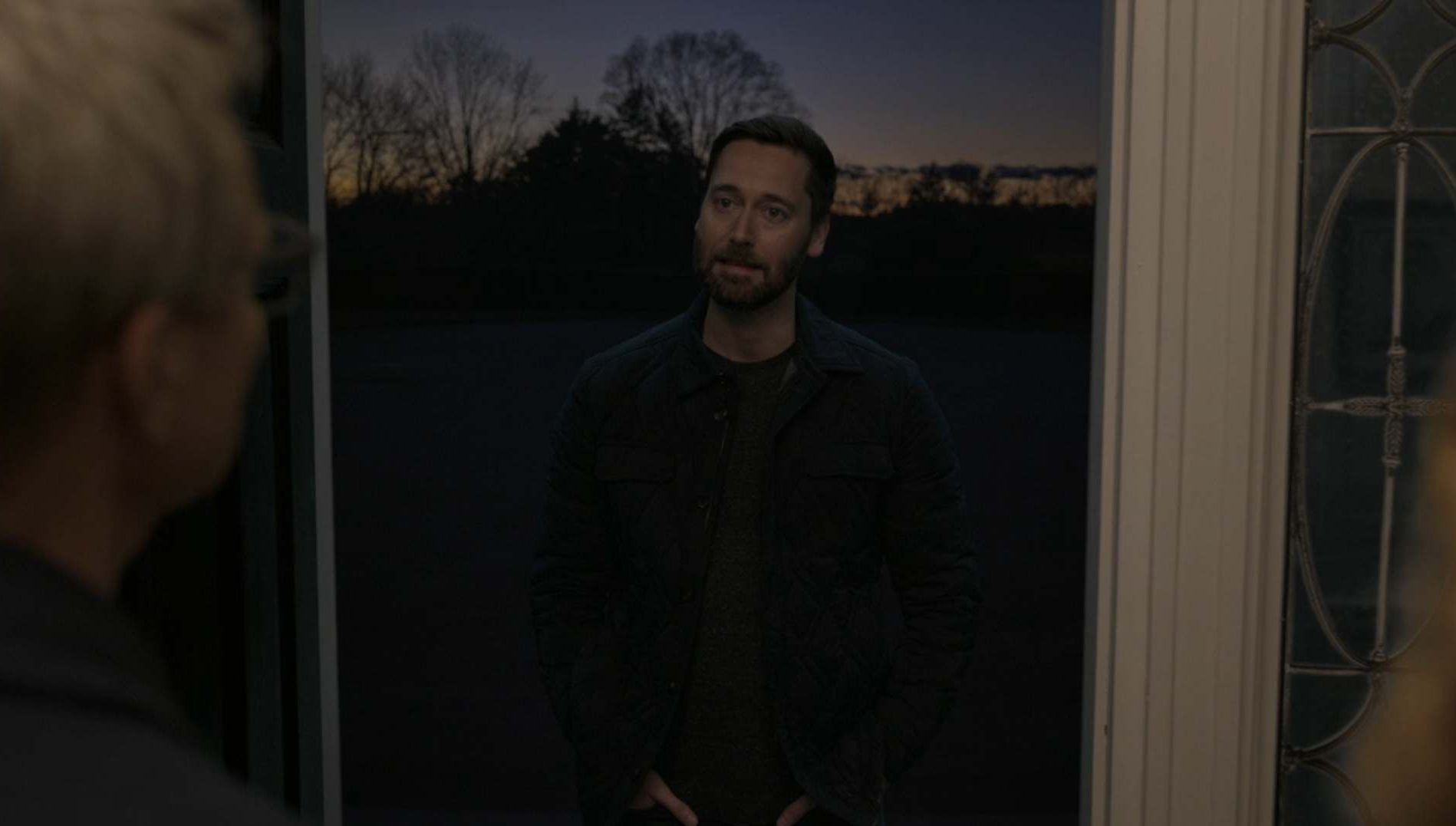 New Amsterdam Season 3 Episode 14 serves as the final episode to compensate for the season. Well, it’s been a hell of a ride as we saw the show and facility go through ups and downs. Some people left, people broke down, and people lost. But we are keeping our fingers crossed to see it works out in the finale. Recently on the show, some of the characters tried to end their problems in their way. Iggy saw Chance getting caught by the police. Helen reconciling with Mina, and Floyd confessing his feelings for a married woman. While this went down, Max failed twice on the other hand. He faced the lawsuit of custody for his daughter from his in-laws then failed to deliver vaccines on time. The in-laws felt he is unfit to be a father as he chooses work over her. Thus, leaving Max nothing but to agree.

As things went down bad, Helen stayed there to help his friend Max. He already dealt with the loss of vaccines and felt the same shouldn’t the same with his daughter. She believes he should fight back. So will he? And even if so, will he win? After all, the case may favor more on the side of the in-laws. Amidst this, there is a spark between Max and Helen as well. What is it? Furthermore, how Iggy is coping up after all the events, he has been through this season. So let’s break down everything that went down previously on the show and what we can expect from the upcoming New Amsterdam Season 3 Episode 14.

Previously in New Amsterdam, the episode opens with Max fighting his wife’s parents for the custody of his daughter Luna. They believe Max isn’t taking care of their granddaughter right and wants her back with them. Furthermore, the thing is Max agrees. While Iggy suffers from the flu at home, Floyd takes much-needed tips from Lauren to avoid falling in love with someone. Especially because his crush is in an open marriage. As things settle, the first emergency comes in the form of a five-year-old having problems with the new heart, but the situation seems different. 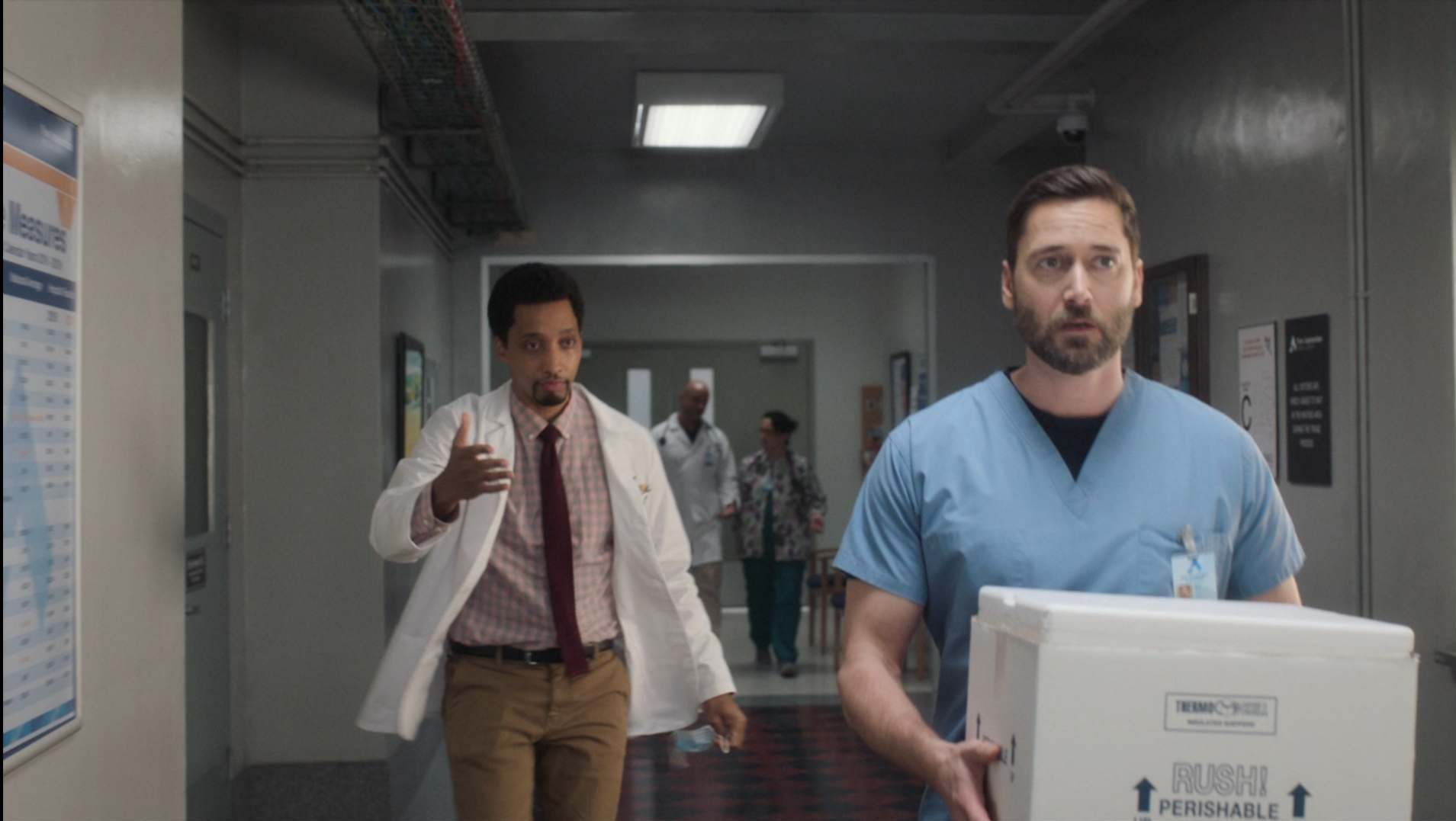 Another mysterious 80-year-old patient walks in unconscious, stating there is someone after him. A man claiming to be his son walks in, but the man denies having a son too. On the other hand, after leaving the hearing, Max prepares vaccines for thousands of people instead of letting them go to waste. Helen introduces Mina to a new friend in the form of Alex at the hospital, but she doesn’t seem happy with that since Mina just wants to leave the city. As Floyd tries to calm five-year-old Carrie’s parents, all of a sudden, she starts coughing blood. Meanwhile, a confrontation between Iggy and Chance breaks out at Iggy’s home. 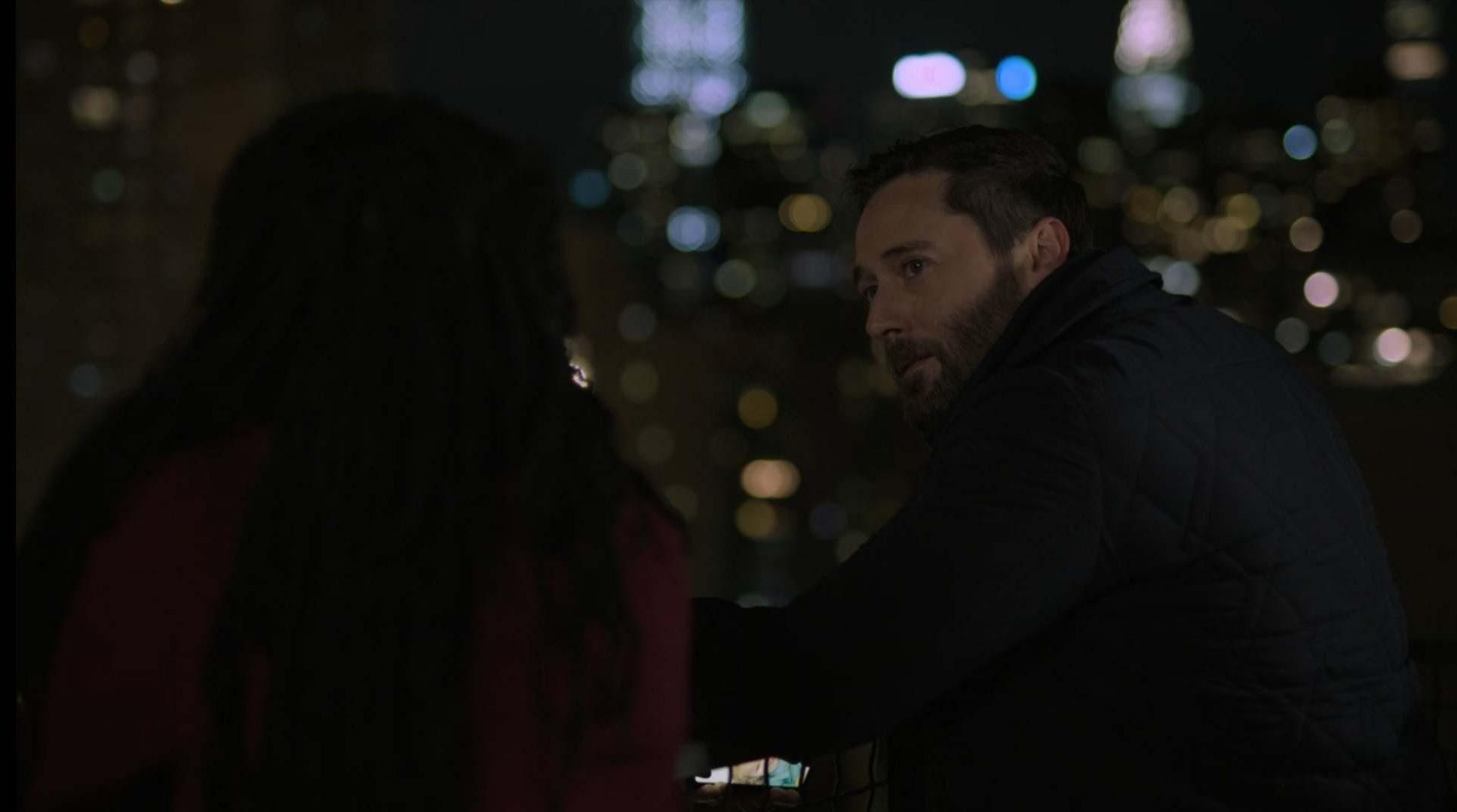 Max keeps working on the vaccine while the son of the 80-year-old man escapes the hospital. Floyd tries to add Carrie to the transplant list only to fail. Later on, Carrie goes on a respiratory arrest with Helen taking a look to find out Carrie had E-coil resulting in a change of her blood type. Iggy confesses to the guilt he has been carrying for years while Chance gets arrested. On the other hand, Max fails to get the vaccine on time to fail again. Helen approaches him to comfort him and advises him to fight for Luna. As Carrie recovers, Floyd lets the married woman know what he feels. He needs to let go. Helen reconciles with Mina at home while Max goes to take Luna back. He answers his in-laws, stating that’s what their daughter would have wanted.

New Amsterdam Season 3 Episode 14 is titled, “Death Begins in Radiology”. The official synopsis of the episode says it will see Max losing his wedding ring. So he will take the whole hospital under his radar for searching for it. News about Leyla arrives, leaving Bloom in shock. Iggy changes his ways, and Reynolds receives an unexpected offer. The official promo of the episode reveals something deeper in different.

For a while throughout the third season run, we saw Max and Helen comforting each other time and again. Things go bad, they advise each other and have been there for each other. The promo teases there is something more between them. It seems like Max and Helen found each other. Now, who knows what would go down next? For Helena, she is already dealing with Mina, and Max is dealing with Luna’s custody case. Amidst this, is there love seeing the light of the day? All in New Amsterdam Season 3 Episode 14.