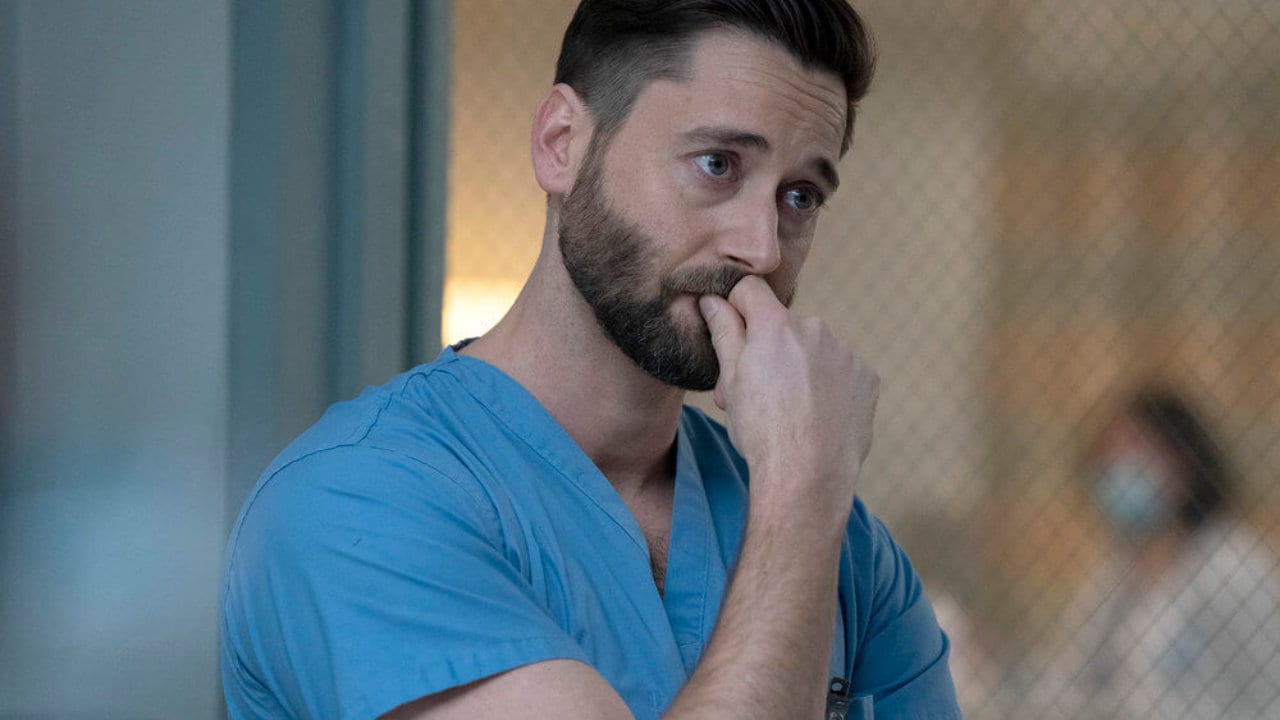 NBC came up with hundreds of its original series in the last few years, and most of them have been blockbusters, and hence, NBC keeps coming with new seasons of these series that were even more entertaining and worth watching. One such amazing series that is NBC original, we will be discussing it today in this post. “New Amsterdam” is the series that we are talking about, it is an American medical drama and now has been acclaimed as one of the best medical drama series throughout the globe.

With every new season, this series is getting more and more exciting and amazing, and the creators are giving their best to provide top-notch content to all the viewers of this series. Created by David Schulner and having Ryan Eggold, Janet Montgomery, Freema Agyeman, Jocko Sims, Tyler Labine, and Anupam Kher in the lead roles, this series is getting more and more viewership day by day because of the cast and crew team that are just nailing their performances. Till now, season 3 has got 11 episodes, and now it’s time for episode 12, and here it is. 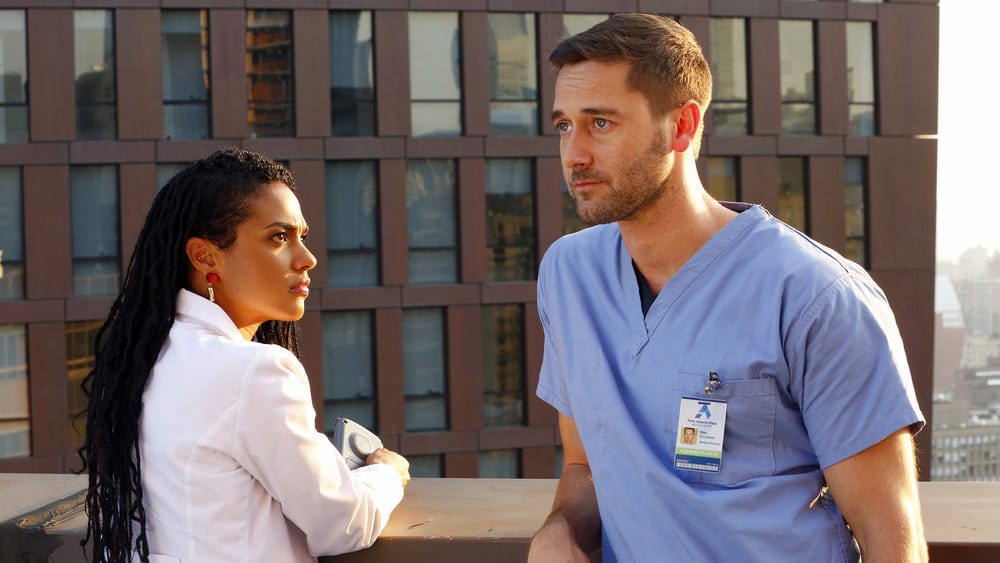 A Glimpse From The Season 3 Of This Medical Drama Series

New Amsterdam Season 3 Episode 12 will release on May 18, 2021, and is titled ‘Things Fall Apart.’ It is directed by Darnell Martin and is written by Josh Carlebach. With this episode, this season has started moving towards its end and after two more episodes, this season will finally end after premiering 14 amazing episodes. This time the creators have come up with really fewer episodes as compared to the previous seasons, and this pandemic can be one of the reasons for it as the creators got really less time for filming and production of season 3.

Also Read: Superman and Lois Episode 6: Preview and What to Expect

This episode will be released on the NBC network, and the very next day will be available on their official site, so you can watch this episode according to the availability of the network to you. Now coming to some exciting details about this series, we would like to inform you that even before the end of season 3, the creators have already renewed this series for three more seasons so a lot of amazing things are lined up for you, and you will bump into them as one season every year. We will soon share some more details about the new seasons of this series. 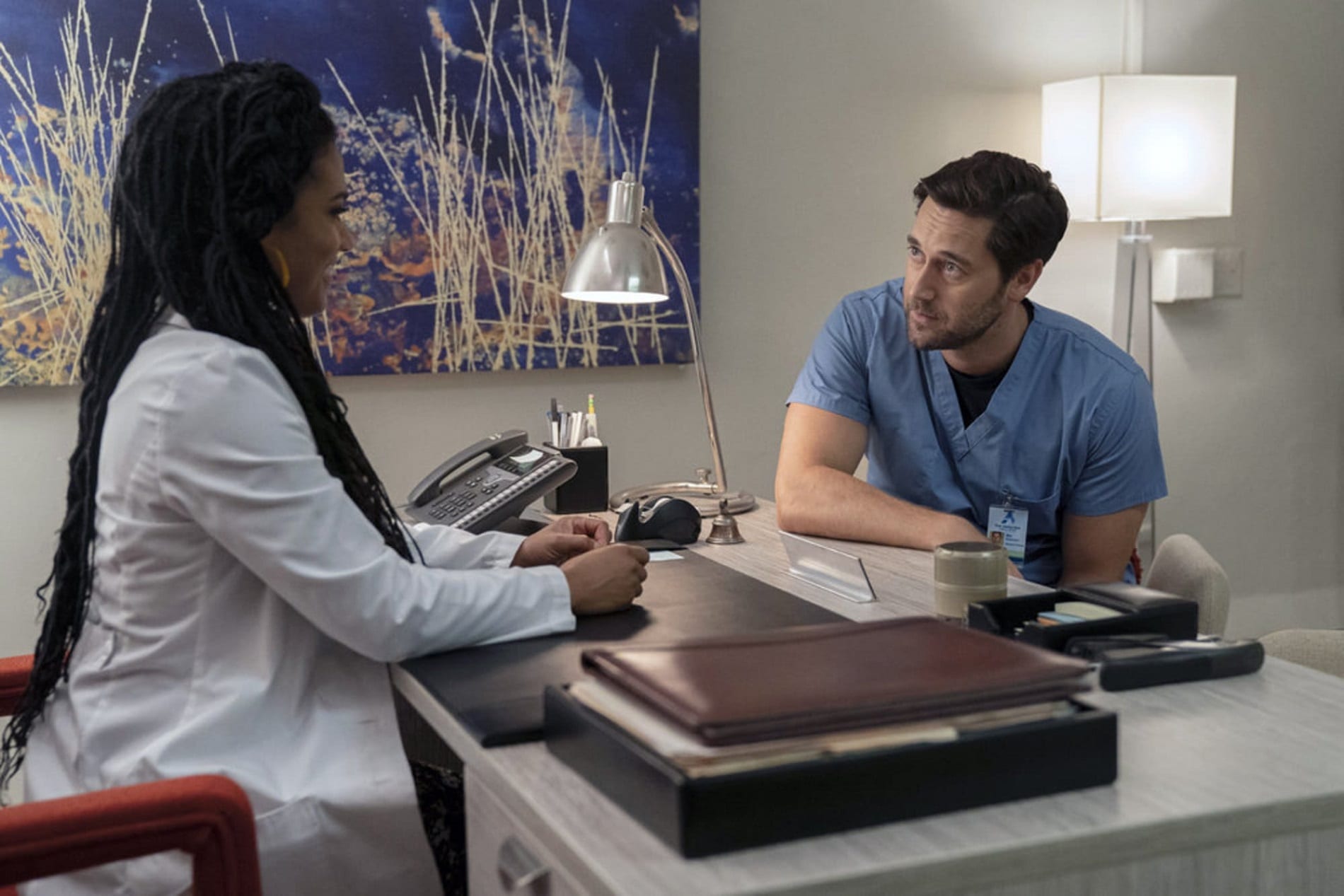 This episode was titled “Pressure Drop” and it was released on May 11, 2021. In this episode, Max who was trying to give his best for the hospital and to make it one of the best hospital again by reforming all the negligence taking place, he made some changes in the sweeping process of the hospital that can be sustainable practices. Also, Bloom returns from his long vacation. Meanwhile, Reynolds treated a young patient with deadly heatstroke and gave some best advice to the patient to prevent it in the future, and the family of the patient was very thankful to him.

On the other hand, Iggy discovered a dangerous and risky situation with a former patient, and it can start creating some big troubles for him and for the hospital which you will come to know in the upcoming episodes. Now coming to some more exciting details, we have got a small promo from the upcoming episodes, and you should definitely have a look at this promo as it looks really amazing.

This promo looks really mind-blowing, and from it, we can say that you will witness that a pipe burst in the ED, and it put the complete department in confusion and troubles. Meanwhile, Iggy will give a great consultation to two stressed-out parents who were extremely worried about their child, and he relaxes them completely and also give moral support to the parents. On the other hand, Gwen and Calvin will have some devastating news for Max which you will get to know once this episode is released.

These were the major updates about episode 12 and for more details like these, just stay tuned to this site as we have got a lot of more exciting updates to share with you all.