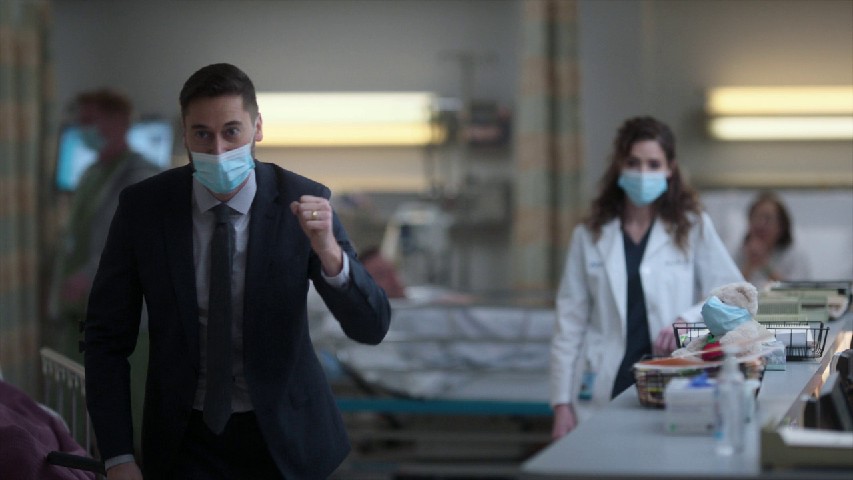 New Amsterdam Season 3 Episode 10 may uncover more secrets and the dark past of the facility. We already have witnessed the way the place was during the HIV crisis and then with the systematic racism in the past episodes of Season 3. We believe we are in for more, and Max is still hoping to go all out to help things change. Recently Max and his drive for change in the past episode have encouraged him to work more. When the people of low-income households were treated with wrong information, he literally got everyone broadband and technology so they could look up to the medicines before taking them in. So won’t doubt his perseverance.

Anyway, New Amsterdam Season 3 has been all about looking at the facility’s past. Then make a change for it. The same way will continue for the tenth episode in the series. Apart from that, characters like Bloom, Iggy, and Sharpe are dealing with their own personal issues. Bloom welcoming someone new, Iggy coping with Dr. Kapoor’s absence, and Sharpe trying to befriend her niece. So let’s take a look at what happened previously on the show and what we can expect from the upcoming New Amsterdam Season 3 Episode 10

Previously on New Amsterdam Season 3, we opened up with Bloom letting her friend move in with her. Her friend found it unusual, though, especially because of the empty room Bloom was living in. Of course, she needed a place to crash. But was the invite intentional or had something else to do with. Back at the hospital, a man came with his daughter wounded with a gunshot. Reynolds took charge of taking the girl in until the girl’s mother came in too. She blamed the shootings on police rallies, but Reynolds decided to let it go and focused on the patient instead. 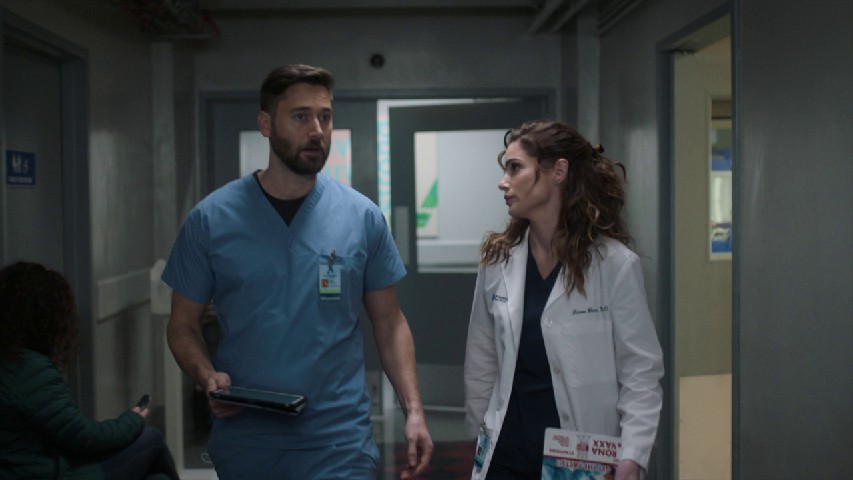 Bloom, on the other hand, dealt with patients suffering from a vaccine they took hoping its cure. Instead, it turned out to be poison. Without wasting another minute, Bloom approached Max. They went together to bring in everyone who took the poison, thinking its a cure. One woman who didn’t take a cure told Max how her son googled the internet and found out about the poison. Max realized the apartment, and many low-income households don’t have broadband. Thus, resulting in houses mistreated with information. So he decided to do something about it.

The Broadband and Fake Cure

Max managed to get internet on one building, but what about phones, tablets, and laptops. The newly installed internet was of no use again. Meanwhile, Bloom came up with some hard facts for the surviving patients of the intended vaccine which almost turned out to be poison. Sharpe, for her patient, gave bad news about cancer coming back. News that made her feel worse than talking to Mina. They both are having a hard time with Mina wanting to go with her own rules of living. While Sharpe wanted her to be responsible. 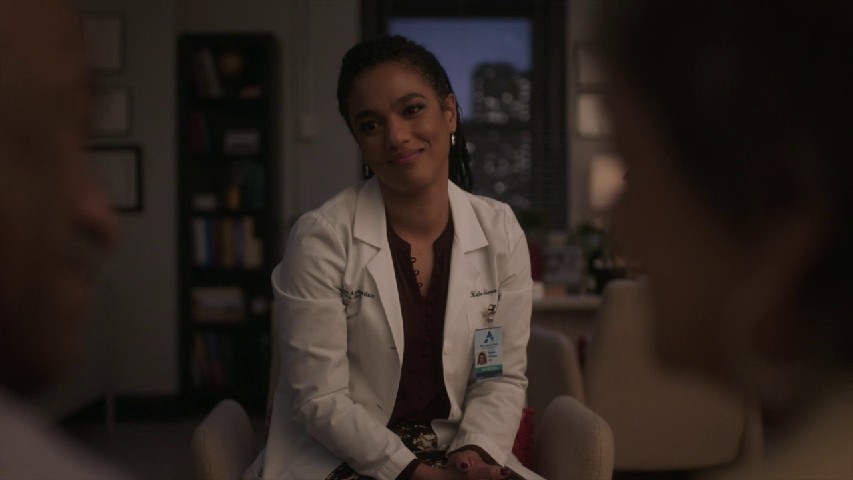 Sharpe made a change this time. A way the patient can receive treatment. Plus also enjoy the road trip he intended with his wife at the same time. On the other side, a patient took many fake cures for thinking she has coronavirus. But the problem was heart disease. Plus, Reynolds and Bloom also realize Allison, who was shot earlier, actually shot herself.

Reynolds decided to report it to her parents. They had filed a false report and still blamed the Black Lives Matter protest. Thus, Reynolds realized it can’t be helped. Furthermore, Kao changed everything Dr. Kapoor created. Everyone went home. Bloom watched her home re-decorated by her friend. Sharpe meeting a harsh truth about Mina taking GED but not counting her as family. Plus, Max got everyone a solution for using laptops and the internet but returned home facing his taunting mother-in-law.

New Amsterdam Season 3 Episode 10 is titled “Radical”. The official synopsis of the episode talks about Max diving into the facility’s past. He is facing a patient who is refusing any treatment. Reynolds will treat a patient with an unusual relationship while Iggy helps a patient wanting gastric bypass. Furthermore, it seems like Sharpe will be taking a step forward with her niece Mina. After the way she acted in the last episode, we might see her taking stricter house rules despite wanting to be friendly initially.