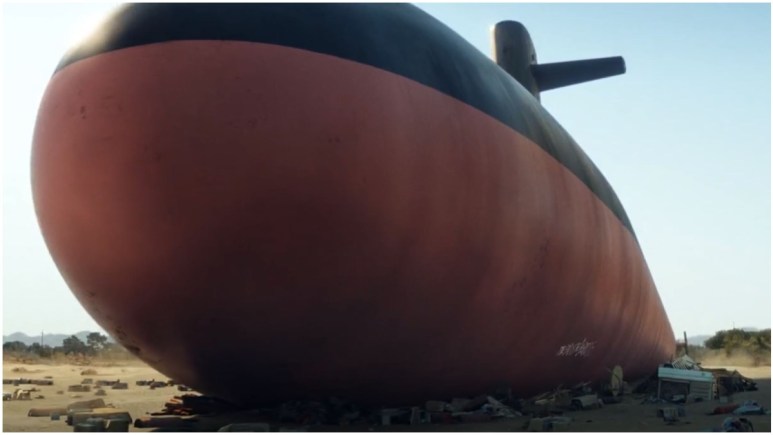 The Walking Dead Universe Audience, listen up. Here is a piece of good news for you all. Another fantastic series is on the verge. AMC Networks has recently made an announcement regarding their new initiative. ‘Dead in the Water’ should be next on your list to watch. The development series of Fear The Walking Dead in 2021 is discussed in this article. No, not the recently released film of a similar title from 2002 or 2021. Instead, a new series of the same name is in the works. It’s just too puzzling. No worries. This article will assist you through all your confusion.

This Friday, the AMC Network announced the return of a new character to the Fear The Walking Dead universe. It’s supposedly a development series of the 6th FearTWD season, with the title ‘Dead In The Water.’ Can you recall the sixth season’s underwater mystery? It’s perfectly fine if you don’t. The same has been brought up again later in the article. However, in that context, this upcoming series is related to and will feature a plot based on the same submarine and the mystery that surrounds it.

NEWS: AMC has announced development of a new digital series titled “Dead in the Water” featuring the story of the mysterious submarine from Season 6 of #FearTWD!

What To Expect From Next AMC Project, ‘Dead In The Water’

AMC Networks upcoming ‘digital original scripted’ series as mentioned in the official tweet expressed that the series “tells the story of a submarine crew fighting for survival, cut off from the surface world just as the apocalypse hits, becoming a nuclear-fueled walker-filled death trap with no way out.” So far, that’s what we have learned from the authorities. The series is supposed to focus on the mysterious submarine from FearTWD’s 6th and final season.

Read More: When is Ride or Die Coming To Netflix?

Fear The Walking Dead is a horror genre-led series. It till now has completed 6 of its brilliant and much-appreciated seasons. The storyline throughout the series involves two different ones. The first three seasons are a prequel to The Walking Dead season 10. Then, the fourth season is where you should be connected.

In the very first episode of the 6th season, a mysterious key is introduced. The key was with Walter which later got in the hands of Emile, a hunter. Emile attacked Walter and got hold of the mysterious key. Next, Emie target A man named Morgan who after fight Emile finds the key on his body and though not aware of its purpose decides to keep it with himself. 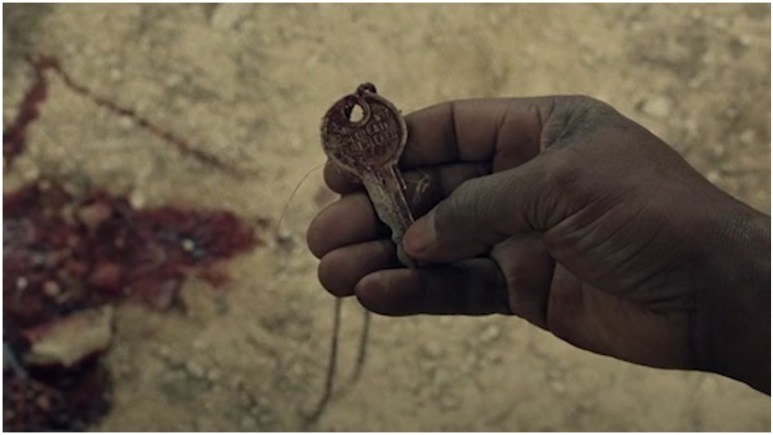 Submarine Connection With The Key

Finally, the last and final episode of the 6th season reveals a clue regarding the purpose of the mysterious key. The concluding scene of the season involves two characters standing outside a large submarine. They spray paints the message, “The End is the Beginning,” on the submarine. It seems that two people are waiting for someone to show up with a key. The key must then lead to some way to the submarine. The possible prediction is that the submarine may provide access to missiles. Whoever holds the key would also hold a great deal of power in the Walking Dead universe.

The new development is expected to only have Morgan and his group but a new villain along with current Virginia. The new villain will probably be the one who leads Emile. The people waiting for Walter to get the key will also be introduced. 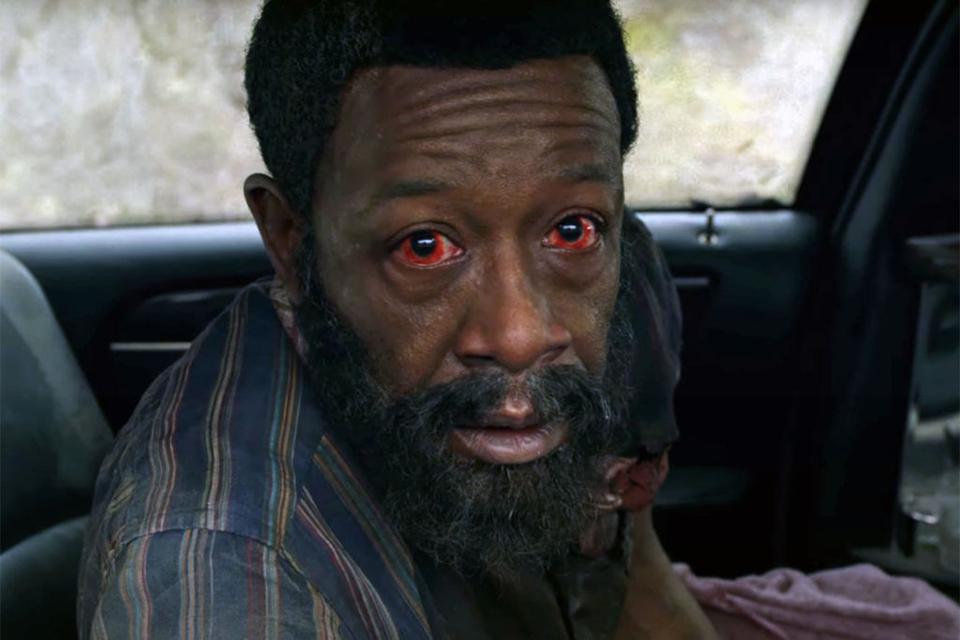 A Still From FearTWD 6th Season

Dead In The Water Cast And Crew

Fear TWD’s current producers Andrew Chambliss and Ian Goldberg, as producers, have been on the production staff and crew members before now. Scott M. Gimple, the present The Walking Dead Universe content officer, has been added to the community. Jacob Pinion is at the scriptwriter’s desk. That’s it for now. There has been no more disclosed detail about the cast or crew.

Though the same characters are expected to make a return. Morgan is expected to be played by Lennie James again,  Colby Minifie to return for the role of Virginia and others well. Though nothing has been confirmed yet. It is all about the assumptions.

When Will ‘Dead In The Water’ Release?

Unfortunately, no development schedules, revisions, or release dates have been announced. The only details provided by the network have been included in this article entirely. Let’s wait for more details, and don’t worry, you will know where to get the most up-to-date information as soon as possible Keep in Touch With Otakukart!