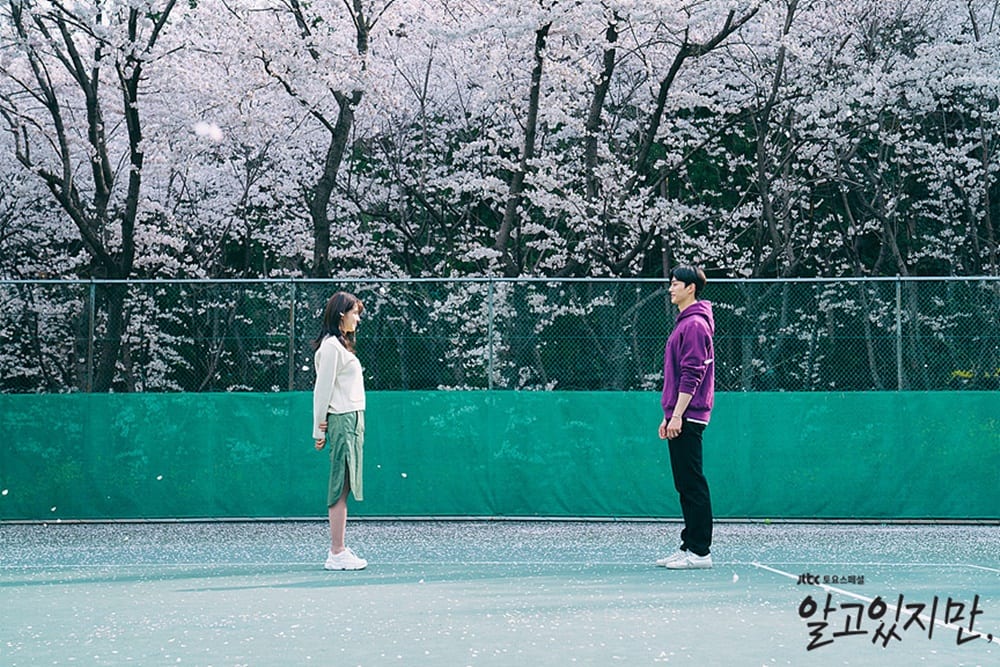 Upcoming Kdrama Nevertheless has a new teaser. And fans are getting crazy over Song Kang and Hon So Hee’s chemistry. The onscreen couple SCREAMS love and romance. In the new teaser, we can see the two getting close to each other and practically living like newlyweds. Moreover, the new teaser also gives a glimpse into what we are going to witness during the run of the upcoming series. Also, fans not only in South Korea but all across the world are watching for its release.

JTBC has shared a new sneak peek, and we can’t stay calm. Song Kang plays with Han So Hee’s character as the two share love and quality time together. Based on the webtoon of the same name, Nevertheless, will narrate the story of two people- Park Jae Uhn and Yoo Na Bi. 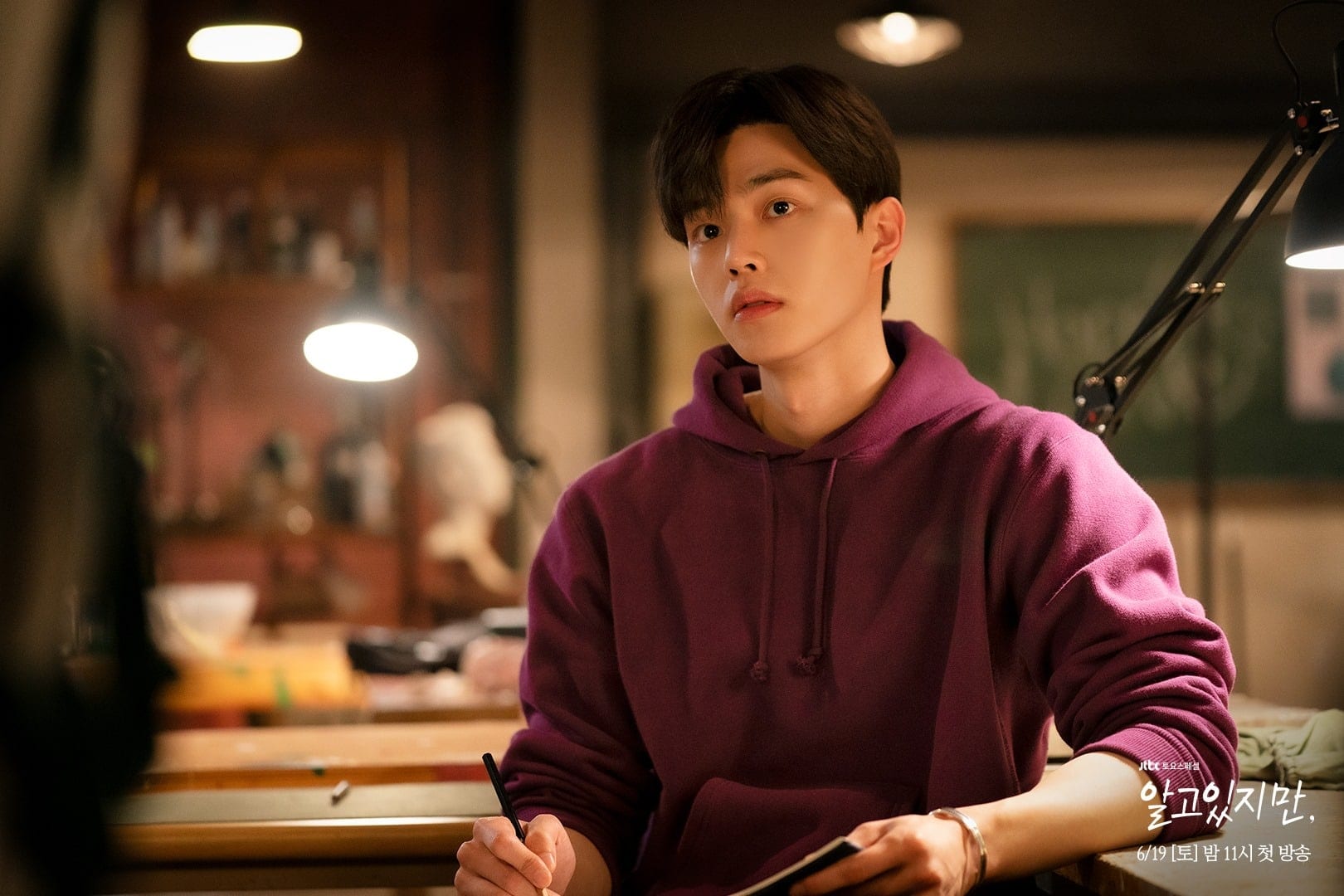 Park Jae Uhn (Song Kang) and Yoo Na Bi (Han So Hee) are two people who in some way dislike love relationships. Park Jae Uhn is a flirt but cannot do “relationships.” Meanwhile, Yoo Na Bi does not believe in love due to an incident that happened in the past.

Thankfully, the two have found each other. It will be exciting to see two people, who are against commitment, fell in love. Go ahead and watch the trailer for the upcoming JTBC Kdrama Nevertheless.

The new teaser begins showcasing to the fans the chemistry between the two leads. The duo finds themselves getting attracted to each other despite their rules. Park Jae Uhn teaches Yoo Na Bi how to play darts. And during the scene, he keeps his hand on her shoulder which makes her heart flutter as he goes “It doesn’t matter where it lands, so keep it light.”

In the next scene, the two get closer and Yoo Na Bi states in a voice-over asking if he knows that his charms work everywhere. Moreover, that is the reason why he uses a specific expression of voice and tone. Her thoughts conclude with a remark: “Nevertheless, I believed it was destiny!”

Later, in the teaser, we see the couple in the early stages of romance as the two stick to each other all the time. However, someone warns Yoo Na Bi and tells her that Park Jae Uhn has no interest in dating whatsoever. All he likes is to watch girls falling for him.

Yoo Na Bi confronts him and asks him to stop playing with her. To this, Park Jae Uhn unapologetically says that he thought she liked it, too. In the end, he asks her if dating is really an important thing? Moreover, he asks that can’t people get close to someone without dating them?

Looks like, even though the couple is drawn to each other, they would have to work to make their relationship better. Fans are waiting to see Song Kang in a new role after enjoying his performance in other dramas.

The upcoming Kdrama, Nevertheless, is releasing on June 19 at 11 p.m. KST. The show is a JTBC original. Thus, all the new episodes will telecast on the local cable network in South Korea. But, don’t worry. People living overseas can enjoy the drama on Netflix. Yes, just like other Song Kang dramas, Nevertheless will be available on the streamer too. We guess Netflix likes Song Kang too.

The show cast Han So Hee (100 Days My Prince, World of The Married) and Song Kang (Love Alarm, Sweet Home) in the lead roles. Recently, the actress took time to share some deets on her character. 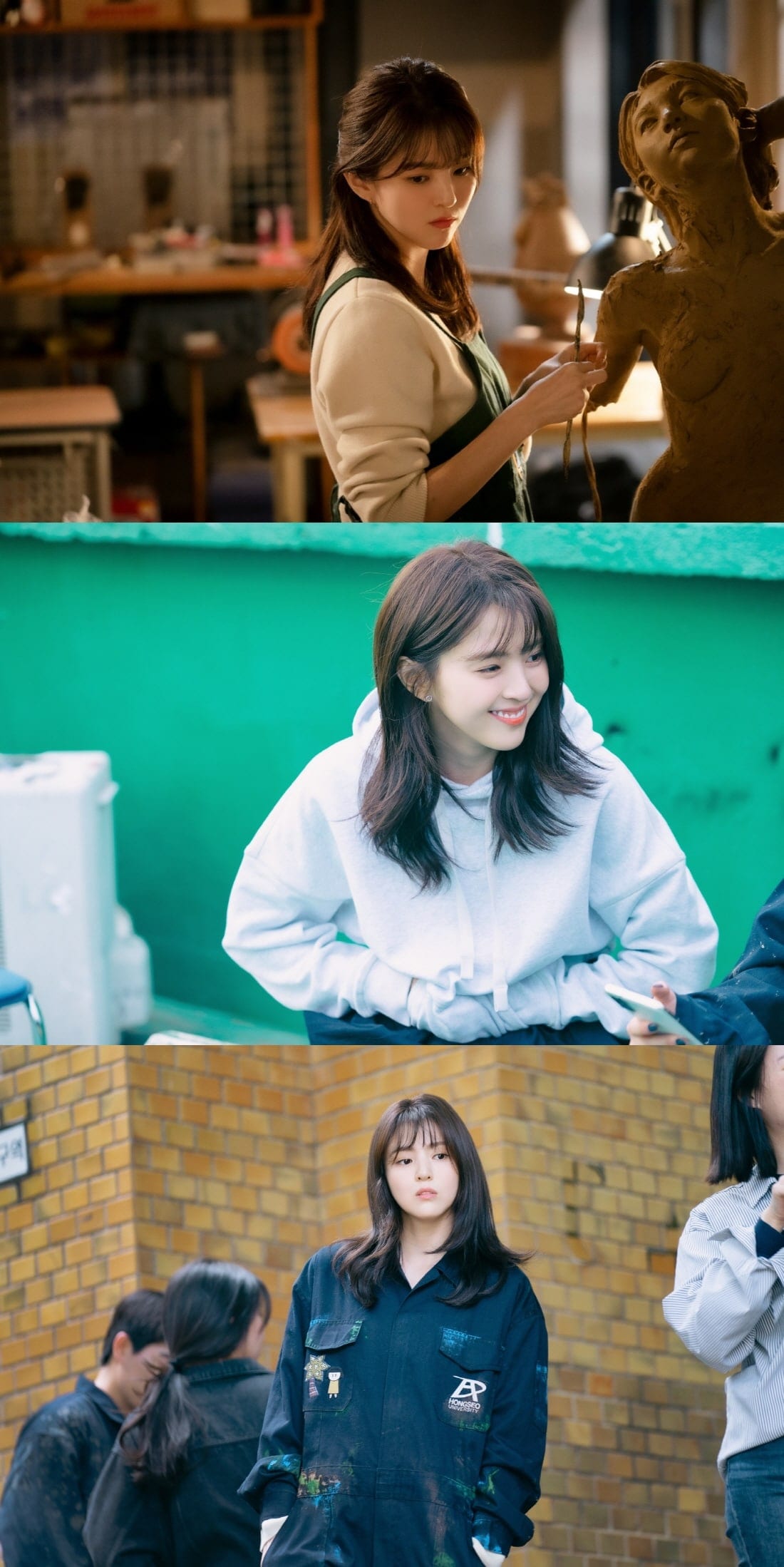 Her character on the show is an art lover. And she is often seen sculpting designs and creating masterpieces. This has given her the title of “Studio Ghost,” as well. Han So Hee said that Yoo Na Bi is a realistic person and likes to convey deep emotions, which also her charm.

On the other hand, Song Kang shared that the show definitely narrates a different romance he has ever seen. The actor said that it is an honest drama and through the drama, he wants to show a new side of him. Watch the actor in his hit drama, Love Alarm here on Netflix.

The show is going to air soon. So, make sure to mark down the dates on your calendars.