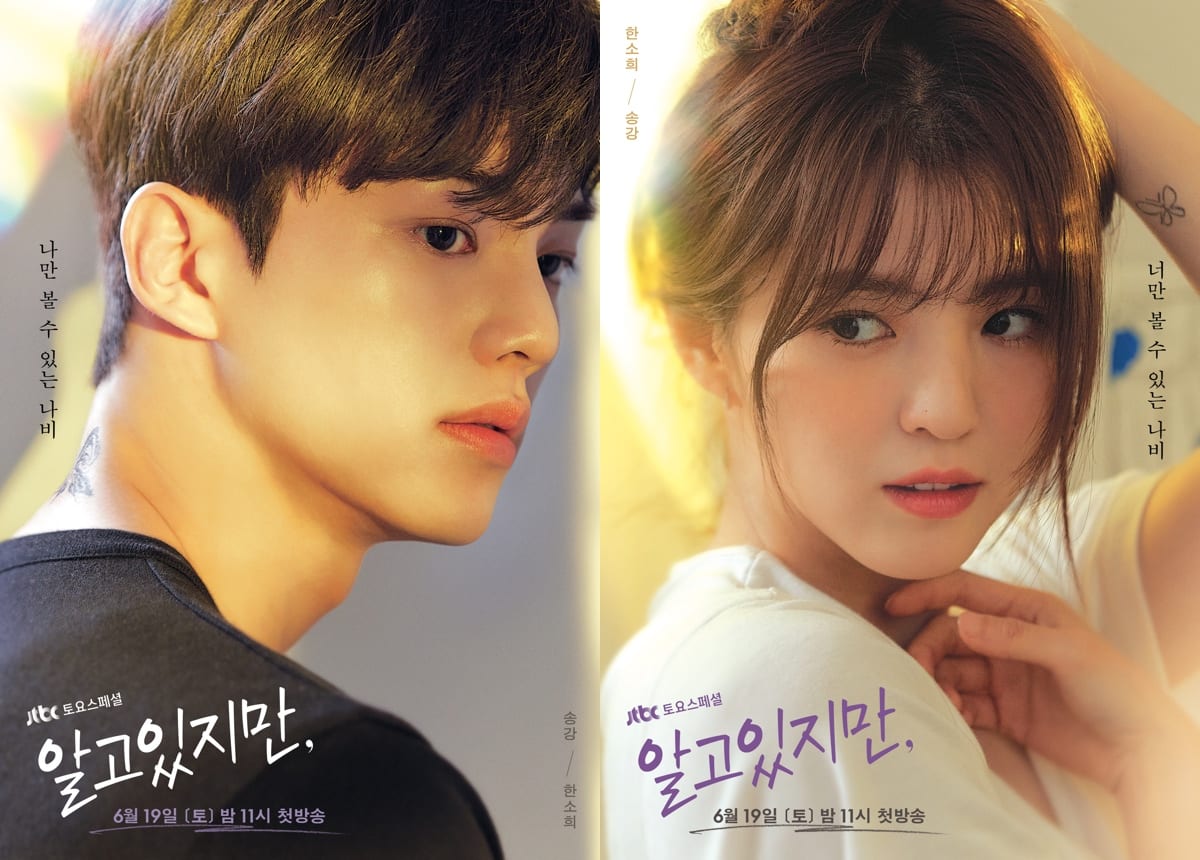 The upcoming Kdrama Nevertheless held its first script reading the other day. And its lead stars Song Kang and Han So Hee interacted with the fans to give updates on the roles. Both the actors are known for their recent drama and rising fame. The JTBC’s upcoming show is also gaining much attention due to its script, and of course, because of its cast. The network shared a clip of the stars reciting their lines in a BTS clip. Moreover, the fans have become more eager for the show after witnessing the new romantic poster. nevertheless will debut next month. 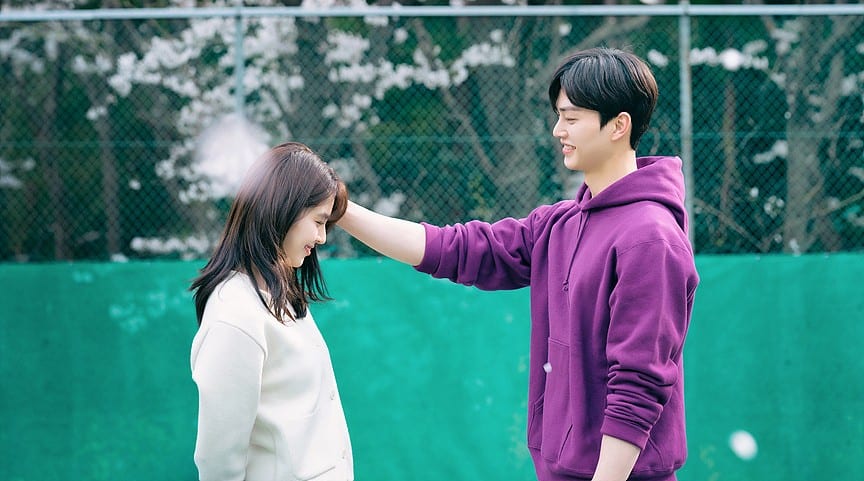 Just like many others, Nevertheless is also based on a popular webtoon of the same name. The upcoming realistic drama will narrate the story of two people. A man, who likes to flirt but does not like the idea of a relationship, and a woman who no longer believes in true love after getting her heartbroken.

Nevertheless – Song Kang and Han So Hee At The Script Reading

Kdrama Nevertheless, which is going to premiere soon recently organized its script reading. The cast of the show took part in it to recite their dialogues and test their “work” chemistry. Meanwhile, the lead stars, Song Kang and Han So Hee recorded a video to explain their roles in the show.

Song Kang said that it has been a long time since he worked with people the same age as him. Also, he said that he had fun. And he wishes that they [the cast] will have even more fun on the set. Kang explains his character as a “heartthrob.” He says that [Park Jae Uhn] is handsome, good-looking, makes everyone stop and stare when he passes by. His character likes to take advantage of this, but he begins to change after meeting Yoo Na Bi.

On the other hand, Han So Hee explained about her character and said that she does not believe in true love because of a traumatic family event that happened in the past. She has kept it hidden and wants to keep it that way. But, her mind changes after meeting Park Jae Uhn.

While reading the script, she also shared a dialogue from a scene. It read, “I had my first racy dream… Why did it have to be Park Jae Uhn?” Also, So-Hee wishes that all of the crew and cast stay safe while working on the set.

We could see in the video that everyone was following the COVID-19 protocols.

The two stars shared that they are familiar with the webtoon. In fact, Han So Hee loves the story and she is happy that all of the characters match with the “reel” ones so well.

JTBC’s upcoming show will release on June 19, 2021, at 11 p.m. KST. Check out the teaser here. Moreover, there is another good news for everyone who is eagerly waiting for the show. A couple of days earlier, the production company announced that the show will also release the new episodes on Netflix, right after their telecast on JTBC. 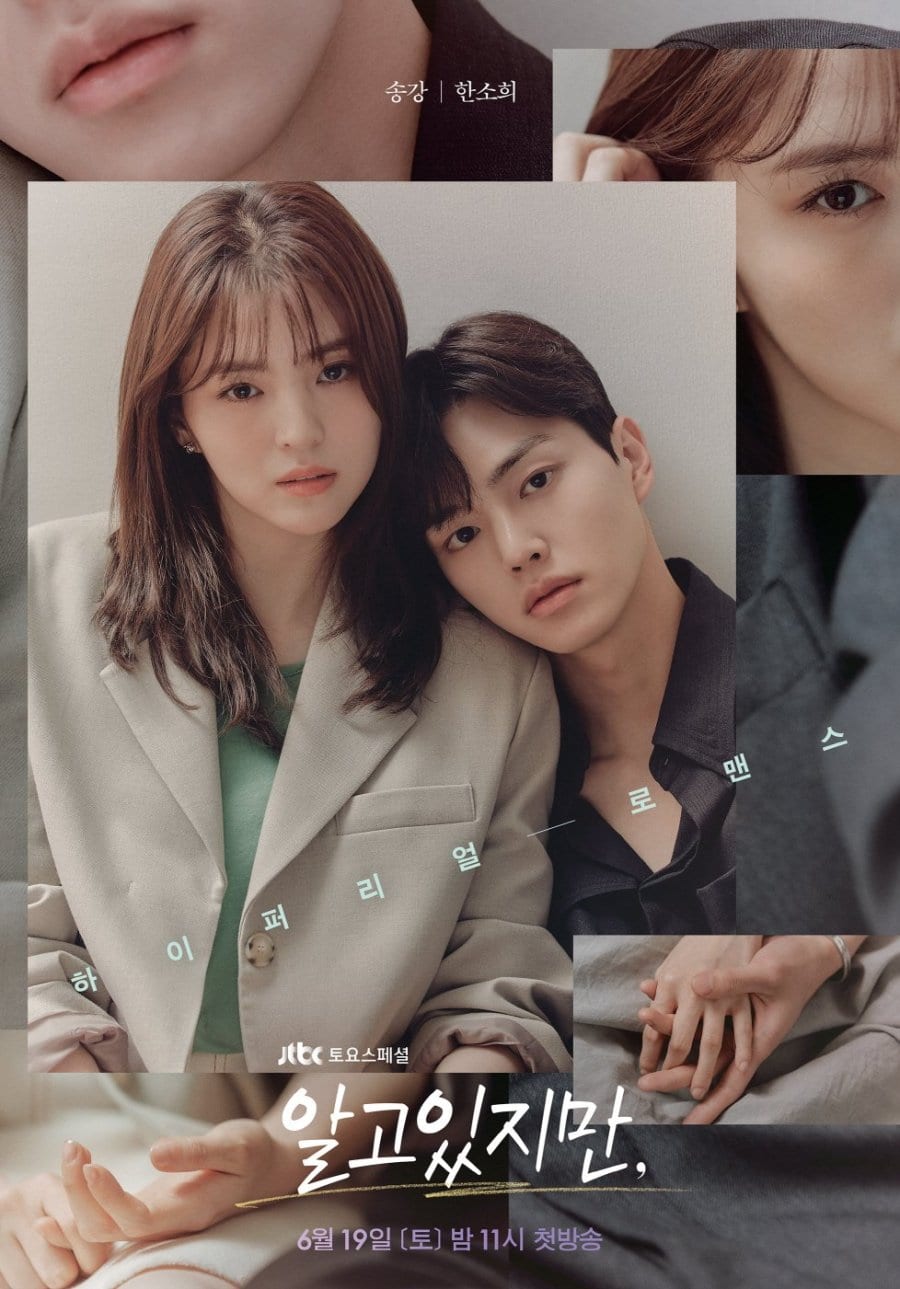 The show has previously released a heart-fluttering teaser. You can watch it here. Also, JTBC has dropped a brand new poster for the show. The chemistry between the duo is clearly visible and appealing enough to attract fans.

During a video, Song Kang revealed that he was stressed regarding if he could give justice to the character, as it is in the webtoon. But now, he feels confident and will give his 100% to play the role.

The actor has already taken away millions of hearts with his recent hits like Navillera, Love Alarm season 1 and 2, Sweet Home, and more. Almost all of his filmography is available on Netflix. And get ready to witness him once again in the Kdrama Nevertheless.

In the meantime, watch Navillera here.