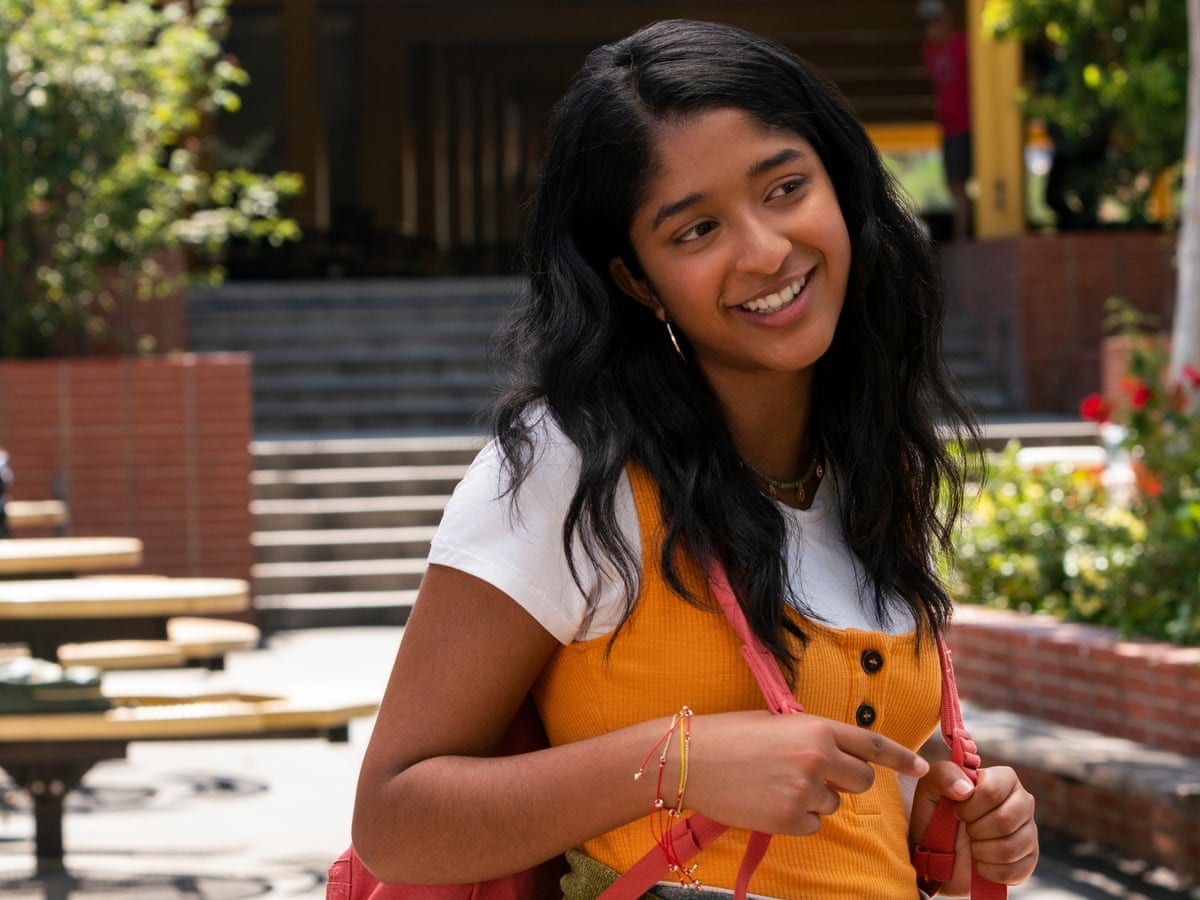 Devi from Never Have I Ever (Credits: Netflix)

Netflix played a major trump card when it released the Netflix Original – Never Have I Ever. If you’re also one of those people who watched all the 1o episodes in the series, each merely 30 minutes long, at one go, you’re at the right place. In this article, we will be discussing the second season of Never Have I Ever. And we bet you will be glad to know that it finally has a release date. It is that time of the year again when we get to see our beloved Devi, Ben, and Paxton who we have missed way too much over the last year. 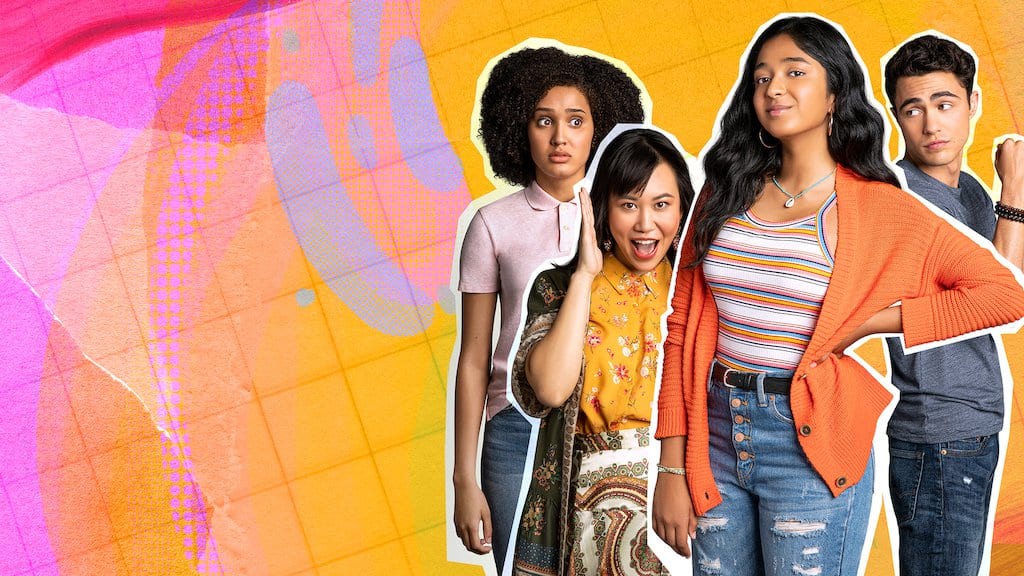 Never Have I Ever (Credits: Netflix)

Netflix had released the first season of Never Have I Ever right during the onset of the first phases of lockdown all across the world. This series came as a much-needed breeze when binge-watchers were beginning to settle into the monotony of daily life. What is more interesting in this Netflix original is its portrayal of the Indian culture. The main plot of Never Have I Ever surrounds Devi’s life.  A raging teenager in California. Devi comes from the typical Indian family with a strict mother who lays immense emphasis on morals and values. The absence of her father during her adolescent years has a lurking presence in Devi’s daily life. She also recovered from an accident very recently. So it is only natural that Devi is more than ready to finally make the most out of her high school experience.

Never Have I Ever Season 2 Now Has A Release Date 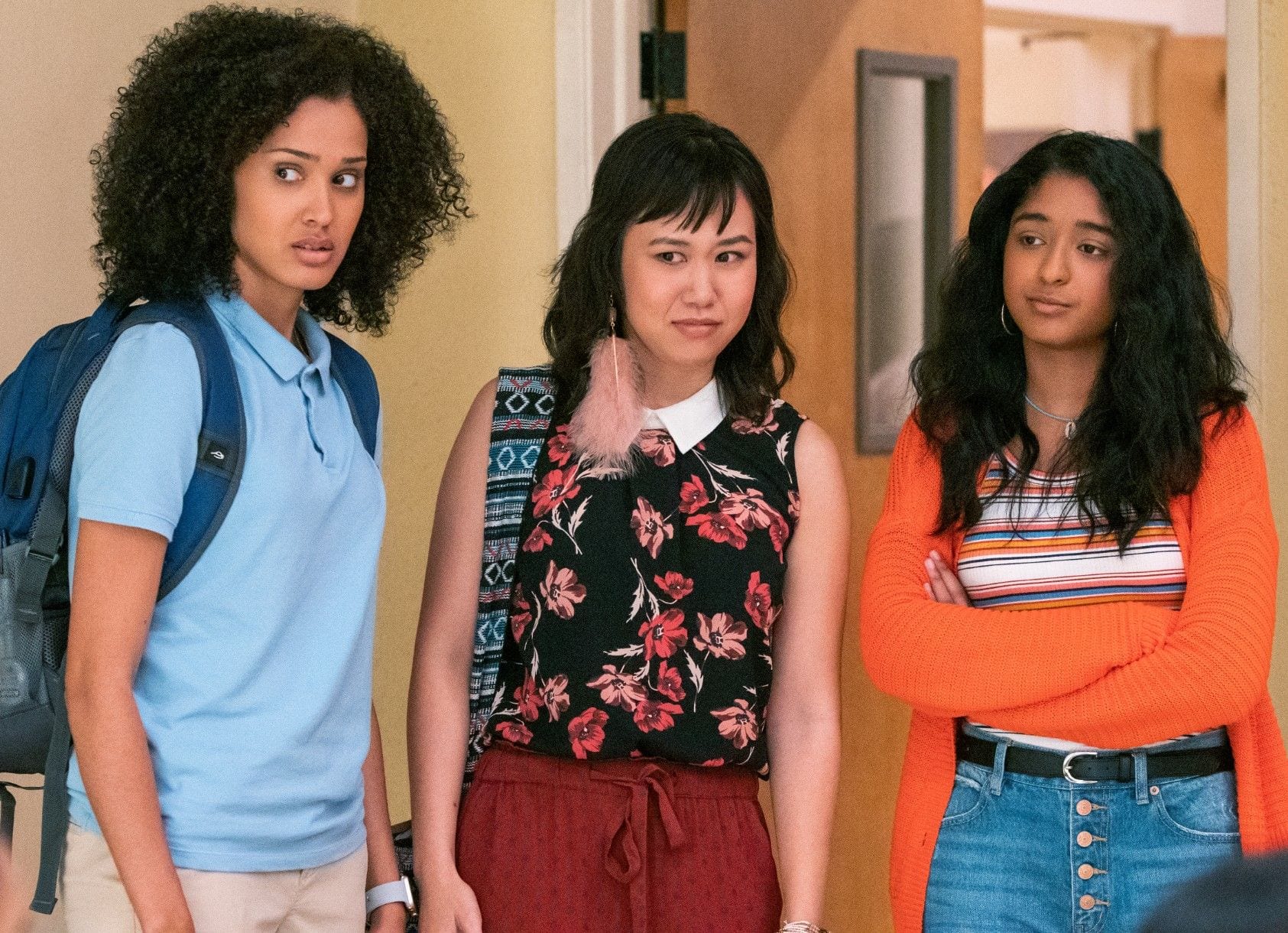 Never Have I Ever Season 2 (Credits: Netflix)

While netizens have been waiting for this announcement with bated breaths, Netflix has finally answered our prayers. We can expect Never Have I Ever Season 2 as early as July 2021. Though the exact dates have not been announced yet, the fact that July is only 2 months away has us all excited for the second season. Maitreyi Brahmachari, a.k.a. Devi took to Twitter on Wednesday to share some exclusive pictures from scenes in the next season. We can expect the same cast to return for the second installment as almost every character had an incomplete plot in the previous season. Read on to find out more about Never Have I Ever Season 2.

Also Read: Will There Be Toy Story 5 From Pixar?

Never Have I Ever Season 1 Recap

The first season of Never Have I Ever follows Devi’s life in California. There is a family of two – Devi and her mother Nalini. Her beautiful cousin Kamala lives with them too and goes to school in Caltech. Devi has had a catastrophic freshman year of high school. Not only did she lose her father Mohan, who she looked up to the most in her life, she also lost the use of her legs for a good three months as an aftermath of the stress having resulted from her great personal loss. Devi is determined to change everything about her life in her sophomore year. 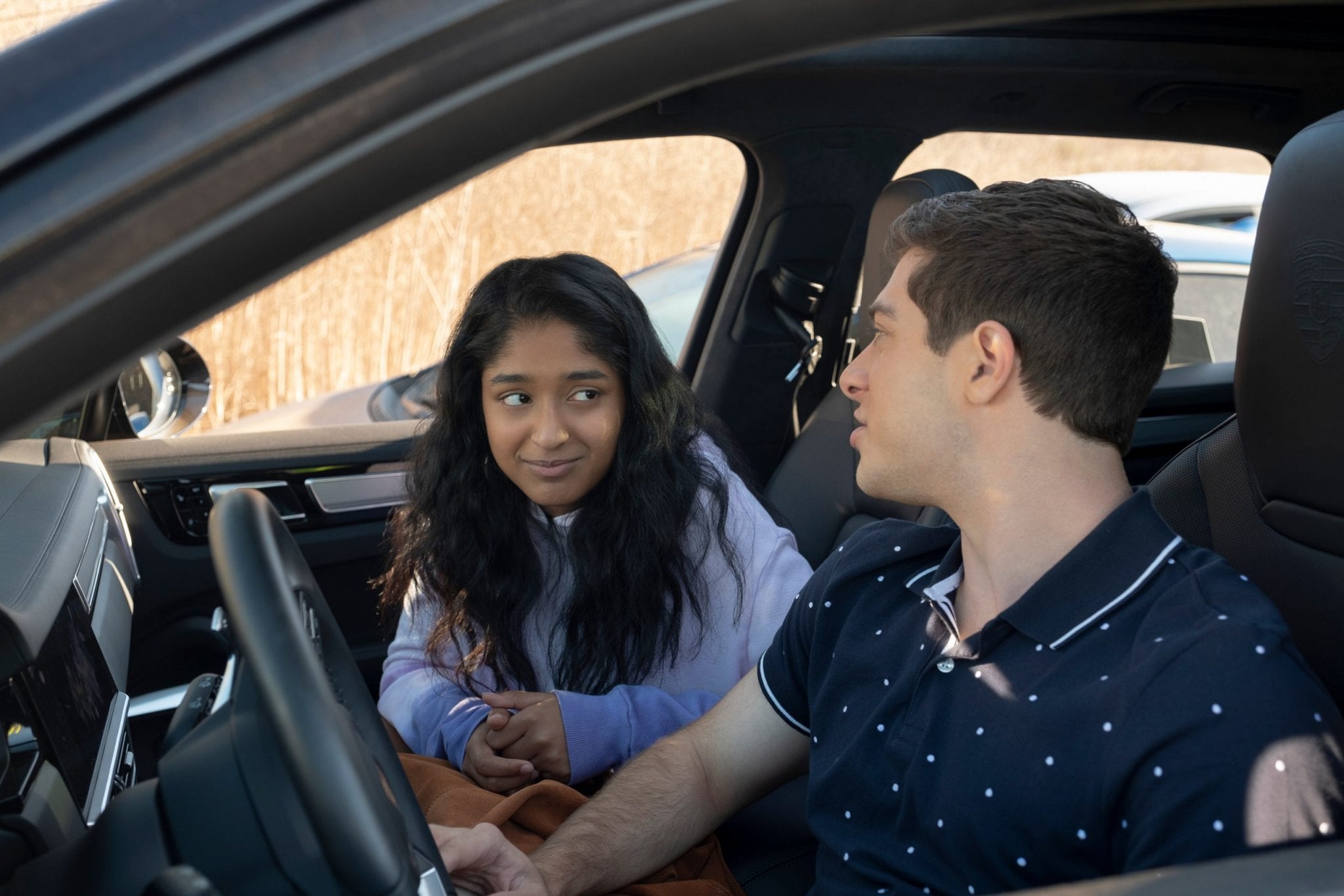 Ben and Devi in Never Have I Ever Season 1 Episode 10 (Credits: Netflix)

Just like any other typical American high schooler, Devi holds her social status in high regard. And that is what she wants to change the most about herself. Growing up in an Indian household in modern-day America is tough, and this series is nothing but proof of this fact. Devi has a constant identity crisis because she cannot segregate the two cultures in her subconscious. And her mother’s constant demands to be a certain way only frustrates her more. Her personal life is also tossed out of the window when she embarrasses herself in front of her crush – Paxton, who also happens to be the school heartthrob. Devi’s cutthroat competition with her arch-nemesis Ben only adds to her troubles. The first season focuses on Devi sparking Paxton’s interests in her until she realizes her true feeling for Ben. It only gets complicated from here on.

Never Have I Ever Season 2 Cast 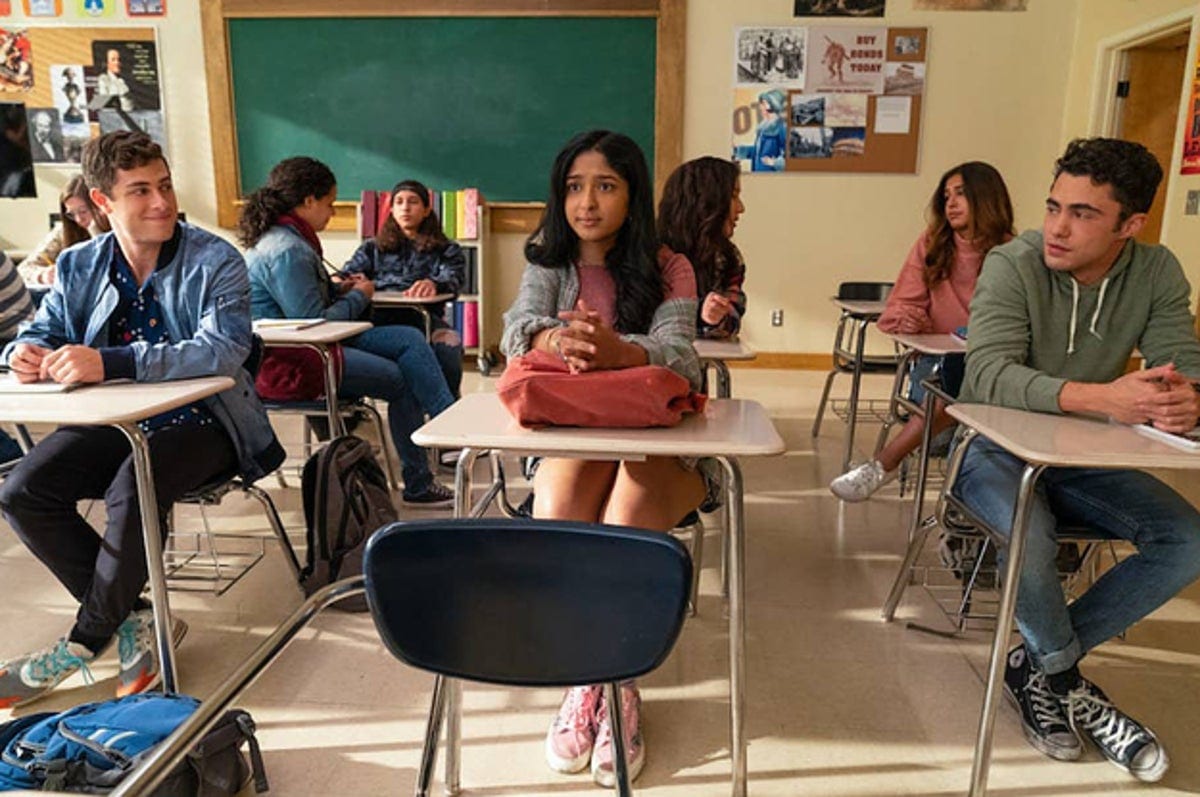 Devi, Paxton, and Ben in Never Have I Ever Season 2 (Credits: Netflix)

While we can expect the same characters from season 1 to return for the second season, there have also been certain additions. American Rapper Common will be joining the series as a dermatologist – Dr. Chris Jackson. He will probably be cast opposite Poorna Jagannathan who plays Devi’s mom – Nalini. Chris’s equation with Maitreyi Ramakrishnan’s Devi will be something to look forward to, especially given the fact that Devi was extremely close to her father. Megan Suri is all set to play Aneesa – the new student in the class. We will also see the return of Darren Barnet as Paxton and Jaren Lewison as Ben, both involved in a love triangle with Devi. We will also continue to see more of Ramona Young as Eleanor and Lee Rodriguez as Fabiola – Devi’s BFFs. And of course, Richa Moorjani will return as Devi’s beautiful cousin Kamala.

Stay tuned to this page to find out more details as they are announced!

Also Read: The Baker And The Beauty Season 2 On Netflix Confirmed For 2021