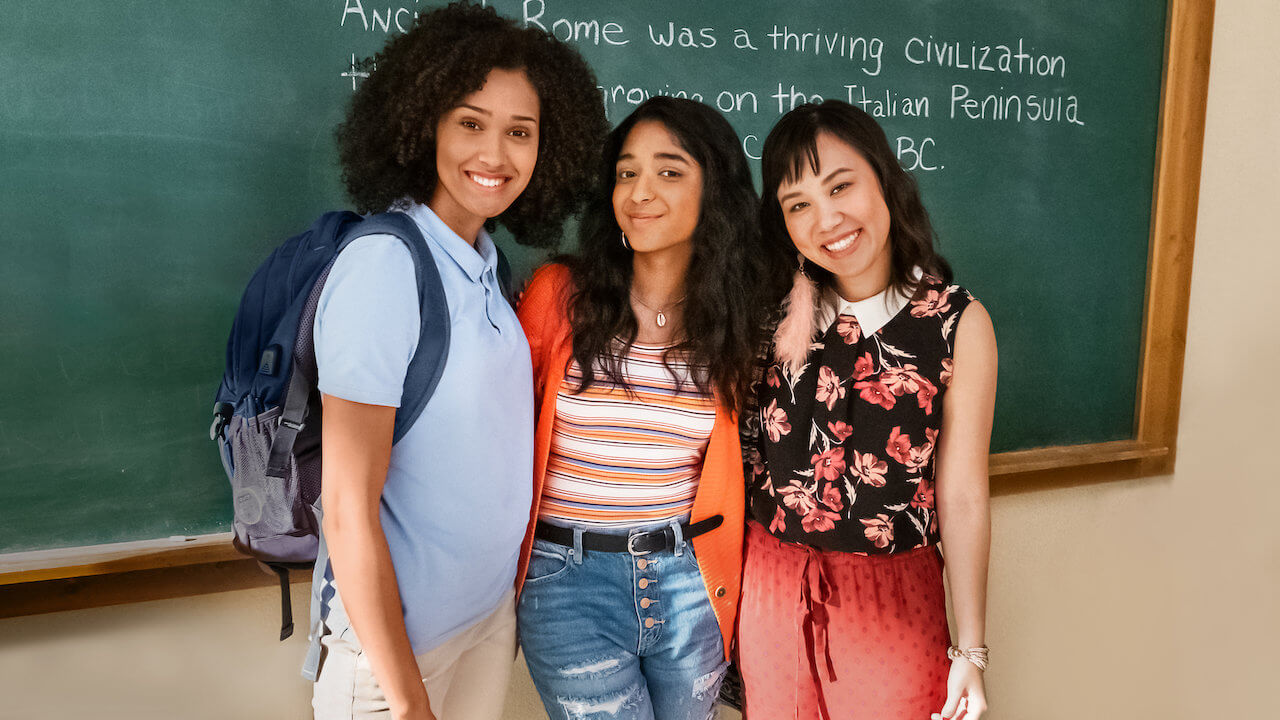 Netflix is one of the biggest OTT platforms throughout the globe. The main reason behind it is the amazing content they provide on their platform; millions of viewers are just liking it and are subscribing to the Netflix subscription. This has made it the biggest OTT platform on this globe. All the teenage dramas, supernatural drama, action, comedy, and romantic drama series released on Netflix are just mind-blowing. Almost most of them receive a blockbuster tag as Netflix always releases worthy content only.

This pandemic period when everything was just shut, it was Netflix only that was regularly releasing new series and movies on its platform and was entertaining the audience in such a boring period. A teenage drama series that Netflix released in the lockdown period last year received such a tremendous response that Netflix renewed that series for the second season within two months of the release. Now fans are getting crazy to know about that. We are talking about the teenage drama series ‘Never Have I Ever getting a season 2 very soon. 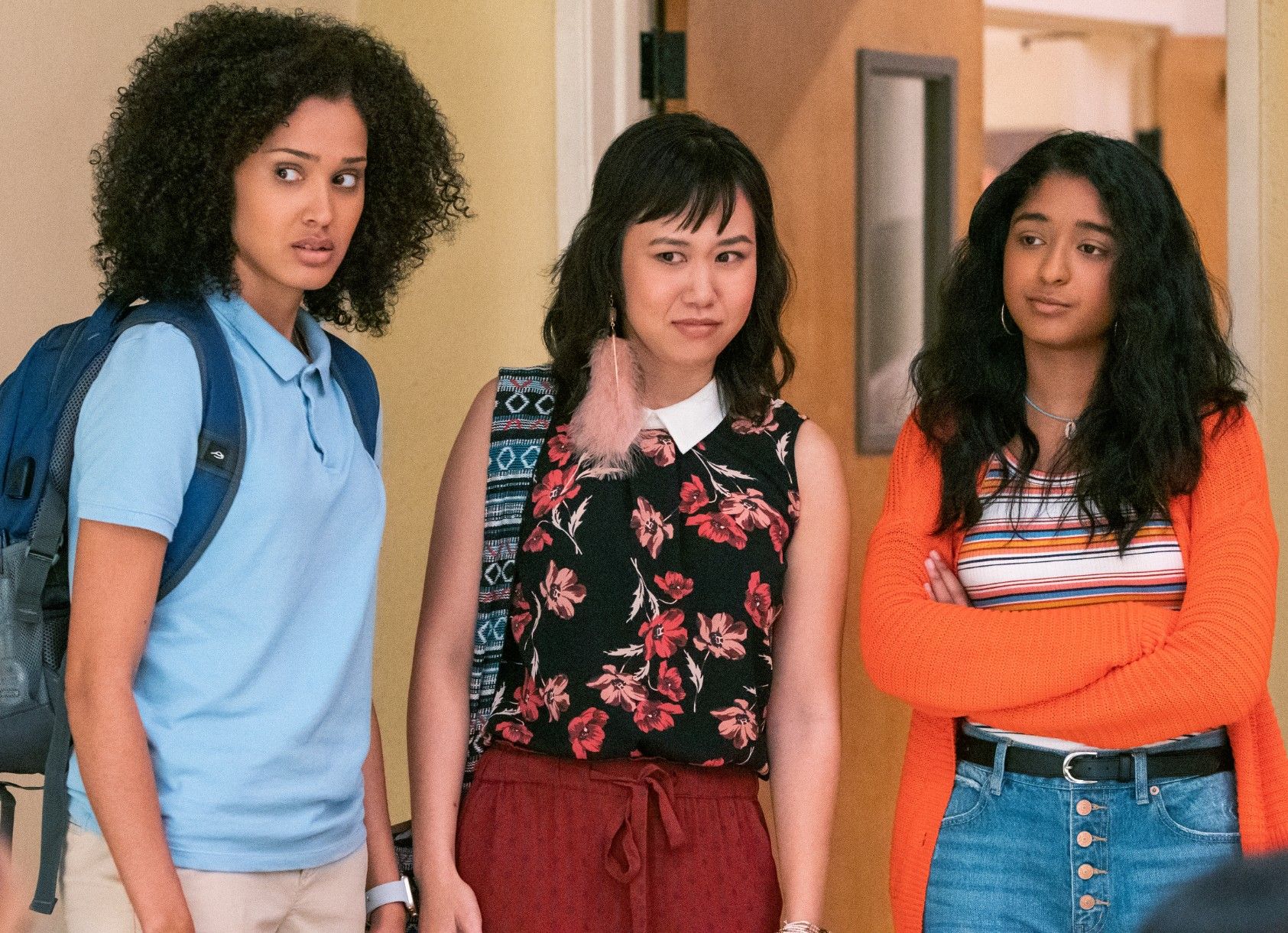 Lead Cast Of This Series

Never Have I Ever Season 2 Release Date

The official release date for “Never Have I Ever Season 2” is not announced yet as the creators have recently started the production work for the second season as, till now, a lot of restrictions were set by the government of the nations where the shooting was going to take place. But recently, a lot of restrictions were lifted out as the conditions were improving, and hence without wasting even a single day, they started with the shooting work for season 2. Netflix officially confirmed this through its Twitter handle.

Read:   Stephen King's Carrie Getting A New Show At FX

We know you all are highly excited to know when will this new season release as it is just increasing the curiosity of all the fans of this series as Netflix and the lead cast of this series are regularly sharing some amazing updates on their social media handles, and this is increasing the excitement and curiosity of all the fans who are regularly following them. Overall, we would like to say that you all can expect a new season of this series, probably by the end of this year and maybe in early 2022, and we will be updating everything on this site only.

New Addition To The Cast Of Season 2

We know the main excitement of the fans is to get familiar with the lead cast of this series. You all might have come to know that some new members are also hired for the new characters of this series as Netflix has planned some amazing plots this time which will surely leave all the fans completely crazy and insane. Netflix has introduced all the new members of this series through its Twitter account, and if you haven’t come to know about that, then we are here with all the latest updates about that, which you should know as a fan.

Read:   Best Shows On HBO Max That Are A Must Watch For Every Fan

Till now, Netflix has revealed these four members only, and if some more members are revealed soon, then we will update that on this site, so stay tuned and connected.