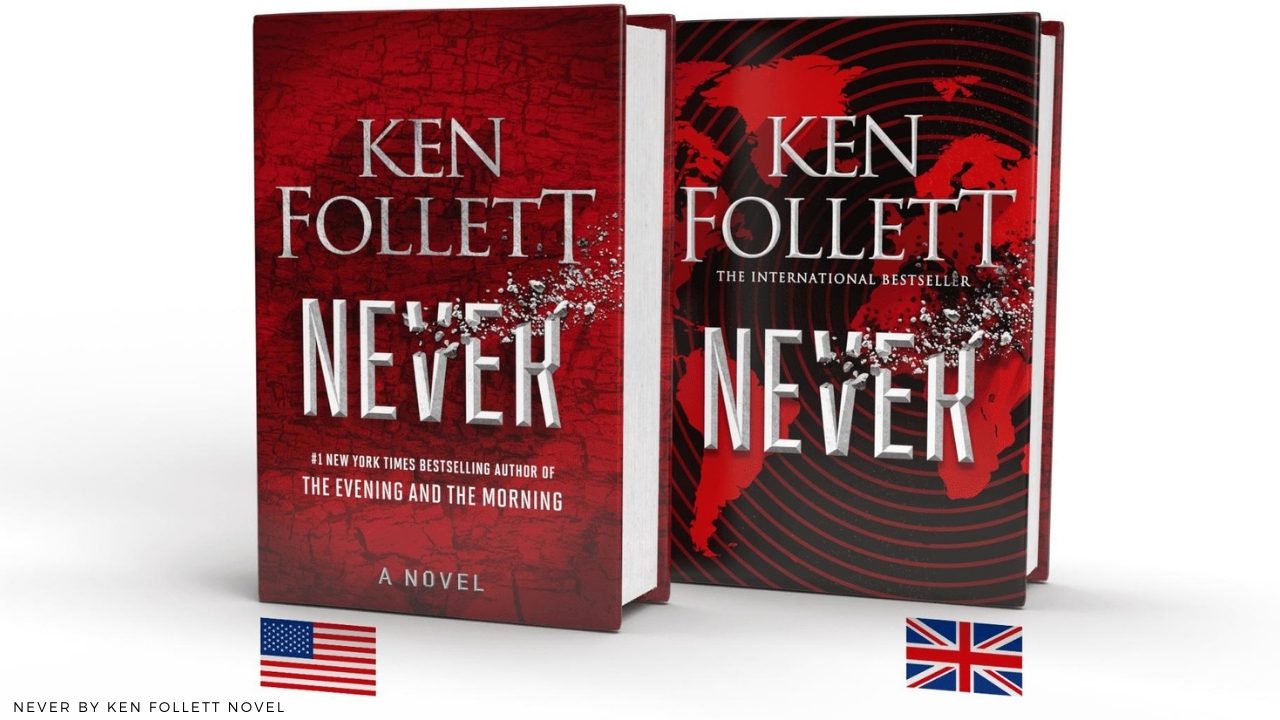 It is a huge surprise for all Ken Follett’s fans. The release date of the novel, Never by Ken Follett is now announced. Since last year, people have been continuously asking about Ken Follett’s new book. And here, his new book is about to come. In starting 2021, Ken Follett has said in one of his interviews that he is writing on a new project. He also added that he has been working on that book for the last few years. Ken Follett is an award-winning writer. But his upcoming novel has captured the hearts of millions of people. People are unaware of the vibe which attract them towards the book, Never.

Here is the tweet of Ken Follett about the release date of Never:

I’m pleased and flattered that my publishers are so excited by my new book that they can’t wait to bring it out. #NEVER will be published in the US and UK on 9 November 2021 and in other countries on the same day or soon after. Pre-order here: https://t.co/truxQbNr3E pic.twitter.com/GpgocWf6BJ

The Never’s theme is very interesting. The story is all set in the future and present. Never is such a wonderful combination of imagination and reality. Ken Follett has written in such a wonderful way so that it attracts readers towards it. The story is not related to the title, Never. Never’s theme is set in the present but it concerns the future. The story explains the 3rd World War. The theme is that the earth will face a global crisis. That global crisis threatens all things.

And the global crisis leads to the next World War. Two World Wars had already been fought. World War I was fought from 1914 to 1918. And World War II was fought from 1939 to 1945. So, Ken Follett’s novel says that maybe the next World War will start after the global crisis. The most important point about the novel is that the reader will not know whether the world war will really happen until the middle of the novel. Even until the last page, the reader will not know about the confirmation of World War. 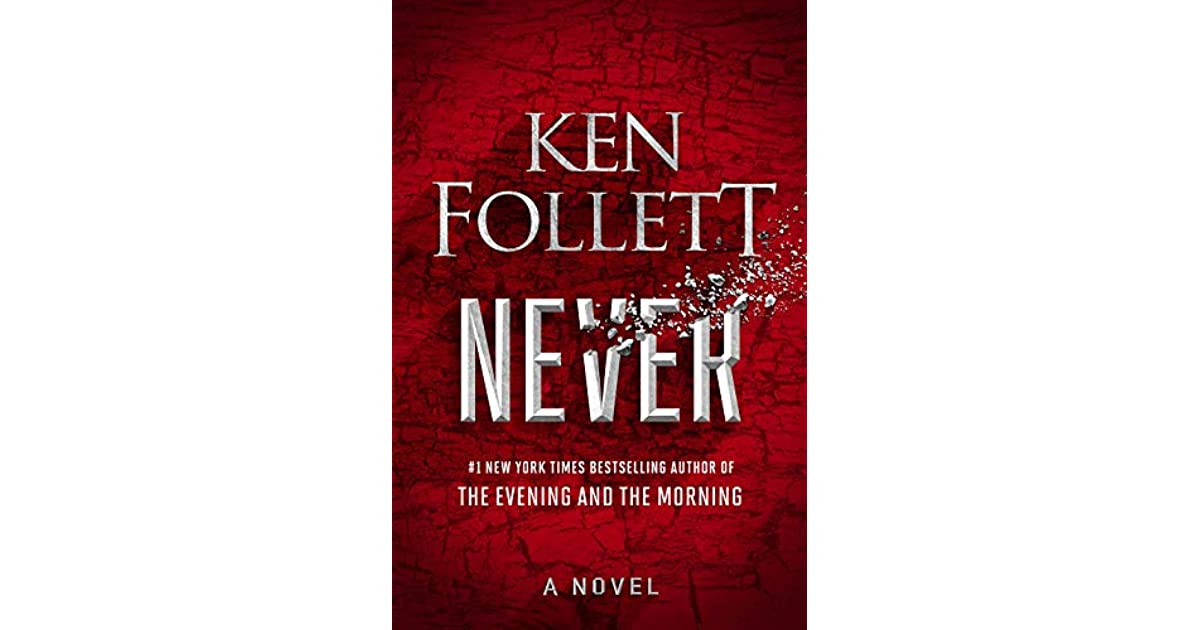 Cover page of the novel, Never

Ken Follett is a proud and multi-millionaire author. He is 72 years old author. On 5th June 1949, he was born in the city of Cardiff in the United Kingdom. He is the single child of his parents, Kavinia Follett & Martin Follett. Barbara Follet is the wife of Ken Follett. He married her in 1985. They have a child together, Emanuele Follett. His genre of writing is thrills and historical fiction. Ken Follett has sold more than 160 million copies of his books all over the world. His many books have also come under one of the best-seller lists. Many of his books have reached number 1 position on the New York Times Best Seller like Fall of Giants, A Dangerous Fortune, The key to Rebecca, Edge of Eternity, Lie Down with Lions, Winter of the world, Triple & many others. 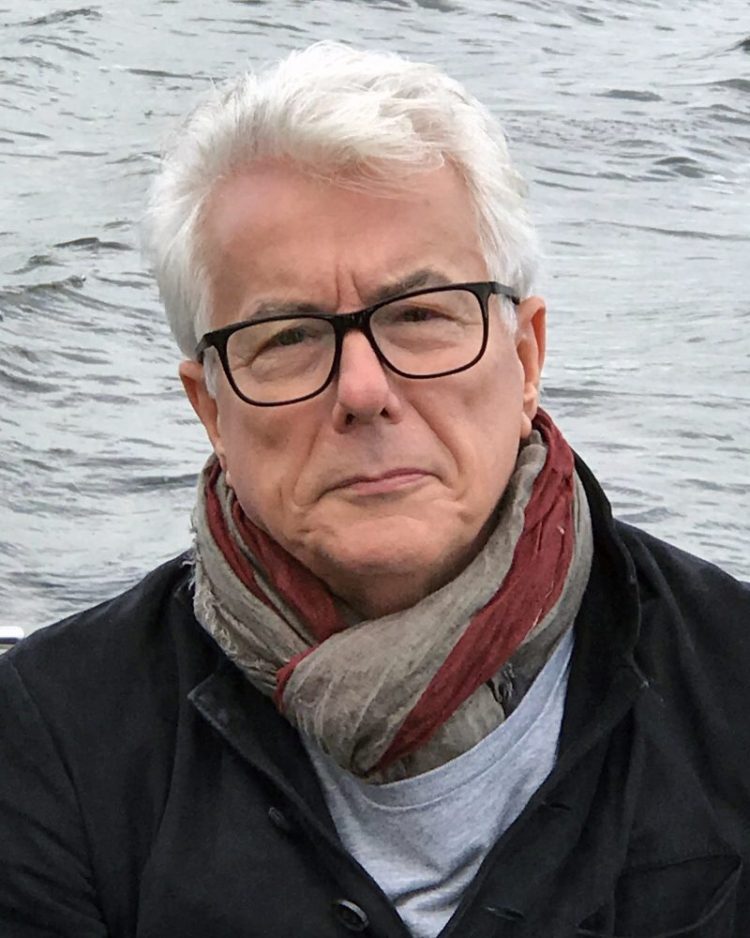