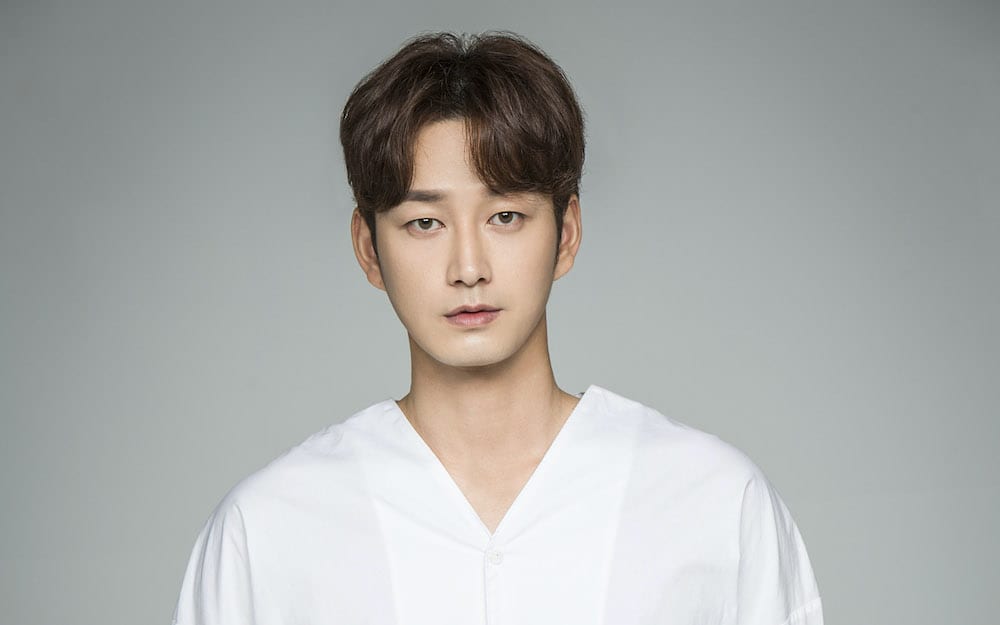 Netflix library is filling up with Korean dramas day by day. And hey, we are not complaining. If anything, we love Korean dramas. They are sweet, short, have mystery, drama, romance, beautiful OSTs, and whatnot. Also, millions of people love watching the outcomes of the South Korean Entertainment industry. Previous, several viewers of Netflix requested the production company to bring more Kdramas, new and old, to the platform. Moreover, after seeing the success Kdramas bring to Netflix, they have also expanded their business in South Korea. And now they are coming with another drama, The Bride Of Black. Apparently, Lee Hyun Wook will lead the show.

The Bride Of Black is an upcoming South Korean drama. This marks another drama coming from the network, JTBC. The upcoming show is in its pre-production stage and does not even have a director at the moment. It’s okay to say that we have to wait for quite some time to witness the show. But, it has already started approaching actors that are suitable for the characters.

Lee Geun Young will pen down the script of the show. She has previously written I’m A Mother, Too; My Mother is a Daughter In law, and War Of The Roses. Apart from the screenwriter, the show will also include actor, Lee Hyun Wook, who is currently appearing in Mine.

Netflix’s The Bride of Black – What We Know So Far

On May 21, Lee Hyun Wook’s agency confirmed that he will be appearing in the new Netflix original. They issued a statement saying, “It is correct that Lee Hyun-Wook is set to appear in Bride of Black.” Meanwhile, the production team has also offered the actress Kim Hee Sun a role in the show.

Lee Hyun Wook is confirmed to play the lead male in the show. The actress has not given her confirmation as she is still reviewing the offer. If she accepts, she will be playing the role of the female role. Kim Hee Sun’s agency, Hinge Entertainment, has not released any statement about her joining the project. But, we hope to see the actress in the new show. 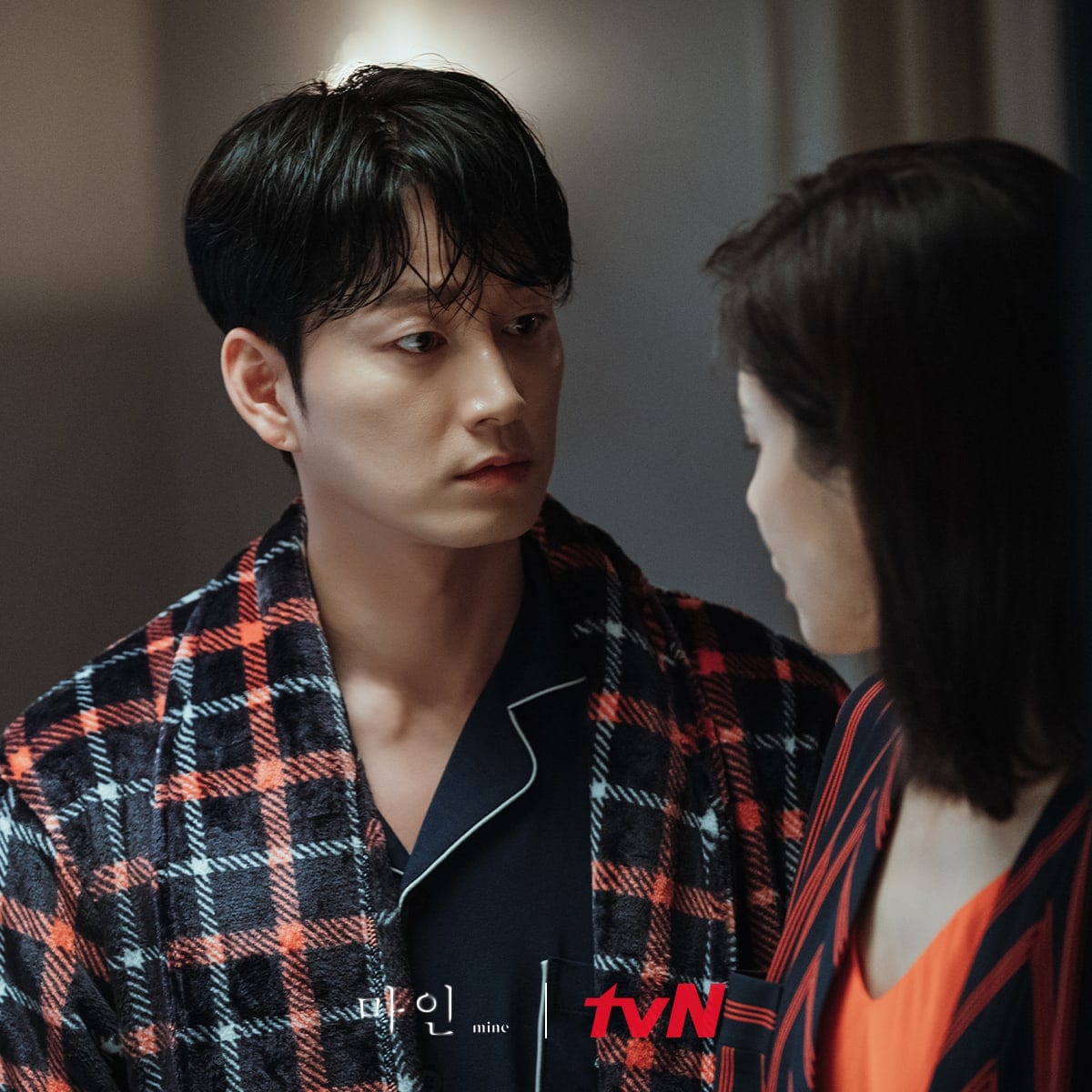 If she joins, she will take on the role of female protagonist Seo Hye-Seung. Seo Hye Seung is a typical wealthy homemaker in Gangnam. After the death of her husband, she is entering the remarriage market. Kim Hee Sun is a widely popular actress both in South Korea and also in China. She is known for her roles in Woman of Dignity, Alice, Angry Mom, and many more. As per the information, the actress will also be seen in another upcoming drama, Tomorrow. 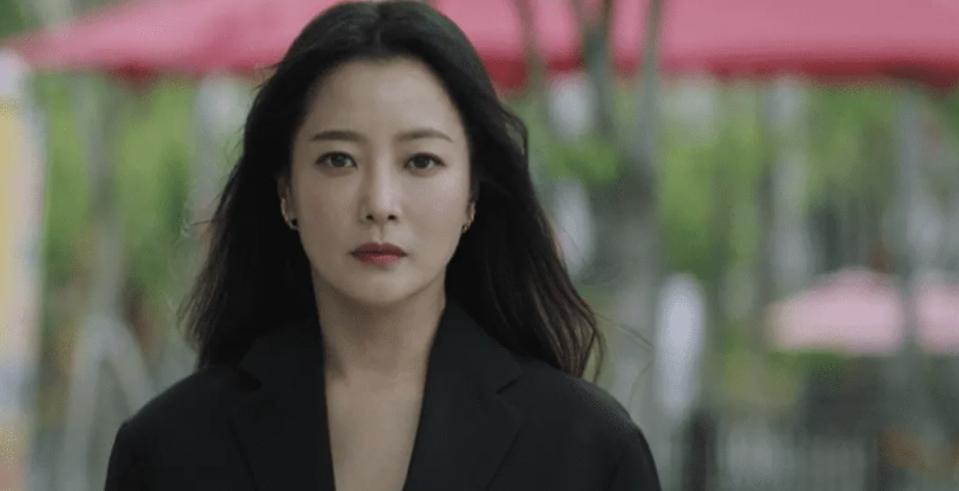 Lee Hyun Wook’s role is not confirmed at the moment. But, we believe he will be the one Seo Hye-Seung is looking for. Wook currently stars in the new Kdrama, Mine. He has worked in shows such as She Would Never Know, Search, and Strangers From hell.

Additional cast members are yet to be announced. We will make sure to update as soon as new details drop.

The Bride of Black Release Date and More

The show does not have a release date at the moment. Details on filming and its commencement are not announced yet. It will be no surprise if we have to wait for some time to get the details. The Bride of Black is a Netflix and JTBC original. This means it will available to stream on the streamer, and people from across the globe will be able to access it. Currently, JTBC has also announced another drama, Just One Person (Literal title).

With multiple projects in line, we expect JTBC to drop the details next month. The show still needs to set a broadcasting schedule, director and cast more actors. After everything, the show will be able to begin filming soon.

The Bride of Black will showcase the desire in the remarriage market. It will revolve around the upper-class marriage information companies. The show will bring drama, conflicts, and of course romance. So, look forward to it.

Until then, keep reading, and make sure to stay tuned! Also watch, Lee Hyun Wook in Mine here.

Also Read: The 2016 film, Tunnel Soon To get a Drama Adaptation