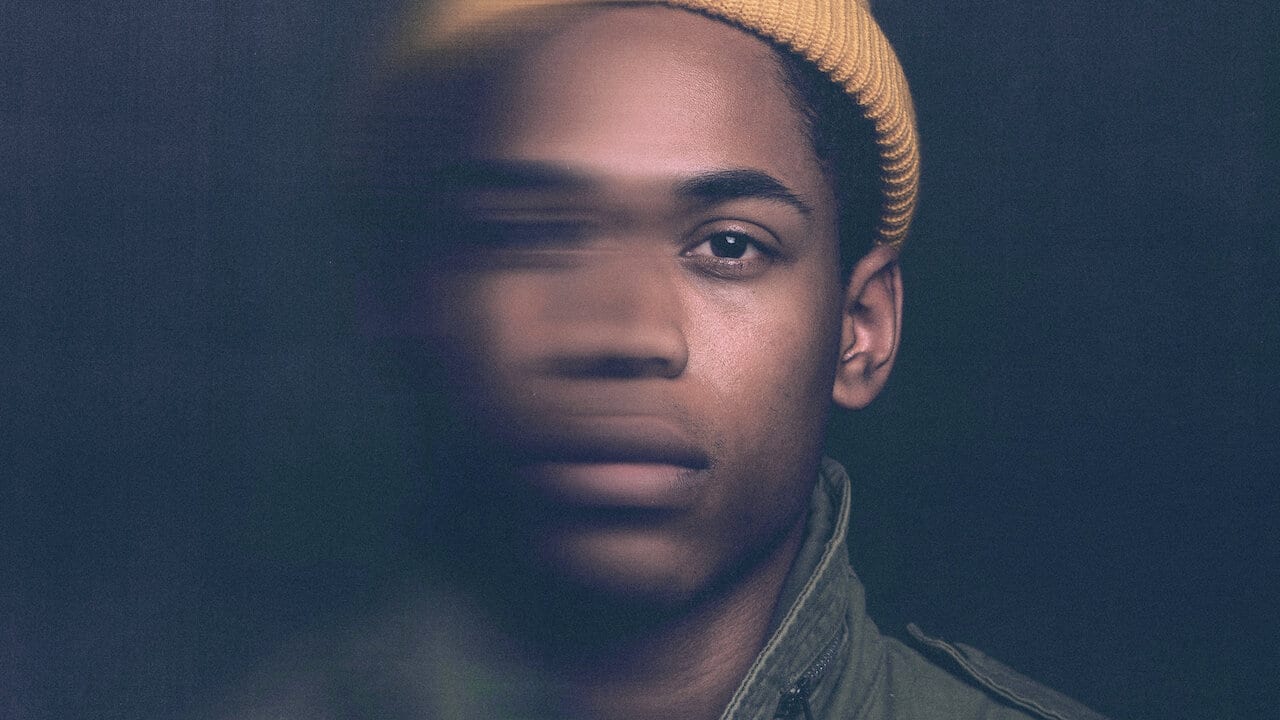 Monster is a 2018 legal drama streaming on Netflix. Directed by Anthony Mandler, it premiered at the Sundance Film Festival on January 22, 2018. Netflix acquired it later on and released it on May 7, 2021. The film’s about a 17-year-old honor student Steve Harmon, who’s charged with felony murder. As his world comes crashing down, he has to face a complex legal battle with a long prison sentence. Radha Blank, Cole Wiley, and Janece Shaffer have penned the screenplay. The film is based on the novel of the same name by author Walter Dean Myers. Jeffery Wright, Nasir “Nas” Jones, and John Legend serve as the executive producers on the film. The cast includes Wright and Jones along with Kelvin Harrison Jr., Jennifer Ehle, Tim Blake Nelson, Rakim “A$AP Rocky” Mayers, Paul Ben-Victor, John David Washington, and Jennifer Hudson. 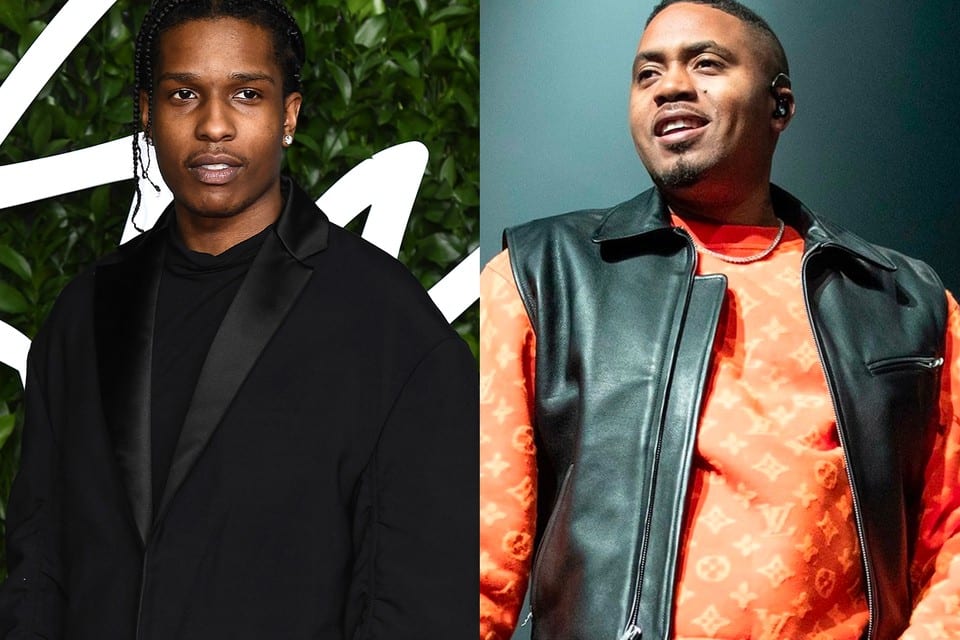 What is the Film Based On?

The film is an adaptation of the novel of the same name by Walter Dean Myers. Published in 1999, it is a young adult drama novel contending with complex racial issues in America. The book was nominated for the 1999 National Book Award for Young People’s Literature. In 2000, it won the Michael L. Prints Award and Coretta Scott King Award Honor. The book employs a mixture of a third-person screenplay and a first-person diary format. It tells the story through the perspective of Steve Harmon, an African American teenager facing a murder trial. The novel contends with the themes of identity, race, crime, dehumanization, peer pressure, and teenaged masculinity. It also deals with the subjectivity that surrounds the nature of truth. While there’s the racial nature of the justice system and its machinations, the main character’s truth is also murky.

The book is a very creative and unconventional narrative style. It reads like a screenplay with the features tools used in screenwriting. The book also has drawings, photographs, mugshots, video stills, and marginalia. These surface effects make the book’s narrative very interesting. Critics have praised the book for its thematic complexity and experimental structure. There are several photos of Steve depicted throughout the book, many of them are of him around the prison. The book also contains autobiographical elements in it. In school, Myers was ridiculed by his classmates and even teachers. Many people labeled him a “Monster”, like Steve in the book, who was labeled a “Monster” by the prosecution. Also, the complex and experimental structure of the book can be read as a reflection of Steve’s young filmmaking passion. The book went on to win many awards and accolades for its thematic and structural ingenuity. 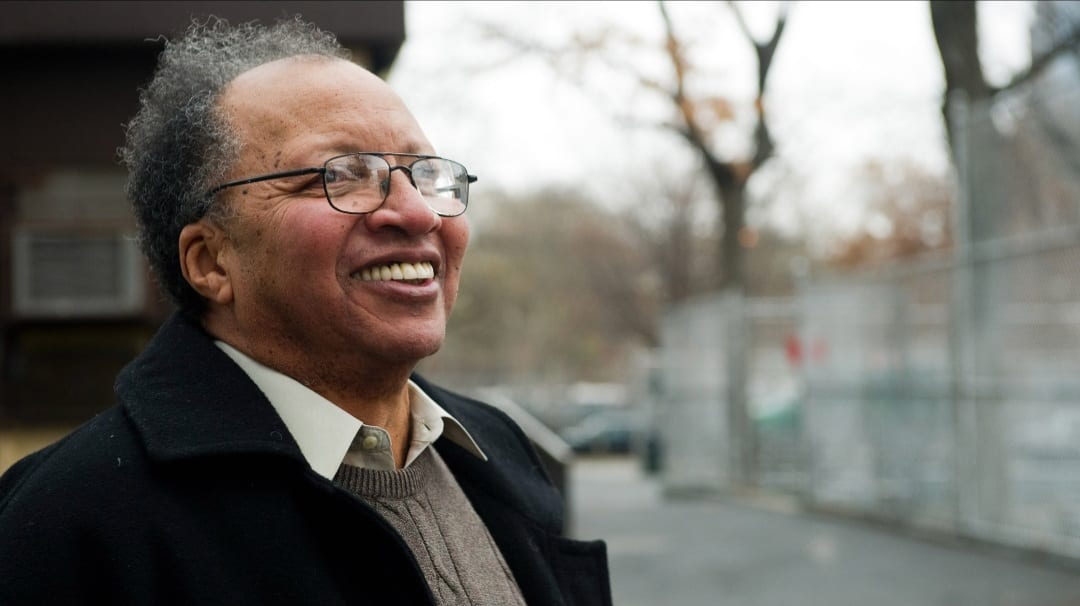 The film is based on Myers’ novel of the same name.

Monster hops back and forth between two timelines. It has two timelines playing out — one before Steve’s arrest and the other one after it. Steve is a 17-year-old honor student and lives a happy life. He’s a very talented kid and seems to be an all-rounder. He lives with his family of four in Harlem. With his mother (Jennifer Hudson), his father (Jeffery Wright), and little brother Jerry (Nylek Moore), he is doing great! He’s also a very bright kid. His passion is photography, and he aspires to be a filmmaker. He’s also a part of the film club at Stuyvesant. What’s more, is that he has great friends and a budding romance with fellow club member Renee Pickford (Lovie Simone). His teacher at the club, Mr. Sawicky tells the students to find a story that they want to tell.

While searching for the story he wants to tell, Steve strikes a sort of friendship with William King (A$AP Rocky), who is a local criminal. Although he becomes his acquaintance, Steve keeps his distance. That’s because he knows who William King is, given that he’s spent his whole childhood in the neighborhood. However, he can’t outright dismiss him, as it can turn bad for him. It’s a situation Steve most certainly doesn’t appreciate but has to go along with. As for King, he has set his eyes on Steve to groom him and make him an accomplice. King even guides Steve through the neighborhood to help with his storytelling growth. Later on, Steve is charged with felony murder and arrested. King’s cousin Richard “Bobo” Evans (John David Washington) and Osvaldo (Jharrel Jerome) accept plea deals. Now Kind and Steve face trial for the crime.

Steve is assigned the chilly and cynical public defender Katherine O’Brien (Jennifer Ehle). She doesn’t buy that Steve’s completely innocent, but she tries her best to defend him. The crime that Steve and King are being trialed for is the murder of a liquor store clerk. The security cam footage shows two people entering the liquor store to rob it and engaging in a violent gunfight. Steve is not in the footage. The prosecution claims that Steve was the lookout during the incident to alert the perps if the coast was clear. Now he’s being charged for being an accessory in the clerk’s murder. But has Steve aided in the crime? His background is pretty clean, and he seems to be an round great kid with immense potential. At the courtroom, many are quick to racially profile Steve as one of the perps, saying “he looks the part”.

The story hops between the time prior to the crime and after it, when Steve is on trial. In the flashbacks, we see Steve as a promising young man, living a very happy life. He has a great relationship with his parents and with his friends. He also has a great dynamic with his teacher Mr. Sawicky in the club. Mr. Sawicky sees great potential in Steve, encouraging him to tell a real story. After King starts hanging out with him, he takes him through the neighborhood, showing how life is there. His unfiltered perspective and guidance of the neighborhood are supposed to help Steve with his storytelling. However, it’s all just a guise, King is actually grooming him to rope him into doing criminal activities. Meanwhile, Steve is in a tough spot, knowing King’s criminal history. Back in present, Steve is traumatized after his arrest. 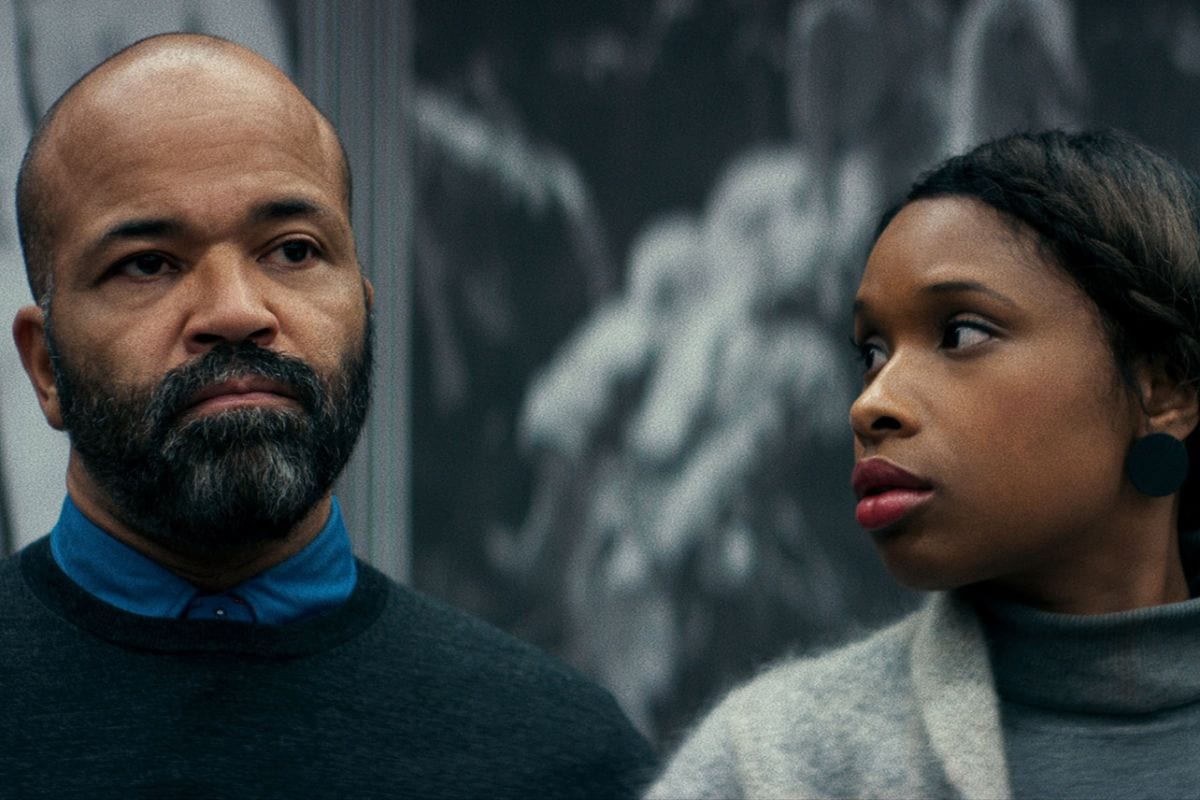 Steve’s actions on the day of the incident inevitably lead to the murder of the clerk. He’s not a direct perpetrator, but a case can be made that he contributed to it, albeit not in court. Later on, we see King forcing Steve to enter the bodega and inform him if anyone else is there. King and his cousin Bobo also tell him to signal to them if there’s anyone inside besides Nesbitt. Although Steve knows what’s about to go down, he can’t do much as refusing King and Bobo wouldn’t be favorable. When he enters the bodega, he sees Osvaldo standing there. After coming out of the bodega, Steve raises his hands towards the sun. This gesture is the basis for the charges against Steve. A witness saw him do that, and later the prosecution claims it’s the proof of his aid in the crime.

There’s no clear explanation of Steve’s raising his hand as an intentional movement. The waters are murky on this one. It might have been intentional, but as we saw earlier, Steve does that sometimes, out of habit. However, if that’s intentional, then he certainly abetted in the crime. Steve tells the court and the jury that his gesture was a habit of his. Steve sticks to his statement in the courtroom throughout the trial, and the jury eventually declares him “not guilty”. Whether he signaled them intentionally or unintentionally, he will likely carry the guilt of its result forever.

Monster is currently streaming on Netflix.