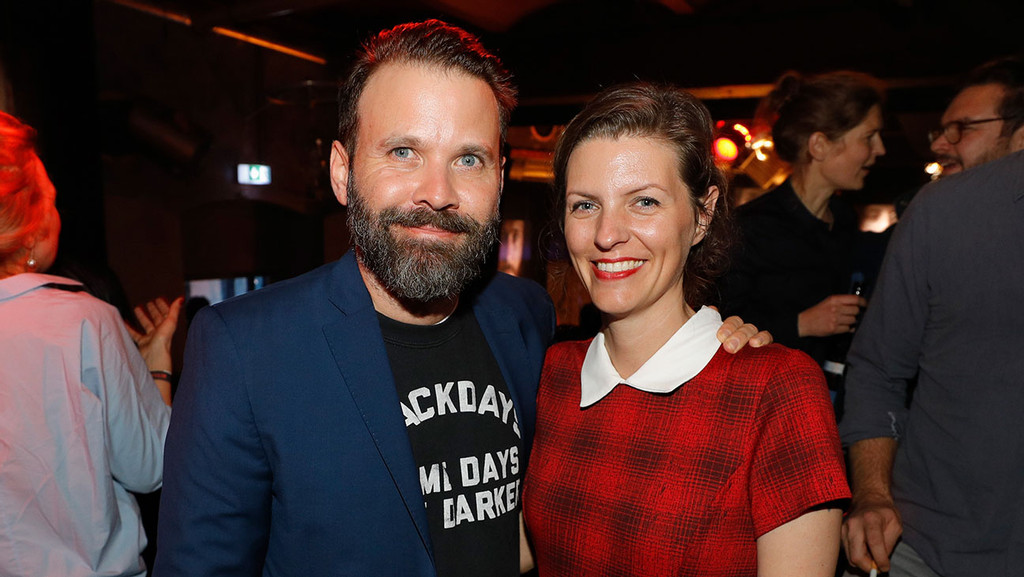 The most anticipated show has revealed its first teaser and look. 1899, the show from Dark creators- Jantje Friese and Baran bo Odar has dropped its first image. And it looks tempting. We can’t wait for the show to launch more trailers soon. Although the show has revealed its first look, it is still finalizing the cast and other members on the team. Subsequently, after the release of the first look, 1899 also added some new cast members to the list. So, there is enough content to look upon for the new show. We all know that Jantje Friese and Baran bo Odar’s show Dark did wonders, and 1899 is another top-notch work they are adding to their list. Scroll down to see 1899 first look.

1899 is a mystery thriller that will showcase the lives of people who are trying to start a new world. In the late 20th century, a group of European immigrants traveling to a promised land (New York) finds another ship on the open sea. the plot is intriguing and is definitely what we would like to watch. The ship has several immigrants from different nationalities who come together in hope of a new world and future. Moreover, we believe that it will have the same power as Dark had of keeping us hanging on. 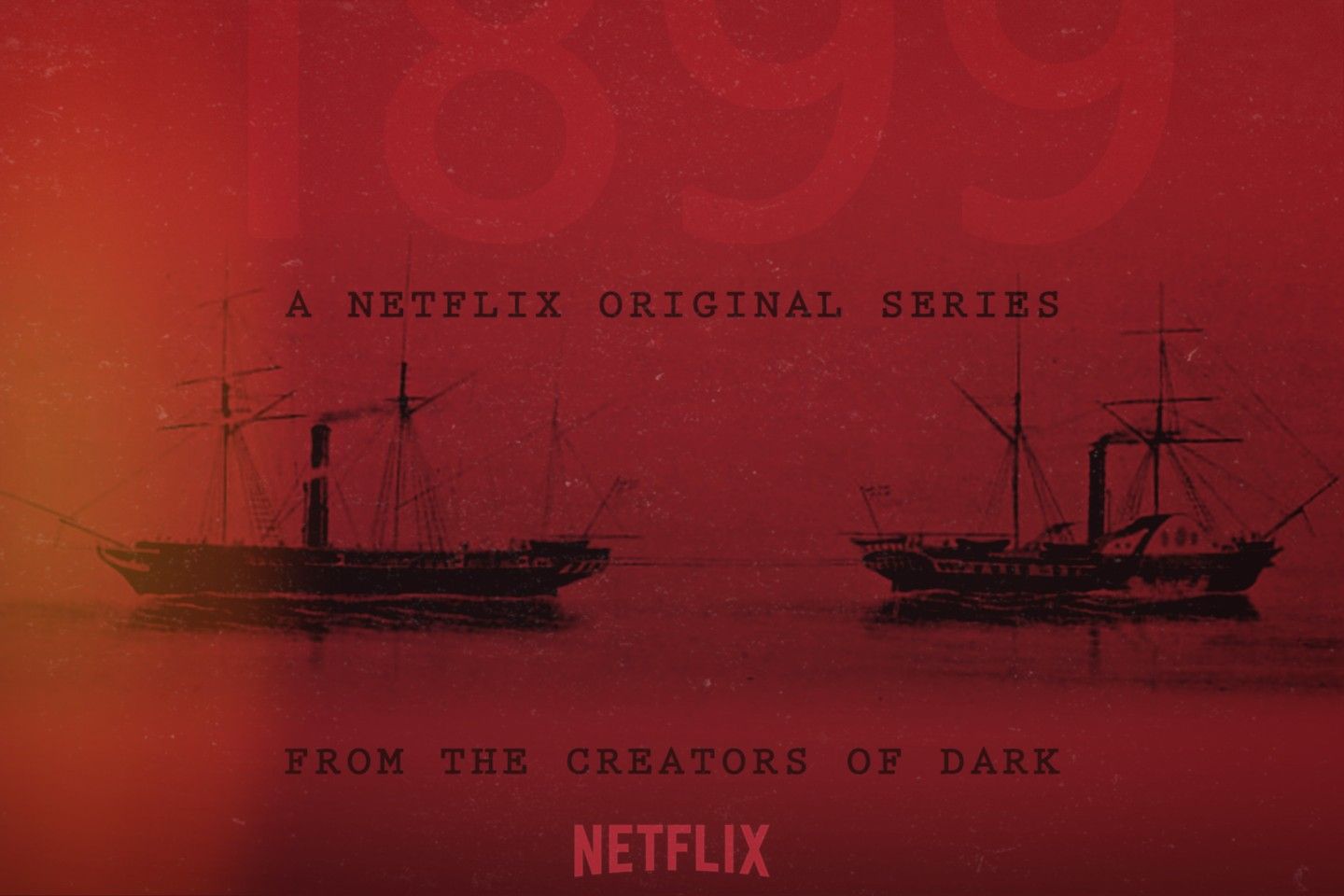 The first poster of the show includes the creators, Jantje Friese and Baran bo Odar. It looks powerful as the people who laid down its foundation are present in there as well. All the cast members are situated on a 19th- century ship. Netflix’s 1899 stars international stars who look more than fine in the new picture.

Check them out in the new shot down below: 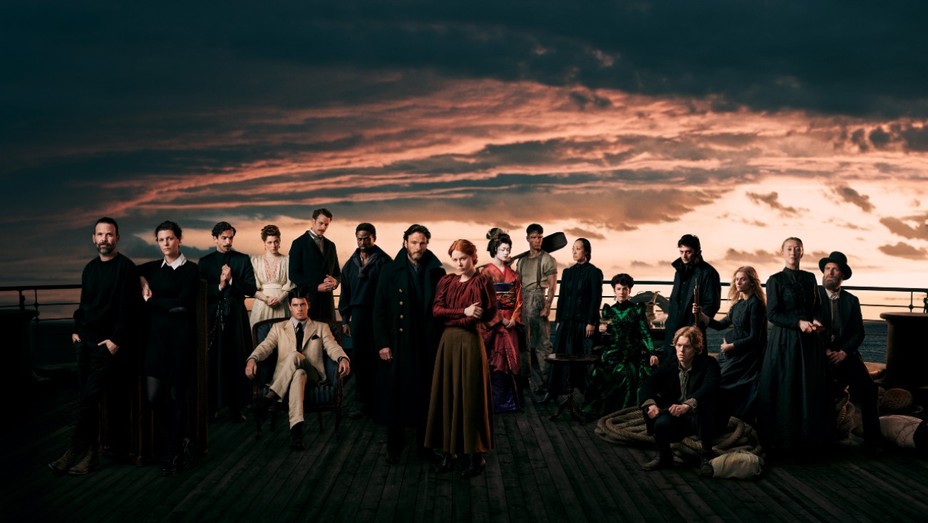 The interesting fact about the Tv show is that all the stars will speak their native language, making it a multi-lingual television series. The ensembled cast hails from nations like Spain, Denmark, Germany the UK .1899 just keep getting better.

The upcoming Netflix thriller has begun production at Studio Babelsberg outside Berlin. The eight-episode piece will be filmed on the virtual production stage with the studio’s new cutting-edge LED-Volume technology. It includes video game engine technology to create virtual sets and locations. Also, it will allow visual effects to be shot in-camera.

The Virtual Studio is owned by Dark Bay, a company set up by Studio Babelsberg and Friese, and Odar’s new production company Dark Ways, with the support of Netflix. Tech companies like Arri, Faber, and Framestore were also involved with the virtual production stage.

It is quiet for us to determine the release date at the moment. Considering that the show just got into production in Germany, we do not expect it to debut any time soon. However, if the filming is done without any hassles, we can expect 1899 to release at the beginning of 2022. Clearly, less information is keeping us from updating more.

The synopsis of the television series takes you back to the 19th century, and it will introduce you to the origins of Europe trying to find a new place to have a more structured life. “But their journey takes an unexpected turn when they discover another migrant ship adrift on the open sea. What they will find onboard will turn their passage to the promised land into a horrifying nightmare.”

1899 is an idea from the minds of Jantje Friese and Baran bo Odar. The duo also created Dark for Netflix. It ran for three seasons and was based on time travel. You can watch it online here.

For now, stay tuned and keep reading for more updates to your favorite shows and celebs.

Also Read: Selena: The Series: Part 2: The Story Of The Queen Of Tejano Music Comes To Circle