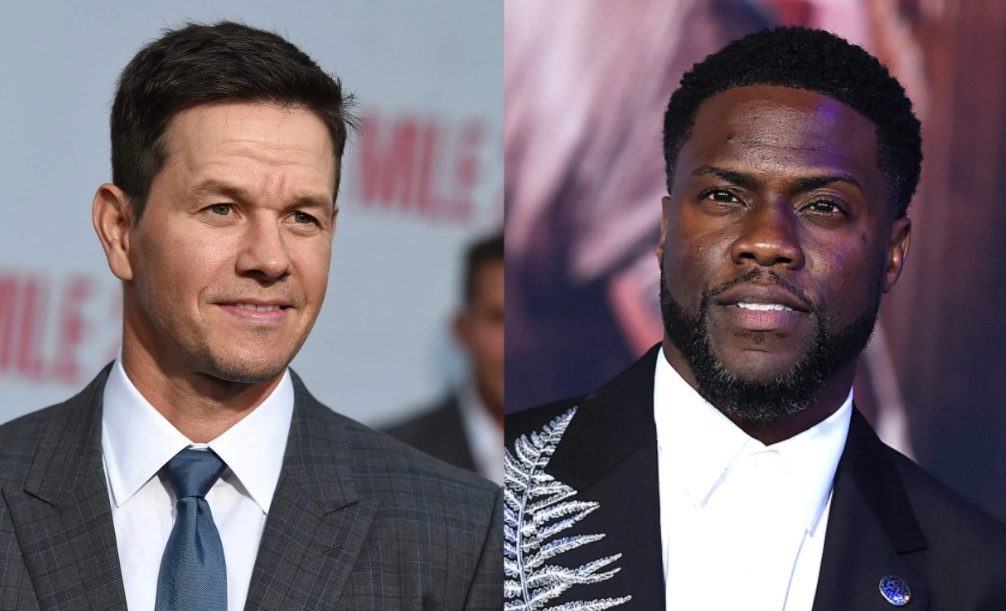 What is the release date of the Netflix movie “Me Time”? Netflix has revolutionized watching movies. You can now watch anything from around the world on any smart device that you own. The convenience and access that it provides is the reason for the popularity Netflix has. It is a savior when you’re having a bad day. It will always have something for the mood you’re in. Be it a cozy Rom-Com to a thrilling sci-fi, everything you need is there on Netflix. Another Netflix original, ‘Me Time’ is highly awaited. It is predicted to be a hilarious movie.

The filming of the movie began in August 2021. Written and directed by John Hamburg, the movie is produced by Hartbeat Productions.  So far,  Kevin Hart and Mark Wahlberg are the only confirmed cast members. Earlier, Chris Pratt’s name was also heard. But it seems he withdrew. Kevin Hart is also named as the executive producer for this movie because he owns Hartbeat Productions.

Since the movie is in filming currently. ‘Me Time’ would not be able to release in 2021. The release date has not been announced yet. However, the filming is speculated to be wrapped up by October. The question of release then goes to how much time will the post-production take? Considering all the factors, Me Time is likely to release in the Summer of 2022. If the production goes smoothly, the film can also come out by April next year.

About Me Time’s Production

The Netflix comedy started filming in mid-August. And it is likely to conclude by October 2021. All the producers and executive producers have been working passionately on this movie. The film’s writer John Hamburg will also be producing the movie. In addition, he has also written Kevin Hart’s Night School. This ensures good cooperation between the two. Since they’ve previously worked on other projects.

The film is among HartBeat Production’s multiyear first-look film pact with Netflix. Previously Netflix has worked with HartBeat Productions on four films. So we can hope for good coordination. Smooth filming and release of this movie as well.

Kevin Hart will portray the main lead in the movie. Hart is an American actor and comedian. He started his career as a comedian and had won several competitions. The 42-year old actor got his first break in a TV series Undeclared in 2001. He is very popular for his role in Jumanji: Welcome to the Jungle[2017] and Jumanji: The Next Level[2019]. Hart had launched the video streaming service Laugh Out Loud Network in 2017. 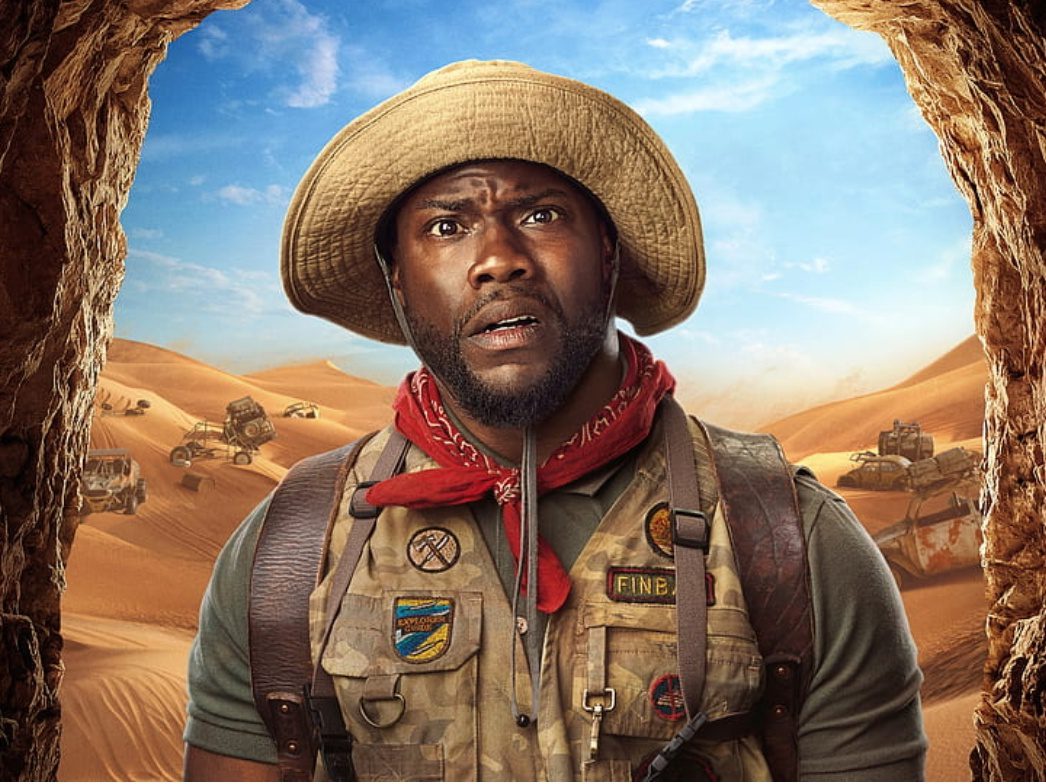 Mark Wahlberg will be playing the best friend’s character in the movie ‘Me time’. He is also known by his stage name Marky Mark. Mark is an actor, former rapper, and producer. The 50-year-old actor is known for Transformers and The Planet of Apes. Wahlberg has also been executive producer on several HBO series. He has made many racist comments. Mark has also been in several advertisements. He has been in Calvin Klein ads and also in Vanity Fair‘s issue. 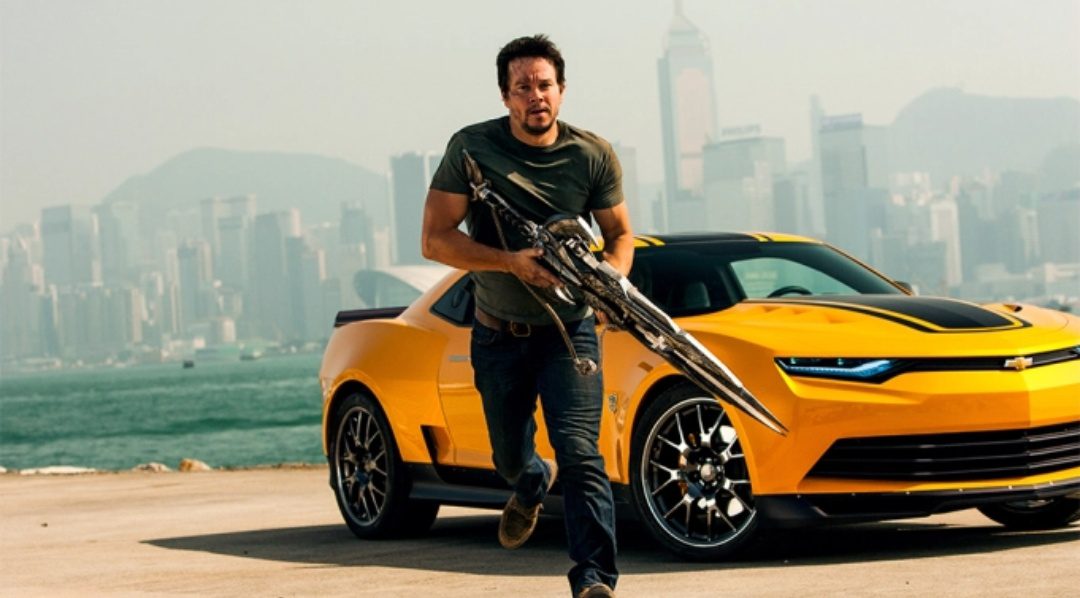 The film will feature a father who looks after the home. The character will be played by Kevin Hart. So this stay-at-home father finds some me-time. This is for the first time that he is free. For years he has been looking after his kids and wife. While his kids and wife are away, he connects with an old friend. This best friend will be portrayed by Mark Wahlberg. The best friends reconnect over the weekend. This weekend turns wild as they have fun. It turns out to be the best time of their lives. And somehow, Hart’s character’s life is upraised. The weekend turns out to be life-changing for either character.

This interesting plot makes us all curious about the release date of Me Time. Hopefully, we get to see the movie next summer.

Also read: Everything about Lucifer Season 6