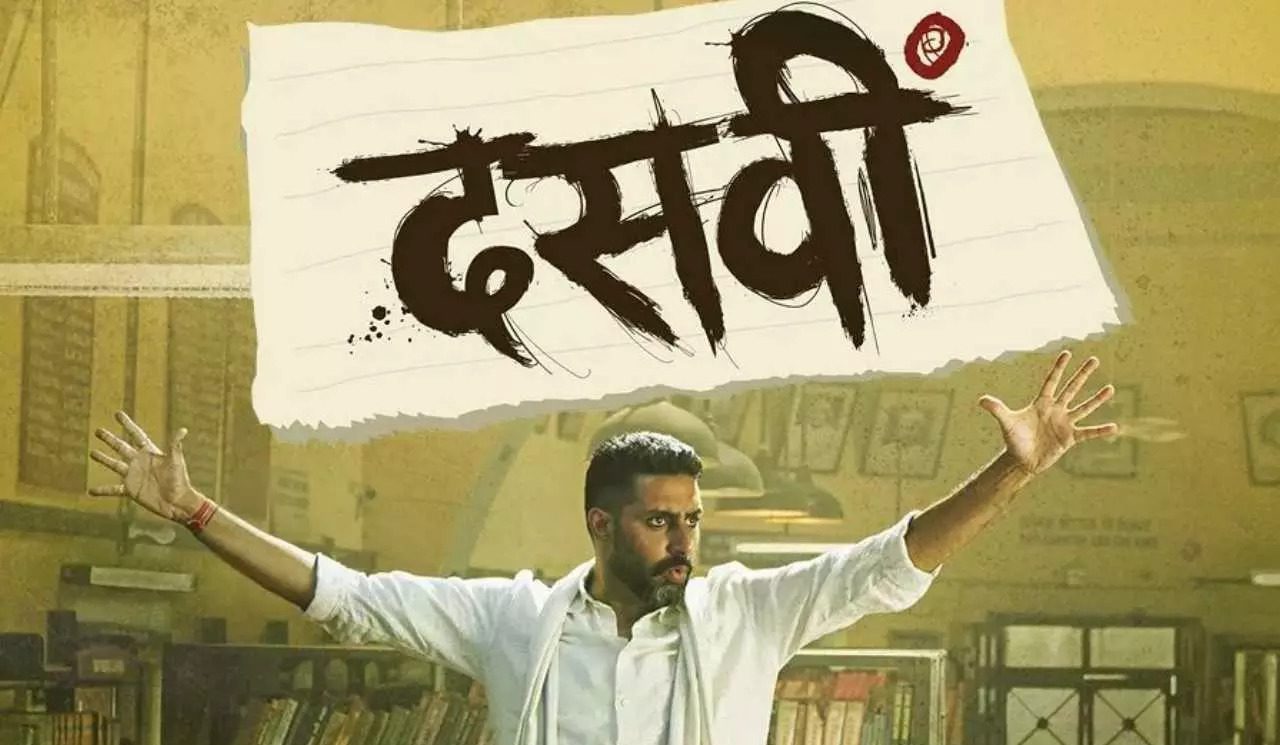 Dasvi is the upcoming film from Netflix and JioCinema, starring Yami Gautam, Abhishek Bachchan, and Nimrat Kaur. The teaser for Dasvi, a comedy-drama starring Amitabh Bachchan, was published on Netflix on Wednesday. After Jyoti Deswal (Gautam), the police station chief, embarrasses Ganga Ram, who barely attended school until the eighth grade. He promises to study from jail and pass his 10th-grade examinations. Dasvi means tenth in Hindi, hence the film’s title. In the meantime, Ganga Ram’s wife, Bimla Devi (Nimrat Kaur), gets promoted to the office of a chief minister while he is away, and she takes to it well.

Abhishek Bachchan, Bollywood’s multifaceted actor and son of Big-B Amitabh Bachchan, will be back soon with his forthcoming social comedy flick Dasvi. In the 2021 financial thriller film The Big Bull, Abhishek received a lot of appreciation for his performance as Harshad Mehta, an Indian stockbroker who was convicted of Stock Manipulation. Abhishek’s performance was well-received by both reviewers and the general public.

Abhishek was most recently seen in the crime thriller film Bob Biswas, which premiered on Zee5 on December 3 of last year. The trailer for Abhishek Bachchan’s highly anticipated film Dashmi has been released. After seeing the teaser, it’s clear that Abhishek will once again cause a stir on OTT.

Abhishek appears in the trailer as Ganga Ram Chaudhary, an illiterate chief. Within the trailer, he has beauty and superb communication. So Yami Gautam, who has transformed into a rigorous IPS officer, is putting in a lot of effort. Nimrat Kaur, an actress, is attending Bimala Devi’s function. The trailer starts with a shocking revelation. The most important news this morning is that Chief Minister Gangaram Chaudhary has been placed in judicial detention until the outcome of the SIT investigation into the trainer recruitment scam. That’s when Abhishek appears, dressed in his Jat garb. However, he is seen in front of the Central Jail in the following scene. 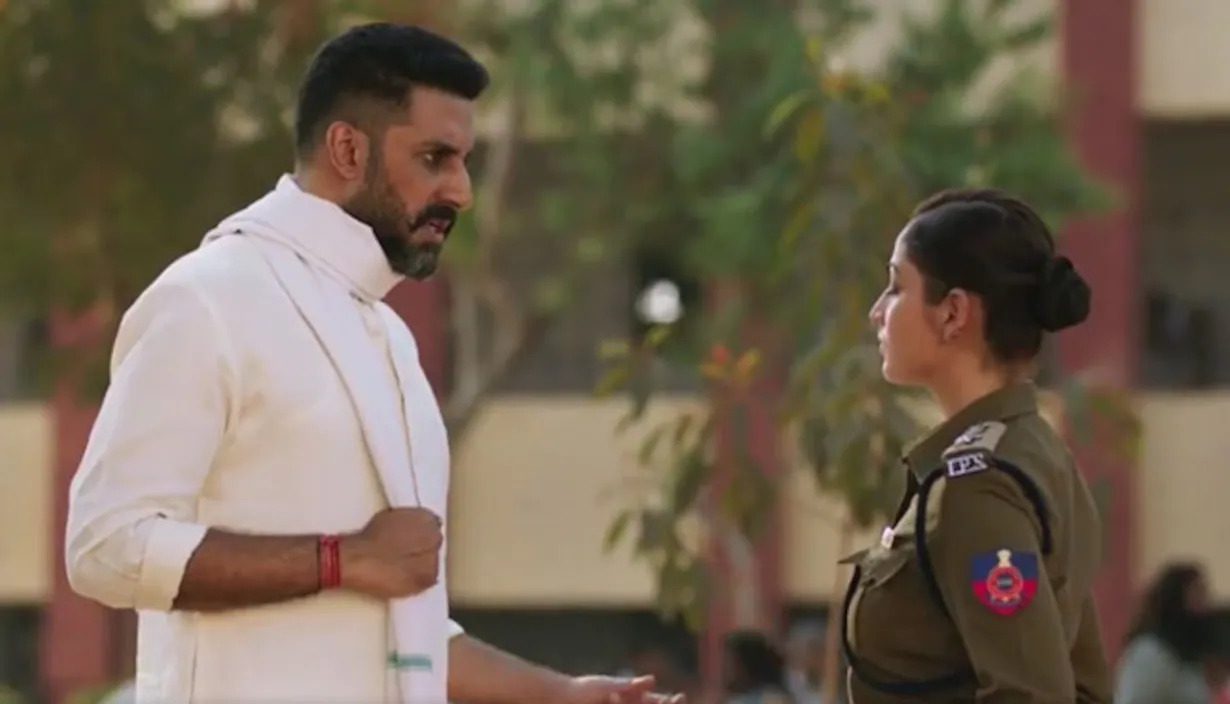 The tone and appearance of Haryana Chief Minister Gangaram Chaudhary, who is embroiled in a trainer recruitment scam, will be observed. While Abhishek is in jail coping with the SIT investigation, he fantasizes about graduating tenth grade. Yami Gautam, who is breaching the law by becoming a harsh cop, is constantly poking fun of Abhishek by labeling him uneducated in the trailer. Bimala Devi, Abhishek’s wife, is played by actress Bimala Devi.

Also Read: Best Rachel Weisz Movies And TV Shows That You Should Watch

Hasega India, toh padhega India! That’s how you do it if the “Dasvi” trailer is any indication. Since its announcement, the Abhishek Bachchan starer has generated a lot of talks, and the official trailer demonstrates why it is one of the most anticipated films of the year. The trailer brilliantly portrays the mazedaar spirit of the film, with several seeti maar dialogues and desi groovy music. The janta appears to be in for a wild journey this April, with the film premiering on Jio Cinema and Netflix on April 7th, 2022. 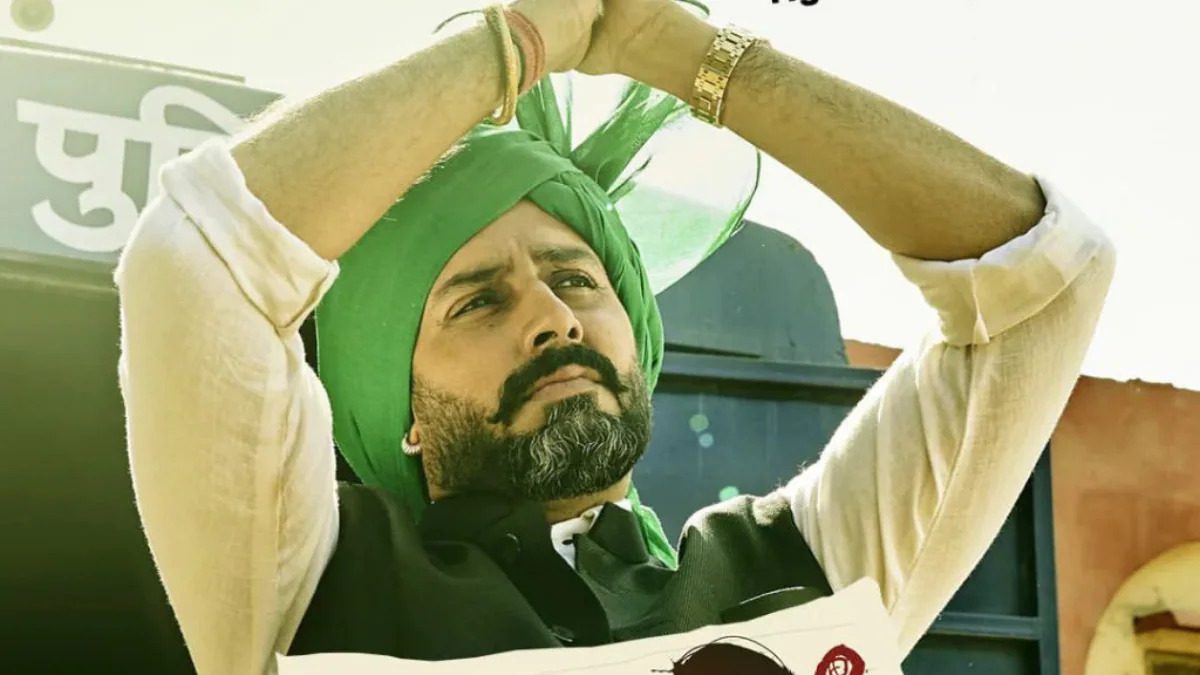 Yeah This Guy Wants To Pass His 10 Class

Producer Dinesh Vijan said of the video, “The trailer gives a sneak glimpse into the gorgeous universe of Dasvi.” Maddock has always been a supporter of content-driven films, and Dasvi is another attempt to provide a healthy family film that both entertains and educates. Dinesh continues, “Yami, Abhishek, and Nimrat have knocked it out of the park with their performances.” By the end of the film, the audience will have fallen in love with all three of them.

Director Tushar Jalota expresses similar sentiments, saying, “From the moment they conceived Dasvi, it was evident that they had a one-of-a-kind film on their hands, one that tickles people’s funny sides and makes them realize there is magic in knowledge.” And he’s excited for audiences to see this unique plot.

Abhishek Bachchan plays Ganga Ram Chaudhary, a corrupt politician who is trying to pass his tenth class. Yami Gautam, best known for her role in Vicky Donor, plays Jyoti Deswal, an IPS officer. Nimrat Kaur, best known for her role in the film Airlift, plays Bimla Devi, the female lead. In addition to the main cast, renowned YouTuber and actor Arun Kushwah, better known as Chote Miyan, will play a significant role. On his YouTube channel “Chote Miyan,” Arun has over one million subscribers. 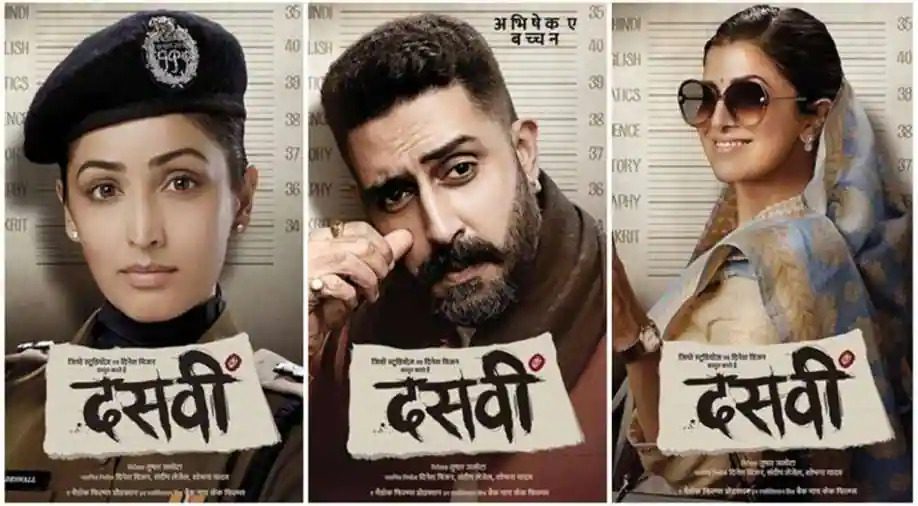 On Dasvi, Tushar Jalota makes his debut as a director. Jalota previously worked on Barfi!, Padmaavat, and Ram Leela as an assistant to the director. Suresh Nair, Ritesh Shah, and producer Sandeep Leyzell collaborated on the screenplay for Dasvi, which Jalota is directing. Ram Bajpai is the author of the narrative. The editor is A. Sreekar Prasad, while the cinematographer is Kabir Tejpal. Dasvi’s clothes were designed by Sheetal Iqbal Sharma. The production design is by Mayur Barathe, while the art director is Nitin Vasantrao Wable.

Dasvi’s producers include Leyzell, Dinesh Vijan, and Shobhna Yadav. Dasvi is a collaboration between Maddock Films and Jio Studios, alongside Bake My Cake Films. Dasvi’s song is owned by Zee Music. Sachin Sanghvi and Jigar Saraiya, better known as Sachin-Jigar, composed the music for the film.