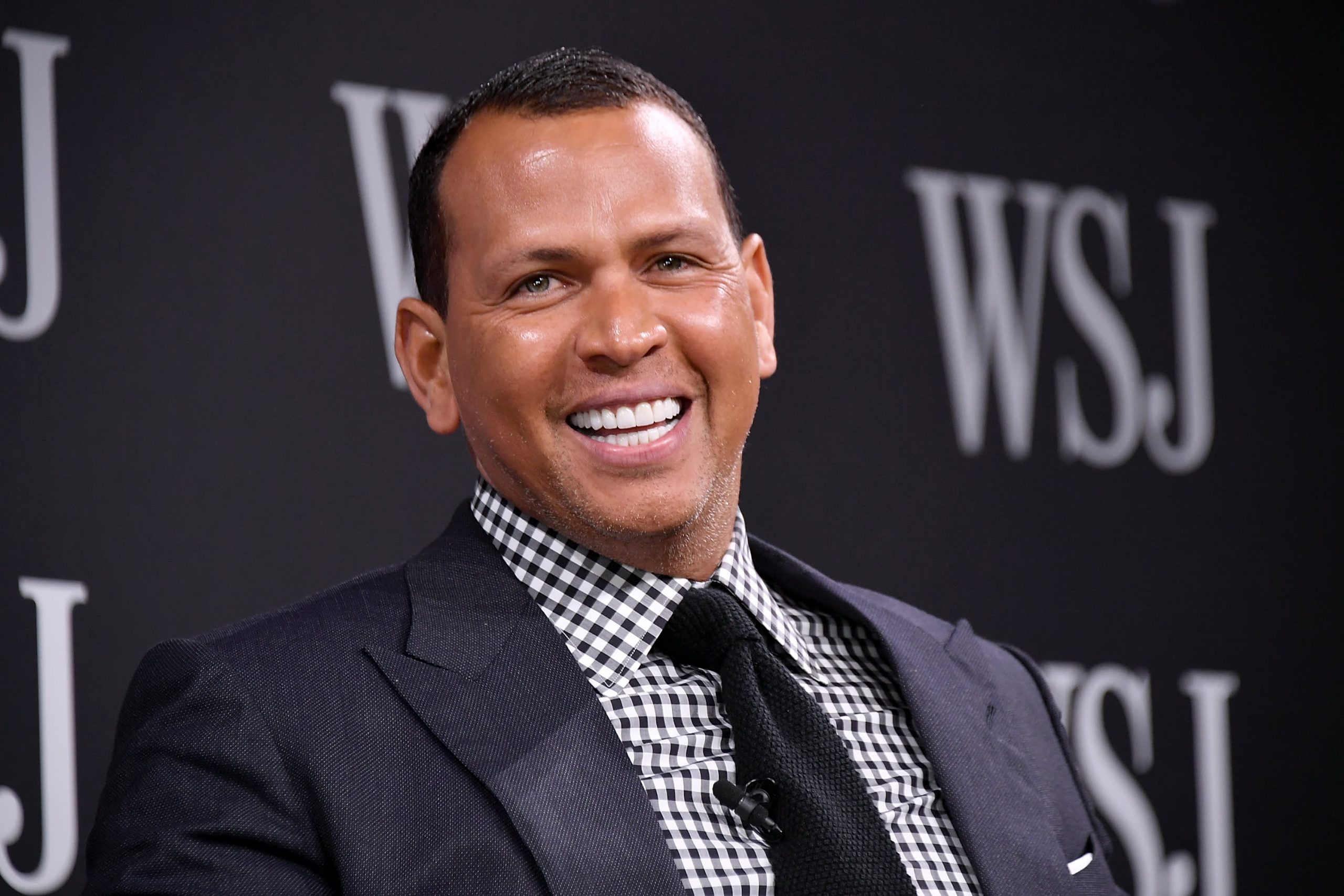 How much Alexander's Net Worth is?

Alexander Rodriguez, also known as A-Rod, is an American former baseball player. The 45-year-old businessman is also a philanthrope. A-Rod has earned most of his big incomes from major baseball leagues he has participated in. He has played 22 seasons of Major League Baseball for three teams[Seattle Mariners, Texas Rangers, and New York Yankees]. He last appeared in MLB on 12th August 2016 and played from New York Yankees.

Alexander is also the chairman and CEO of A-Rod Corp. Besides, he is also the chairman of Presidente beer. It is a brand of Pilsner that is produced and owned by Cerveceria Nacional Dominicana. Alexander is also a TV analyst and has a net worth of $350 million. This figure was measured in 2020. Until his retirement in 2017, Alexander has earned at least $475 million as a salary which includes all the bonuses and endorsements.

Alexander’s life was not that easy. He has solely earned everything from his hard work and strong will. No matter how much we dig into his past journey of becoming this successful, we or anyone else shall never know what a hardworking human he is. Currently, he is dating Jennifer Lopez. The duo is in a relationship since 2017 and was engaged in 2019. Just for a piece of information, the couple has a net worth of $750 million together, and this figure was estimated in 2020.

The major part of Alex’s earning was from his baseball career.

In the journey of his baseball career, Alex has earned an overall $441 million from his baseball salary alone. Moreover, he has earned $40 million just from various endorsements. Although, this figure is majorly less than some of his peers. As for Derek Jeter, he had earned $130 million from endorsement. It does not mean that Alexander was not active in the endorsement field. It was his drug usage in the 2000s that led to the vanishing of most of his endorsement projects.

Alexander made a record of signing various contracts that were once the highest in the history of sports. One of those various contracts also includes the contract with Texas Rangers. He has overall $252 million from this contract just in 10 years. That was a peak earning of Alexander as he had earned at least $33 million per year in the form of salary. Another most consummate contract of Alexander was with Yankees which was held for 10 years and was worth $275 million. This contract was made in 2007 and was completed with Alexander’s retirement in 2017. 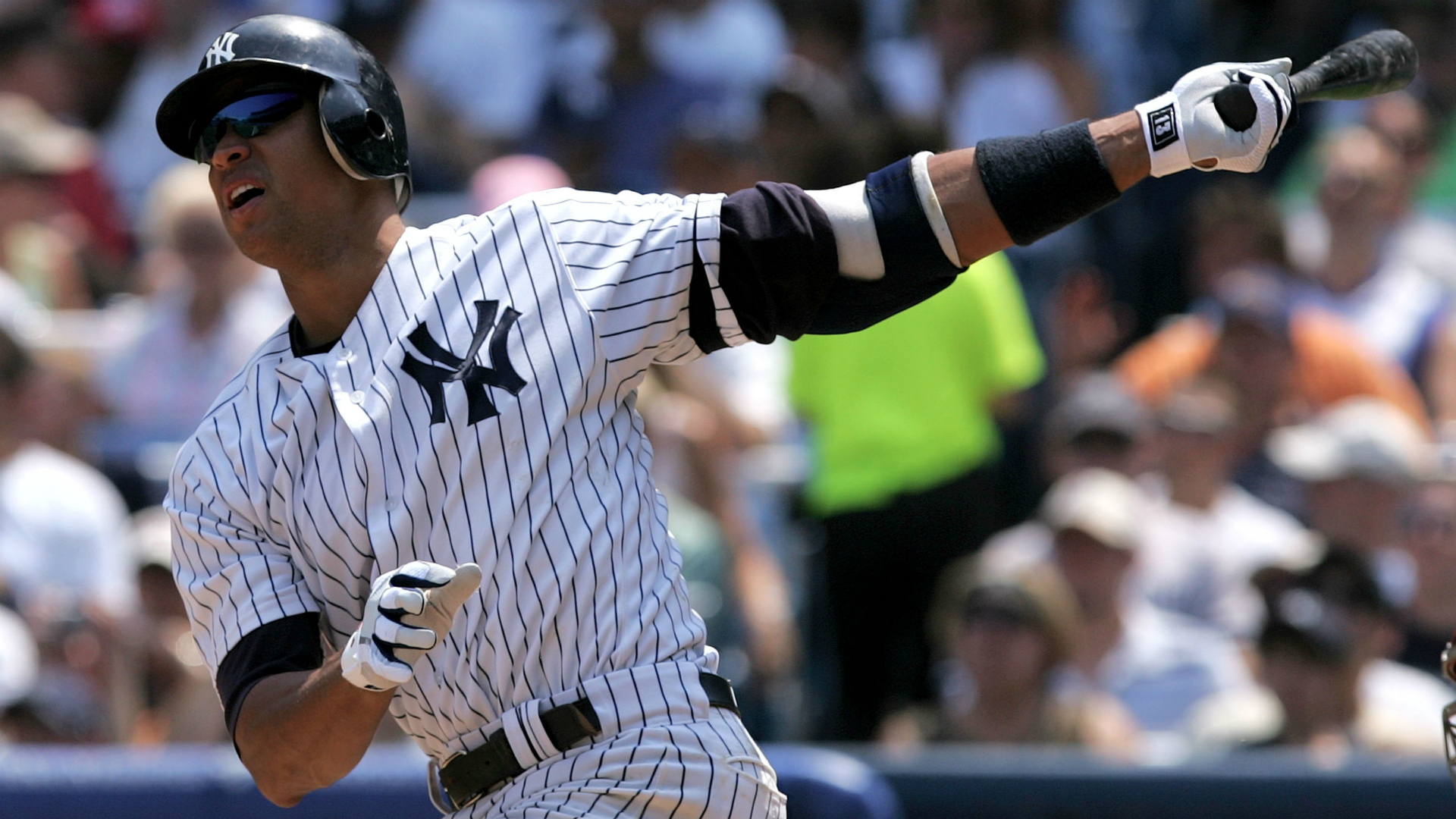 In 2014, Alexander brought Hollywood Hill Bachelor pad from Meryl Streep and her husband, Don Gummer. The home was 3,700 square feet. However, in 2019, i.e., just after 5 years, he sold a four-bedroom, three-and-a-half-bath home for $4.4 million. He also owns a custom-built mansion in Coral Gables, Florida. The mansion is large enough and costs for a good worth. A-Rod also likes to invest in New York apartment buildings. His firm A-Rod Corp. is already in partnership with Adam Modlin, who is a brokerage expert. Alexander’s firm also has contracts with Stonehenge [who is a New York-based estate investor] and Ofer Yardeni. A-Rod Corp., with the help of these partners, purchases apartments of every size throughout New York.

Alexander and Jennifer together brought a condo that was worth $15.3 million. They brought this condo on Park Avenue. However, they sold the condo in just after two years for $15.75 million. Alexander and Jennifer also brought Jeremy Piven’s Malibu located mansion worth $6.6 million. They also got the mansion renovated with the help of Joanna Gaines. Just after some time, they sold abode for $6.8 million.

Alexander and Jennifer had also brought two homes in 2020. One in July 2020 and another in August 2020. The one they brought in July 2020 was $1.4 million, and that was the least expensive investment the couple did in property deals. However, their Malibu situated mansion is worth $32.5, which they had brought in August 2020.