NeNe Leakes Net Worth: How Much Is The Real Housewives Of Atlanta Star Worth? 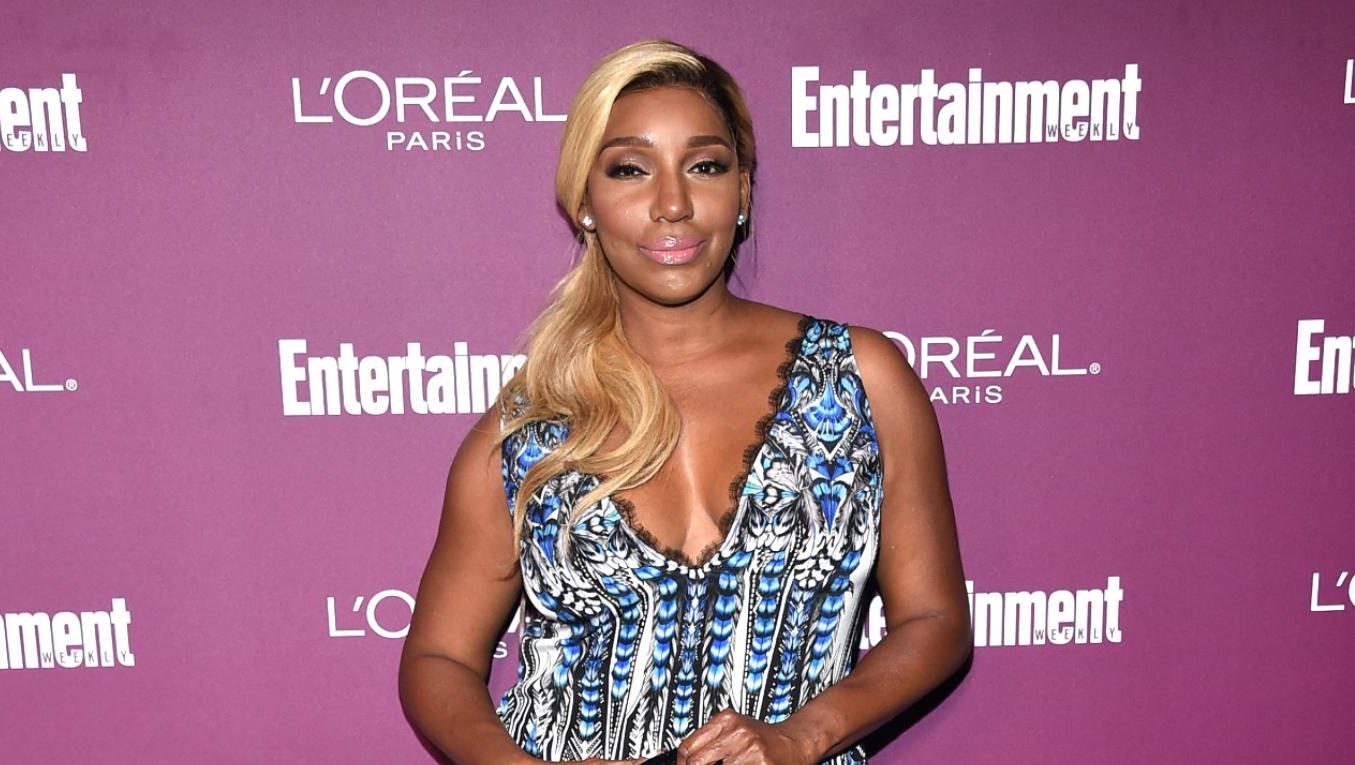 NeNe Leakes, born Linnethia Monique Leakes, is an actress who became famous after she starred in the cast of The Real Housewives Of Atlanta. She is also a presenter, author, fashion designer, and American TV personality.  She was born on December 13, 1967, in Queens, New York. Her family later moved to Athens, Georgia, where she was raised. NeNe has been active in her acting career since 1999. However, it was only 9 years later, that NeNe’s talents were fully recognized. NeNe made her first appearance on  The Real Housewives of Atlanta back in 2008.

Her popularity kept growing from thereon. After just the first season of the show, she co-wrote a book titled Never Make The Same Mistake Twice with renowned author Denene Millner. NeNe Leakes produced and starred in the TV series I Dream of NeNe: The Wedding. It revolves around the wedding ceremony of NeNe Leakes with her former husband Gregg Leakes as they tie the knot once again after getting divorced in 2011.

Also Read: Kate Mara Net Worth: How Rich is the American Star?

NeNe Leakes’ net worth and career

NeNe Leakes has an estimated net worth of 14 million dollars. Most of her revenue comes from her TV shows, movies, her productions, and her clothing line called the NeNe Leakes collection for Home Shopping Network (HSN). NeNe Leakes acted in an episode of The Parkers but only played the role of an extra. She also managed to get a minor role in the hit Musical comedy, The Fighting Temptations. But as she did not appear in the final edit of the movie, she wasn’t mentioned in the credits.

Since then, NeNe Leakes has acted in a number of shows and movies. To name a few, she played herself in the 2018 movie Uncle Drew, and had significant roles in How High 2 and Ride or Die. Leakes has made a guest appearance in a number of TV shows. She also got a recurring role in the hit TV series Glee. She appears in 13 episodes and plays Roz Washington. NeNe has also co-hosted shows such as New Year’s Eve with Carson Daly and Fashion Police.

NeNe Leakes was married to her husband for a total of 24 years. They have 2 children named Bryson Rashard Bryant and Brentt Leakes. Unfortunately, Gregg Leakes passed away 3 days ago on 1st September 2021 due to colon cancer. He was 66 years old and NeNe was absolutely devastated by the sudden death of her husband.

Gregg Leakes was a real estate investor and businessman. Ernest Dukes, a close family friend gave a statement after Greggs’s death. In the statement, he said, “After a long battle with cancer, Gregg Leakes has passed away peacefully in his home surrounded by all of his children, very close loved ones, and wife NeNe Leakes.”

NeNe took to Instagram yesterday to post a heartbreaking video as a tribute to her late husband. The video shows the two of them dancing while NeNe lip-syncs the lyrics of the love song. You can watch the video here. Fans and Friends shared their heartfelt sympathy as the comments were filled with prayers and ‘take care’ messages.

NeNe and Gregg got married in 1997 and separated in 2010. She later filed for divorce which was finalized on 29th September 2011. Two years later, the couple reunited and announced their engagement in January 2013. Their wedding was filmed and aired as the TV show I Dream of NeNe: The Wedding. It has a single season with 7 episodes. You can find it on Amazon Prime.