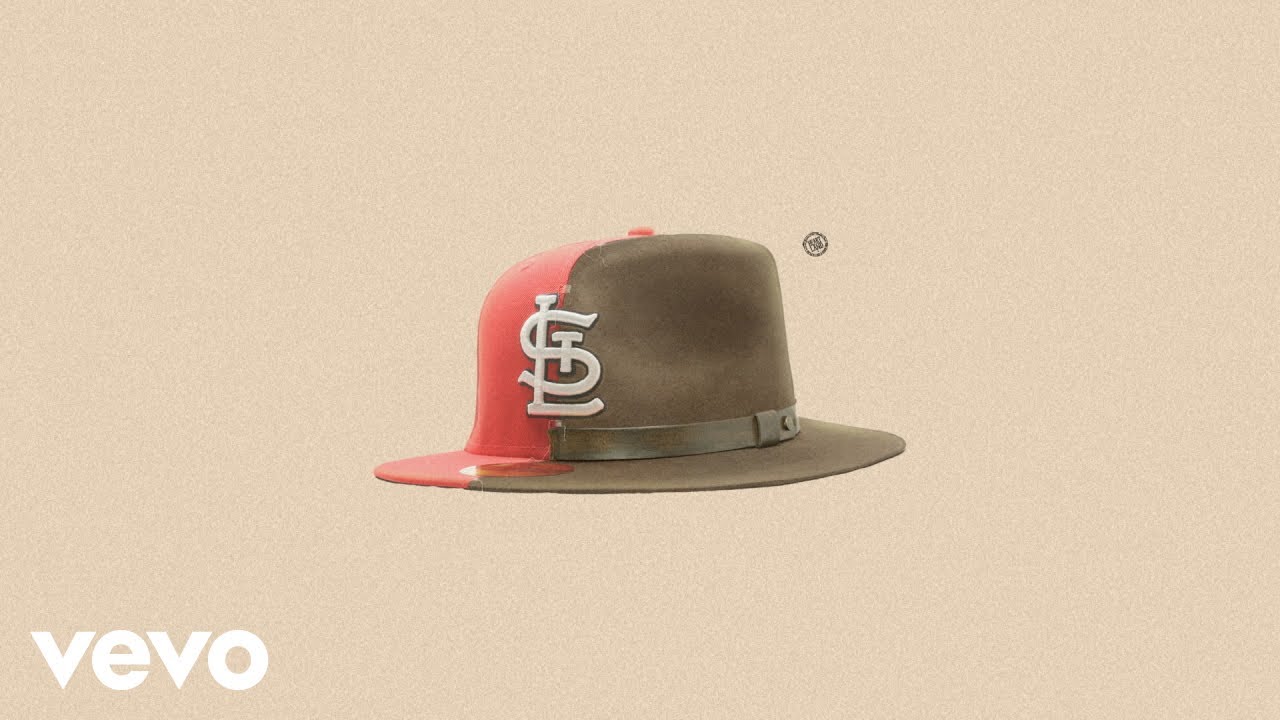 Nelly Heartland Album has brought a storm on the Internet. When will Heartland release? What are the song tracks on the latest album? These are some of the questions that have been surfacing on the Internet since the album was announced. After a break of almost 8 years, Nelly is back with his latest album. Heartland, according to Nelly, is deeply influenced by country music. It is a sort of love letter written for the country musicians. Sounds romantic, isn’t it? Whether the album consists of romantic tracks or not will be an interesting thing to figure out. For the fans of Nelly, it is a great event. After waiting all these years for their favorite rapper and singer to launch a new album, the wait is expected to be worth it. The three-time Grammy winner Nelly has high hopes from Heartland, and so is the case with his fans.

Nelly is a popular American singer-songwriter and rapper. Since the year 1993, he has been entertaining us through his music. Born on 2nd November 1974 as Cornell Iral Haynes Jr, Nelly was first seen in this field as a member of the Midwest hip hop group. In the year 1999, he was signed by Universal Records. This was the phase of Nelly’s growth. Since then, there was no going back for the American celebrity. Who can ever forget his solo debut album ‘Country Grammar’? Well, it is easy to assess his fame and popularity by going through the list of songs he has under his name. With the release of Heartland, Nelly is back to make his name on the charts. It will be fun for us to Groove to his beats once again. 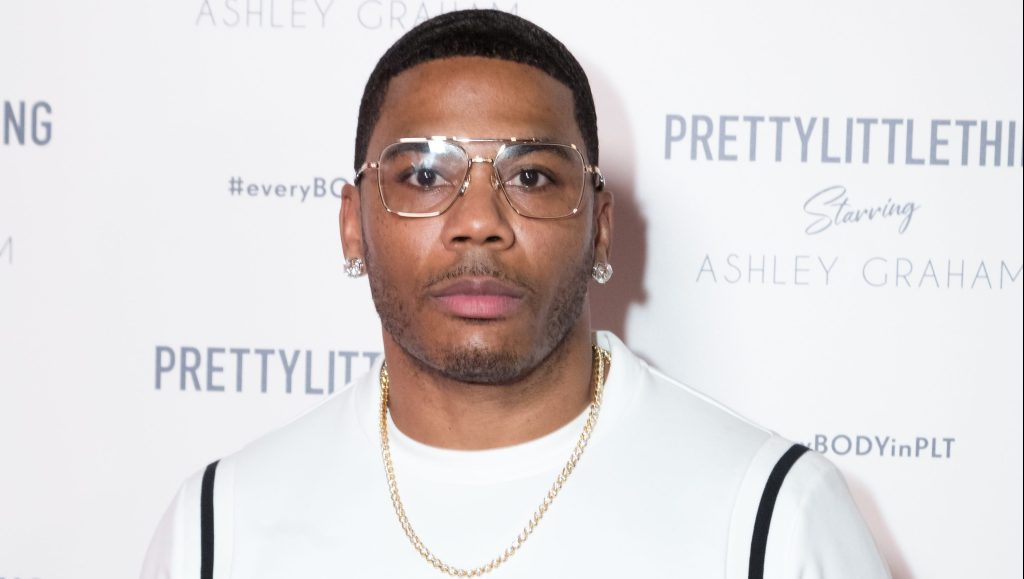 When Will Nelly’s Heartland Album Release?

Nelly’s latest album Heartland has hit the floors. They are already topping the charts since the very day of release. Heartland was released on August 27, 2021. It has been released under the label of Records, Columbia. Since the day of its release, Heartland has been creating new definitions in the field of music. It has been topping the charts across continents. No wonder Nelly’s comeback after 8 years was worth the wait.

One can listen to the whole new album on Spotify and other famous music streaming sites all over the world. As of now, Heartland is capturing everyone’s heart through its music and lyrics. It is a complete blend of modernity with a blend of country music. It debuted at number 7 on the Billboard. However, it is not topping the same chart as Billboard’s Top Country Albums. Although this isn’t the first time people are experiencing such a blend of music, the fact that Nelly’s work has been perfect even after years is making the album one of the most talked-about of recent times.

Nelly And His New Album: Heartland

Heartland has got many names and alternative titles since its release in August 2021. Some people are calling it an ‘Ode to the Country Music’. While the others are calling it a love letter for country music. In other words, we can call it a way for Nelly to show his love for the genre. Moreover, it is a thank you note for all his fans who made him reach the height of his career. In various interviews, Nelly has said that this album turned out more beautiful than it was planned. It was because of the love his fans have always shown to his work.

Also, Heartland is a thank you gift for the listeners who supported his 2000 album ‘Country Grammar’. Country music has always been special for Nelly. He has recalled in his interviews that his love for music was inherited by him from his father and uncles. They played a major role in making him aware of country music and its scope. Hence, he was deeply influenced by this genre. As a result, his hard work in ‘Country Grammar’ was appreciated a lot. 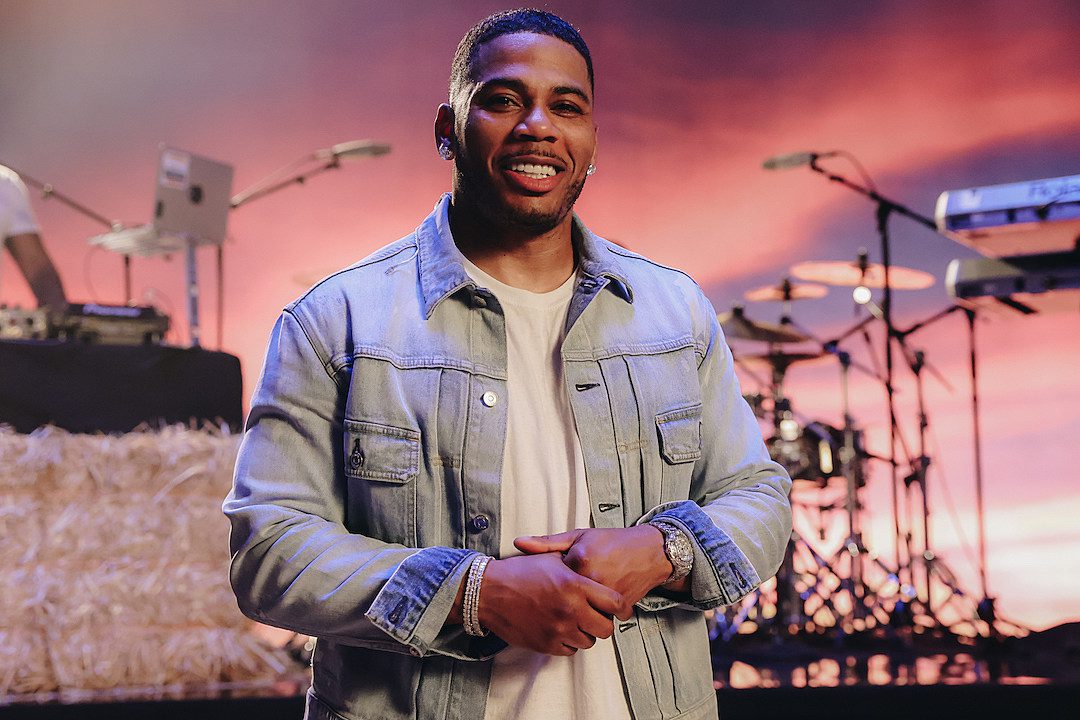 Nelly has talked about Heartland in various interviews

What Is Nelly’s Heartland All About?

After the year 2013, Nelly has finally released his new album titled “Heartland”. It is the eighth album of his career. Surprisingly, all the tracks in this new album are a blend of modernity and country-pop music. It may sound boring to a lot of people who are new to country music. However, only the fans of Nelly and country music can feel the powerful change in Nelly’s latest work.
Heartland consists of nine songs or tracks. All of these nine tracks have brought a storm on the Internet. The most highlighted part of this album is the collaboration with different artists. Nelly’s new album Heartland features some of the celebrities of the time. Here is the tracklist of Heartland. 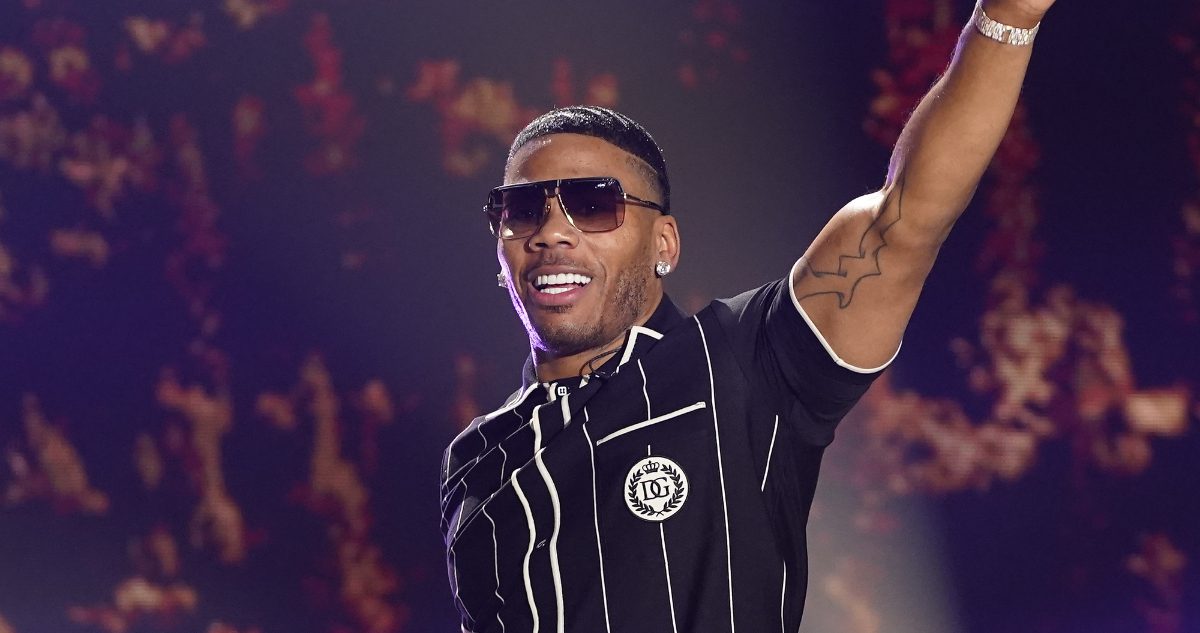 The ninth track is titled ‘Good Times Roll’. As of now, this song has been blocked in the United States. However, in some time, the ninth track will join the others to entertain us and make us fall in love with country music. For further updates, stay tuned to OtakuKart!