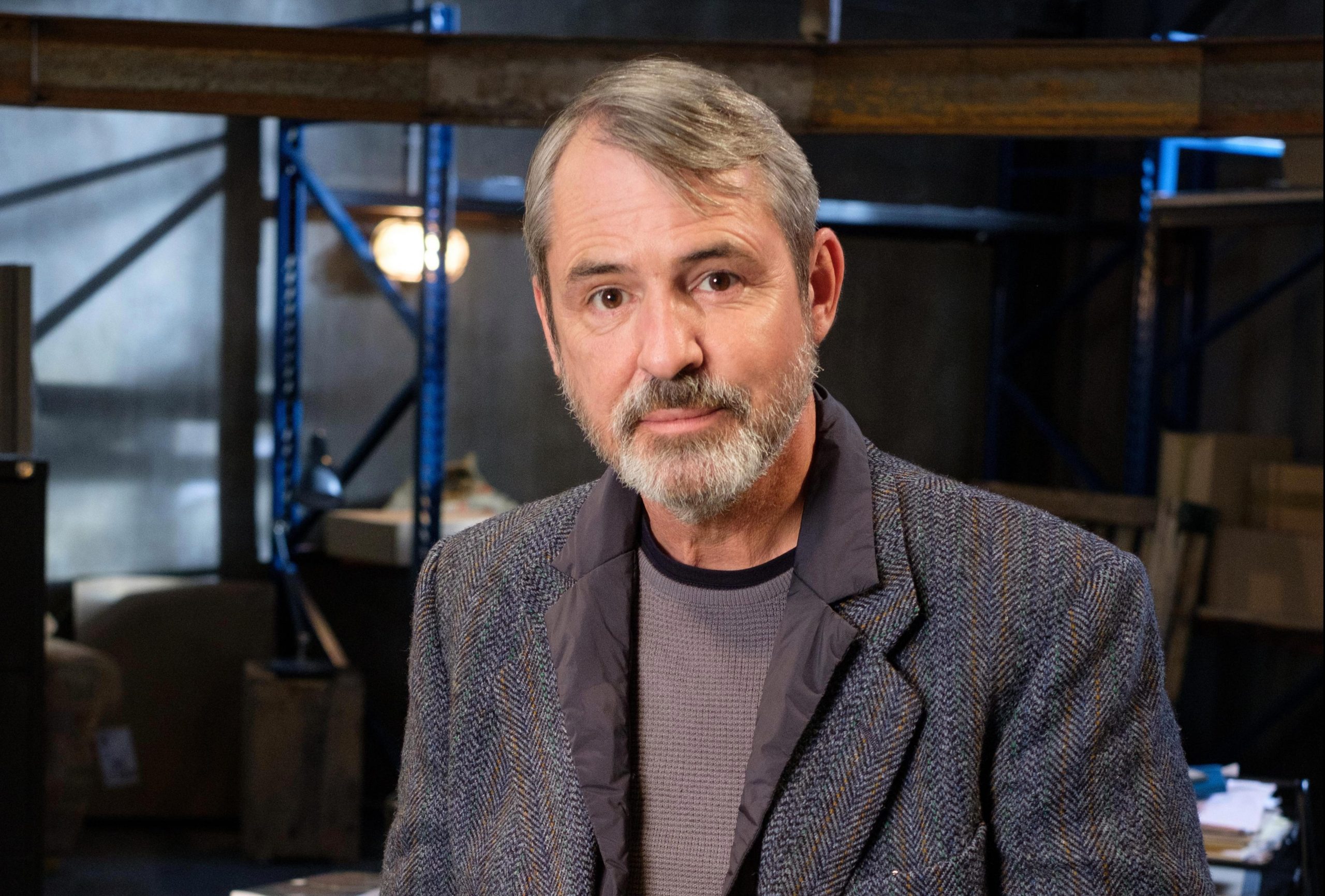 Neil Anthony Morrissey or Neil Morrissey is an English actor, voice actor, singer, and Businessman. Officially beginning his career in 1982, Morrissey has been a part of the showbiz family for almost forty years. Moreover, the actor participated in numerous Television shows and feature films. Neil Morrissey is widely known for playing Tony in the UK sitcom ‘Men Behaving Badly.’ His role as Tony made him a global star and landed him bigger projects.

Apart from being a fantastic actor, Morrissey is also a great voice actor. The 58-year-old has given voice to multiple cartoon characters. This includes Bob, Roley, Scruffy, Lofty, Mr. Angelo Sabatini, and Mr. Fothergill. Moreover, he gives voice to Farmer Pickles in the UK version of ‘Bob, The Builder.’

At the moment, Morrissey is not involved in any new Tv show and movie. However, his hit sitcom ‘Men Behaving Badly’ is said to have a reunion. Recently it was announced that the reunion might be postponed due to some factors. But, it doesn’t mean that it won’t happen. It Looks like reunions are a trend these days. Famous US sitcom Friends is also prepping for its reunion, and the fans can’t contain their excitement.

Now coming back to Morrissey, let’s find out more about his work, career, family, and net worth.

Neil Morrissey Net worth And Works

Neil Morrissey has a whopping net worth of $5.8 Million. And it’s no surprise that the actor worked really hard to get where he is today. Almost forty years ago, Morrissey was asked to join The Theatre Chipping Nortan’s 1982 pantomime. There he played the role of Robin Hood. 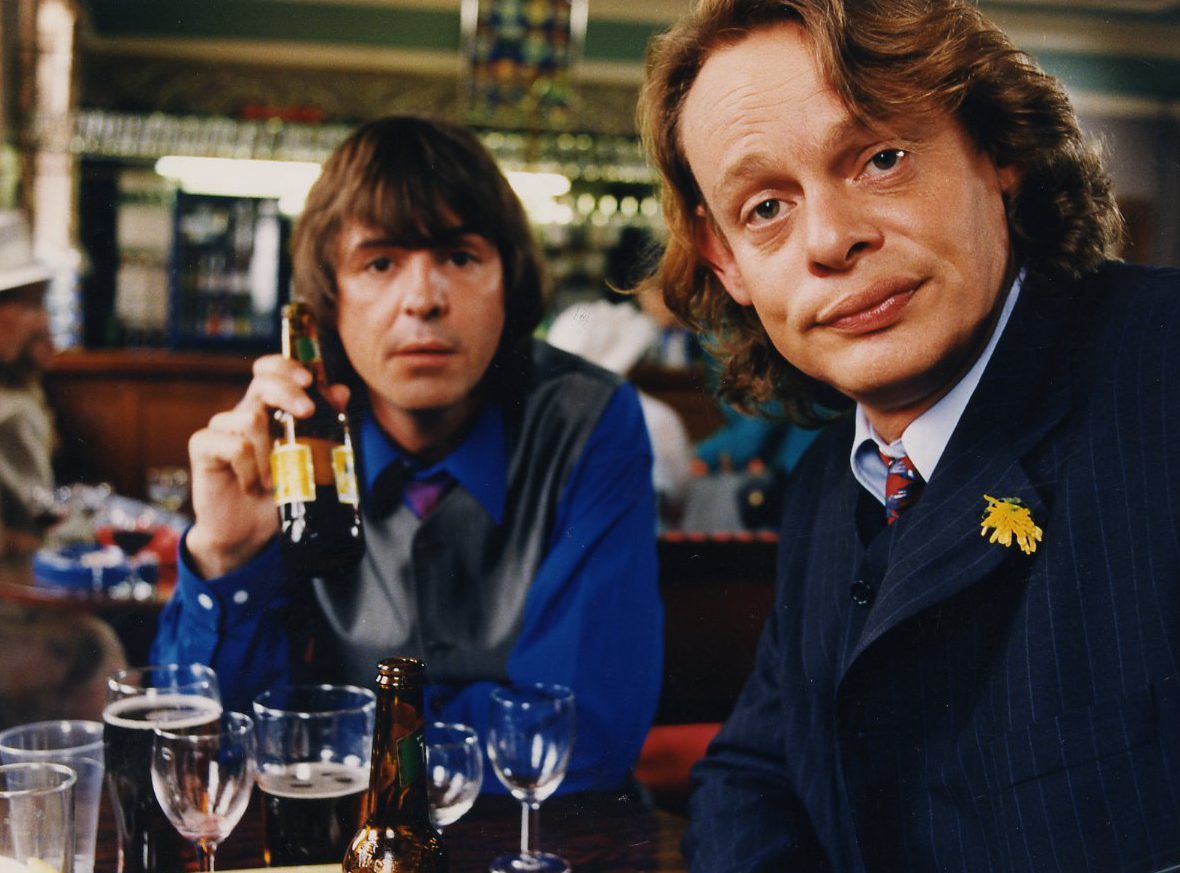 This marked the entrance of the actor into the industry while he bid goodbye to his school in his third year. two years later, in 1984, Morrissey played an able seaman in The Bounty. The historical drama also featured actors such as Mel Gibson, Anthony Hopkins, and Laurence Olivier. Following The Bounty, he appeared in other shows, but he was only portraying small characters until mid-1980. He was then seen in Boon, a horror movie, Bought a Vampire Motorcycle, and many more.

His biggest break was when he was cast in the UK sitcom ‘Men Behaving Badly.’ After the sudden departure of Harry Enfield (Dermot) from the show, Morrissey’s character, Tony, was created. Tony made Morrissey a national and a Page 6 star. His romance with co-star Leslie Ash bagged him commercials and several other advertisements.

Later on, Morrissey was seen in the comedy premiere of The Chest. And in 1998, he also became a part of Tv productions- My Summer with Des and The Vanishing Man. The early 2000s were not very busy for the actor. He was working as a voice actor and made appearances in some movies. However, in 2002, he returned to the small screen with Paradise Heights. The show ran for 2 seasons. He was later seen in the BBC sitcom Carrie and Barry.

Since then, the actor has appeared in several shows like Skins, Neighbours, Waterloo Road, Line of Duty, Mrs. Jones, and many more.

Neil Morrissey- Family And Other Occupations

Morrissey’s personal life is always the hot topic for the tabloids. the actor has been married once, but he definitely had his time with the ladies. As for family, he has a son with his ex-wife, Amanda Noar. He married Noar in 1987, only to divorce four years later in 1991. Morrissey later dated another co-star, Elizabeth Carling. The duo got engaged as well, but sadly they both parted ways. The English actor also dated actress Rachel Weisz in 1998, and the duo also used to live together in Crouch end, North London.

Apart from the affairs, Neil Morrissey also loves tattoos. He has numerous on his body. And some reports state that some of them are drawn by himself. 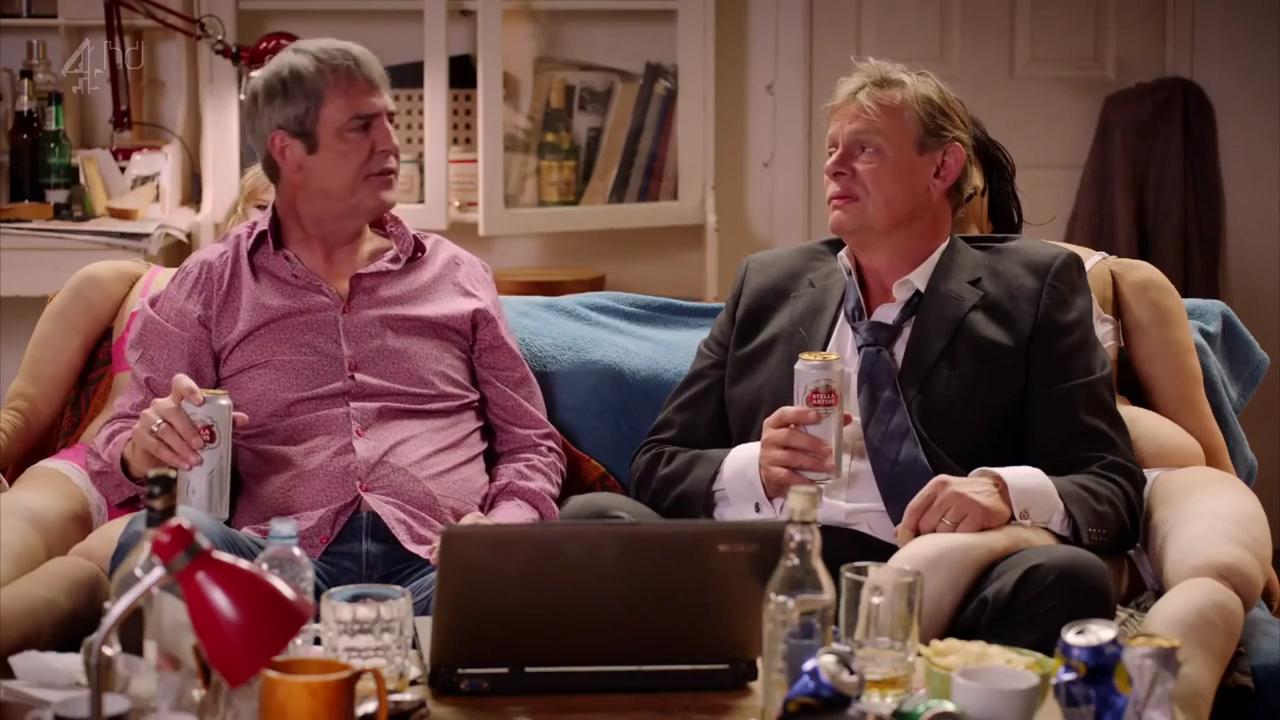 Neil Morrissey’s reunion with his co-star.

Morrissey is also a businessman. His love for Welsh poet Dylan Thomas made him buy several properties in the village of Laugharne. His estate includes the Hurst Hotel, the New Three Mariners pub, and Brown’s Hotel. We are definitely not surprised after finding out about his net worth. The actor really knows how to use his money.

You can watch Neil Morrissey in his hit sitcom Men Behaving Badly only on BBC One.