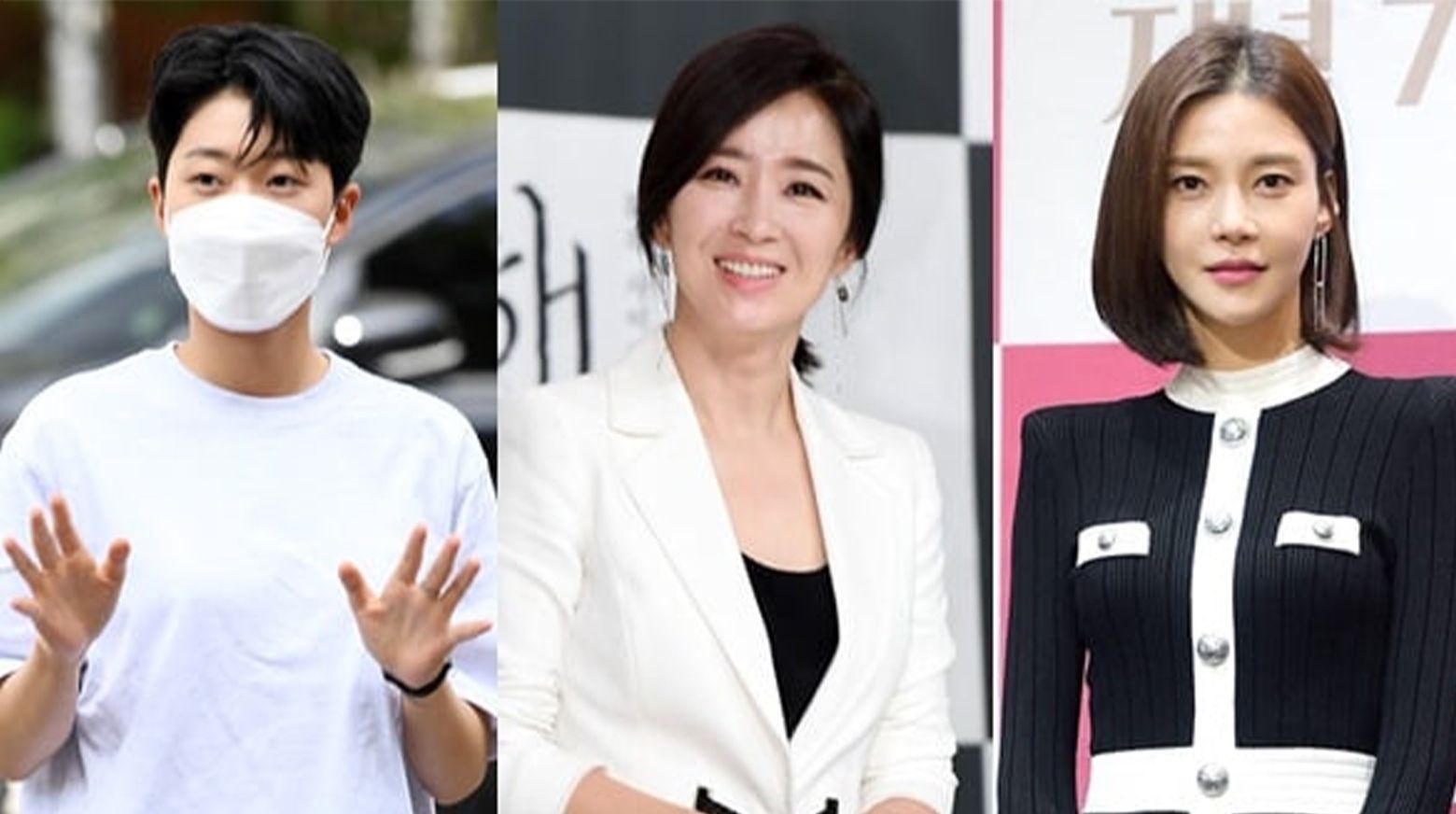 Releasing their new variety show, “Need for Womance”, SBS is making way for some amazing talk shows in the industry. We have been hearing about male artists and famous personalities and their deep friendships for years. With episode 3 on the way, “Need For Womance” focuses on the women of the famous world. Following the women and their friendships throughout the years, as they go on in their lives. With the hosts of the show calling up huge names from the industry to talk about the ups and downs the friends have gone through without giving up. It is truly remarkable how women are often looked down on, even in the basic aspects.

Just like the “Brother” and “Romance” make the word “Bromance,” the word “Womance” comes from joining the words “women” and “romance”. As the hosts of the show, Shin Dong Yup, Oh Yoon So, and Hong Jin Kyung take their seats. Yoon So and Jin Kyung talks about the first time they met at the radio station for a brief moment. And how that meeting went. As they finish up their story, take a look at their compatibility. Dong Yup ends up predicting that by the end of the show, both actresses are going to be best friends. 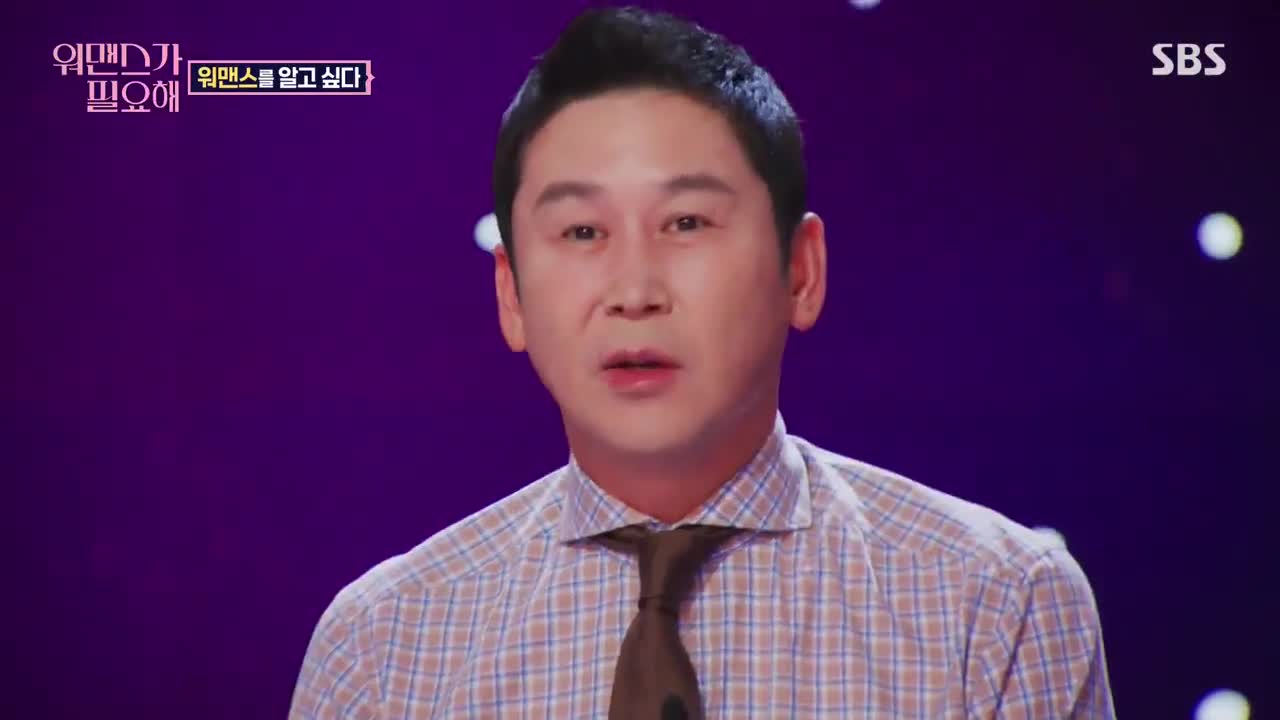 A still from Need for Womance

As they move on further into the episode, we meet the three best friends who are going to tell their stories on the show. Actress Oh Yun Soo, Yoon Yu Sun, and Makeup artist Lee Gyeong Min have been best friends for over thirty years. The three best friends live together in a beautiful apartment complex that has a view of the Han River. As the hosts and the viewers take a look at the life, the best friends live. They burst into moments of laughter and aws from time to time. For a start, we see actress Oh Yun Soo exercising at her house and calling her husband up to ask how to connect to the wifi. She reveals that she often calls her husband to get help with technology.

We also see actress Yoon Yu Sun, who has taken a break from the industry for seven years now.  She moved to the US as her kids were studying there, but now as she loves sleeping. She doesn’t really plan on returning. And finally, we meet makeup artist Lee Gyeong Min, playing with her granddaughter. Gyeong Min talks about her career and how she has done president’s makeup in the air, too. We see her taking care of her granddaughter as she is bossing her around. Living on different floors in the same building, we see the three best friends doing exact different things from each other. But soon, they all get to their daily schedules, meeting up and enjoying their food together.

A still from Need for Womance

We also take a look into the life of women athletes from the Gwangju Women’s University. Going to the university’s dormitory, we meet Tokyo Olympics medalist, An San and her best friends. Following her throughout the day, she follows her daily schedule, including a drive with her mother. Moving on from her, the show goes on to welcome the final group of best friends on the show. Some of Korea’s top models, Han Hye Jin, Lee Hyun Yi, and Song Hae Na, have been best friends for a long time.

Need for Womance Episode 3 will release on October 15, 2021. The upcoming episode will be available to watch on streaming service Rakuten Viki and SBS digital cable. As in previous episodes, we went through the daily schedules of Actress Oh Yun Soo, Yoon Yu Sun, and Makeup artist Lee Gyeong Min as they spent their time together and made more plans. Along with another day with An San from Korea’s national archery team and her mother. In the upcoming episode, we will focus on the models as they get a new challenge from their manager in their upcoming project.