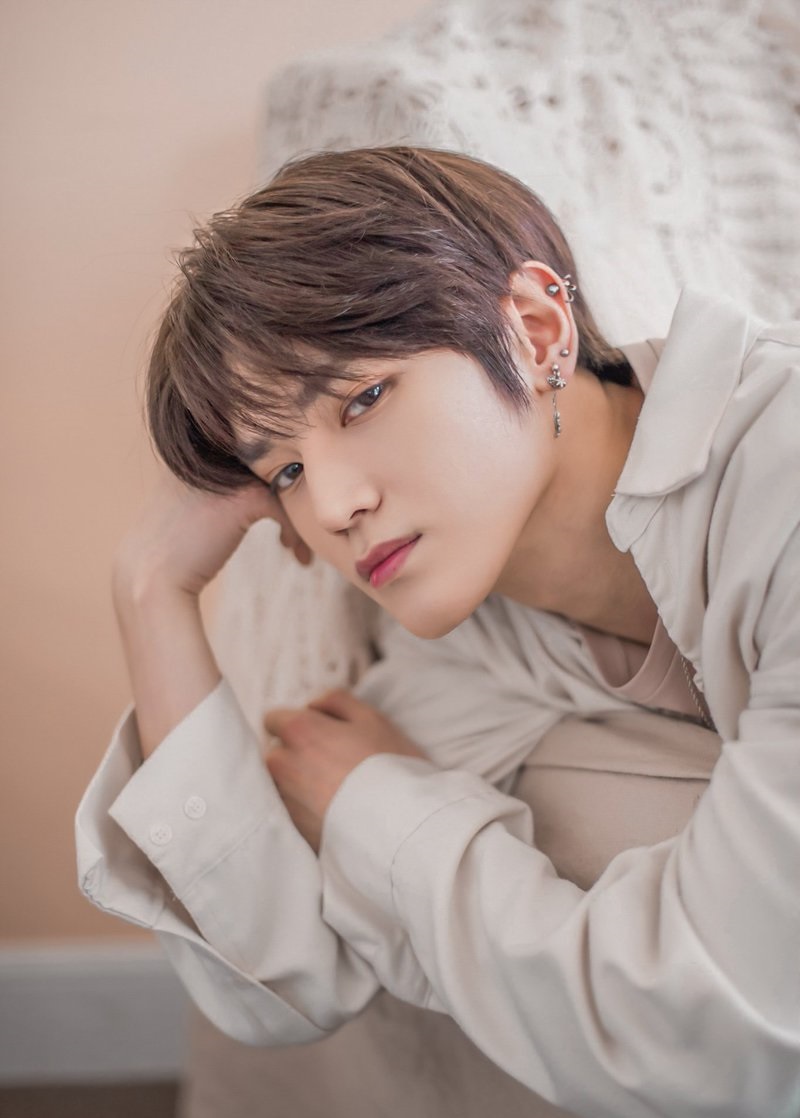 Lee Tae-Yong or better known as Taeyong, is a South Korean singer and rapper. He is a member of the South Korean boy band NCT and its subunits NCT U and NCT 127, or NCT2020. Currently also joined a new super K-Pop group, SuperM.

Neo Culture Technology or known by the acronym NCT  itself, is a group under SM Entertainment. Several NCT member names are popular in the country and also worldwide, one of which is Lee Taeyong, who is well known by NCTzen. It is not surprising that Teyong’s profile and biodata are often searched for by NCTzen around the world. His talented upbringing and charm on stage make everybody fall for him.

To know about him better, let’s take a look at some of the top facts about Taeyong that you may not know!

He is passionate about living creatures and bakery 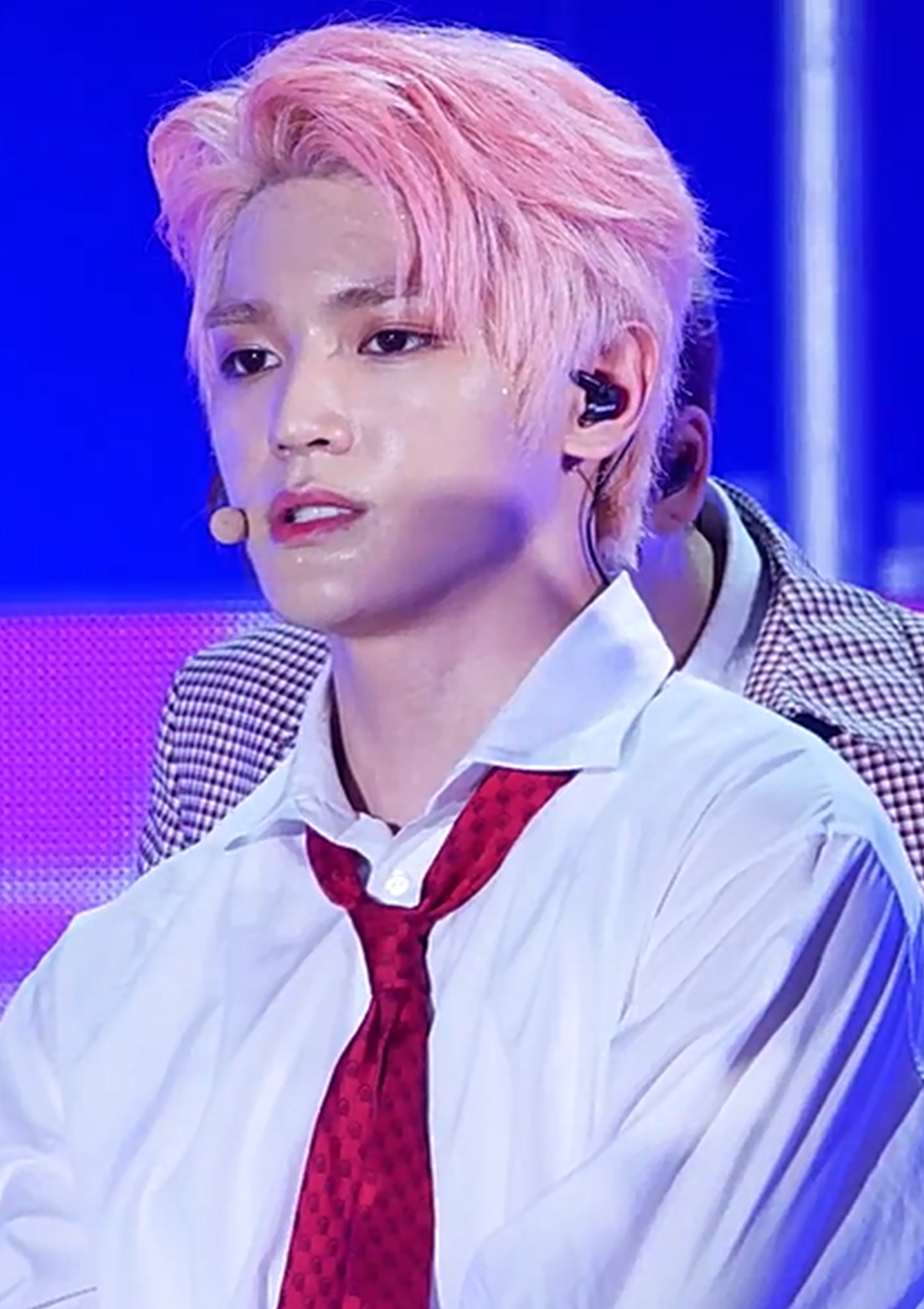 Taeyong NCT earned the nickname as an all-rounder idol who is not only talented in the music field. But also in other fields such as costume to cooking. Because of these many talents, Taeyong’s fan, TyongF, chose seven jobs that were suitable for Taeyong, if not an idol.

Taeyong recently posted a video of his daily life on the NCT YouTube channel, which contains the aquarium life in the NCT dorm. In the video, Taeyong is seen caring for an injured fish until it plucks parasites from its tail. If you look at his skills, TyongF thinks Taeyong is suitable as a veterinarian. Taeyong likes sweets and bread. Even in his Vlive, Taeyong once said that if he wasn’t an idol anymore, he wanted to open a bakery even though the only ones who bought it later were father, mother, brother, brother-in-law, and nephew.

Facts About Natalie Portman That You May Not Know

He is a ‘Snow White’ 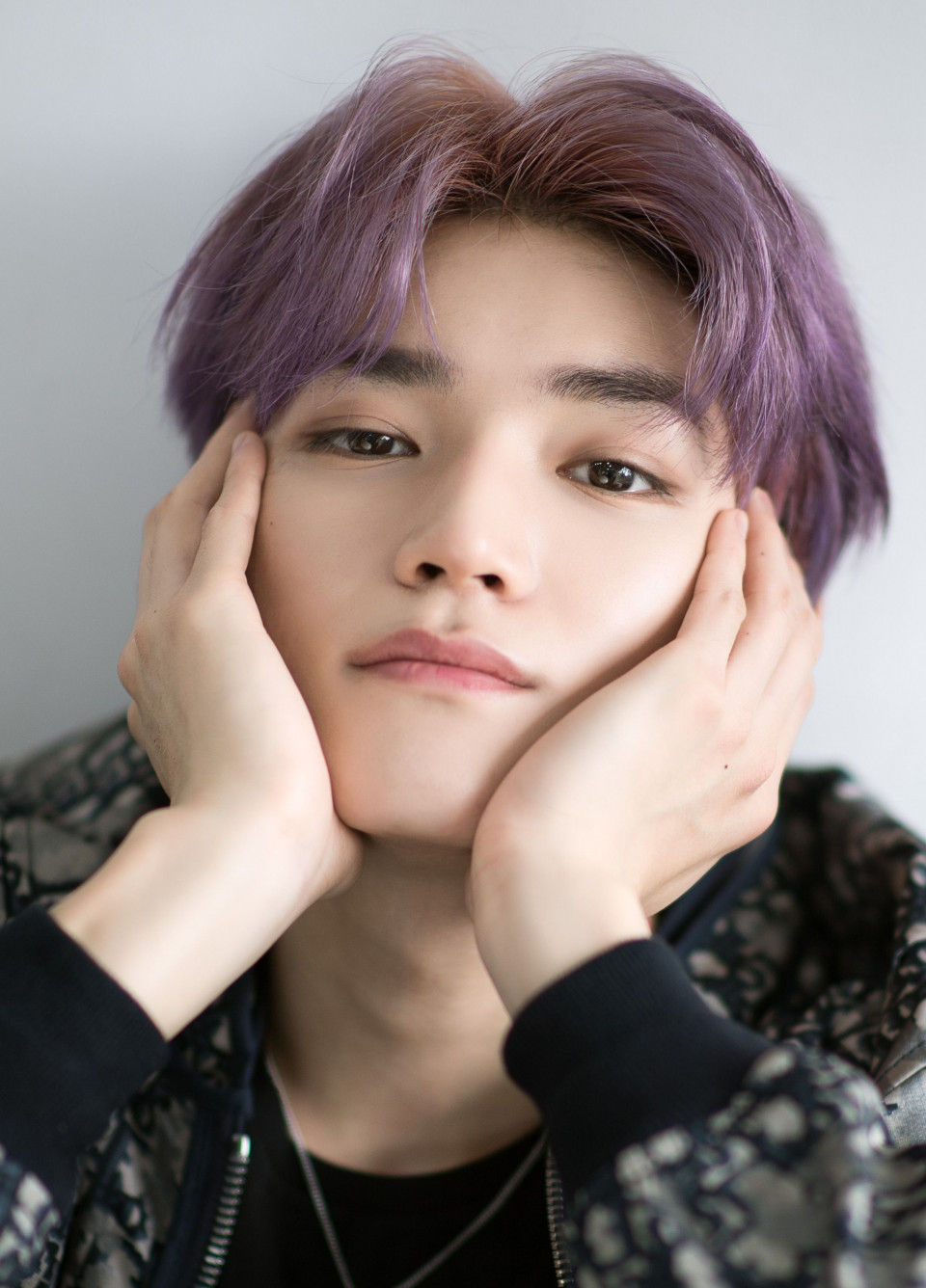 Just so you know, only animal lovers have ever talked to pets. Yes or not? Uniquely, pets seem to understand what we are talking about. Pets seem to feel that they are sad, then approach us to cheer them up.

He is an extreme animal lover.

Taeyong has a pet named Ruby, which is a Papillion-type dog. But Ruby died of illness in 2020. In the video uploaded by the YouTube channel NCT and NCT127, several dogs immediately approached and obeyed the NCT leader. Maybe the dog knows that Taeyong’s hand caresses can warm him up.

Not only that, some time ago, the SuperM account shared a portrait of Taeyong interacting with a wild cat. The cat actually volunteered to get into the car where Taeyong was. They then played. Even though feral cats are known to be very sensitive and easily suspicious of people they have just met. But that doesn’t apply to Taeyong.

Taeyong once lived on Vlive with views of rice fields in Japan on his birthday in 2019. He then saw several frogs running on the edge of the rice field embankments. Taeyong then took the frog and showed it to the camera.

When it was about to be released again, instead of jumping into the wild, the frog jumped back and clung to Taeyong’s shirt. Taeyong let it be until the frog wants to be returned to the wild.

He has a collaboration song with Lisa from BLACKPINK 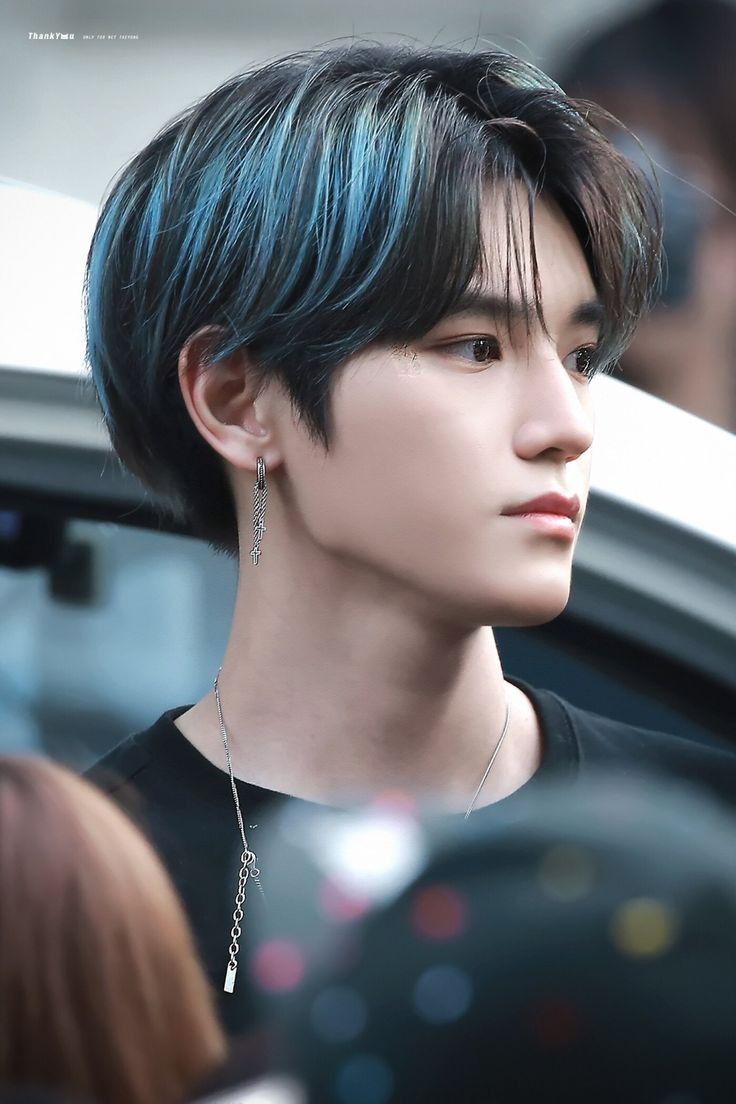 BLACKPINK’s Lisa caught the attention of NCTzen and TyongF when she was able to dance in detail the signature dance of NCT 127’s leader, Lee Taeyong, on the song’ Kick It.’ According to them, of the many dance covers of Kick It, Lisa is the one who can handle it the best. That’s because Lisa and Taeyong both play dancers in their respective groups. That’s why many people want both of them to be collabs in dance and music projects.