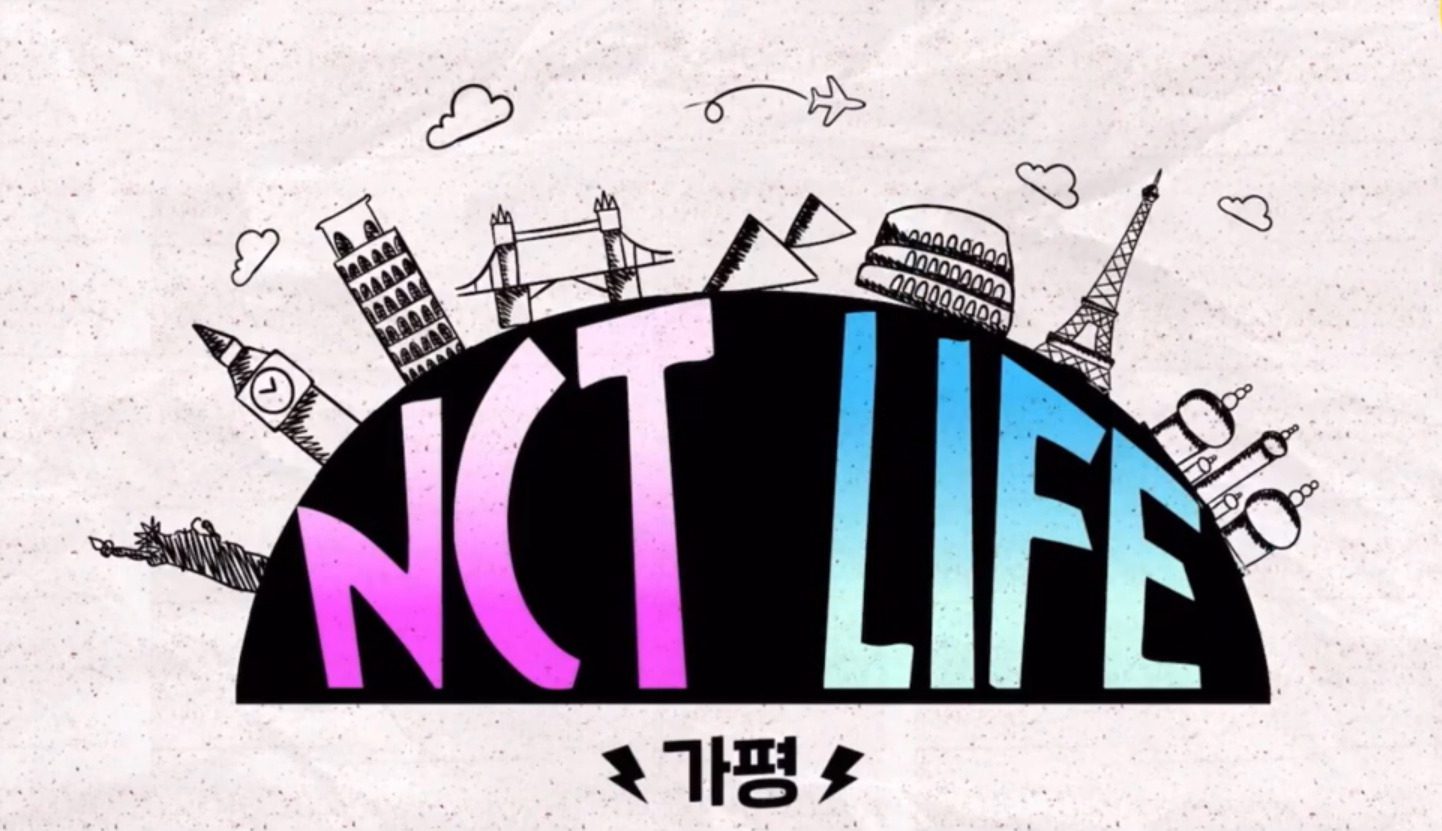 NCT Life still remains one of the best Korean Reality shows produced by the KBS network. The show focuses on the members of NCT and their lives, as they live together in different cities. And follow various trends and missions. As fans adore the NCT guys so much, the show returned for its eleventh season. With the boys living in a villa together in Gapyeong, the fans love are waiting for episode 12 of NCT Life In Gapyeong. The current season features Lee Tae Yong, Moon Tae Ill, Yuta, Johnny, Kim Do Young, Jeong Jae Hyun, Kim Jung Woo, Mark Lee, and Hae Chan.

Everyday, as the sun rises, everybody wakes each other up and gathers in the living room. As they sit together, they talk about the games and missions that the producers are setting up for them to play. While a staff member calls one of them out to get to reveal the new mission. While the other six members sit in the living room, talking. Having no idea what is about to come. Once they even got their hands on the lying testing machine. Using it on each other, they try to have fun, while Tae Il has gone outside to the back room for today’s update. 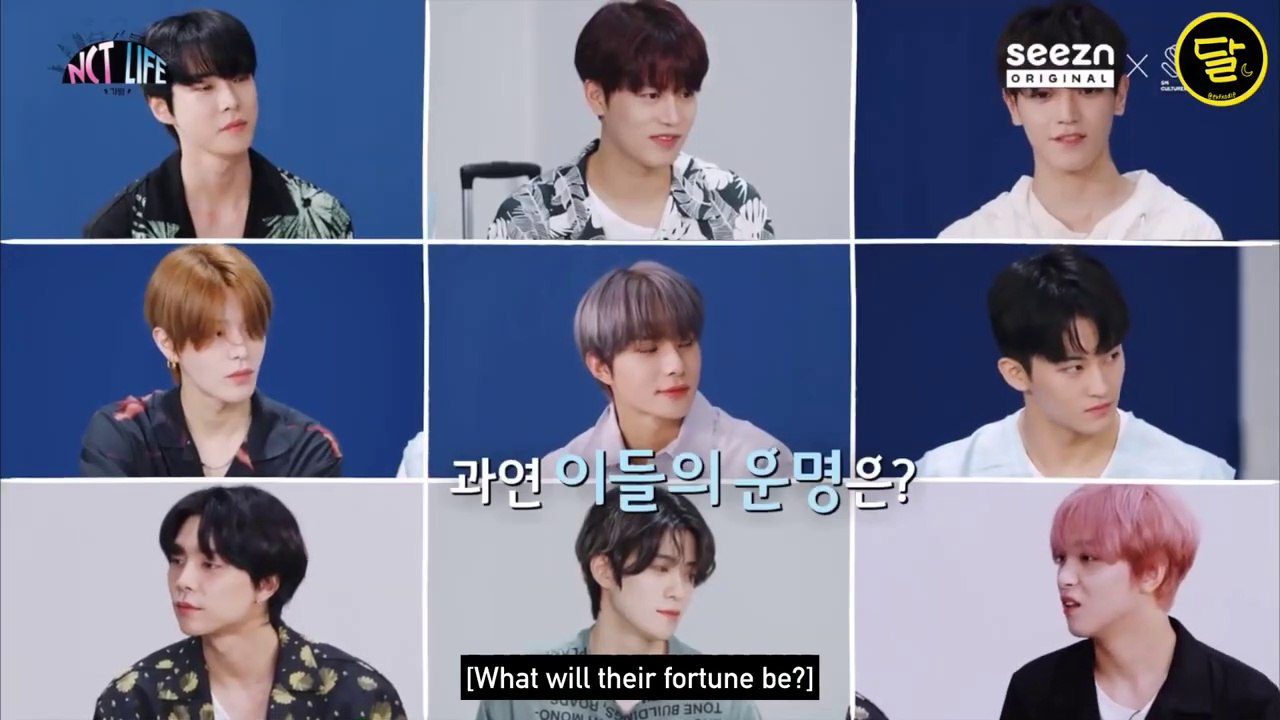 The NCT Life In Gapyeong Episode 12: The members of NCT in the show

We saw that in episode 10, Tae Il was the one called in by the producers first. Reaching the room, the producer asks him to sit and hands him the mission of the day. The seven boys are about to play “Among City”, a live version of the popular mobile game “Among Us”. Being released last decade, Among Us suddenly blew up in the middle of world-wide quarantine. Tae Il, being the first one to know, opens the card handed to him and becomes the devil or the infected person in the city. I.e, the killer of the show, who is supposed to get other members under his wing. And interrupt their tasks. The “human” team will have to finish five tasks as the game goes on. With three emergency meetings, the human player can call and guess who the devil is.

In episode 11, the game continues, with the members trying to complete their missions while the devil interrupts them. In the game, they had to finish five tasks. That included making bricks out of cardboard cut-outs; stacking up small plastic chairs; separating pulses with chopsticks, and beer pong, but without the beer. And removing post-its from their arm without using their hands. Doing all the missions, they were supposed to fill up their mission stamp card. 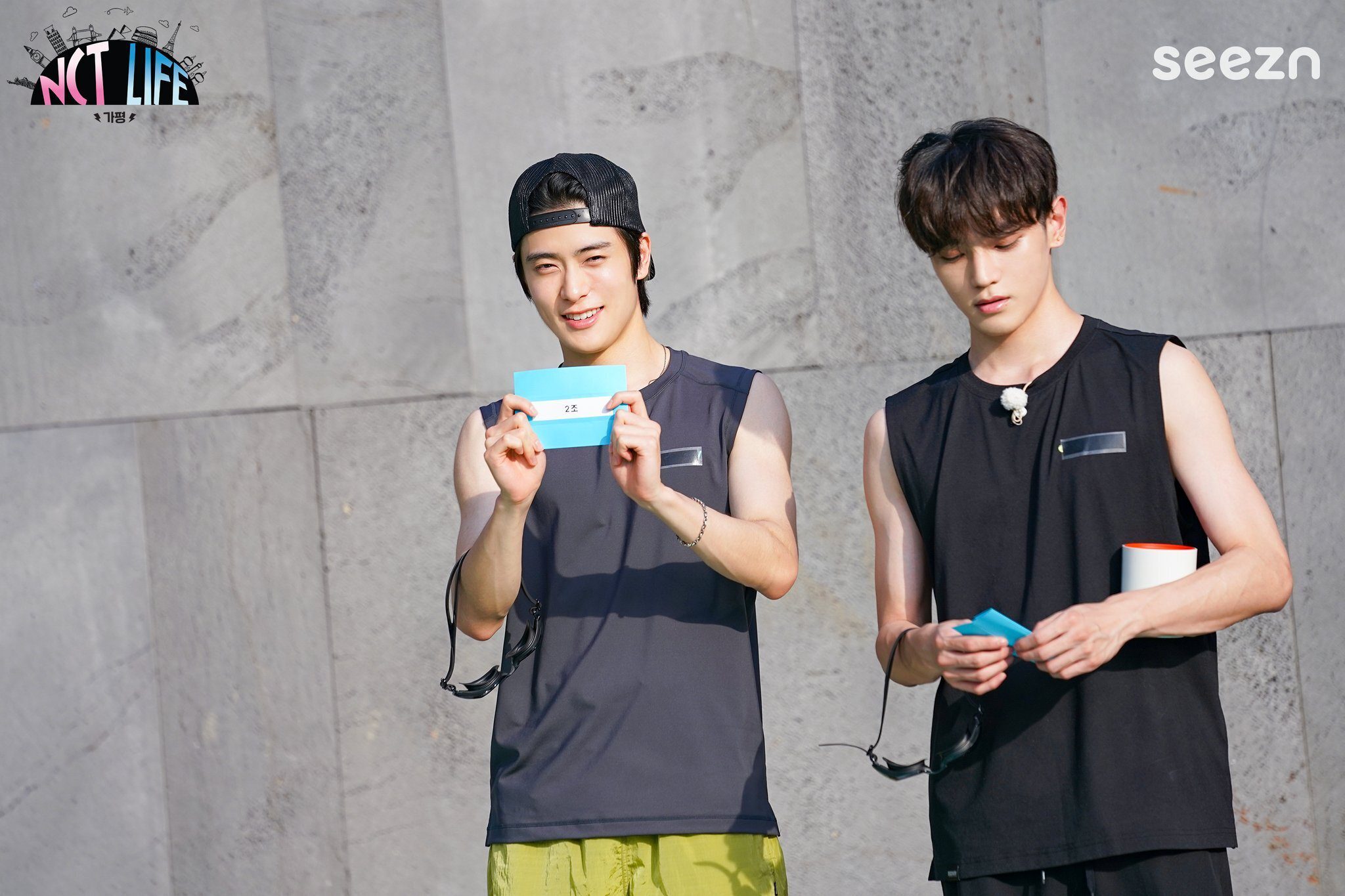 The NCT Life In Gapyeong Episode 12

NCT Life In Gapyeong Episode 12 Release Date and Where To Watch?

NCT Life In Gapyeong Episode 12 will release on October 5, 2021. The final episode will also, release on the “Sneezn” app. As the app premiers, many reality shows hosted by the idols. Along with “NCT Life In Gapyeong”, the previous seasons of NCT Life will also be available on the app. The old seasons that feature the other NCT members from the different units. Till now, they have been to Bangkok, Seoul, Paju, Osaka, and Chuncheon, and Hongcheon. The previous episodes are also available on Daily Motion to steam without any other problem, but the subtitles.

What To Expect From The NCT Life In Gapyeong Episode 12?

With the upcoming episode, the eleventh addition to the reality show will be coming to an end. But the show will also release its “highlight of the week” episode on October 9, 2021. Which will feature some of the most rememberable moments, throughout the season. Considering it will be the last episode too. With the end of the recent episode, none of the fans have any idea about what is going to be in store for them for the final episode. As they got done with the games, the boys went on to eat and talk about the funny moments and other things.

Also Read: Who is Meredith Grey Married To In Real Life? All About Her Personal Life