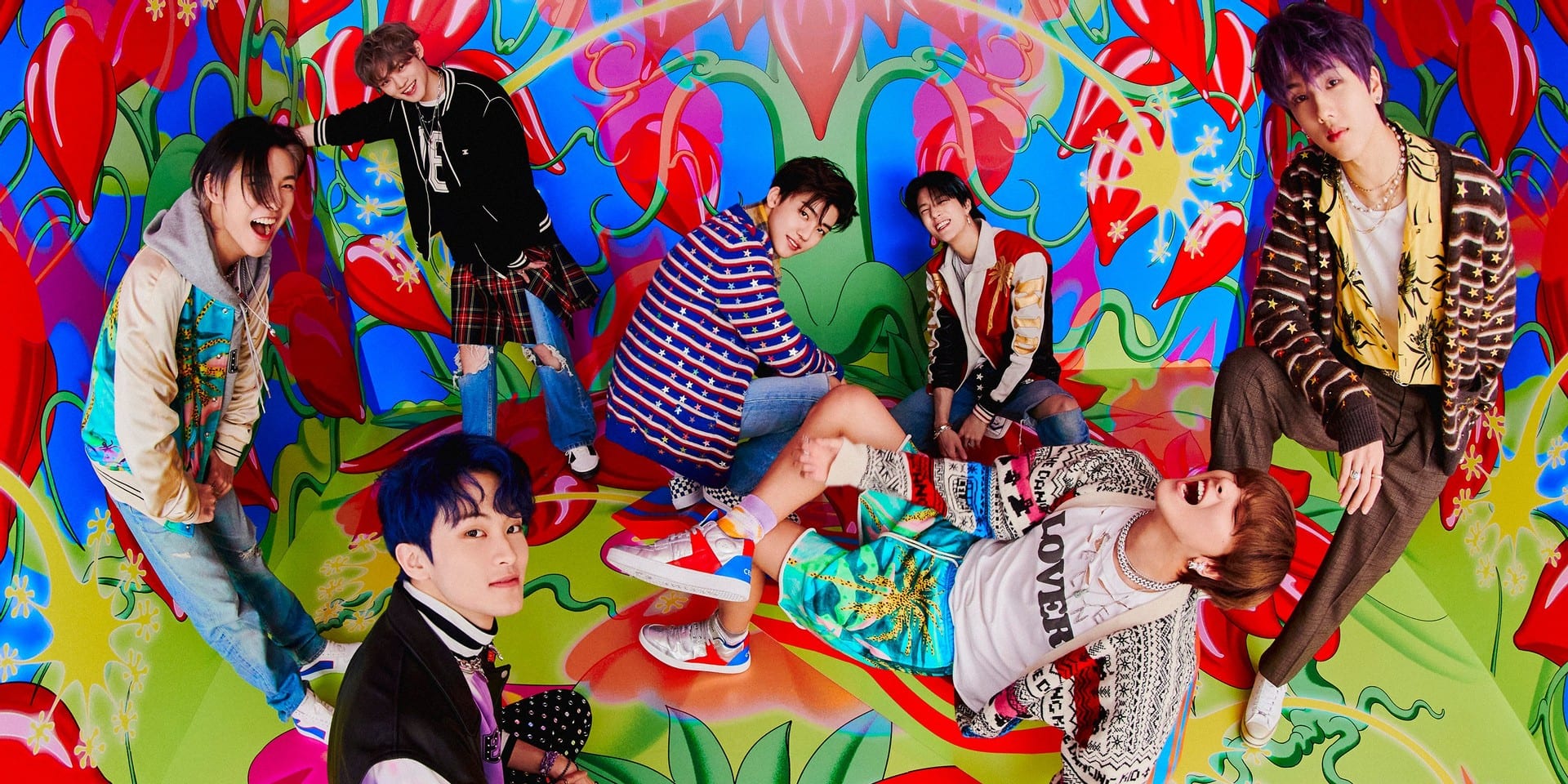 How long has it been since NCT Dream had a comeback? Will their comeback feature all of the members? What is their concept about? We are going to answer all of these questions for you. Many fans have been waiting for about a year for NCT Dream’s comeback and are totally excited by the news of their comeback. Also, fans are delighted that the comeback is an OT7 comeback. Mark Lee had ‘graduated’ from NCT Dream in 2018. According to the rules, when a member turns 20 they graduate to another subunit. But as SM changed the rules recently, NCT has a fixed number of members in it now. SM had announced that NCT Dream would make a comeback in May. Their concept in this comeback is revealing the members’ strong characters and charms just like ‘Hot Sauce’.

NCT Dream is a sub-unit of the boy group NCT. NCT Dream had first consisted of the teenage members but was re-branded as the members grew up later on. Their fans lovingly call the members dreamies. Moreover, NCT had debuted on 24 August 2016 with their debut song ‘Chewing Gum’. This song when released, had charted on second place on the World Digital Sales chart and #23 on the Spotify viral chart 50, this shows the power they hold. Now, according to SM’s change of rules, NCT Dream has fixed members who are Mark, Renjun, Jeno, Haechan, Chenle, Jaemin, and Jisung.

Nct Dream had released chapter 2 of the Dream Verse series earlier today. SM had published the video titled NCT Dream – 맛 (Hot Sauce) – DREAM-VERSE Chapter #2 The Thing I Cherish: ‘Rainbow (책갈피)’. In fact, it even gave fans a sneak peek into their B-side Rainbow and also continues the skit of the first chapter of the Dream Verse series. Fans are praising NCT Dream’s acting skills, heavenly vocals and are also praising the attention-grabbing storyline.

Fans’ Theories About The Storyline

The storyline revolves around Jisung’s journey towards growth and leaving behind the past that is holding him back. Jisung had been stuck in a love triangle and will learn how to leave someone who isn’t right for him. Moreover, his hyungs will be helping him out throughout the process. In the first chapter of the dream verse, they showed that Mark gave Jisung a scented candle. And now in the second chapter when Jisung was trying to protect the candle’s flame until the other members blew out the candle, which makes fans think that Jisung was trying to protect the innocence of his youth and when Mark blew out the candle, it might mean that Mark wanted to say it is now time to let go and mature. Here’s the first chapter of the Dream Verse Series-

This chapter gave an introduction to the storyline, and a teaser for their song Dive Into You, and fans can’t get enough of their amazing vocals and the aesthetics of the video.

More About Their Album ‘Hot Sauce’ 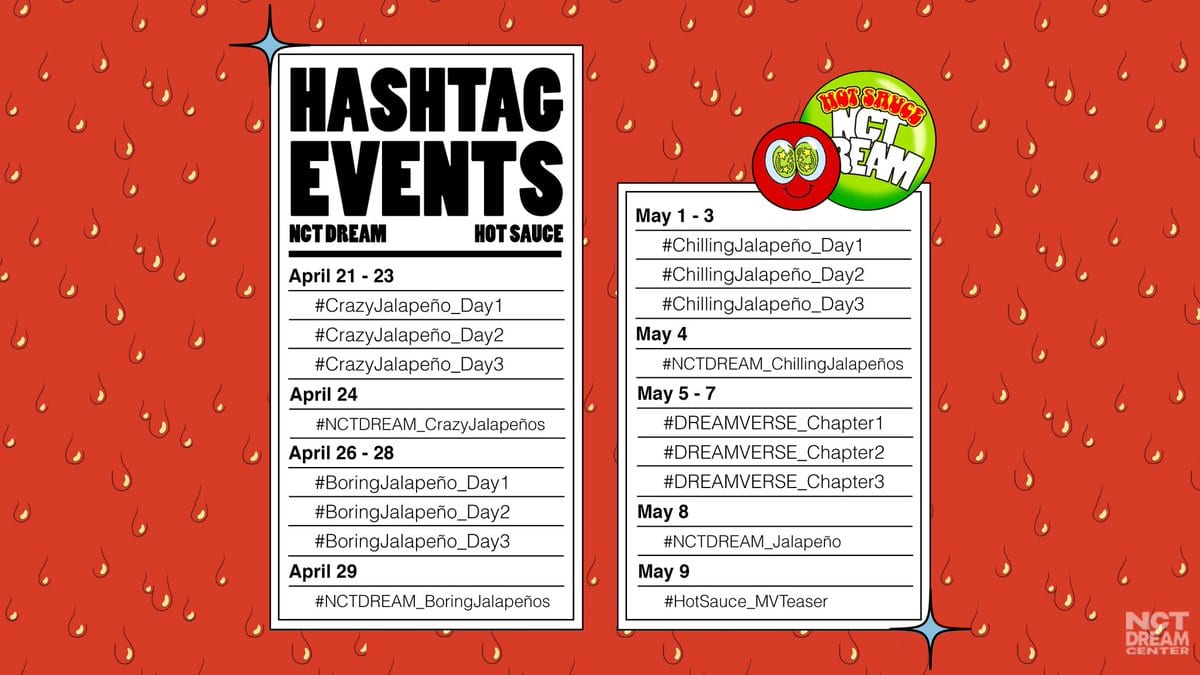 NCT Dream is set to make their album ‘Hot Sauce’ available on ‘Apple Music’ and on ‘Spotify’ from 1oth May 2021. ‘Hot Sauce’ is NCT Dream’s first full studio album. The album ‘Hot Sauce’ will have 10 tracks, namely Hot Sauce as the tracklist, Rainbow, My Youth, Be There For You, Dive Into You, ANL, Irreplaceable, Diggity, Rocket, Countdown( 3,2,1). Furthermore, the rap line is credited with the lyrics of the song rainbow, which is about how the group’s growth is beautiful as a rainbow. ‘Hot Sauce’ will be available in three versions Crazy Jalapeño, Boring Jalapeño, and Chilling Jalapeño.

Fans are thoroughly excited for their comeback and are screaming with joy in their room. They are absolutely loving the fact that they would be getting an OT7 comeback after three whole years. In addition to that, Jisung would be singing again, and Haechan is diving!! Fans are already naming it as Album Of The Year. This might be their greatest comeback yet. So, don’t forget to tune in to watch their music video for their R&B song ‘Hot Sauce’ on May 10.