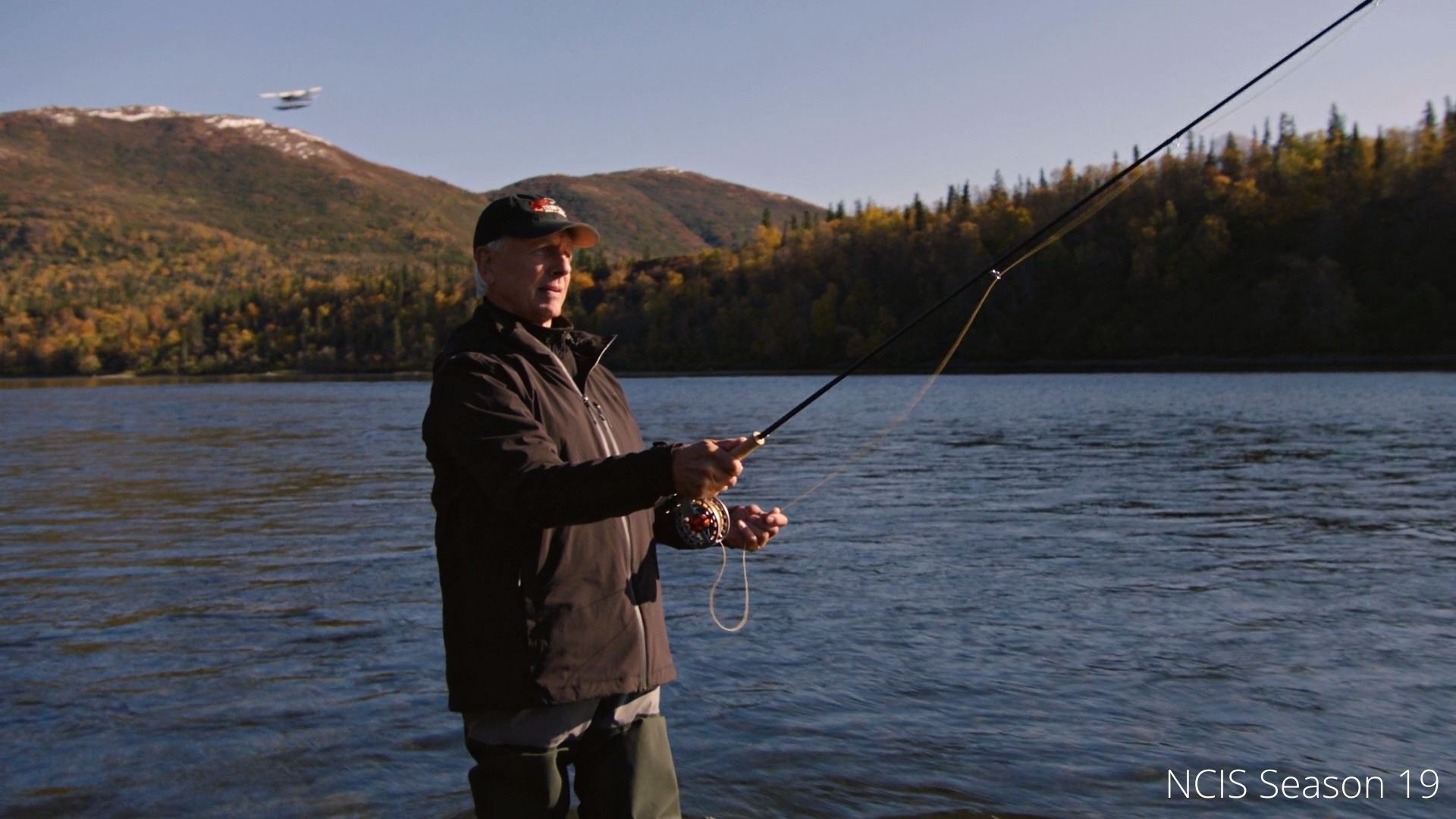 The events of the previous episode have got the fans excited for NCIS Season 19 Episode 5. It is not surprising, considering the drama and thrill this show brings along with it. All of this keeps the viewers intrigued and connected to the show. The amazing storyline and tremendous character portrayals keep the fans of the show wanting more in every episode. This American television series has been one of the longest-running television series in the United States, and the fans are to thank for that.

This show began with a decent start but soon became one of the most-watched and loved television shows in the United States. In addition to that, the show has managed to maintain that success and has been growing ever since. Even the ratings of the show on IMDB depict the same as this television series has a very good rating of 7.7 out of 10. Furthermore, the success of this show has also given way to two more spin-off series titled “NCIS: Los Angeles” and “NCIS: New Orleans”. Although, it is quite interesting that NCIS itself is a spin-off of another show.

JAG, the popular American television series that followed the genre of legal drama, introduced NCIS and its characters in two of its episodes. However, who would have thought that a spin-off series would come this far. The very popular screenwriter named Donald P. Bellisario created the series along with Don McGill. Moreover, Donald is also the executive producer of the show. The star cast of the show includes Mark Harmon, Sasha Alexander, Michael Weatherly, Pauley Perrette, and many more. The show has been a hit along with its eighteen-season runs. The viewers are awaiting the release of NCIS Season 19 Episode 5, but first, let us take a quick recap of the previous episode. 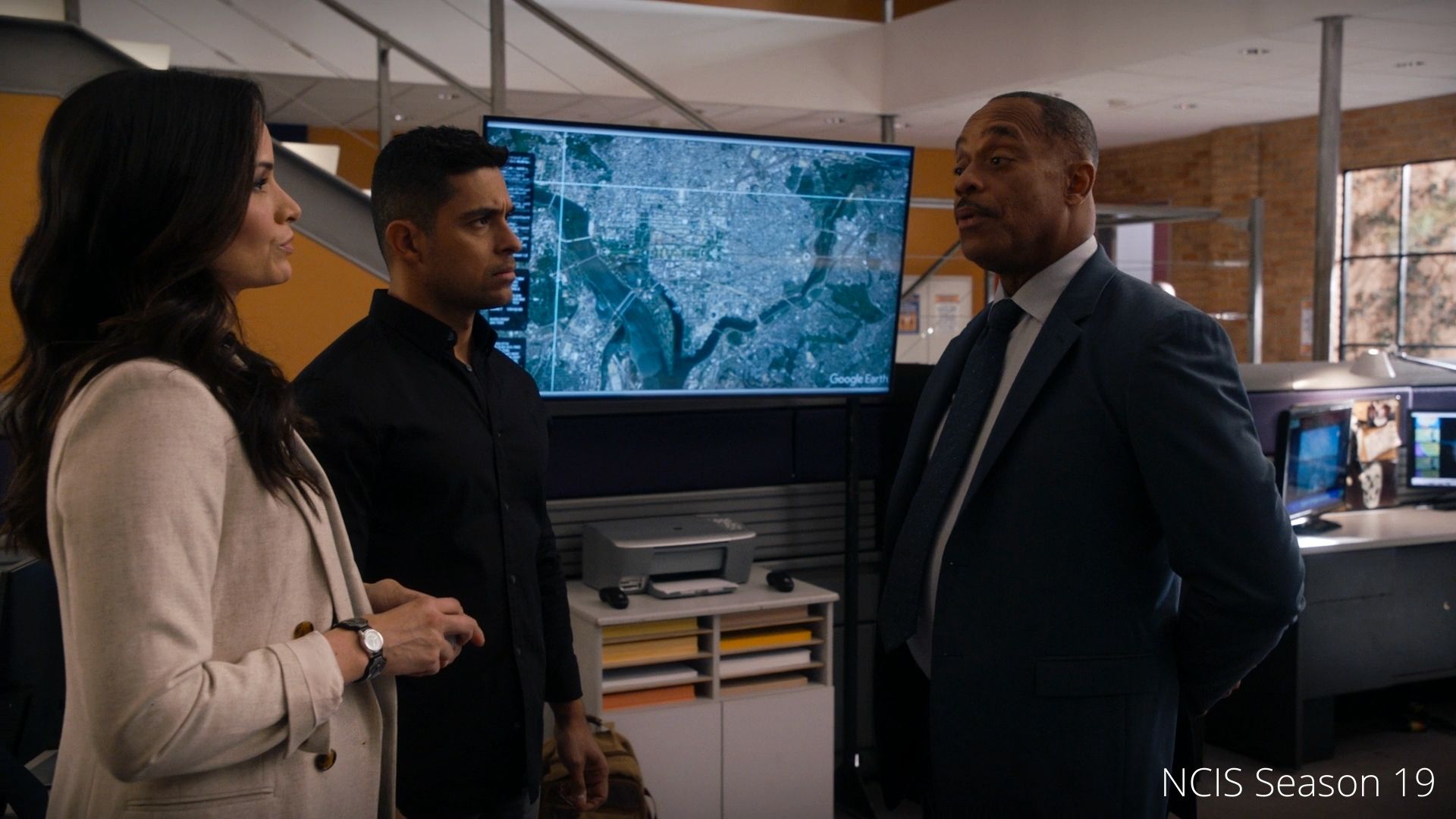 Episode 4 of NCIS Season 19 came out on 11th October 2021 at 9 pm ET and PT. In addition to that, the episode was titled “Great Wide Open”. The episode continues after the events of episode 3 as Alden comes to Gibbs’s house with the FBI to arrest. However, he sees a broken garage wall realizing that Gibbs escaped. On the other hand, Jessica and Torres are following the case of Sonova Industries. Meanwhile, Gibbs and McGee go to Alaska to find out more about the serial murders. They talk to one of the victim’s fathers and find out more information.

Whereas Alden and director Leon have a talk. Leon tells him that Gibbs has gone to find out about the serial murders. On the other hand, Dr. Donald finds a QR code on Libby’s watch that gives them the article that mentioned Sonova’s mine impact on the environment. Torres informs Gibbs about this, and he asks Torres and the others to find Libby’s source. Soon Kasie finds Libby’s source, which is another victim of the serial murders named Brian Stafford, a biologist who wrote the original report about the environmental impact and was murdered for it. 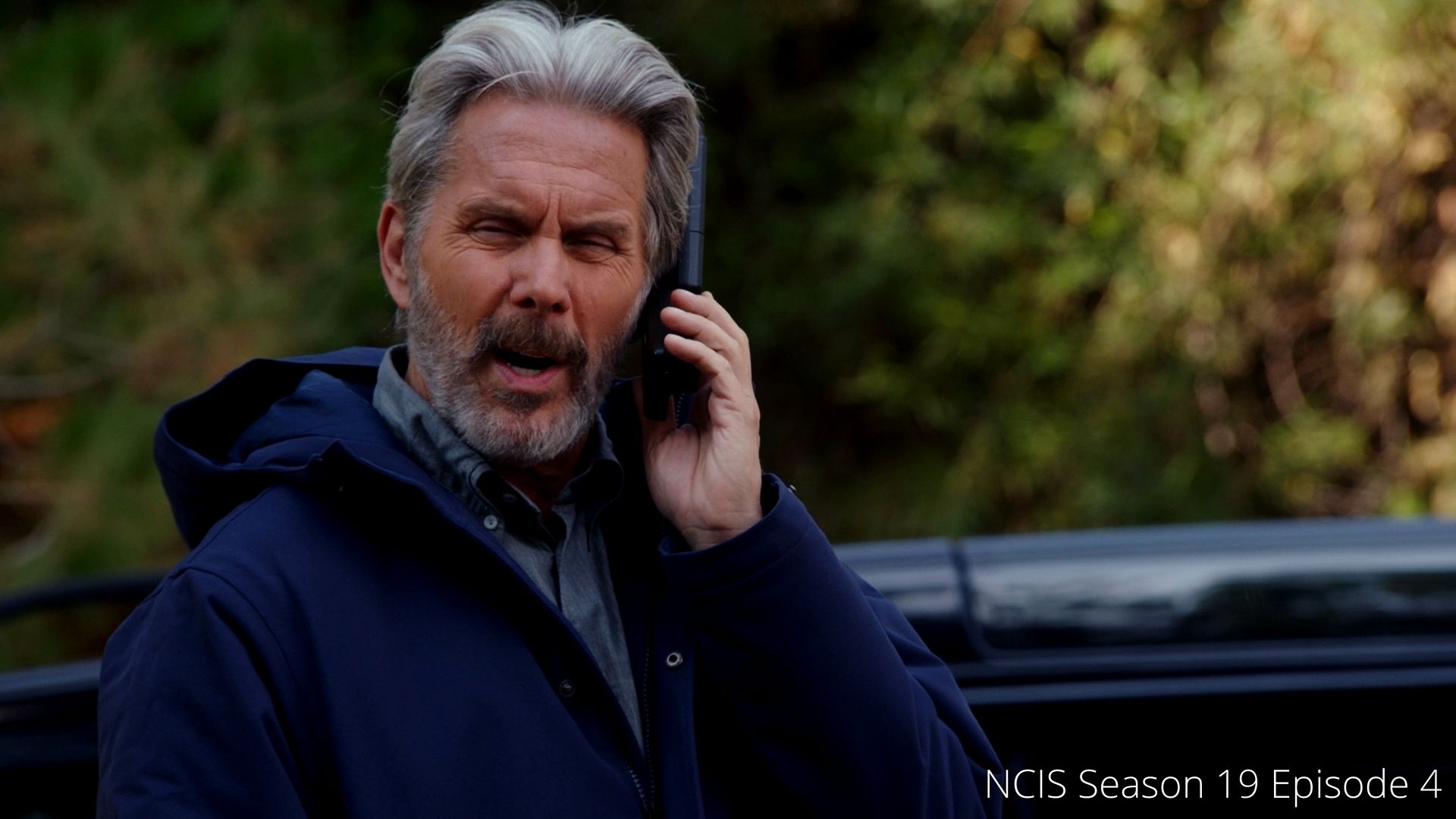 Soon Alden arrives and arrests Gibbs, but McGee and Gibbs convince him that catching Sonova Industries’ CEO Sonia Eberhart is important. Alden tricks Sonia by posing as her driver and finds out who she was about to call after Gibbs and McGee confronted her. They learn that it is Phil Hanover, and soon Torres and Jessica arrest him. Meanwhile, Gibbs asks McGee to arrest him instead of Alden, so he does not get called a fugitive as well. However, Alden decides to set Gibbs free after a change of heart and even gets fired for it from his job. On the other hand, Gibbs decides to stay in Alaska and says his goodbyes to McGee. This was also the last episode of Gibbs’ character in the show.

NCIS Season 19 Episode 5: When Will It Release?

The previous episode got the fans a lot of fun and thrill. Therefore they are awaiting the release of the next episode eagerly. “NCIS Season 19 Episode 5 will be releasing on 18th October 2021 at 9 pm ET and PT.” In addition to that, the episode will be titled “Face The Strange”. It will be interesting to watch how the viewers take in the absence of their long-time favorite character Gibbs from the next episode. The next episode will also be full of thrills when a member of the United States Military attempts a suicide bombing. It will get even more interesting when our characters learn that there are more suicide bombers ready with a plan. So do not miss the episode on 18th October 2021.

Where To Watch NCIS Season 19?

This famous and hit American television series has constantly been catching the eye of new viewers around the world. That is why this time, they are searching about where to watch NCIS Season 19. The answer to that question is a rather simple one. “NCIS Season 19 releases with a new episode on Mondays at 9 pm ET and PT on the CBS network in the United States. In addition to that, the viewers can also head to the official website of CBS to watch the show. Furthermore, the show is available to stream on Amazon Prime Video and Youtube TV as well. Therefore, go ahead and binge-watch all the episodes and seasons.