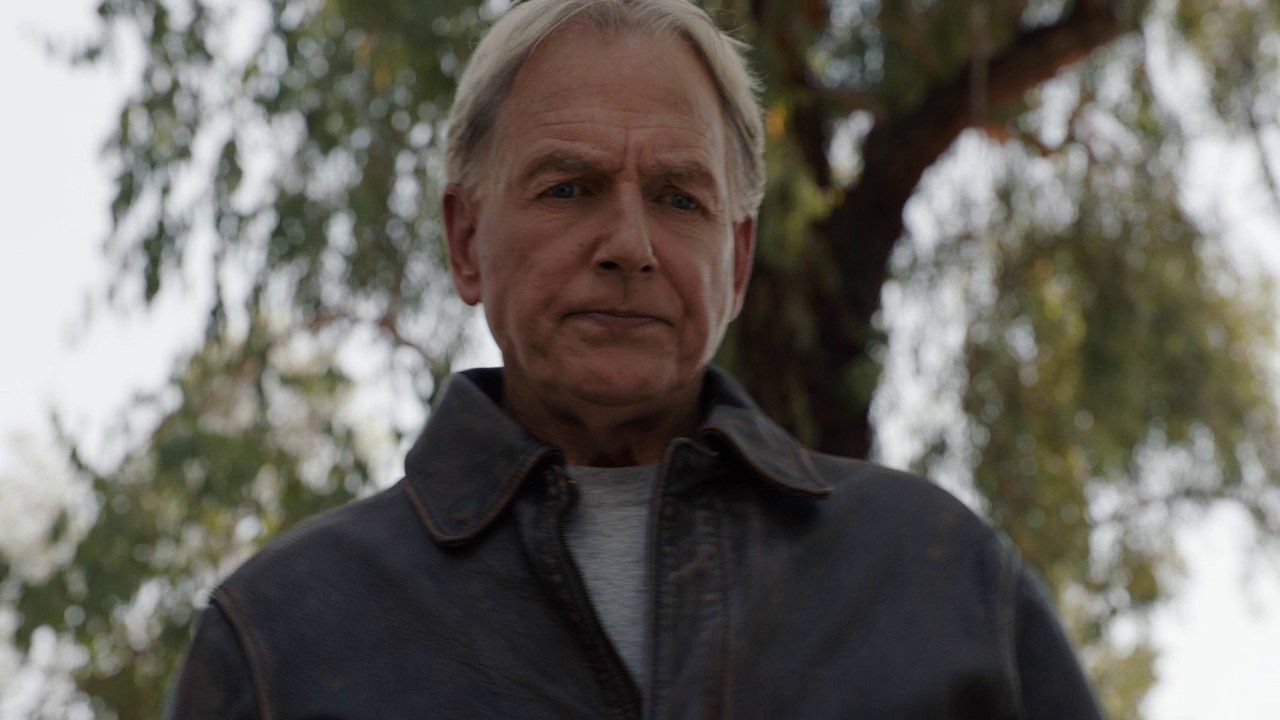 NCIS Season 19 Episode 4 will see this serial killer turned contract killer case take a new turn. Yes, it’s not about just one single killer’s motive behind it but an entire company’s motive. So recently, on the show, Gibbs took down LaMere, the killer who tried to break free from the custody. The shot was smart, and LaMere was making a recovery quickly. But he hadn’t answered any of the questions yet. When he did recover, he decided he would answer them, but he had his own conditions for it, which involved only Gibbs.

Apart from that, as LaMere took his time, NCIS decided to work through their investigation. So they found out that LaMere wasn’t a serial killer after all. These kills were not random, and he was paid for it. From where, well, one of the strongest and most secured places in the world. Following the same led the team to find out that a company is behind all of this mess. One of their programs became the reason for killing these victims. So here is how LaMere was following the orders of these companies and what this would mean for the coming NCIS Season 19 Episode 4.

Previously on NCIS Season 19, the saga of serial killer continued until the team found out he had different motives. Yes, it turns out someone paid the killer LaMere to make these kills that were selective. After Gibbs took him down with a shoot, the hospital was treating him. The doctor says the suspect will be fine. In the meantime, Kasie tracked down LaMere’s payments, and those led the NCIS to Pentagon.

So Torress and Knight paid a visit to Pentagon to find out that the money originated from one of the contractors. The name was Sonova Industries. At the same time, LaMere decided to speak up at the hospital. He was ready to take the team to a location where he hid another body. A murder he committed before this string began. Identifying that body that will tell the team what this was all about. There was only condition he would take only Gibbs for a reason or two. 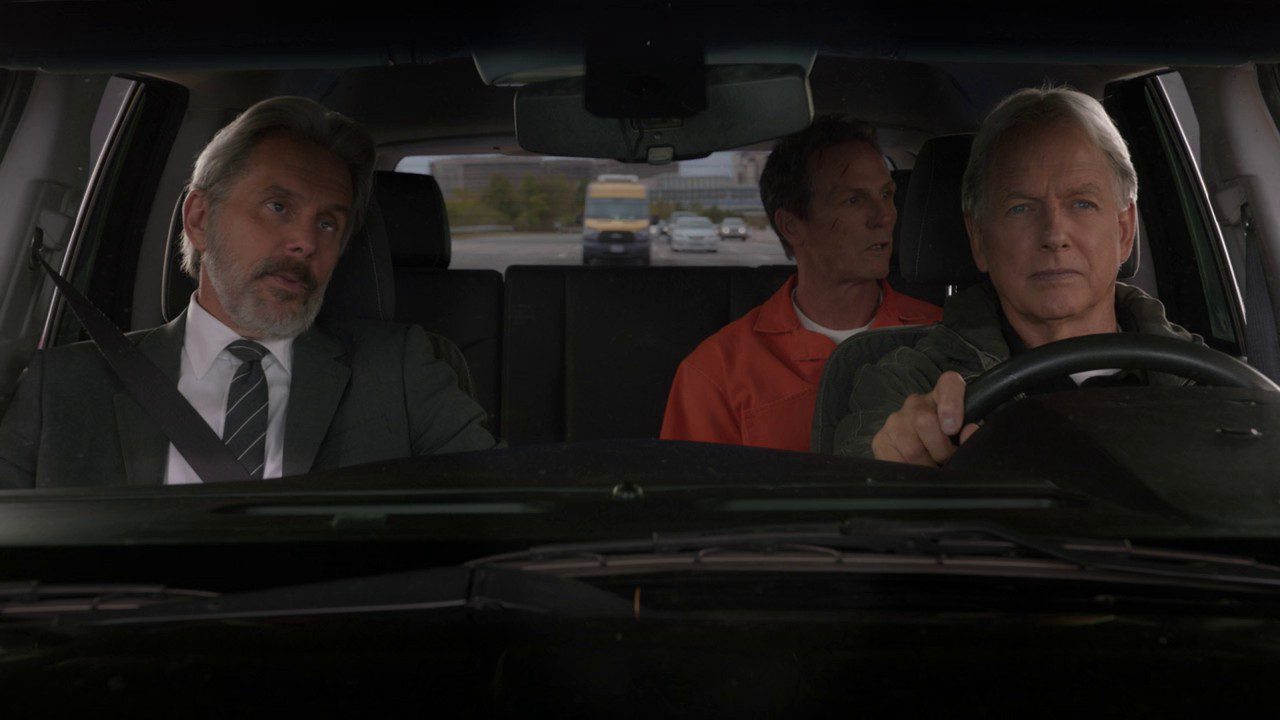 As Knight went undercover to investigate the Sonova Industries, Gibbs and Alden took LaMere on this trip to upstate New York. The only thing was as much Alden tried to break LaMere down, the same amount of mind games he played. It came to the point where Alden gave up and wanted to go back home. Amidst this, Gibbs left him behind and continued his trip with LaMere.

Also Read: LaSalle Was Killed Off In NCIS: New Orleans: What Went Down?

Meanwhile, Kasie took a look at the files downloaded from Sonova, which told of a program where four of the victims of the killer were in one group together. One of them hasn’t been killed yet, and the team left to talk to her. So the girl was found dead, and NCIS believes the reason her bills are paid is that someone doesn’t want anyone to find that out. To get to the bottom of this, the team decided to directly confront the CEO of Sonova Industries. She did remember the program, but she says it had nothing to do with death. The team, at this point, didn’t have much on the company. 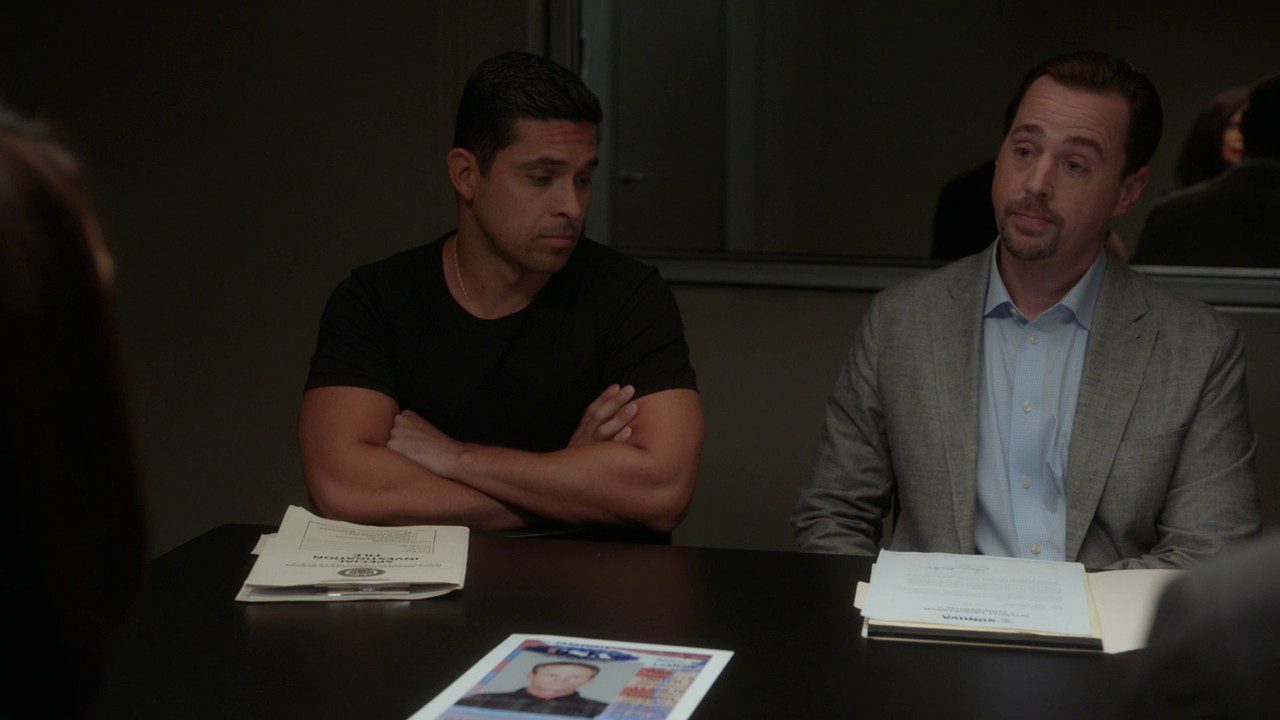 The episode closed with LaMere taking Gibbs to his wife’s resting place. He blew himself up by stepping on a landmine. Before going, he gave away a hint about “Naktok Bay.” This led to the revelation of the Copper Mine of Sonova Industries. The people were killed because they were about to reveal the disastrous effects of the Copper Mine on the environment. The rest joined only to make it look like a serial killer thing. The team now heads to Alaska to catch Eberhart, the CEO.

NCIS Season 19 Episode 4 is releasing on 11 October 2021. It is titled “Great Wide Open.” The official synopsis of the episode says the saga of this serial killer turned contract killer continues. Except, McGee and Gibbs will work their way in Alaska. The rest of the team staying at home. LaMere did his best to get Gibbs to kill him but failed. In the end, he killed himself but giving away a strong lead. Gibbs needs to make sure this doesn’t go to waste.

Apart from that, we may see Eberhart now making desperate measures to save her. During the interrogation, she surely made a face that said she knew about these murders. Now the question remains, how far she can fly as Gibbs and McGee tail her. Hopefully this, long old saga started in Season 18 may come to a conclusion in NCIS Season 19 Episode 4.

NCIS Season 19 Episode 4 is airing on CBS at 9 PM ET. At this point, episode 5 is surely following up next week. So expect a new episode the next Monday as well, following the third until NCIS Season 19 wraps. You can also watch NCIS Season 19 Episode 4 on CBS’ Official Website as well as Paramount+, with both offering the rest of the seasons. The video-on-demand services of Amazon Prime Video, VUDU, Microsoft Store, YouTube TV, and iTunes also offer NCIS Season 19, and its coming Episode 4 with the entire show is available through rent and buy measures.