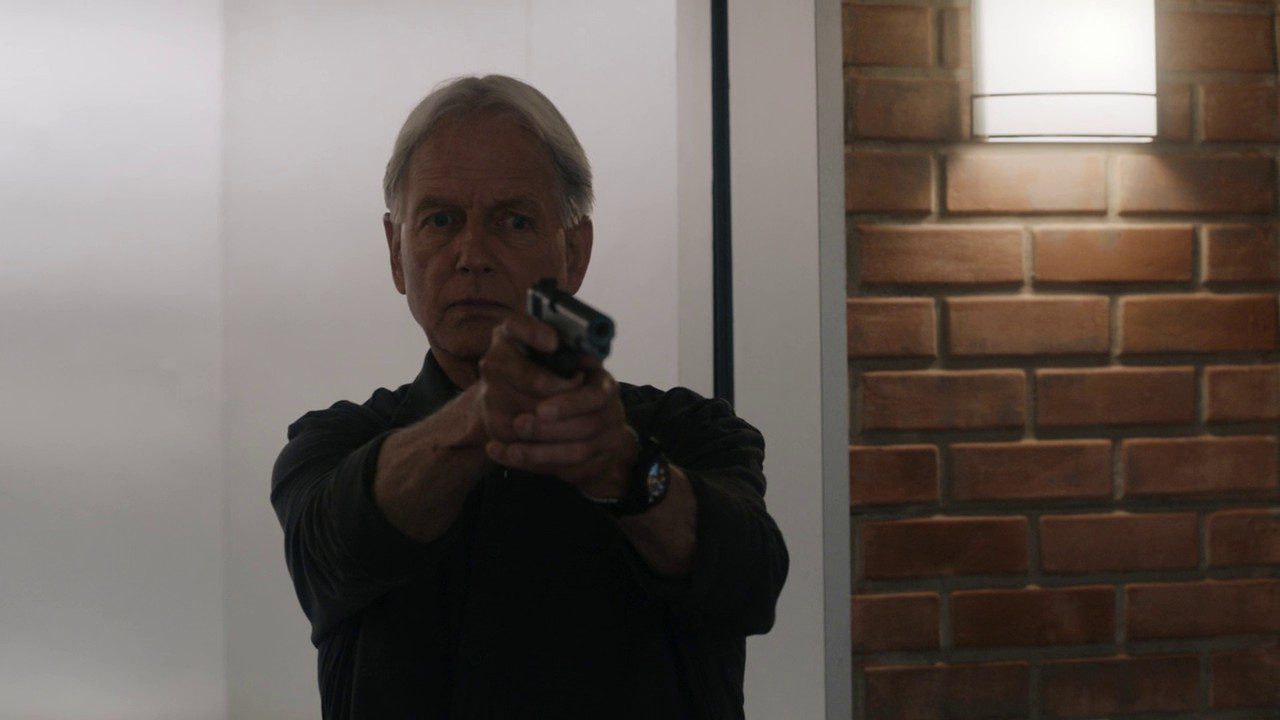 NCIS Season 19 Episode 3 isn’t leaving this serial killer saga yet. There is more to this story, and it has pretty much become clearer recently. The case came walking right from the previous season when Gibbs picked it up during his suspension. Journalist Marcie Warren joined him and aided in tracking down the killer, targeting journalists, and often uses a hammer. It was a matter of time the game started pulling on Gibbs’s side as the killer began keeping track of his. Soon Gibbs saw his boat blasting to pieces, but he managed to survive.

So NCIS picked this investigation up, hoping to find their boss alive in the premiere of Season 19. The only giveaway was Gibbs’ body was missing, and some other victim was found. The team later crossed paths with Gibbs and came across the wrong lead where a group was selling drugs but not killing anyone. So the killer is still out there. The only advantage team had was that killer believed Gibbs was dead. Now the whole NCIS is assembling to take him down soon. Here is what happened in NCIS Season 19 Episode 2 and what we can expect from coming Episode 3.

Previously on NCIS Season 19, the saga of the serial killer killing journalists continued. After Gibbs spending a hefty amount of time on it, the entire NCIS is finally joining him. Furthermore, he may soon return to the team as well. The only thing is he will pretend to be dead. Just to make sure the killer still believes he got the best of him by blowing him with his boat. 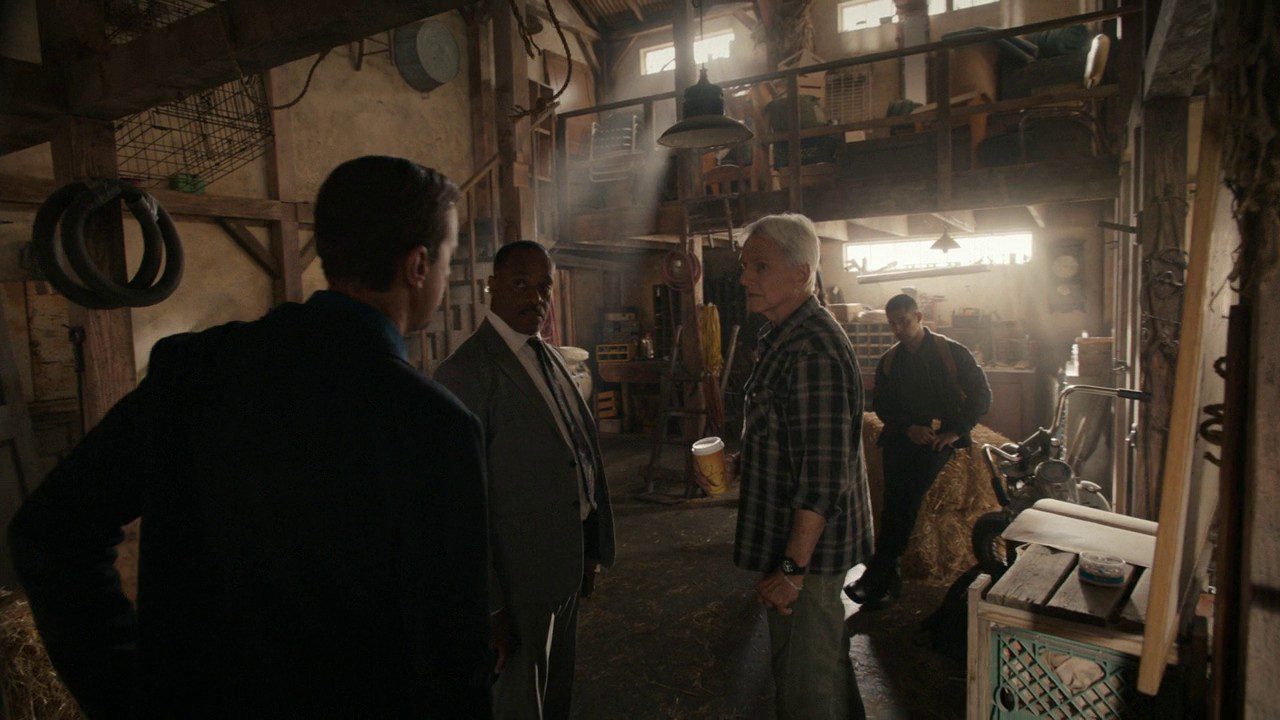 Amidst the investigation, the killer has changed his schedule by killing a little earlier than usual, as he kills every 100 days. The red tape and a hammer around proved it’s the same killer team is chasing. The husband of the victim gave away NCIS that the last time he saw her was on the run, and she usually wears a smartwatch.

Tracking the same down saw the team coming across the killer, but he managed to escape. The killer was careful as he has been using fake IDS but not his picture. Fornell made his way to have an update from Gibbs, who believes the case involves a second man as well. Tracking him down revealed he was FBI Special Agent Alden Parker. He was conducting his own separate investigation away from Gibbs as he was on suspension for punching someone unprovoked. Also, not with NCIS, too, in order to keep his cover. 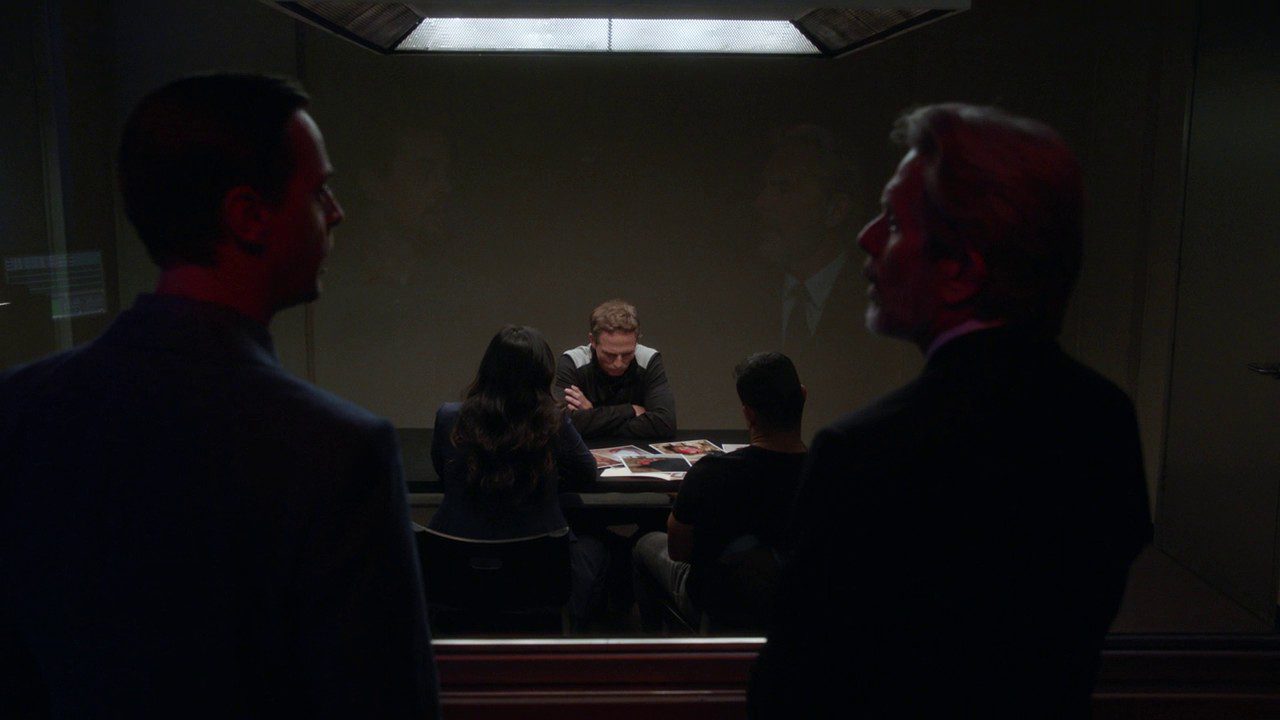 From NCIS Season 19 Episode 2 Featuring McGee, Alden Parker and Knight, Torres, and LaMere in the background

Kasie, in a matter of time, tracked down the killer near a cemetery and informed the team. Gibbs came first to the location and kept the killer on his gun until Parker and NCIS came to intervene. The man was identified as Paul Lamere and declined to speak without his lawyer, who may or may not have existed. Further investigation told the team that he was working for money and not for fun. As he told his story, he took his chance to run away by taking Kasie hostage. But Gibbs managed to take him down without killing him.

NCIS Season 19 Episode 3 is releasing on 4 October 2021. It is titled, “Road to Nowhere”. The official synopsis of the episode suggests the saga of serial killer might not be over yet. It sees Gibbs and Parker on a road trip with the killer to connect with one of the killer’s victims. At the same time, Agent Knight will be going undercover to be a part of a large manufacturing company that has a connection with these murders as well.

Apart from all of this, we will be looking forward to if Gibbs will be returning to the team or not. At least after he compensated by not killing LaMere in the last episode. Also because the whole NCIS unit was ready to help him in the case, it is probably time for Director Vance to lift the suspension after all. Lastly, we may have to say the Gibbs-Marcie romance is a goodbye, too, as Marcie left with one of her friends in the previous episode. Thus marking the end of their professional partnership as well, but she has asked him to stay in touch. So let’s see where it may lead. Check out the promo for NCIS Season 19 Episode 3 below and where to watch it.