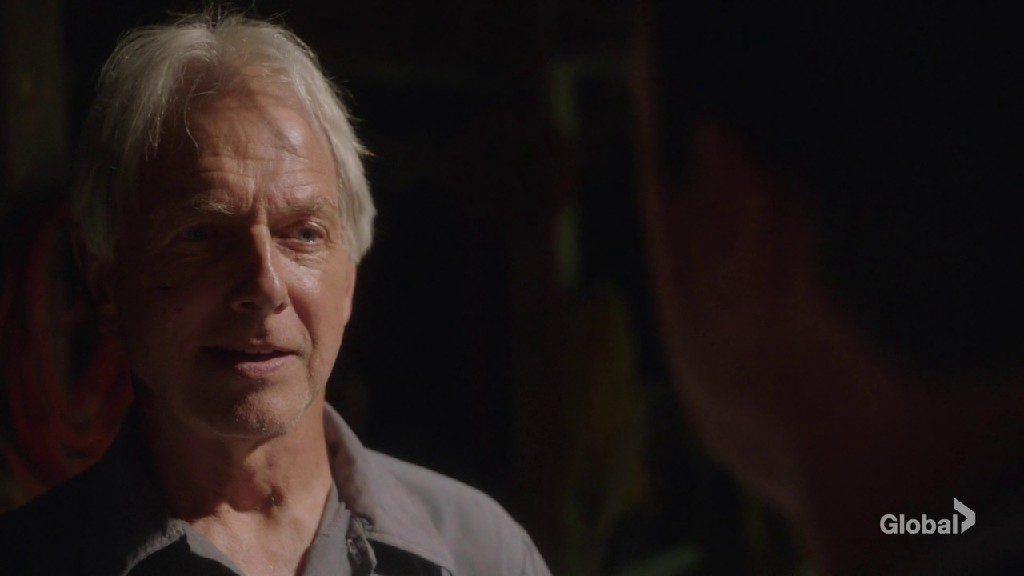 NCIS Season 19 Episode 2 will continue to dive deeper into the serial killer case Gibbs was chasing. Well, the case had been on his side for the entirety of his suspension. But, after someone attacked him on his dream boat nearly blasting and killing him. NCIS decided to take the charge. Everyone was worried if Gibbs survived or not and he did. NCIS on the other hand with limited members visited the scene to look for Gibbs but found the body of another victim of the serial killer.

So, with only Gibbs and McGee on the team, they recruited a new member and started working on the case This led them to Marcie but she came looking for Gibbs at NCIS HQ. Now both Gibbs and NCIS were onto the same location. That was North Shore, furthermore, a fake cop was on their tail. Who was it? What would it mean for the serial killer case? Let’s break down what happened in the premiere of NCIS Season 19 and then we will figure out what we can expect from the coming Episode 2.

Previously on NCIS Season 19, we opened up with Gibbs walking out of the river alive. The previous season saw him on suspension and investigating a serial killer. Guess it paid off but he is alive and covering all his traces. Torress revisits Ellie’s home which is now available to buy. He comes across Jimmy there who was apparently helping her move. Torress doesn’t reveal anything to him but before going takes away a gun hidden in the house. 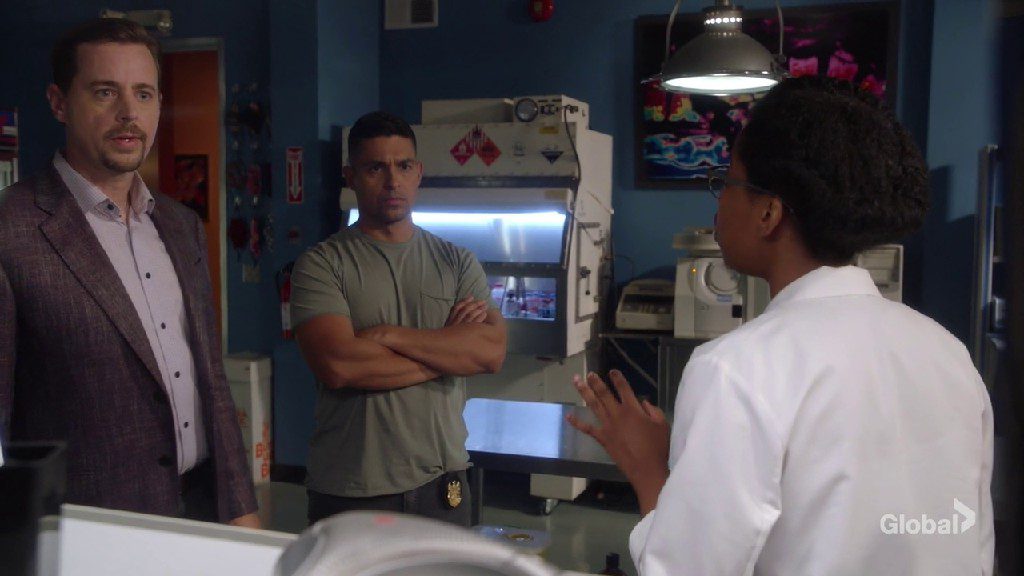 NCIS reaches out to the scene of a boat blast to identify Gibbs’ identity. The only thing was, Gibbs escaped and someone else’s body was there. A lady who might be in the river for months best. Now it was time for Torress and McGee to lead the NCIS. There was still a lot of argument around. So coming to first lead it was Kasie who provided it. In fact, she gave away Gibbs a bug to track the killer despite it being NCIS property. So they started out with the last location the bug told them.

Meanwhile, Gibbs found himself in a barn before an elderly couple caught him sneaking around. Although the woman is hesitant, the man believes Gibbs needs help. After denying an officer, Torress and McGee brought Knight into their team to investigate this case. The elderly couple finally started believing Gibbs’ story when a fellow officer came seeking truth and the woman realized he was lying. 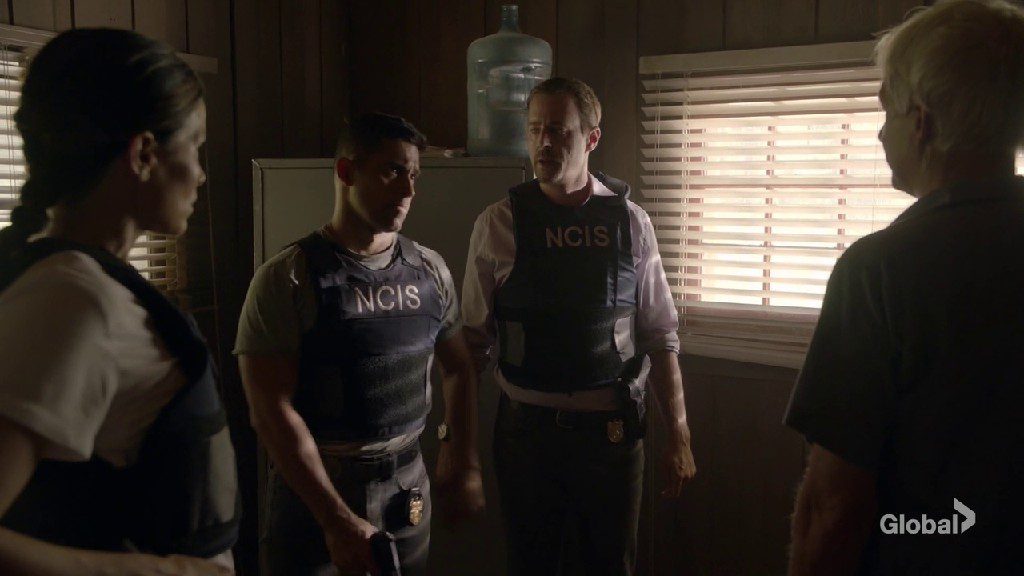 While Torres, McGee, and Knight were looking for Marcie at her office, she had made her way to NCIS HQ. Furthermore, it was a matter of moment Gibbs made a call to HQ. Just to keep Marcie safe. The elderly couple advice Gibbs to investigate North Shore. They say a woman went missing there and North Shore was originally where he was headed at.

Marcie guided the NCIS officers about the case she and Gibbs were investigating. Kasie also found that the body of the victim, as in Camila Silas came floating from North Shore. So Gibbs and NCIS crossed paths at the same location. Soon someone followed them, and it was the lying cop who came in with his gang. Turns out, he was a drug dealer with a fake uniform and had nothing to do with the murders.

NCIS Season 19 Episode 2 is titled,” Nearly Departed”. The official synopsis of the episode at the moment suggests that the saga of the serial killer continues. Both Gibbs and NCIS worked towards the case but met the wrong person. Now as they investigate further, they found out about another person following the same case again. Will they join forces or will there be a mess? All in NCIS Season 19 Episode 2.