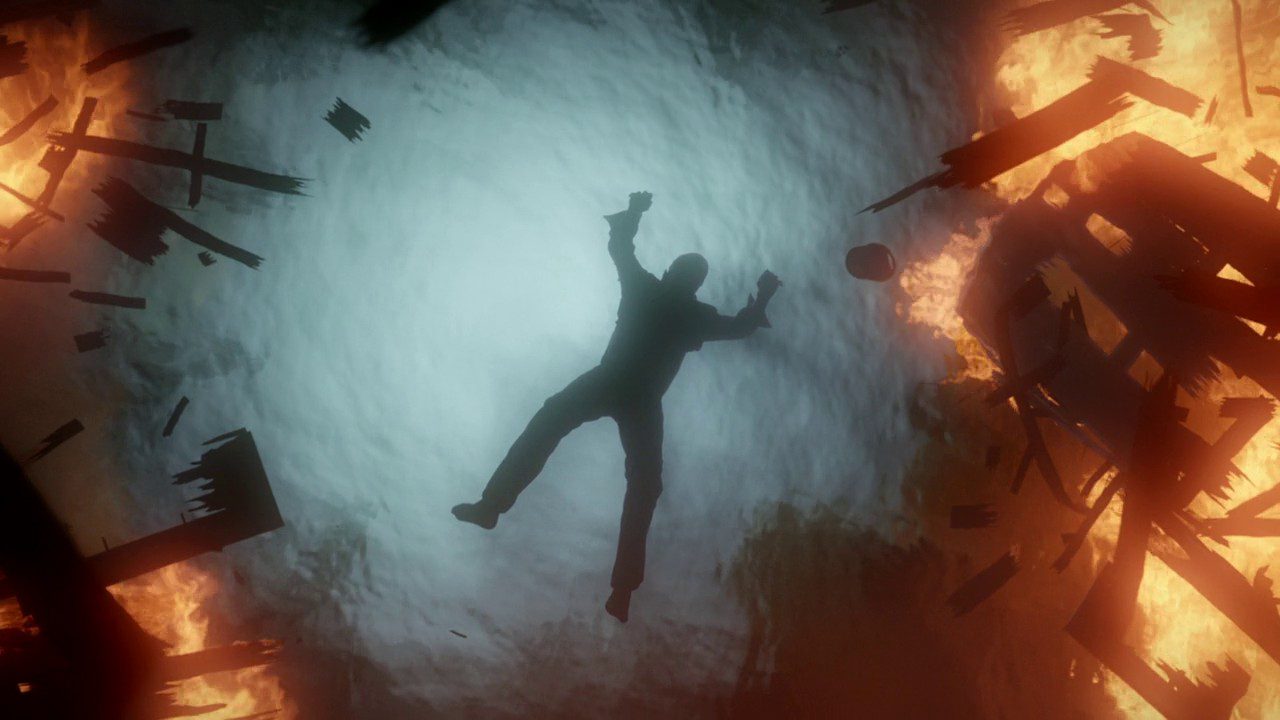 NCIS Season 19 Episode 1 will see the team looking after their suspended buddy’s status. We have no idea if Gibbs survived the blast on his own boat in the finale of the eighteenth season. So we will know about his status as we move along to the coming episode. Apart from that, we are already suffering from loss as Emily Wickersham marked her exit from her show. Previously on the show, after a rundown with some gun suppliers, the team came across some classified NSA files. The investigation further revealed its none other than Emily’s character NCIS agent Bishop behind it.

So much like Gibbs, Bishop was asked to leave the case. Sooner or later she realized its high time she need to come out with the truth. So Bishop confessed to everyone that yes she is behind the leak. But what was the reason behind all this? Plus what it means for the investigation to move? Apart from her other former NCIS agent, Gibbs was helping a journalist to track down a serial killer. The move saw him soon becoming a target as he was kept an eye on. Towards the end of the episode, his boat was attacked with a blast and we wonder if he is alive or not.

The last time we were on NCIS, we had opened up to all guns blazing. Bishop, McGee, and Torres were in the fire with assassins carrying bigger weapons. McGee suggested waiting for backup but Bishop was taking a risk by going all out. She got two assassins down while the third escaped. Director Vance wasn’t really happy with the third one escaping as he was the one running things. But McGee later used one of the assassin’s phones to track down a call. This led them to a house full of guns and NSA classified files. 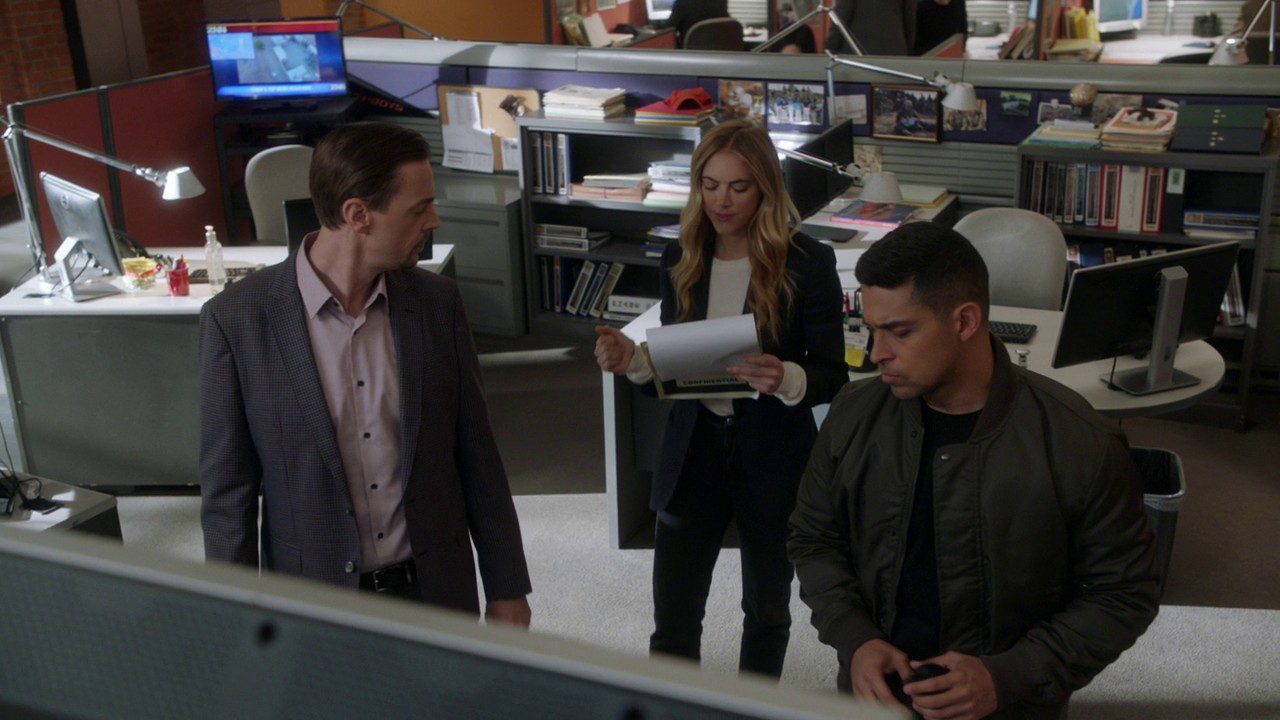 The team decided to ask Bishop, a former NSA to make connections. She believes her connections are out of date, so Knight decided to join in. Vance received a message from NSA that the one to send in the files was none other than Bishop herself. The Director of NSA claims the data was leaked ten years ago around the same time Bishop served as an analyst for NSA. She was the only person to have access to them and there were no gun runners. So Bishop had to back out from the case much like Gibbs. So she tried to get in touch with him.

Gibbs on his side was working on a case of a serial killer who has been kidnapping and killing people with a hammer. Amidst all of this, he also realizes someone is keeping an eye on him when he comes across a bug at his house. So when it doesn’t work out with Gibbs, Bishop decides to confess it. She told Vance that yes, she leaked the info. Only because NSA used one innocent person each for one terrorist to be put down. Also the reason she quit it. 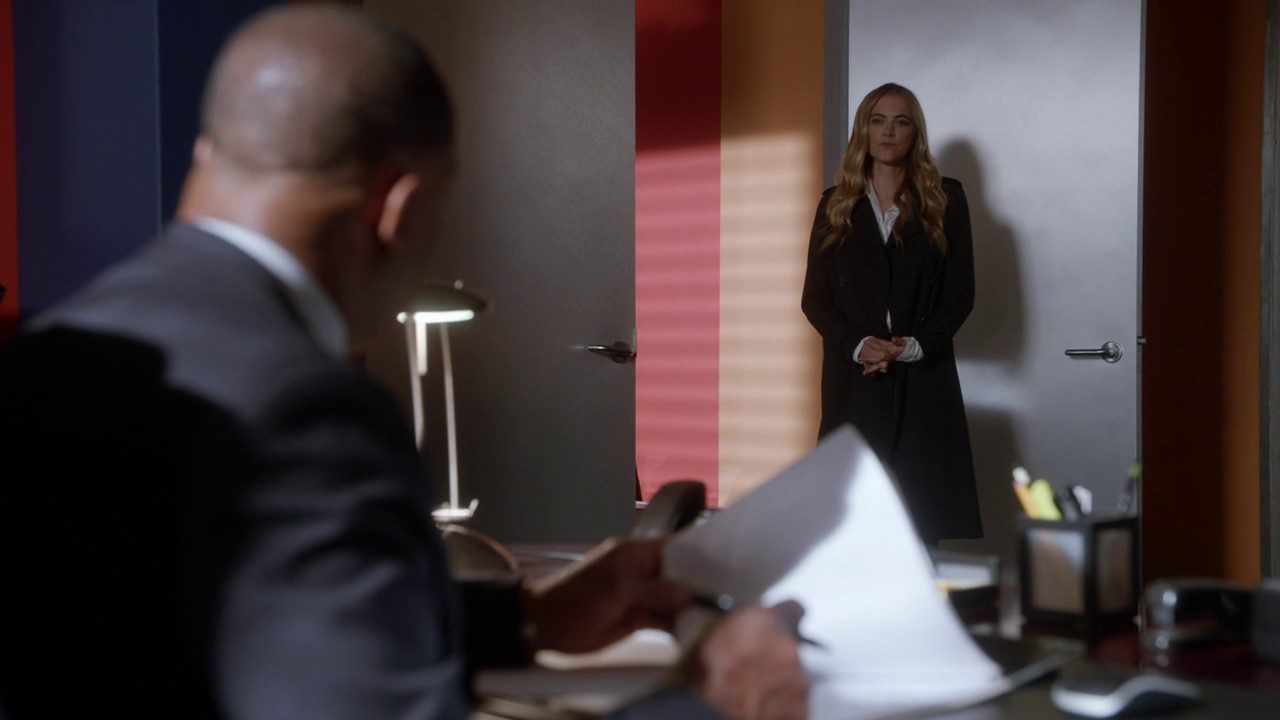 The confession left everyone wondering about Bishop. Towards the end of the episode, Toress and McGee get their hands on the third runner but he confesses he knows nothing about the files. Toress tries to track down Bishop who after her call with Gibbs is at Ziva Cabin working with former CIA Odette Malone. Before she could reach there, Toress was already present and finds out that it was all a setup for Bishop’s quiet exit. The couple locks a final kiss. Meanwhile, the boat on which Gibbs is traveling explodes and no one knows if he survived.

NCIS Season 19 Episode 1 is titled, “Blood in the Water”. The official synopsis of the episode suggests the team is out there looking for Gibbs after the unexpected blast on his boat. With that, they also realize about the serial killer case he was investigating and pick up its traces. So NCIS may come close to catching this serial killer who specializes in taking journalists down, but what about Gibbs? Was that the end of the road for him? We will know in NCIS Season 19 Episode 1.