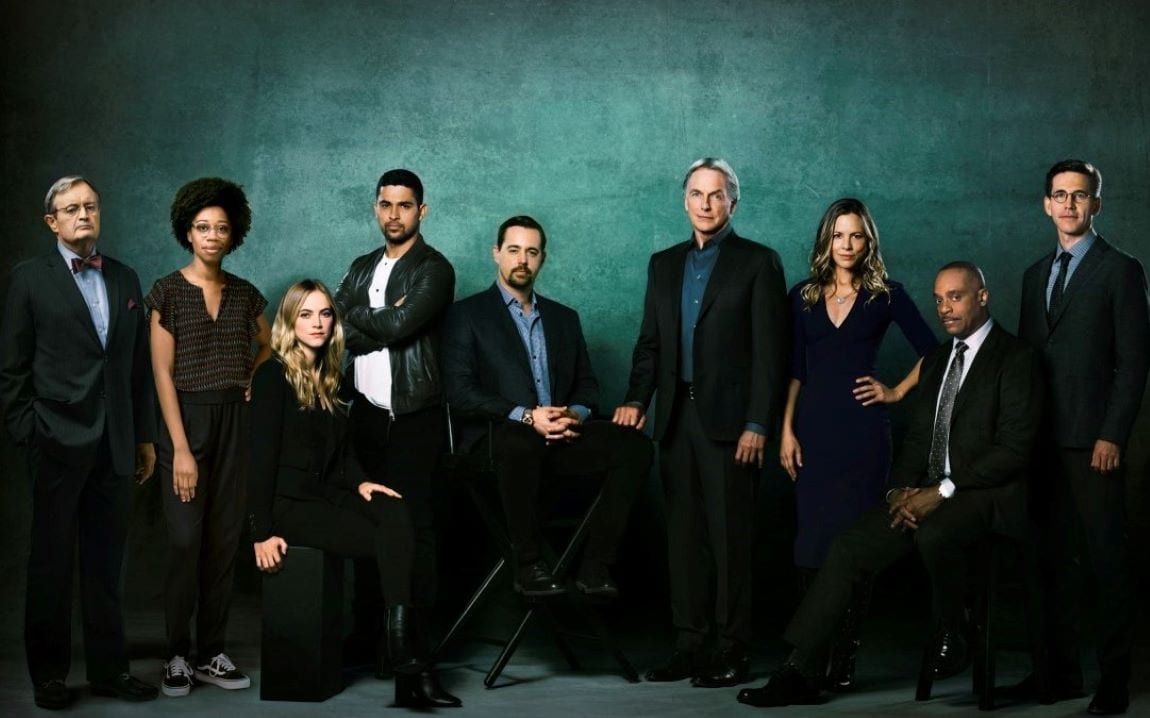 NCIS season 18 has been going on for a while now, and we can not expect any more chaos from it. Recently, there has been too much destruction among the members of the team, and it will just hurt your soul if you are a fan. We saw how an NCIS REACT team was killed previously because of an explosion. This incident happened right after agent Jessica Knight was the one to lead them and take down the hostage. Later in the scenes, revelations come along which expose the real target here. When Jessica decides to join the team of McGee during the investigation period, she comes to know that it was actually the REACT team that was put as target all this while.

This is the most tragic event happening when we saw them take away the remains of the REACT team. You can not help but lose a tear or two when this scene is taking place. On the other hand, we witnessed Gibbs who is having a lot on his plate too. He is currently examining the investigative work that has been left over for him in advance by Marcie Warren. But one thing leads to another, and it creates a fully-fledged web of mysteries that Gibbs now needs to understand. This is why he decides to take a cold case from the books and starts to investigate it.

Now, we have been seeing NCIS on our television screen for quite a long now but that does not mean that the show is not providing us with amazing content. Every person who starts watching the series can not help but be immediately hooked to the plot and start craving for more. When you start watching NCIS, you will realize that taking your eyes off the screen was never an option. Also, the series has been much appreciated by the fans as well as the critics alike. The proof of this success can be acknowledged in the fact that there are 18 strong seasons of the show, and people still adore watching it. The series throws the entire spotlight on the Naval military team, who try to solve as much crime as possible. The genre of this series is police procedural drama as well as a crime thriller. Well, this was enough with the backstory of the show, and we shall now head over to discuss the future of it. 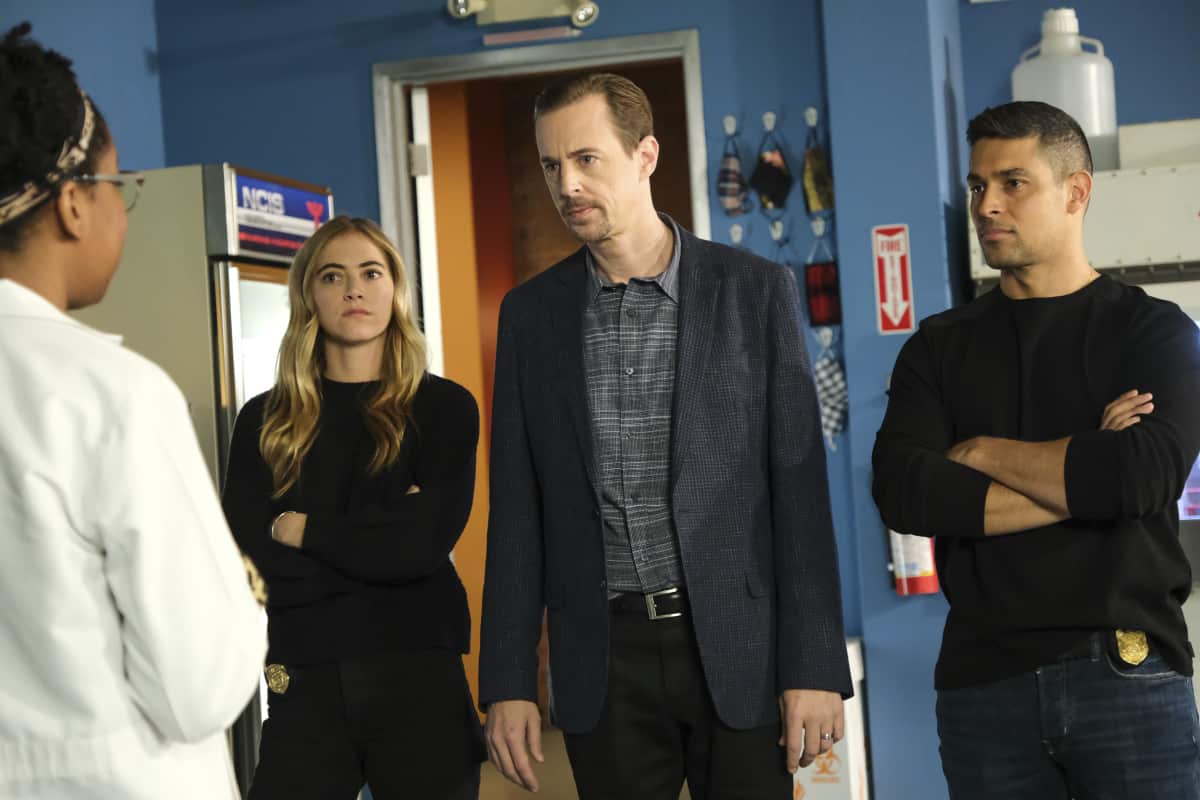 A still from NCIS Season 18

NCIS season 18 episode 16 release date is on the 25th of May 2021, and it is titled Rule 91. The episode is scheduled to roll out on CBS at 8/7c. Unfortunately, this episode is going to mark the end of this installment, and we will then have to wait for the release of the 19th season if it happens. Also, each episode runs for approximately 45 minutes on the channel but given the fact that it is the last episode, we might expect the runtime to be a bit longer than this. Now, if you are a fan of the series and love to watch it, but have no idea about where you can do so, then we have got you covered. The first and the easiest way to access the latest episode of NCIS season 18 is by tuning in to CBS at the designated date and time slot mentioned above, and you will find your episode airing. If you want to stream the episode online, then the official website of CBS or the Paramount Plus platform will help you with the entertainment needs.

Now, you all might be wondering about what the last episode of the outing is going to look like. Thus, here we have wrapped up some of the spoilers from the episode. In NCIS season 18, episode 16 we will witness the team tackling a tough situation that involves a dangerous arms dealer. Also, we will find out that the Bishop is actually implicated in one of the old NSA leaks. The whole team will be shocked by this information. All this while, Gibbs and Marcie were trying to crack a cold case which was never solved but as they continue to do so, they find something out. As it so happens, the killer in this crime could actually be hunting them down instead.