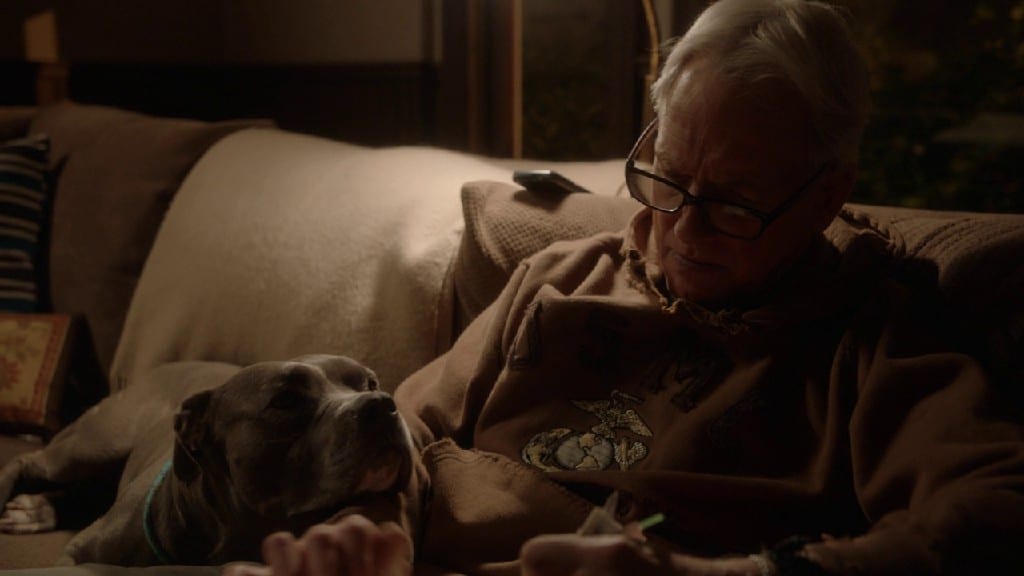 So Gibbs has decided to go away from all the mess after everything happened recently on NCIS Season 18. Last time on the show, we saw James Park making his moves to get out of his trial. He tried taking out one of the prime witnesses but failed the first time. But definitely not the same time as whoever he hired completed the job on the second move. Now with only Gibbs standing there now. But, the court completely denied his testimony as it wasn’t strong enough. Especially due to recent events Gibbs has been part of. It would work but Gibbs may lose his job.

So apart from the trial, the team of NCIS didn’t back down either as they investigated the murders. Soon it leads to a fake love affair and circled back to Park’s wife. She turned on his husband and gave out everything. Thus leading the team to make the arrests. But after all these mess and charges, Gibbs decided to go far away from it. The team in the end, contacted him but to no use. So let’s take a look at everything that happened previously on the show and what we can expect from the upcoming NCIS Season 18 Episode 14

Previously on NCIS Season 18, we opened up with someone who ran over biker officer Michael Benson. NCIS took over the case. The CCTV footage of the area told a different story about the scenario. According to it, the friend of Benson saw everything but decided to run away. Still, the footage didn’t give them much apart from the car that ran over Benson. The reports suggest it could have also been an accident, but the investigation carried on. Wilson, a big name in James Park’s trial is the friend who was originally the target came out, and that’s the reason he ran. 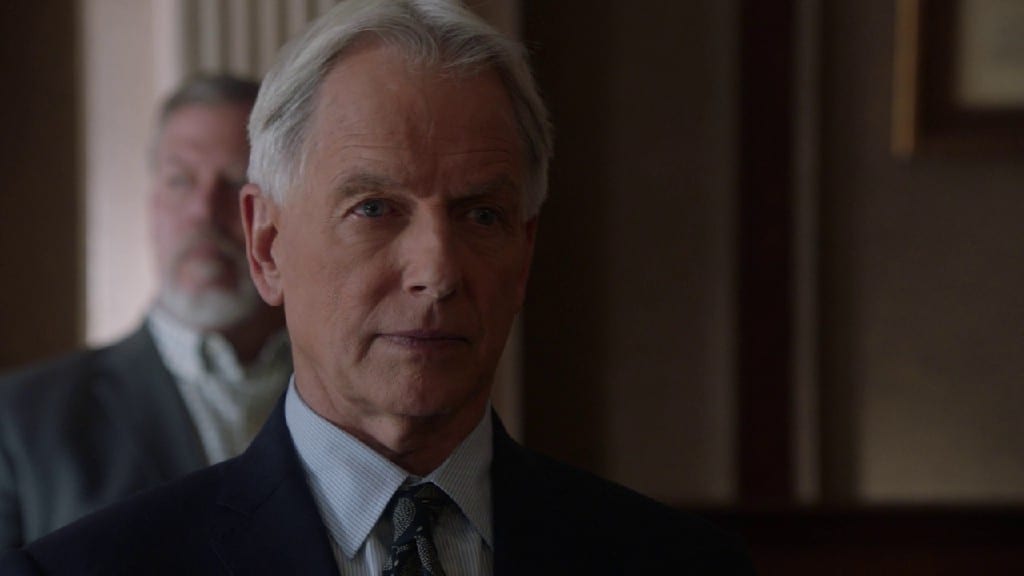 Gibbs was called in for the trial with the testimony but Wilson didn’t show up. This leading to Wilson being dead because the killer shot him in his garage. Now NCIS is looking towards two murders, and Gibbs has been removed as the witness. Only due to some recent events of assault, Gibbs’ statement isn’t credible. Gibbs is a viable option but due to his recent actions, even Vance isn’t ready to trust. There were talks and now Gibbs’s testimony could also mean losing his job. Gibbs, on the other hand, was ready to go all out to take down James.

The team worked on their side to gather evidence. They broke down each person who met James in prison and how he set up the murder. This brought them to James’ wife, who visited him for divorce but also met another woman who was having an affair with James. A woman named Hanna Devereaux obsessed with James after the arrest and warned her to stay away. The investigation soon led to the depths of Hanna and her obsession with James and soon led her to be the best possible suspect of killings. In the name of love if believed. 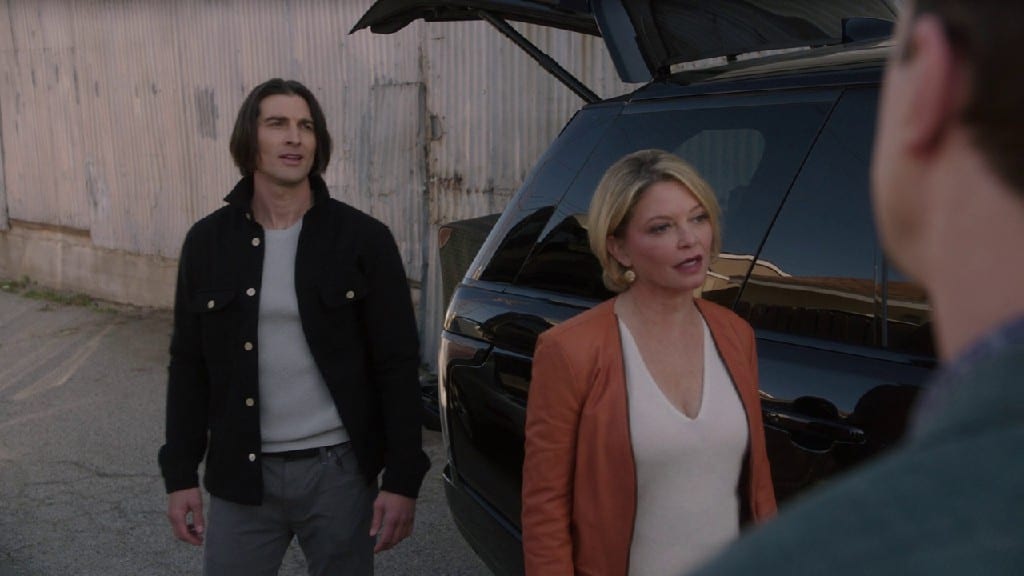 A Still From NCIS S18E13 Featuring Parker James and His Wife

The team interrogated Hanna, but nothing came out apart from a bunch of love letters exchanged between them. Strong evidence is still missing that could make Hanna the killer. James was found not guilty when Gibbs was asked about his actions, and he stated he doesn’t regret it. But James also claimed of losing the money of his clients, but he did it to exchange Casino chips. He has still had a wife. The team had enough evidence which led them to his wife, and she confessed to murdering, thus arresting them for the two murders. The team tried to reconnect with Gibbs, only for him to not answer.

NCIS Season 18 Episode 14 is releasing on 11 May 2021 and will air on CBS at 8 p.m. ET/PT. The eighteenth season currently has sixteen episodes scheduled. So expect two more episodes next Tuesdays following the fourteenth episode. NCIS Season 18 Episode 14 will also be available to stream on CBS’ official website as well as Parmount+. The episode will also be available to buy or rent on video-on-demand services such as Amazon Prime Video, VUDU, and iTunes. Check out the official 20-second promo for the fourteenth episode of NCIS Season 18 below.

NCIS Season 18 Episode 14 is titled “Unseen Improvements”. The official synopsis of the episodes states the show will continue with Gibbs’ disappearance in the last episode. The team is on a job that leads them to track a laptop of an uncle. The laptop takes them to Phineas, who was once Gibb’s neighbor. So yes, Fineas is indeed coming back furthermore there is a kidnapping took place. All in NCIS Season 18 Episode 14.