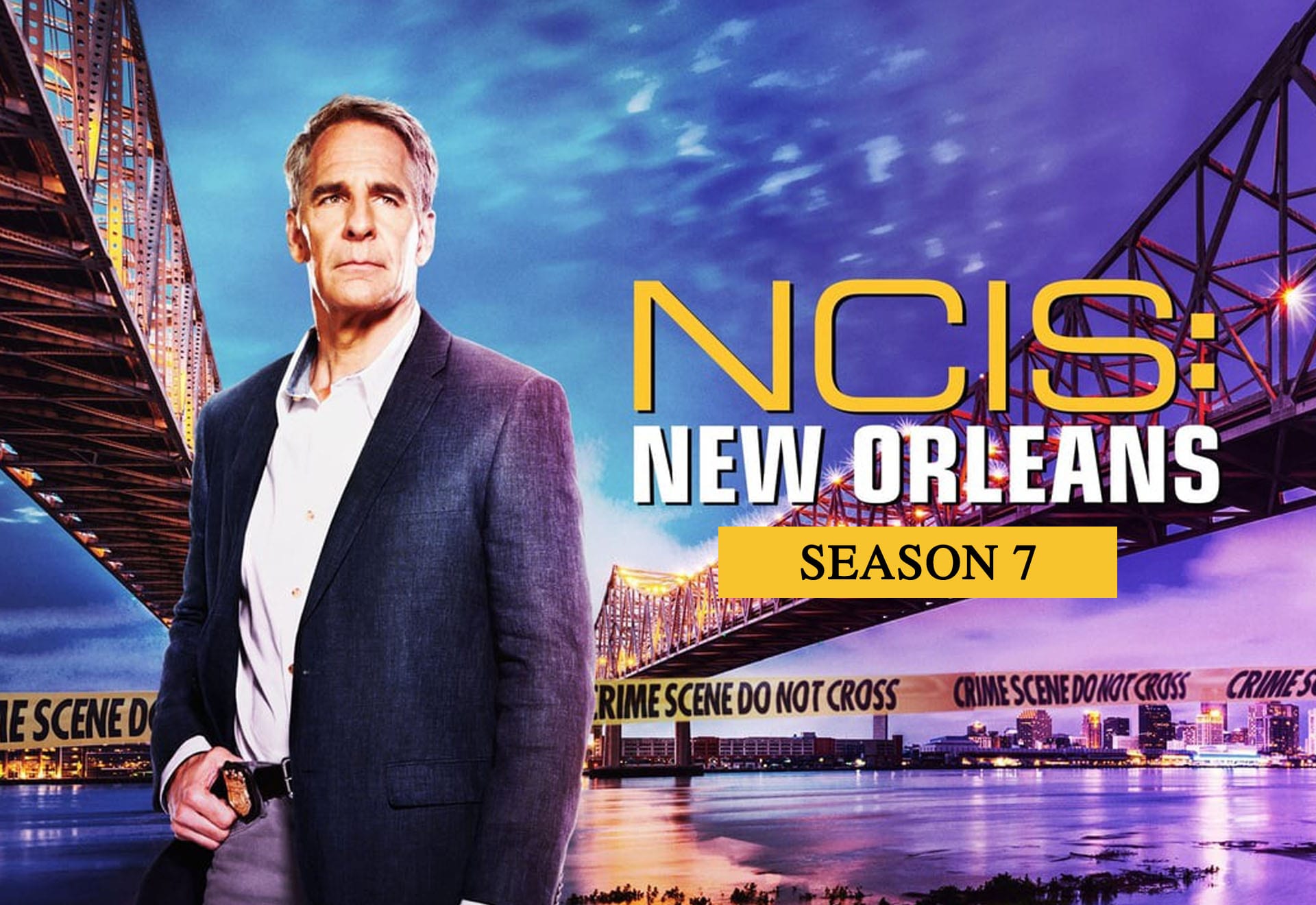 CBS has remained extremely selective with the content that comes up on its network and sister networks as they have a policy of creating only top-notch series and shows that have everything perfect and stunning so that every minute of those series and shows are worthy enough for the viewers. They have hundreds of series and shows in different genres, and all of them are completely mind-blowing helping them to cover a large audience throughout the globe and today, we will be talking about one such mind-blowing series that premiered recently.

NCIS: New Orleans is the American action and crime drama series that we will be talking about as this series recently came becak with a new season that is going on a very high note as of now and is receiving a tremendous response from the viewers. You all might agree with the tremendous response it is receiving globally is very must justify after everything from the cast, crew, storyline, and everything is completely insane. As of now, 15 episodes have been released in this season 7, and now it’s time for episode 16 and we have got all the major updates about it. 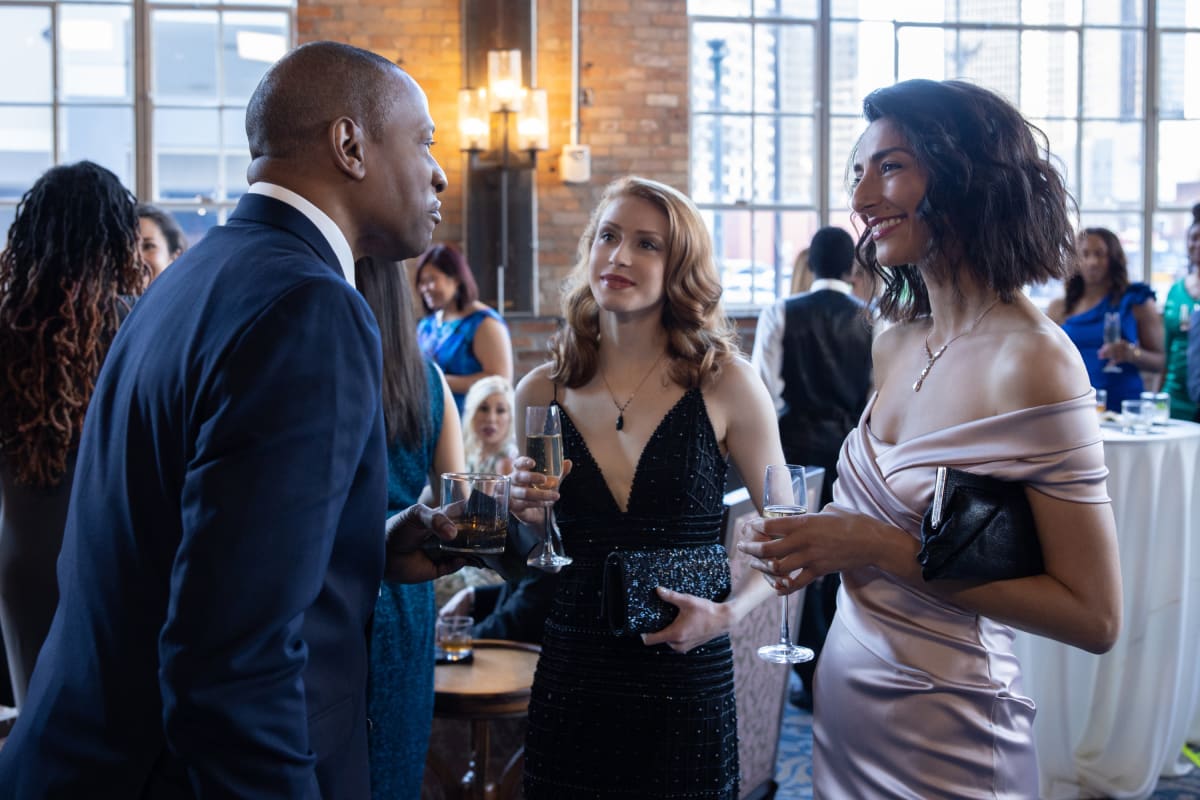 NCIS: New Orleans Season 7 Episode 16 will release on May 23, 2021, and it is titled “Laissez Les Bon Temps Rouler”. This episode is directed by Tim Andrew and is written by Chad Gomez Creasey, Ron McGee, and Stephanie Sengupta. We would like to clarify to you all that episode 16 is going to be the final episode of this season, and after this episode, you will have to again bid goodbye to one more amazing season in this series. This season has remained the shortest season of this series as all other seasons were having 20 or more episodes.

We know many fans of this series are really sad after knowing this as they were expecting some more episodes in this season, but nothing can be done as this is the final decision of the creators. Also, we would like to share with you all that season 7 was the final season of this series, and after the end of this season, this series will also end and no more episodes or seasons of NCIS: New Orleans will be released. But, the creators have come up with a twist in this scenario as they will be coming up with a spin-ff series after the end of this series, and we will soon update about that on our site. 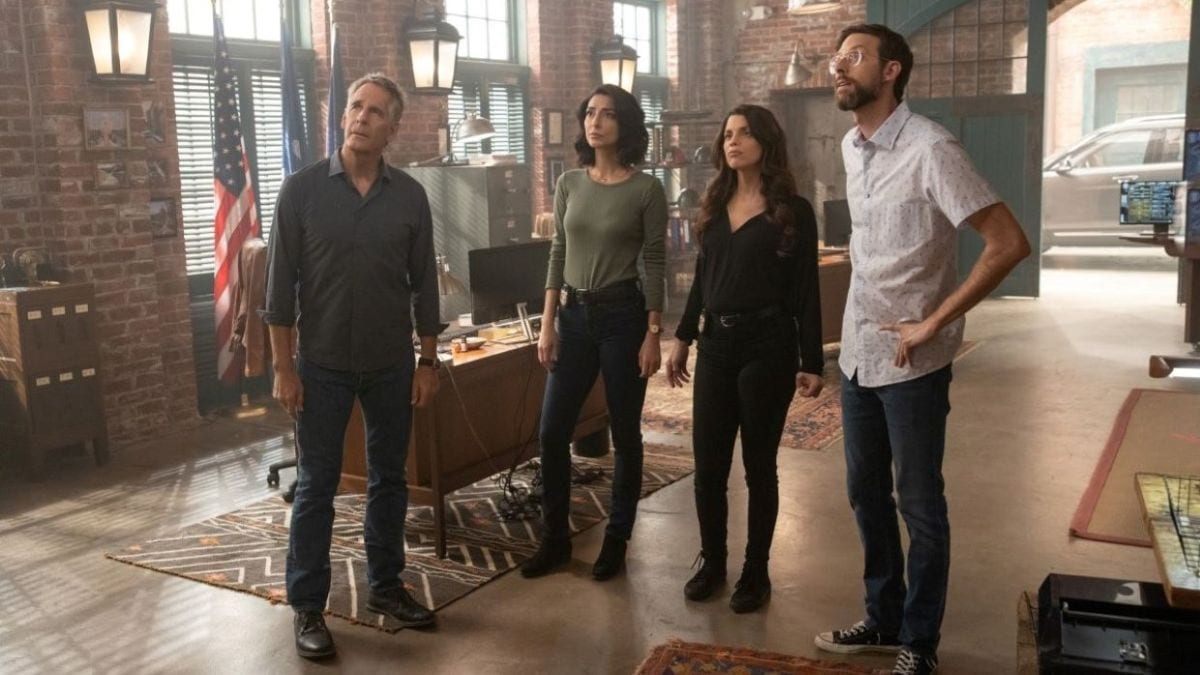 A View From The Previous Episode of NCIS: New Orleans Season 7

This episode was titled “Runs In The Family” and it was released on May 16, 2021. This episode was directed by Mary Lou Belli and was written by Ron McGee and Stephanie Sengupta. This episode was really intense as well as very exciting as in a good going celebration, the FBI enters and arrests some people because of which the entire celebration was ruined. In this episode, when Rita and Pride were planning their wedding and were really excited about it, the FBI arrests Connor in a strong connection to the firebombing that took place on the bar.

Connor was suspected of the connection in order of getting to his mother Sasha Broussard, and Rita was the only person who can save them. This episode was really interesting and was enjoyed by everyone, and now the final events will be revealed in this final episode that is coming up very soon. We have even got an amazing promo for this episode 16 and you should definitely check out the promo as it looks really stunning and it will definitely increase your curiosity for watching the finale episode.

In the finale episode, you will witness that Pride, on the eve of his wedding with Rita when Connor will be leaving for the Witness Protection Program, Pride has to take the full responsibility to track down the people who attacked Jimmy and Connor and will also have to find out the secret motive of Sasha regarding her son. As of now, we have shared all the major details about episode 16 of this season and for more updates like these, just stay tuned to this site.