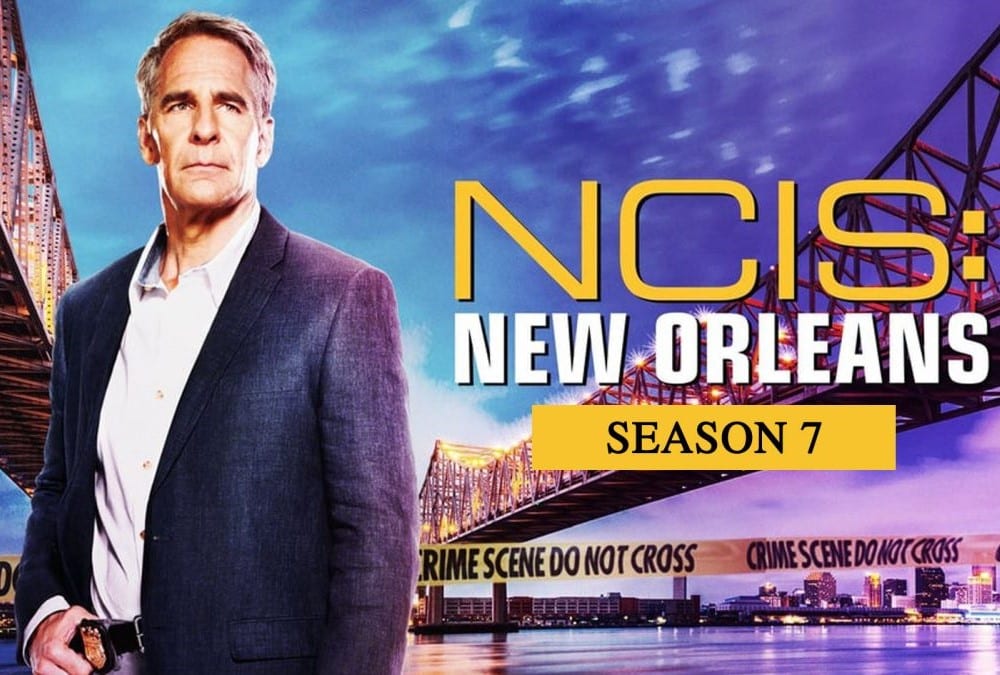 NCIS: New Orleans Season 7 Episode 14 is coming out soon and here's all you need to know about it.

‘NCIS: New Orleans’, the American action crime drama and police procedural TV series, is back with its seventh season and will soon be airing its fourteenth episode. Created by Gary Glasberg, the show made its debut on 23rd September 2014. It recorded a mind-blowing 17.22 million viewers from the US itself on its premiere. It received several mixed reviews at first but later picked on as the audience started getting engrossed in the plot.

In fact, the critics went on to describe the show as extremely great owing to its solid cast and the plot being set in a beautiful locale. Moreover, the show currently has an average rating of 6.8/10 on IMDb and an average score of 62% on Rotten Tomatoes. As a result, CBS has renewed the series over and over for a new season over the course of time. So, let us see deeper in the article everything about the seventh season of NCIS: New Orleans and its forthcoming episode.

Everything you need to know about ‘NCIS: New Orleans’:

‘NCIS: New Orleans’ is an American TV series created by Gary Glasberg. It is a sequel to the CBS series ‘NCIS’. It runs in the genre of crime, action, and police procedural drama. The show has aired a total of 152 episodes to date over the course of its 7 seasons (with the seventh season currently running). It airs an episode on CBS every week on Sunday, with each episode having an approximate runtime of 40-42 minutes. James Hayman, Jeffrey Lieber, Gary Glasberg, Mark Harmon, Christopher Silber, Brad Kern, and Stephanie Sengupta are its executive producers. Wings Productions and CBS Studios are the production companies behind the show, while CBS Media Ventures and Paramount Home Entertainment are its distributors. Now, let us have a look at the recap for the previous episode of NCIS: New Orleans. 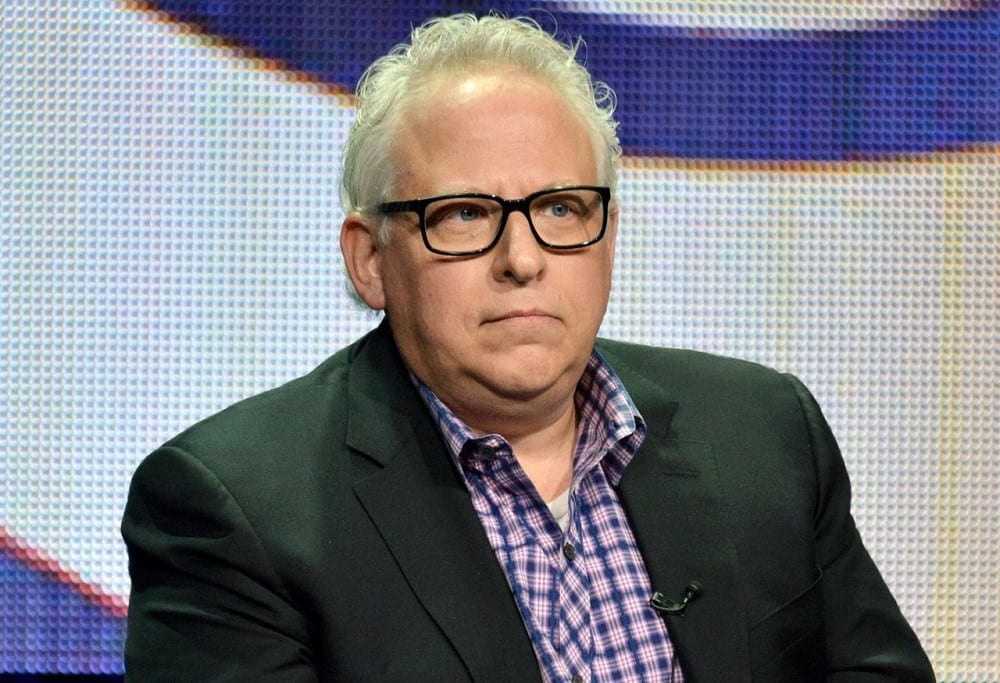 A still of Gary Glasberg, the creator of the series ‘NCIS: New Orleans’.

NCIS: New Orleans Season 7 Episode 13, which was released last week was titled “Choices”. In that episode, we got to see that the team was investigating the fatal bar bombing. They were also involved in an imminent criminal turf war that was connected to Sasha Broussard. Moreover, Pride had accepted to have Connor in his life. Besides that, we got to see Hannah and Carter working to define their newly built relationship. All and all, the episode contained lots of sentimental and thrilling elements. Anyways, let us see some spoilers for the soon-to-be-released episode of NCIS: New Orleans Season 7. 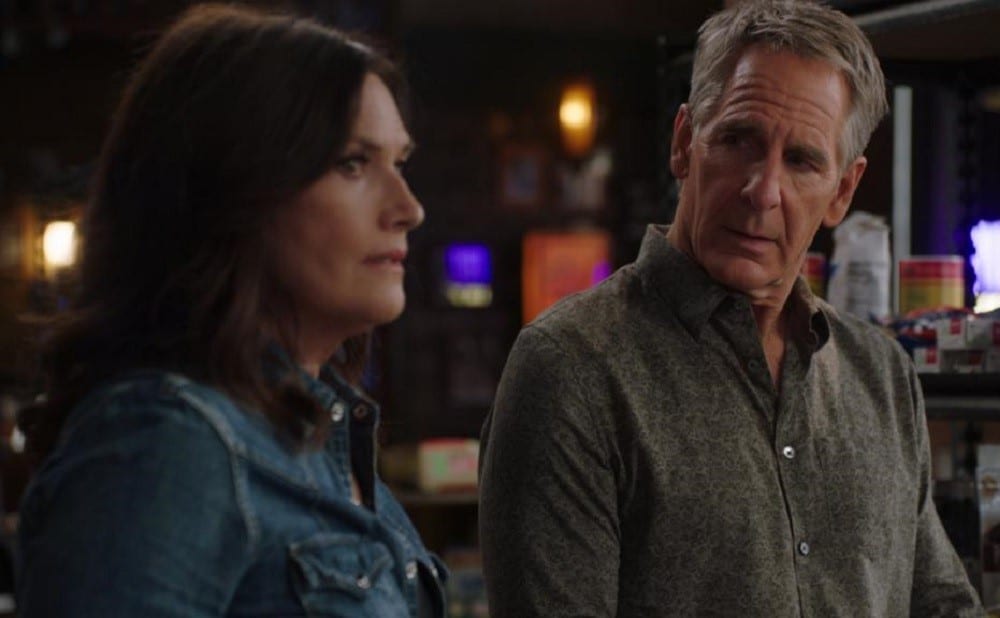 NCIS: New Orleans Season 7 Episode 14 is titled “Illusions”. In this upcoming episode, you will get to see Pride leading the team to connect Sasha to the recent attacks in New Orleans. Moreover, he will have to help Connor accept who his mother really is. Besides that, Tammy and Carter will look for a stolen highly trained military dog. Apart from that, Rita and Pride will have to make a significant decision on their wedding. Anyhow, with only 13 episodes remaining in this season, the show might center around Sasha and her life. It would definitely be unfair to trim her story and start focusing on a new topic for the story ahead. The production has even released a trailer for the forthcoming fourteenth episode of NCIS: New Orleans. You can click to watch it below.

NCIS: New Orleans Season 7 Episode 14 is going to release on 9th May 2021, i.e., on Sunday at 10 PM ET. You can tune in to CBS at the broadcasting timeslot mentioned above. You can even stream the episode on the official website of CBS just a day after its official website. Moreover, you can rent or buy the episodes from various Video on Demand services. Some of them include Amazon Prime and iTunes. So, gear yourselves up as the action crime drama will be returning tomorrow with yet another enthralling and exciting episode.