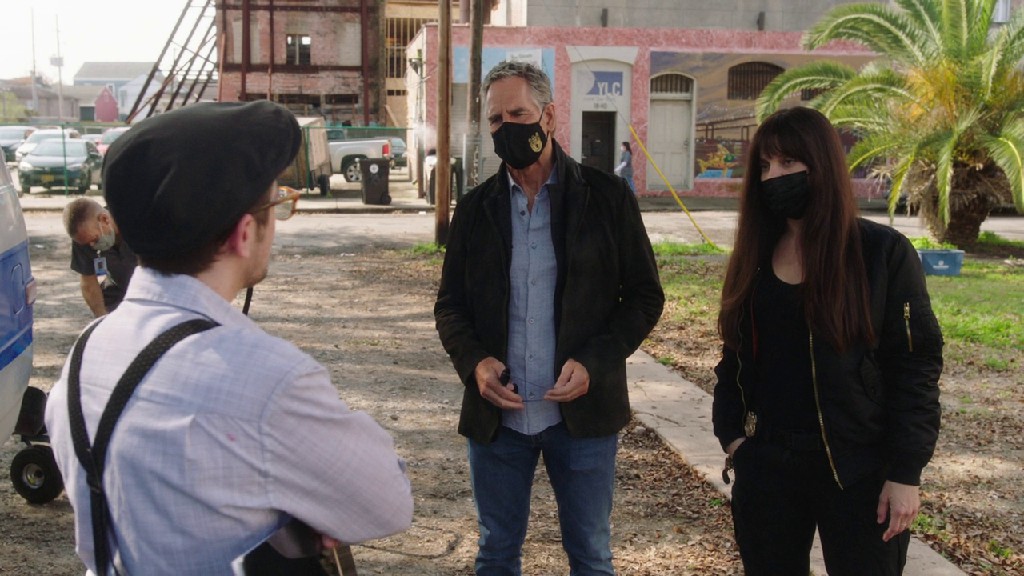 NCIS New Orleans Season 7 Episode 13 will take Pride in a completely new life. The one where he needs to balance. He can be happy but also has to face his dark past at the same time—both hand in hand. Previously, a 17-year-old came out claiming to be Pride’s son because of the affair he had with one of the criminals. As Pride is settling down for a beautiful life with Rita, he has to suddenly deal with a 17-year-old kid of his own. Furthermore, things don’t end here. There is someone after his teenage son Connor and his mother, Sasha. They are hunting her down. Will he be there to protect them? All will come out in the upcoming thirteenth episode of the season.

NCIS: New Orleans Season 7  is three episodes away from wrapping up. Things are boiling up with relationships forming as well as enemies coming out. Pride and his team need to work out both shoulder to shoulder, and it may lead to a big toll on the team. What will be the cost of this? Are we bound to lose someone to save someone? Here we are taking a look at what happened previously on NCIS: New Orleans and what we can expect from the upcoming thirteenth episode in the seventh season of the show.

Previously on NCIS: New Orleans, it was a quiet evening at Pride’s bar until a Molotov cocktail came slipping in. The half-brother Jimmy and Pride somehow managed to put out the fire. Now, the incident urged Pride to figure who wanted to attack him. On the other side of things, Carter and Hannah were taking their relationship to another level for their own. 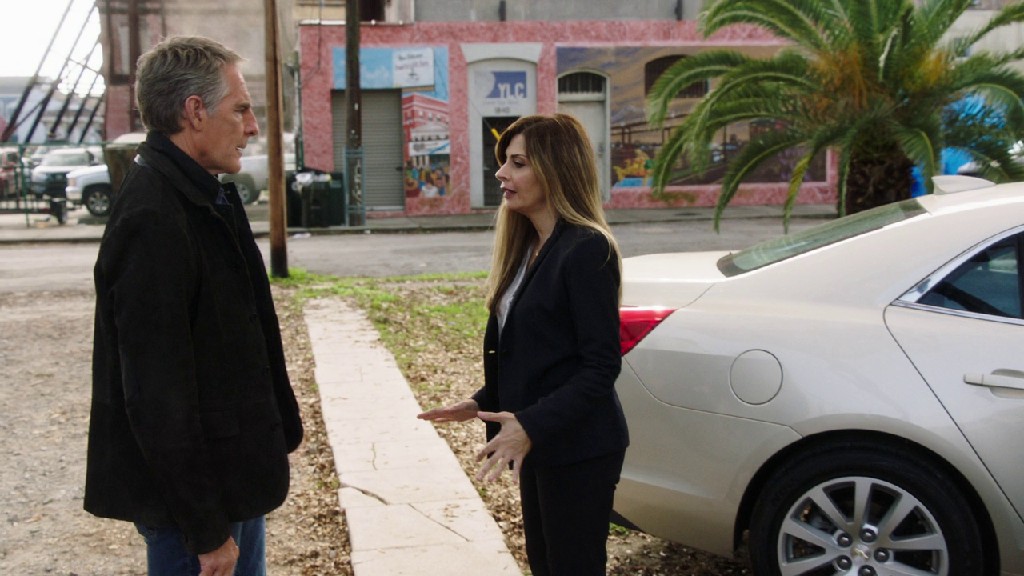 The investigation on Pride’s bar began and soon led the team to their first eye witness. A neighbor woman claimed to see the van that slipped the cocktails. According to her, it read Hope Now Foundation. The team approached the charity, who later claimed the Van to be stolen. Furthermore, the charity wasn’t that clean to see. An old arch-enemy of Pride was present and part of the foundation. We are talking about Sasha Broussard. She has her own dark history with Pride and has tried to kill him several times. But now, she claims to be a changed person.

Pride decided to walk for now and come out with hard evidence. He turned to head to Patton. He covered the traces of Van and figured out the driver was a teenage kid. The fact that Sasha is innocent didn’t fit right with Pride. He decided to go back to her, but someone else is also trying to kill Sasha herself. A gun from an SUV came blazing at both Pride and Sash. Now, as both Sasha and Pride know about the danger, she is in so she decides to reveal everything. A lot more about Sasha, her work, and her properties of charity came out, which were attacked the next day too. Despite not letting it out much, the investigation led them to Officer Watkins. 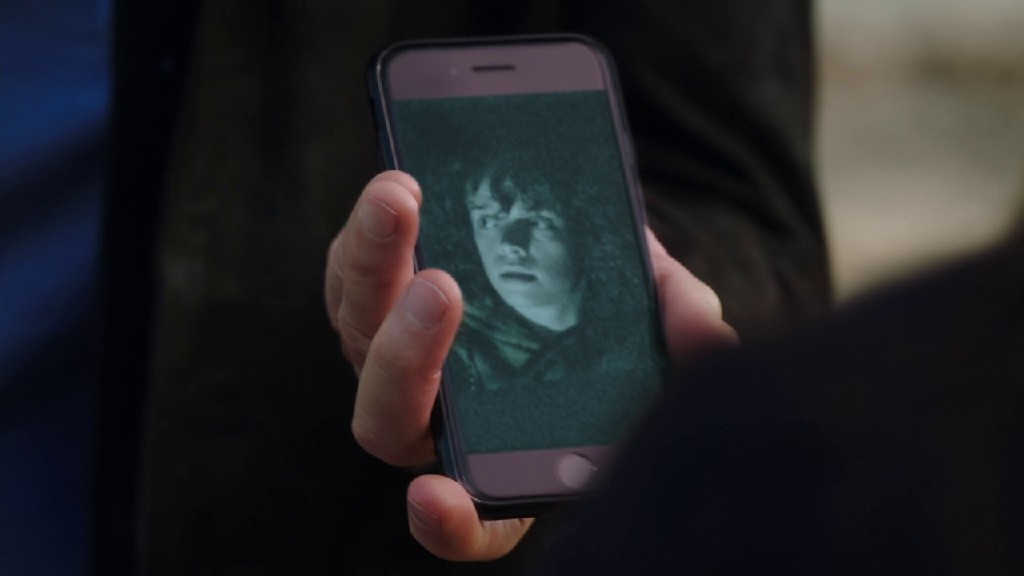 Pride and Carter approached Watkins, who revealed that he has moved on from that business and has nothing to do with it. Furthermore, the kid who drove the van is revealed to be Connor. Plus, he is not after Sasha but only Pride because Pride might be his father due to the affair they both had. The affair had a dark history itself which led to Pride’s marriage breaking off. Now he is happy with Rita and spoke to her later.

The episode ended with Pride asking Sasha about Connor, who confirmed he is her only child. If a threat comes, she will stand up for him. Plus, whoever is attacking them is definitely more skilled and stronger and bigger than a 17 year-old-kid.

NCIS: New Orleans Season 7 Episode 13 is releasing on May 2, 2021, and will air at 10 p.m. ET / 9 p.m. CT on CBS. There are a total of sixteen episodes planned for the seventh season, with three more episodes to air. So expect a new episode every Sunday until season 7 wraps up. NCIS: New Orleans Season 7 Episode 13 will also be available to stream on CBS’ Official website and Paramount+ once the episode is finished airing. Furthermore, you can buy or rent the episode on video-on-demand services such as Amazon Prime, Microsoft Store, YouTube TV, Google Play Movies & TV, VUDU, and Itunes.

NCIS: New Orleans Season 7 Episode 13 is titled “Choices”. The official synopsis of the episode teases the new case of the week to be a deadly bombing. A war of criminals that somehow has  Sasha Broussard’s name’s involved. Dwayne Pride is working on his relationship with his 17-year-old son Connor as seen in the preview above. On the bright side, wedding bells are ringing for him as well as he weds Rita. If that isn’t enough, there is another relationship taking its serious turns in the form of Carter and Hannah. An injury from the bombing might bring them closer.