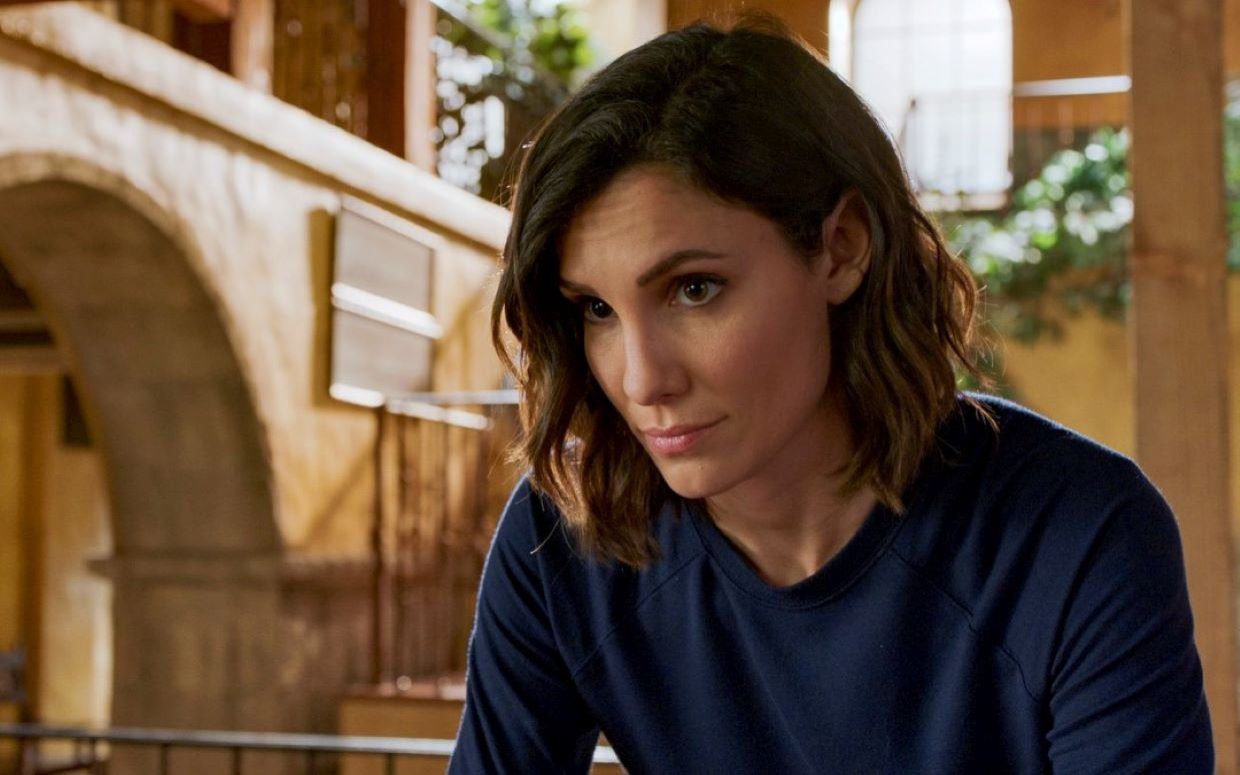 NCIS: Los Angeles Season 13 has started airing on our television screens this fall, and we will soon witness Episode 3. It is an American drama that focuses mainly on the action genre. There are other themes added to the plot as well, such as military elements as well as the police procedural genre. For the first time, it came out on CBS back in 2009 and has not stopped since. This just indicates the amount of love that the people have been showering upon the series for all this time. The camera follows the characters belonging to the Special Projects based in Los Angeles city. It is one of the elite divisions of the Naval Criminal Investigative Service. They all generally are provided with the undercover assignments only. Shane Brennan has created this show for CBS.

Back in the 12th season of the drama series, we saw that an intelligence officer from the navy was tortured and murdered. Soon enough, NCIS realizes the fact that all the CIA Operatives are being killed in a similar pattern. This is when Kensi gets to have a threatening postcard from David Kessler. David happens to be a sociopath madly obsessed with her. Then in the last episode of the previous season, titled A Tale of Two Igors, we saw Deeks being kidnapped by one of Kirkin’s friends who is desperately in need of his help.

All this while, NCIS is focusing on solving the case about shooting a militarized dolphin that held the Russian microchip inside of it. Then we saw Beale, who makes Nell a very interesting offer which is obviously very hard for her to turn down. Back in NCIS: Los Angeles Season 13 Episode 1, titled Subject 17, we saw Callen getting suspicious of Hetty as they are keeping secrets about their past. On the other hand, Joelle is diving deep into her investigation in order to find Katya. Then we see the team trying to find a source whose life might actually be in danger. 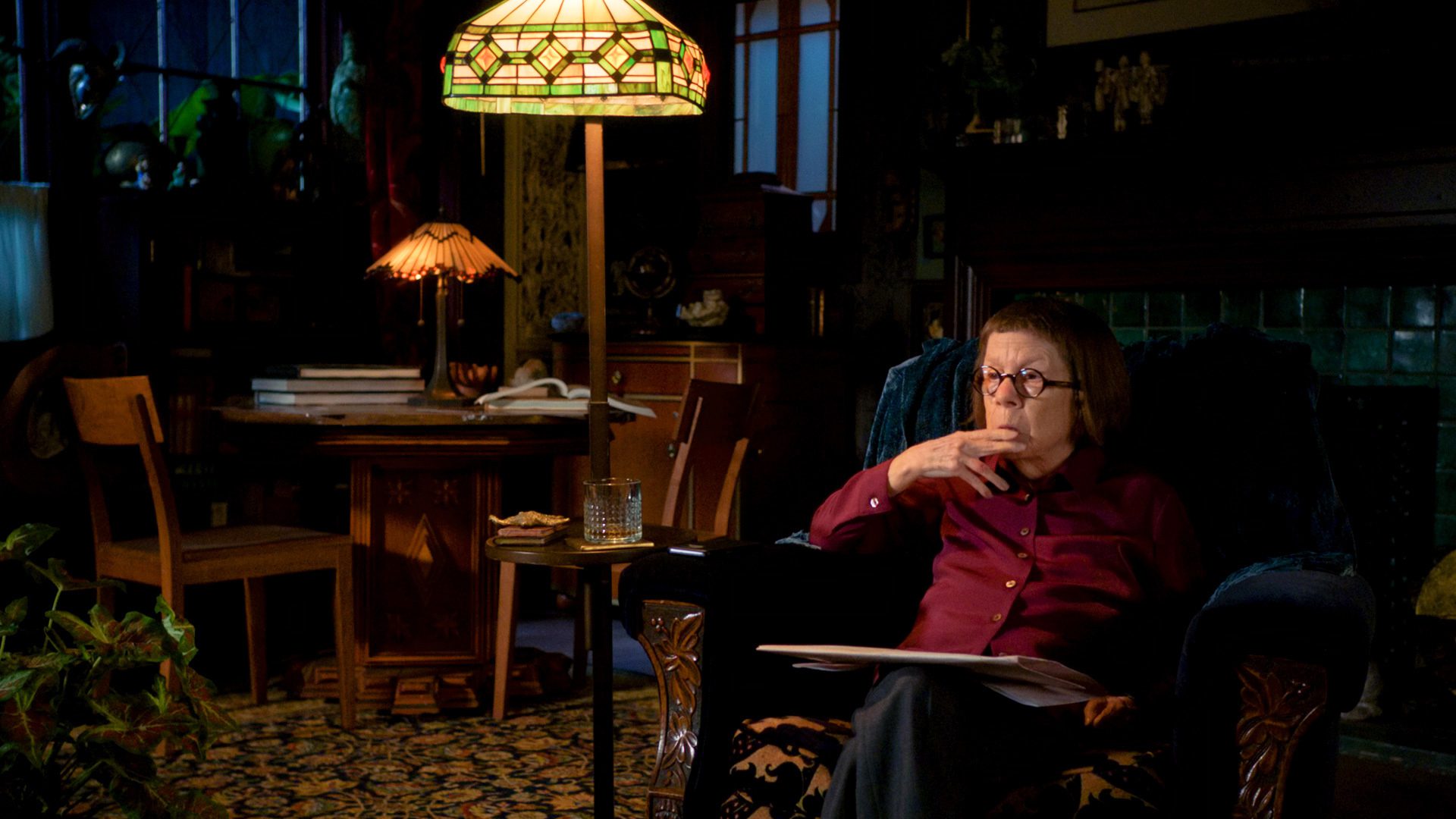 All this while, Kensi and Deeks have decided to work together on their family. They are trying to expand it. Back in the most recent second episode of the drama, we saw NCIS getting a very personal case for their mission. It is when the father of an officer from the Los Angeles Police Department is a victim of a very vicious hate crime. This man is an elderly beloved Japanese American veteran. Well, this was all with the recap bits of the article, and let us now discuss everything that lies in the future of the series for us.

NCIS: Los Angeles Season 13 Episode 3 is scheduled for a release on 24th October 2021. The episode is titled Indentured and is supposed to drop out on CBS at 9 PM according to Eastern Time. If you personally love watching the series, then it is suggested to keep track every week on Sundays. This is when the new entries drop out.

The obvious way to watch the latest installment is by opening the CBS Channel on your television screens. If you have missed the original air time and date that we have mentioned above, then it is advised to hop onto the official website of CBS to watch the drama. Various live streaming options such as YouTube TV and DirecTV are available to assist you in watching the episodes live online.

Here, we are about to mention some hints at what the next episode might look like. Thus, if anyone feels uncomfortable in reading the spoilers, consider this as an alert. In NCIS: Los Angeles Season 13 Episode 3, titled Indentured, we will witness Sam as well as Kilbride having a fight during the case that involves an arms dealer is responsible for the slaughter of ATF Agents. This source connects them to the colonel and one of the friends, Kilbride. At the same point in time, Kensi, as well as Fatima, have gone undercover to interrogate the girlfriend of an arms dealer.