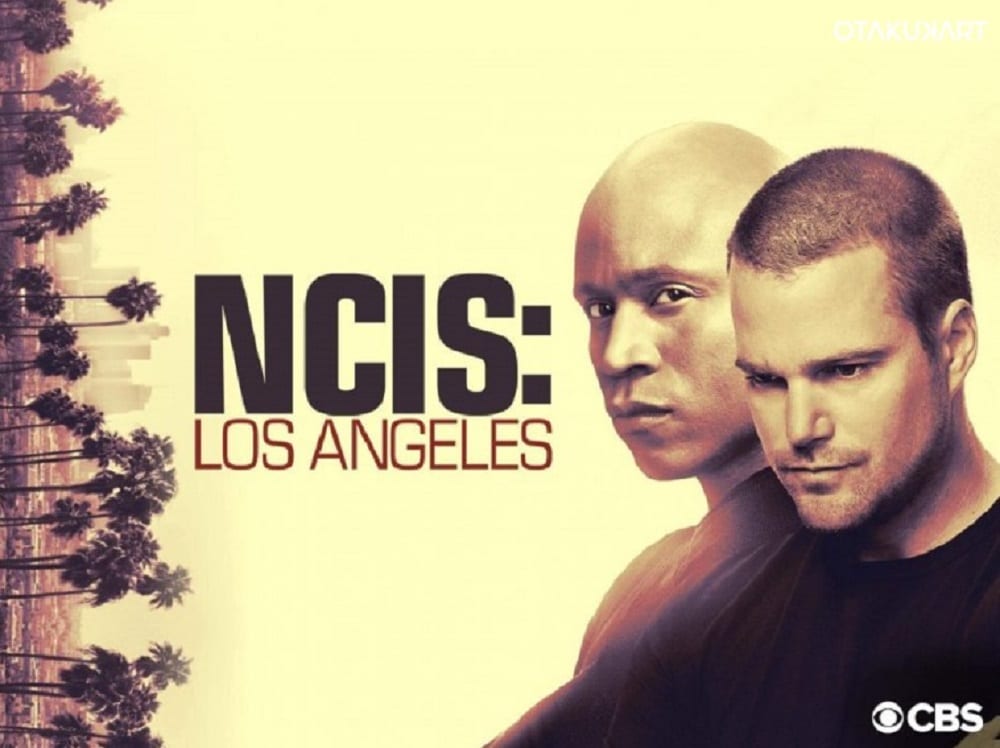 NCIS: Los Angeles Season 12 Episode 17 is coming out soon and here's all you need to know about it.

‘NCIS: Los Angeles’, the American action TV series is back with its twelfth season and will soon be airing its seventeenth episode. Created by Shane Brennan, the show made its debut on 22nd September 2009. It recorded a massive 18.73 million US viewers from its premiere itself. Moreover, it amazed the audience as well as the critics as they were left awestruck after the first episode. In fact, the critics deemed the show as multi-faceted and intriguing. The show had a fine balance between action and street smartness. Consequently, it has an average rating of 6.7/10 on IMDb and an average score of 72% on Rotten Tomatoes. As a result, CBS has renewed it over and over for a new season over time. So, let us dive deeper into this article to find out everything about NCIS: Los Angeles Season 12 and its upcoming episode.

Everything you need to know about ‘NCIS: Los Angeles’:

‘NCIS: Los Angeles’ is an American TV show created by Shane Brennan for CBS. It runs in the genre of the military, procedural, and action drama and is a spin-off of the successful CBS series ‘NCIS’. It has aired a total of 278 episodes to date over the course of its 12 seasons (with the twelfth season currently running). The show airs an episode on CBS every week with each episode having an approximate runtime of 42-44 minutes. Shane Brennan, Kyle Harimoto, Frank Military, John Peter Kousakis, and R. Scott Gemmill are its executive producers. R. Scott Gemmill Productions, Shane Brennan Productions, and CBS Studios are the production companies behind it while CBS Media Ventures is its sole distributor. Now, let us have a look at the recap for the previous episode of NCIS: Los Angeles. 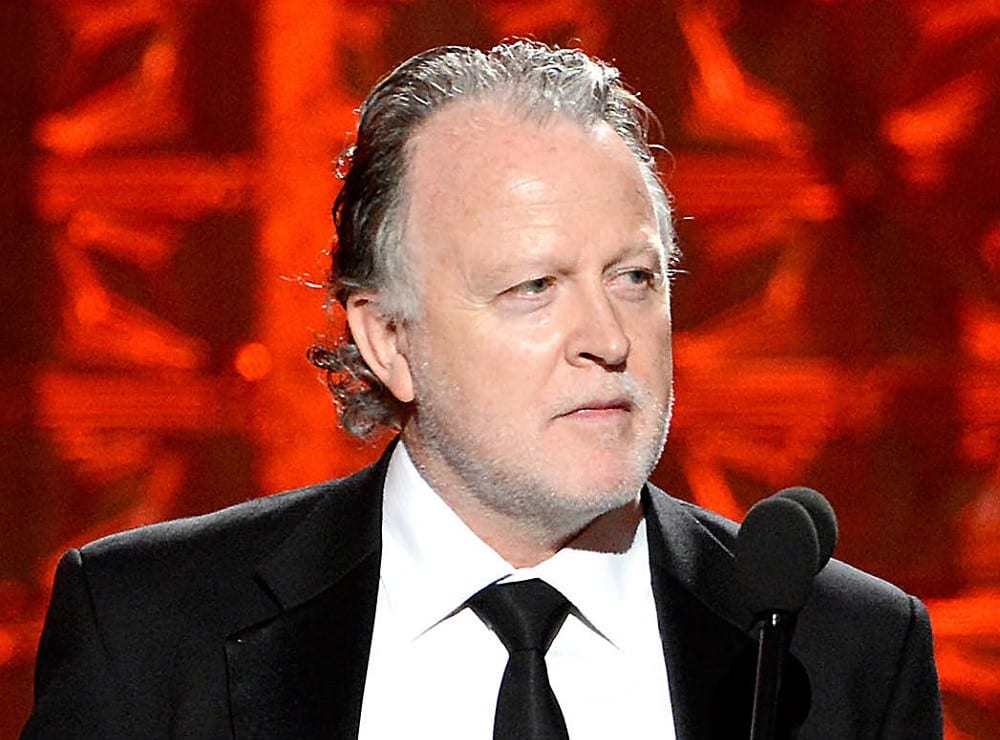 A still of Shane Brennan, the creator of the series ‘NCIS: Los Angeles’.

NCIS: Los Angeles Season 12 Episode 16, which was released last week was titled “Signs of Change”. Dennis Smith had directed the episode while Indira Gibson Wilson & Jordana Lewis Jaffee had written its teleplay. In that episode, we got to see Kessler taking off into the wind. Ever since then, that fear has been lingering in the minds of Kensi and Deeks. Moreover, he was excessively hooked onto her ever going away completely. Consequently, it was largely done as a precaution for when he will be coming come back and how rather than if. He is definitely one of the most heinous characters on the show. Anyways, let us now see some spoilers for the next episode of the military procedural drama. 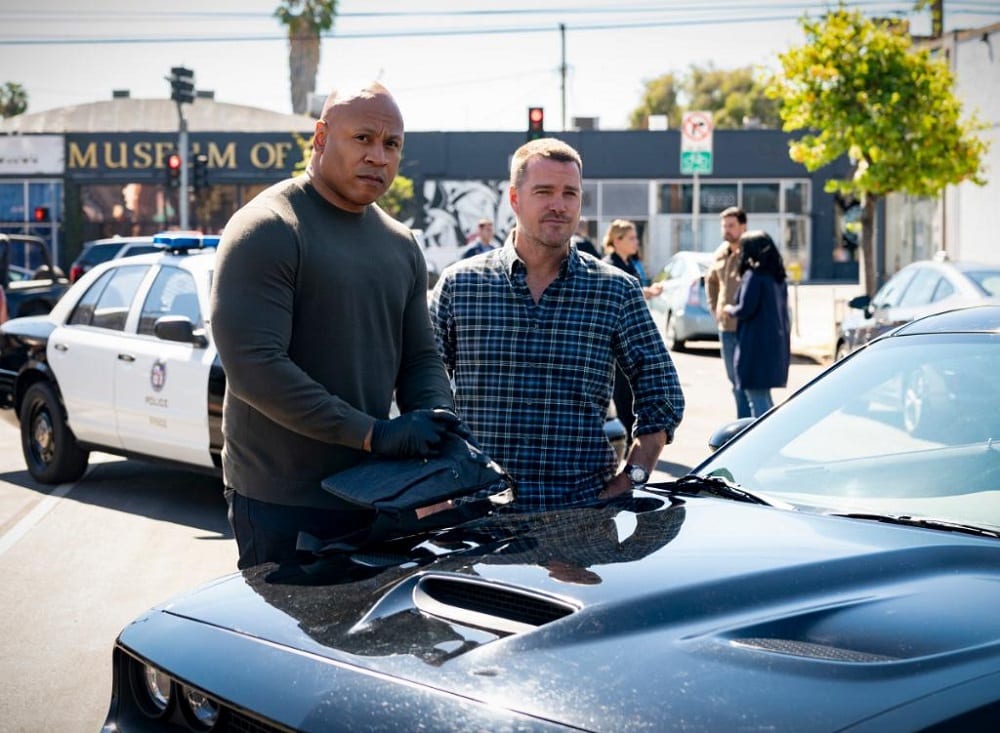 NCIS: Los Angeles Season 12 Episode 17 is titled “Through The Looking Glass”. Frank Military has written the episode’s teleplay and directed it as well. In this upcoming episode, you will get to see a Naval Intelligence Officer being tormented and assassinated. Consequently, NCIS will have to toil with Joelle as he will be the one informing them that a few CIA operatives are also being assassinated in a similar manner. Apart from all this, David Kessler sends a frightening mail to Kensi. The former is the sociopath who has been obsessed with her. TV Promos has even released a trailer for the forthcoming episode on their official YouTube channel. It has already crossed 19k views and you can check NCIS LA S12 Episode 17 Preview

NCIS: Los Angeles Season 12 Episode 17 is going to release on 16th May 2021 i.e. on Sunday at 9 PM ET. You can tune in to the CBS channel at the broadcasting timeslot mentioned above to watch the episode. You can even stream the episode on the official website of CBS or its app just a day after its official broadcast in case you miss out on the episode. Besides, you can use live-streaming TV services such as DirecTV and FuboTV. Apart from that, you can also purchase or rent the episodes from various Video on Demand services. Some of them are Amazon Prime and iTunes. So, gear yourselves up as the military procedural drama will be returning this week with yet another action-packed and interesting episode. Until then, let us know your thoughts about the story of the show this season till now in the comments section below.