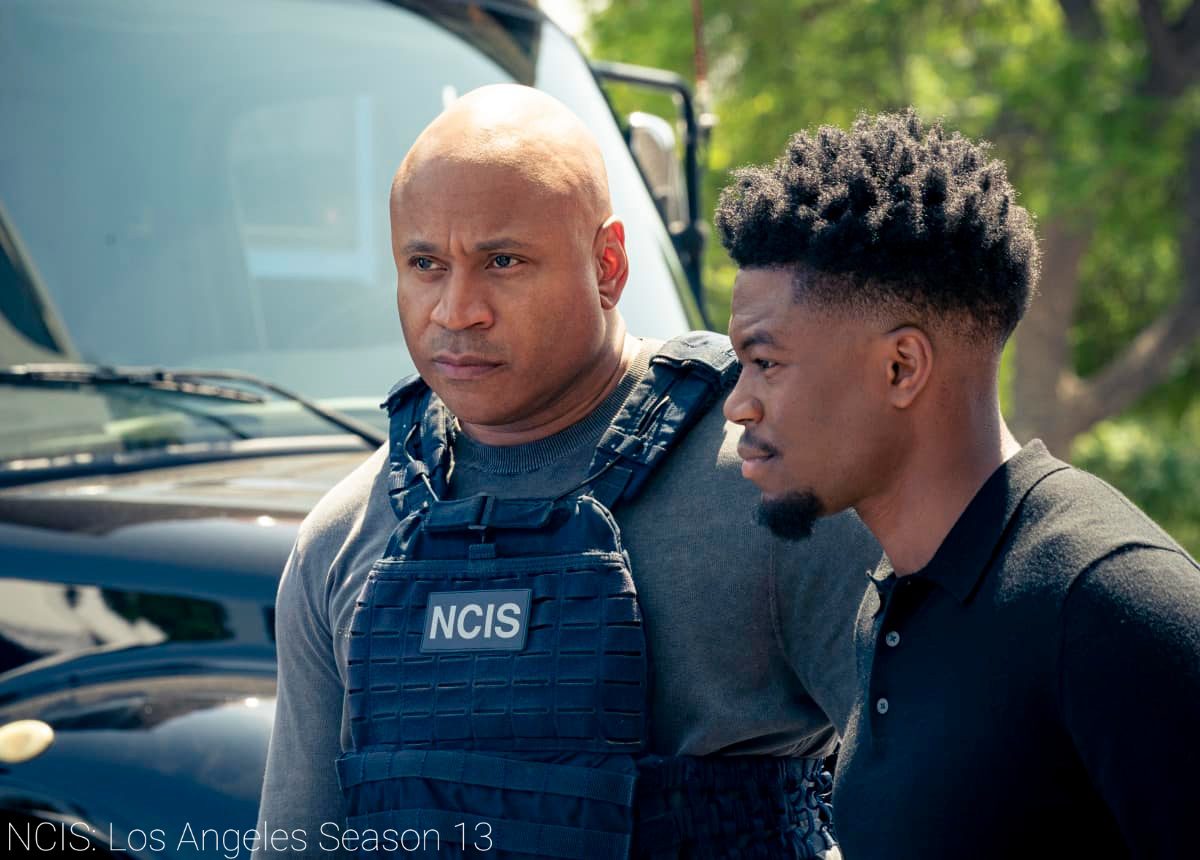 ‘NCIS: Los Angeles’ Season 13 Episode 7 will not be hitting the TV screens anytime soon. The unfortunate development comes courtesy of the long festive season ahead of us. While we wait for the show to return, we have plenty to discuss what has transpired so far. The previous episode was chaotic. Dealing with a gunman terrorizing a bus full of passengers, NCIS investigates the man’s demands and claims to find that his motive might entail a whole different story. We saw Sam and Rountree contending with the hijacker directly. Rountree even puts his life on the line two times. At the end of the previous episode, we saw the team discovering the real culprit.

Seeing the team repeat their success with another mission, however, may take some time. The nearest possible date of release for the next episode seems to be more than a month away. Let’s not make the hiatus dampen our moods, though. We have some in-depth recapitulation for episode 6 to do. Let’s dive right into the recap and also find out when episode 7 of NCIS: Los Angeles may release. Spoilers ahead!

A Gunman, a Bus, and a Daughter

Episode 6 opened with a man hijacking a bus and taking the passengers hostage. He threatens to blow up the bus and all the passengers within it. His demand? To get justice for his dead daughter Kiera and clear her name from the war crimes she was discharged for. We learn more about the man’s daughter Kiera DeMayo. She was a Marine Corporal. Little time has passed since she committed suicide due to her dishonorable discharge from the Marines. At least that’s what everyone believes to be the reason behind her death, but not her father.

DeMayo believes that his daughter wasn’t only framed for the crimes she didn’t do but also murdered later on. Her suicide, as he claims it, was made to look like one while it was actually a murder. We learn about her “crime” in the Marines. The allegations were that she fell asleep during one of her shifts. While she slept, Taliban insurgents attacked their base and injured many. After the debacle, she was tested for drugs and the results said that she had narcotics in her system. Subsequently, the army discharged her. Kiera told her father that she was set up and was now investigating whoever did that.

Gary now wants the investigation to reopen. If his demands are not met, he threatens to set the bomb off. He’s serious about the threat too. In one of the previous altercations with a passenger in the bus, he shot him, although it wasn’t fatal. NCIS gets on the case and Sam comes up with an idea. He sends Rountree as a fake journalist to get intel on the dangers in the bus. Rountree does that while the rest of the team investigates Gary’s claims. They go to his ex-wife who tells them about a journal Kiera used to keep.

The journal reveals that she indeed bought the gun she killed herself with. Meanwhile, Rountree manages to sneak up to the bomb and sees that it’s very real and very dangerous. However, Gary catches him checking on the explosive and detains him. The team then reveals their findings to Gary, and it devastates him. Gary then gets everyone off the bus. Rountree refuses to leave, seeing how he clearly wants to kill himself with the explosion.

However, before the explosive could set off, a sniper starts shooting them. They dodge the bullets and crouch down while the team catches up to the sniper. Gary was right, someone did frame his daughter. The perpetrators were private contractors and one of Kiera’s colleagues. She was drugged, as the private contractors wanted to steal the weapons. It was later made to look like it was the Taliban insurgents. However, she woke up midway through the operation and started shooting.

She was still not over the drug’s effects so she didn’t remember anything. Later, however, as things started popping into her mind, she began conducting her own investigations. At last, she couldn’t prove her innocence, though. She succumbed to suicide after her attempts at proving her innocence and failing. The sniper was the man responsible for her death and he was here to kill Gary now as well. However, the team manages to thwart his efforts and arrest him. They eventually prove Kiera’s innocence and inform DeMayo about it.

‘NCIS: Los Angeles’ season 13 episode 7 is most probably set to release sometime in January next year. The show will likely be on the leave throughout December. It’s still too early to predict the precise date but keep checking this page for any updates on the release date. Unfortunately, along with no new episode, any details regarding it also remain a mystery for the time being.

Since the show has taken a long hiatus, we currently don’t have any official synopsis. This also means that there’s no official promo out yet either. Other things on the TBA tally are the directing and writing credits for the next episode. If we had ventured a guess for the plot for episode 7, however, an episode revolving around a festival like Christmas would be the safest bet. After such a long break, the return warrants a festive episode anyway. So here’s to an episode replete with Christmas lights and jingle bells.

You can watch ‘NCIS: Los Angeles’ season 13 episode 7 on CBS when it airs on the yet to be announced release date at 8:00 pm ET. New episodes air every week on Sundays. Except for the upcoming episode, of course. Beyond cable, you have an option to stream NCIS: Los Angeles online on CBS’s official website. New episodes are also available to stream every week on Paramount+. You can also tune into live TV services online via Fubo TV, DirecTV, Sling, and YouTube TV. The VOD platforms like iTunes, Google Play, and Amazon Prime Video let you rent or purchase episodes of the show.