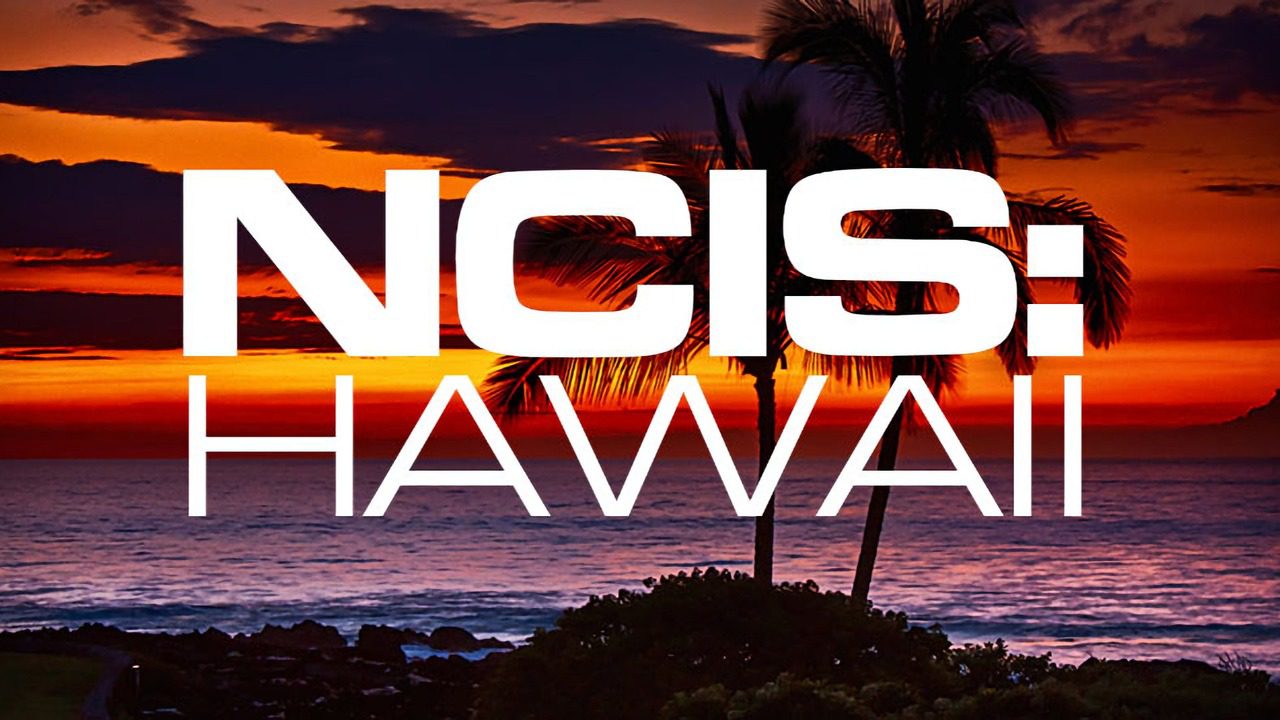 In this article, we will be looking at the NCIS Hawaii release date. NCIS Hawaii is part of the NCIS, which is expanded as the Naval Criminal Investigative Service media franchise. This franchise consisted of many American television programs that were originally created by Donald P. Bellisario and had been broadcasting on CBS. The show deals with all military-related criminal investigations based on the Naval Criminal Investigative Service of the United States Department of the Navy. This consists o the United States Navy and the United States Marine Corps. NCIS was introduced through a backdoor pilot in the TV show JAG In 2003.

NCIS later had spin-offs such as NCIS: Los Angeles and NCIS: New Orleans in the years 2009 and 2014, respectively. The newest show in the franchise is NCIS: Hawaii. And we are going to see the NCIS Hawaii premiere date. As of May 25, 2021, only the NCIS franchise has aired more than 849 episodes. As expected, the main NCIS series is the longest-running show along with the two others in the franchise, crossing its eighteenth season on November 17, 2020. It has been further renewed for a nineteenth season on April 15, 2021. While it’s a topic for another day to know more about the newest NCIS season, let’s look at the NCIS Hawaii release date. 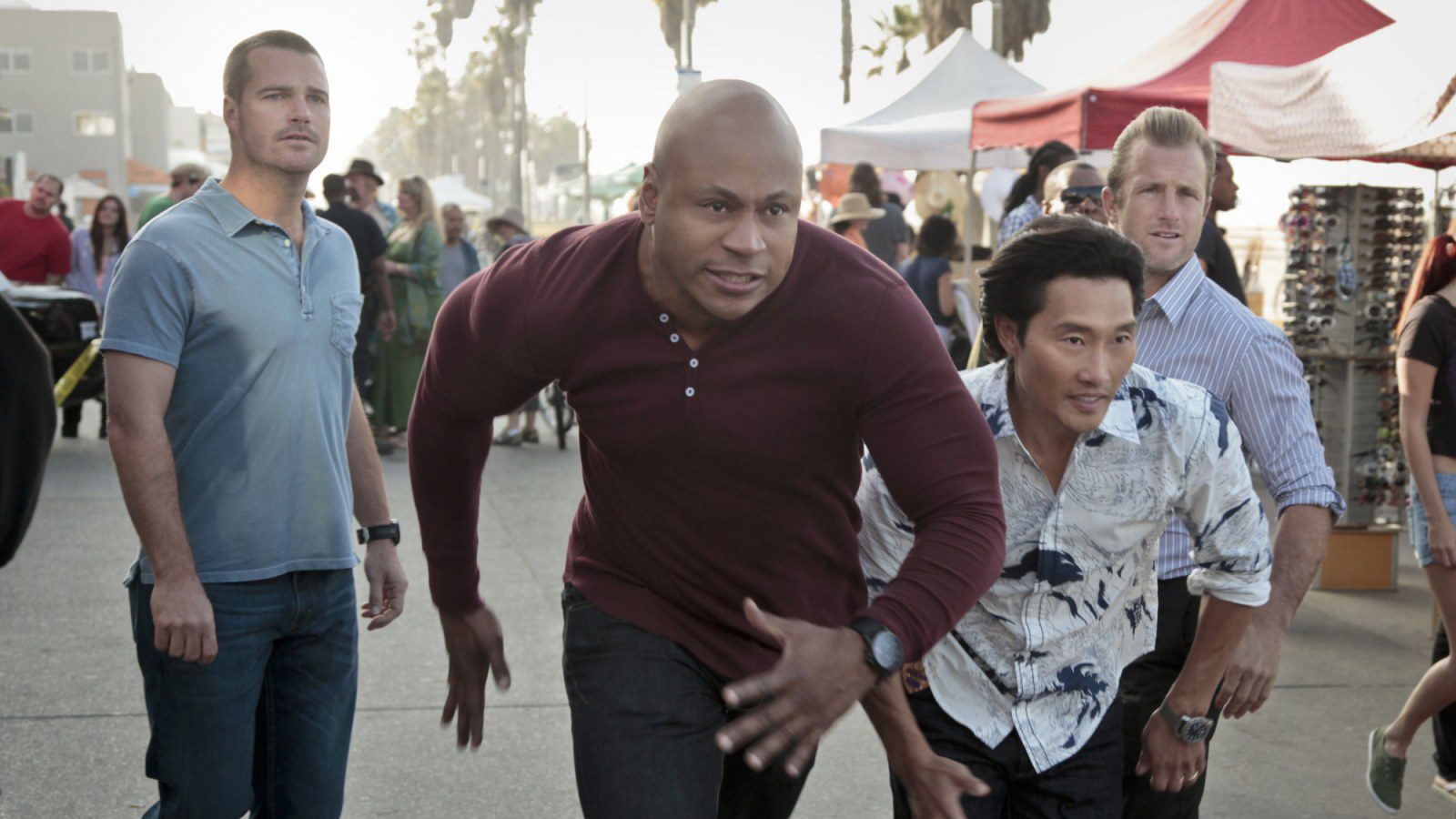 The show NCIS Hawaii is part of the NCIS, which is expanded known as the Naval Criminal Investigative Service media franchise.

NCIS Hawaii will be released on September 20, on CBS at 10 pm. CBS has finally announced the official premiere date for the newest installment in the NCIS franchise: NCIS HAWAII. Fans were all excited to know when NCIS Hawaii was about to be premiered. Well, the wait has finally come to an end as Fans are all excited to see the newest show in the NCIS franchise.

This spin-off will have Vanessa Lachey in the lead as Jane Tennant, the first female Special Agent who is in charge of the newest law enforcement agency.

Jane is a divorced mum and is the mother of a 10-year-old daughter called Julie, played by Mahina Anne Marie Napoleon, and a 16-year-old son Alex, played by Kian Talan. In the show, we will see how she copes with her life in taking care of her children single-handedly as well as dealing with the pressures of her demanding job. 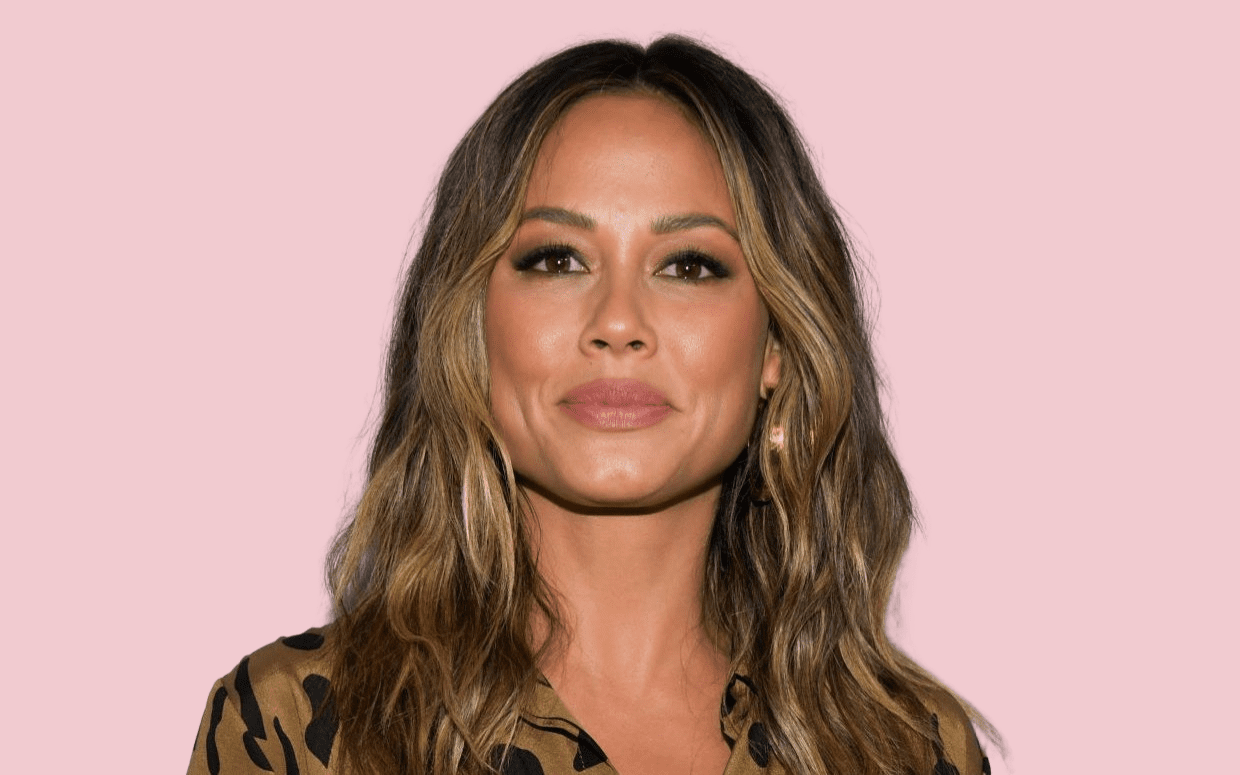 CBS has finally announced the official premiere date for the newest installment in the NCIS franchise; the show will be released on September 20, on CBS at 10 pm.

NCIS Hawaii is created by Christopher Silber, Jan Nash, and Matt Bosack. Christopher was also the creator of NCIS: New Orleans, as well as the previous producer and writer for the original NCIS show.  NCIS Hawaii will follow the lives of a new team of the Naval Criminal Investigative Service named the NCIS: Pearl. This team investigates crimes related to the Military and National Security.

Along with Vanessa, we will also be seeing Yasmine Al-Bustami and Jason Antoon as Ennie, a character who has a keen mind for technology, history, literature, and all things.  Both of these characters appear as Jane’s fellow agents.  We will also be seeing Noah Mills as Jesse Boon, a former Washington DC homicide detective who joins the team as a special agent. He will be Jane’s close confidant and second in command on missions. 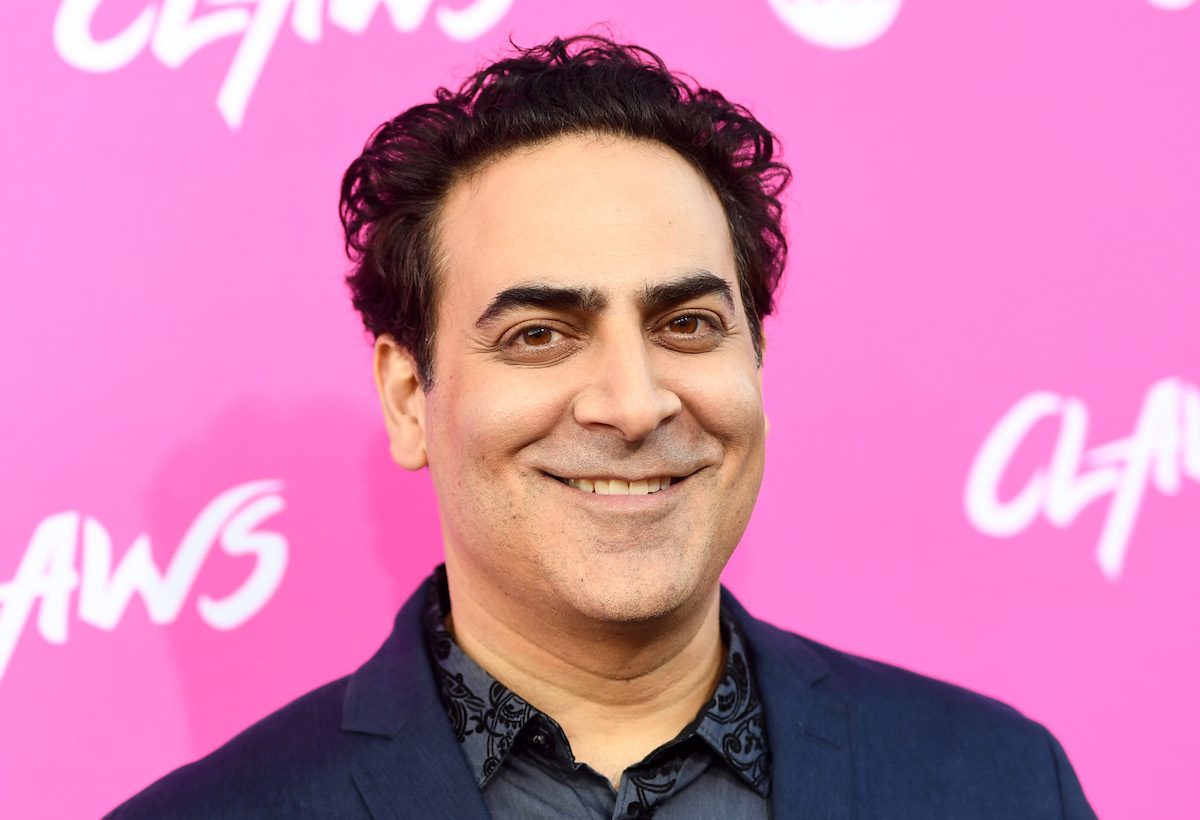 Along with Vanessa, we will also be seeing Jason Antoon as Ennie.

There is also Tori Anderson as agent Kate Whistler, a special agent who has experience in defense intelligence. Kian Talan will appear as Alex, Jane’s oldest child. Alex Tarrant as new agent Kai who returned home to the island to care for his ill father. Kate is currently struggling to adapt to his new life on the team. We will see all of the above-mentioned stars in the main roles. Along with them, we have Enver Gjokaj as Captain Joe Milius. He will be introduced to Jane and her team after an explosive aircraft crash. Enver will be joining the cast in a recurring role.