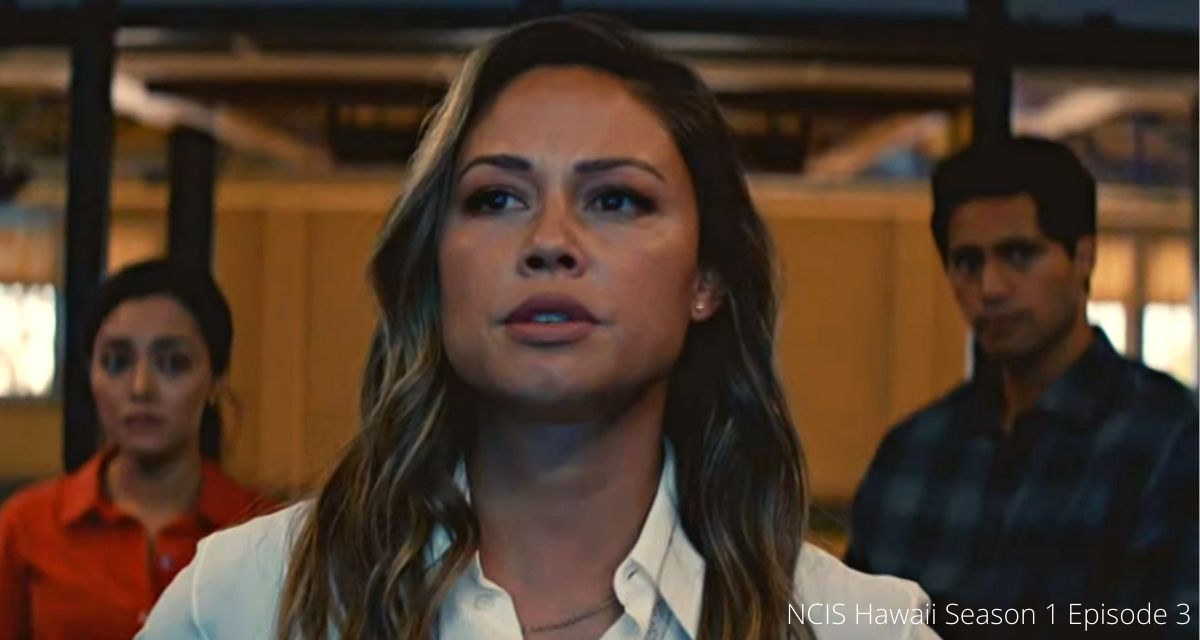 The fans are looking forward to the release of NCIS Hawaii Season 1 Episode 3. The latest series in the NCIS franchise has got the fans excited as the show is featuring Hawaii this time. NCIS franchise has been in the run for a long time now and has given out several spin-offs from it. This new spin-off is the fourth installment in the NCIS series and it premiered on 20th September 2021. It follows the genre of crime and drama as well as action. That is why this is an interesting package overall for the viewers.

Matt Bosack, Christopher Silber, and Jan Nash have created the latest American television show. In addition to that, they are also the writers of the show. Furthermore, the three of them are also the executive producers along with Larry Teng on the show. On the other hand, Larry has also directed the pilot episode of the show. The star cast of the show includes Vanessa Lachey, Noah Mills, Jason Antoon, Kian Talan, Alex Tarrant, Yasmine Al-Bustami, and Tori Anderson.

CBS Studios, which is a popular American television production company is producing NCIS Hawaii. The show is currently set to have a total of five episodes in the first season. It has managed to receive a rather good number of viewers across the United States on the release of its first episode. In addition to that, even the second episode in the season garnered an excellent viewership as well. This states the fact that the show has kicked off to a great start. NCIS Hawaii Season 1 Episode 3 is only a few days away and the fans are excited about it. However, let us first take a look at the second episode of the season before we get on to Episode 3. 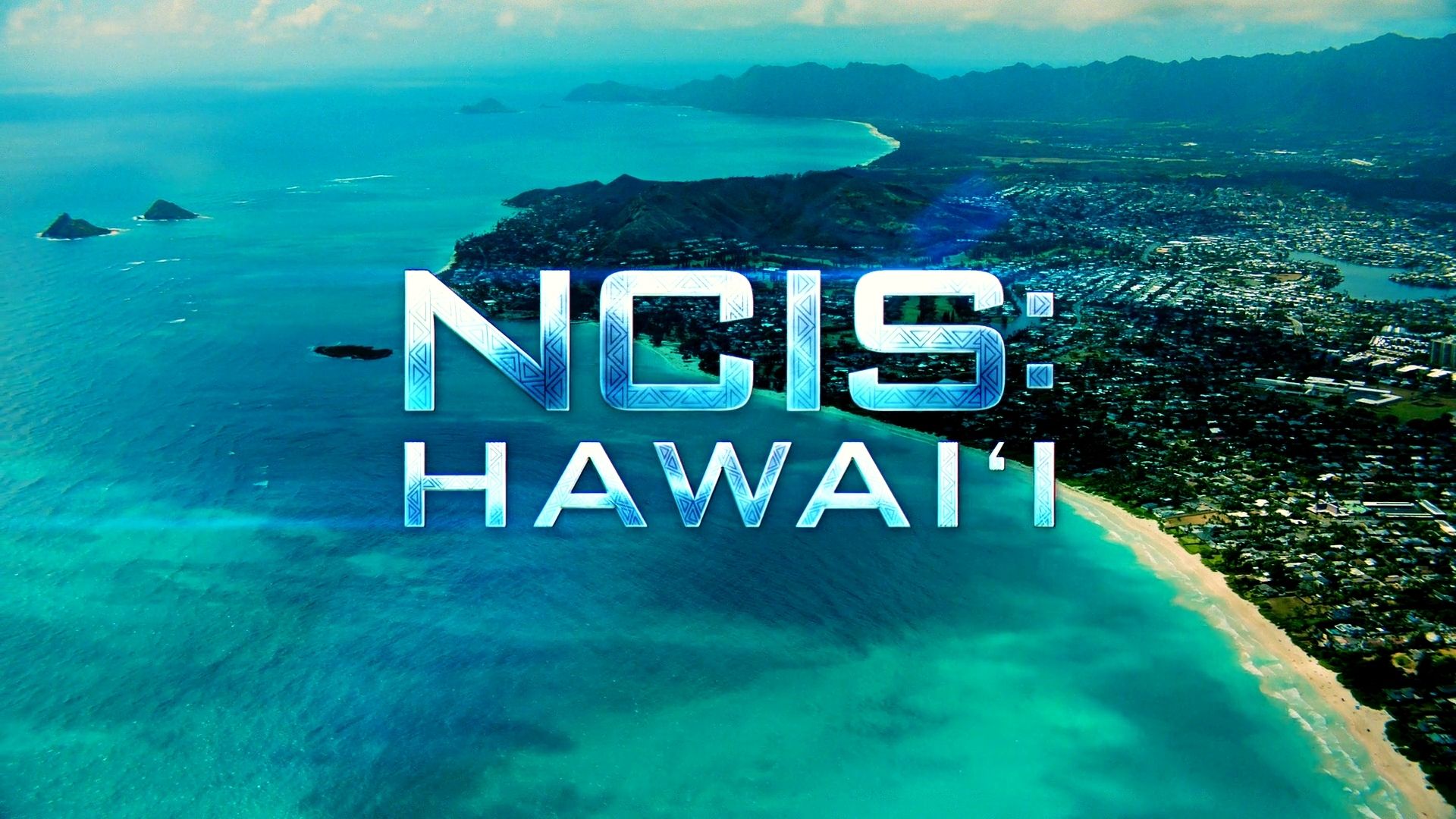 Episode 2 of NCIS Hawaii Season 1 hit the television screens on 27th September 2021 on the CBS television network. In addition to that, the episode was titled ” Boom” and went live at 10 pm ET in the United States. The episode began with two security guards named Mellisa and Karl taking a lot of money in a secure and fully armored truck. However, soon things went sideways went their truck was blown up with explosives and rolled over several yards.

Karl came out of the vehicle to see what was happening and soon three armed men appeared out of the explosion fog. Karl tried to surrender but they shot him down. However, they spared Mellisa’s life after making her open the truck’s vault at gunpoint. Soon the in charge of the NCIS, Tennant, got a visit from Joe Milius who is a high-ranking Navy captain. He explained the situation to Tennant and asked her to solve the case. 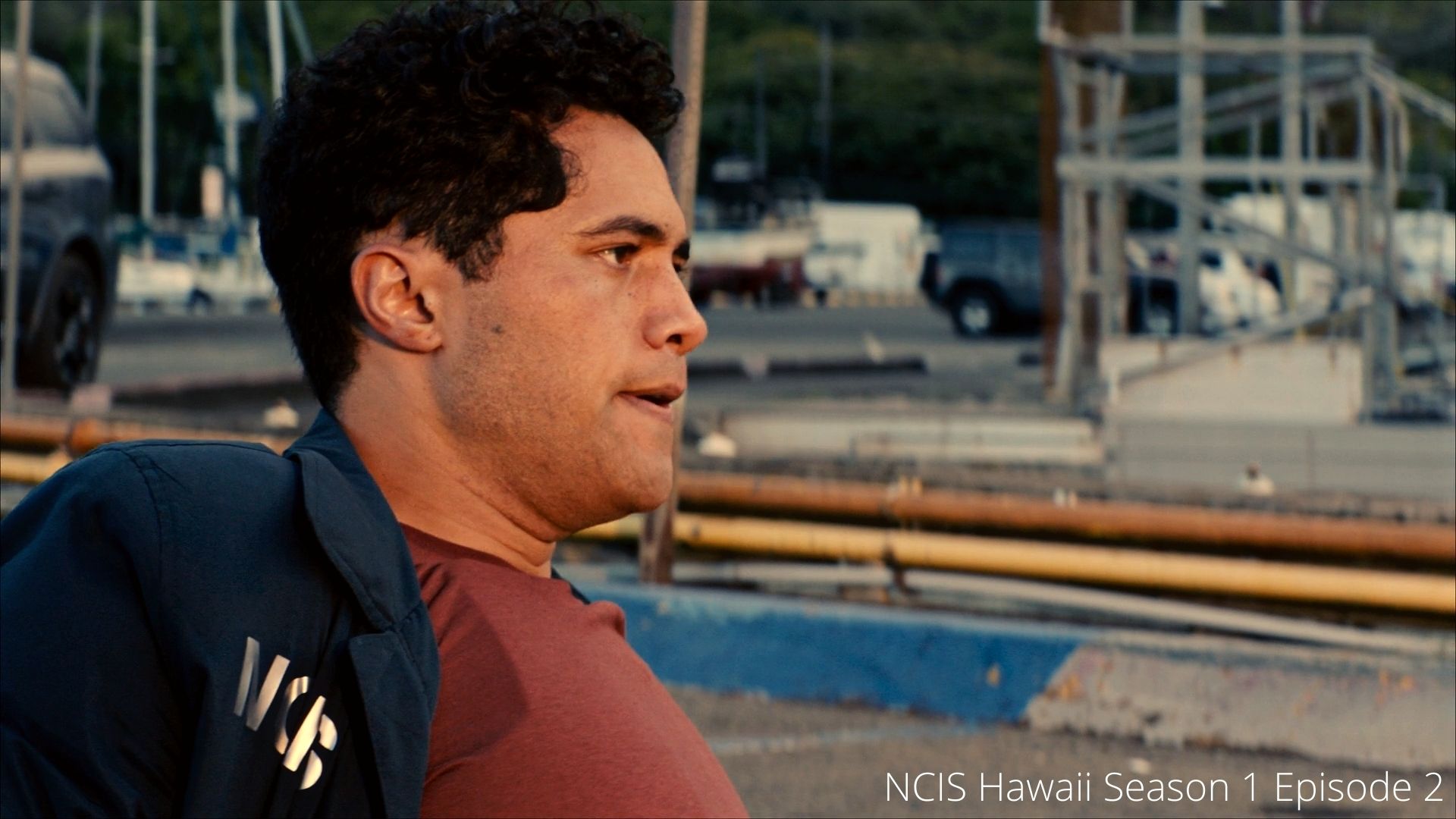 As the episode progressed, we saw Tennant’s agents finding important clues to the case. Special Agent Lucy questioned Mellisa about why the truck had stopped for 2 minutes at a place when they were on route. After a lot of questions, Lucy and Jesse realized that the Heist crew were trying to set up Mellisa in the case by sparing her life and it was Karl that was the inside man on this job. Soon, another place was attacked by the Heist crew. Jesse and Kai went after a man who was at the second bombing scene 20  minutes before the explosion. However, things again got ugly when the man tried to run away from Jesse and Kai but blew up soon as he stepped on his boat.

Did NCIS Catch The Heist Crew?

As the episode moved forward, NCIS learned that the Heist crew were using World War 2 era explosives. They had accumulated high-powered TNT explosives from an island in Hawaii. In addition to that, NCIS also found out that the Heist crew was from Europe and had performed several similar robberies there as well. The crew also had a military background which is the reason behind their skills.

Tennant asked her agents to find out the next possible target based on the crew’s robbery pattern. Meanwhile, Ernie fixed Karl’s burner phone that Lucy had recovered from the place Karl had dumped it while stopping on the route. Furthermore, he also got a ping from a connected contact list at the location of Chinatown. Tennant went there with Jesse and Ernie and saw a man going into a bank. The man had explosives on his body and was trying to rob the bank. However, Tennant convinced the man that he was a pawn in the Heist crew’s bigger plan. 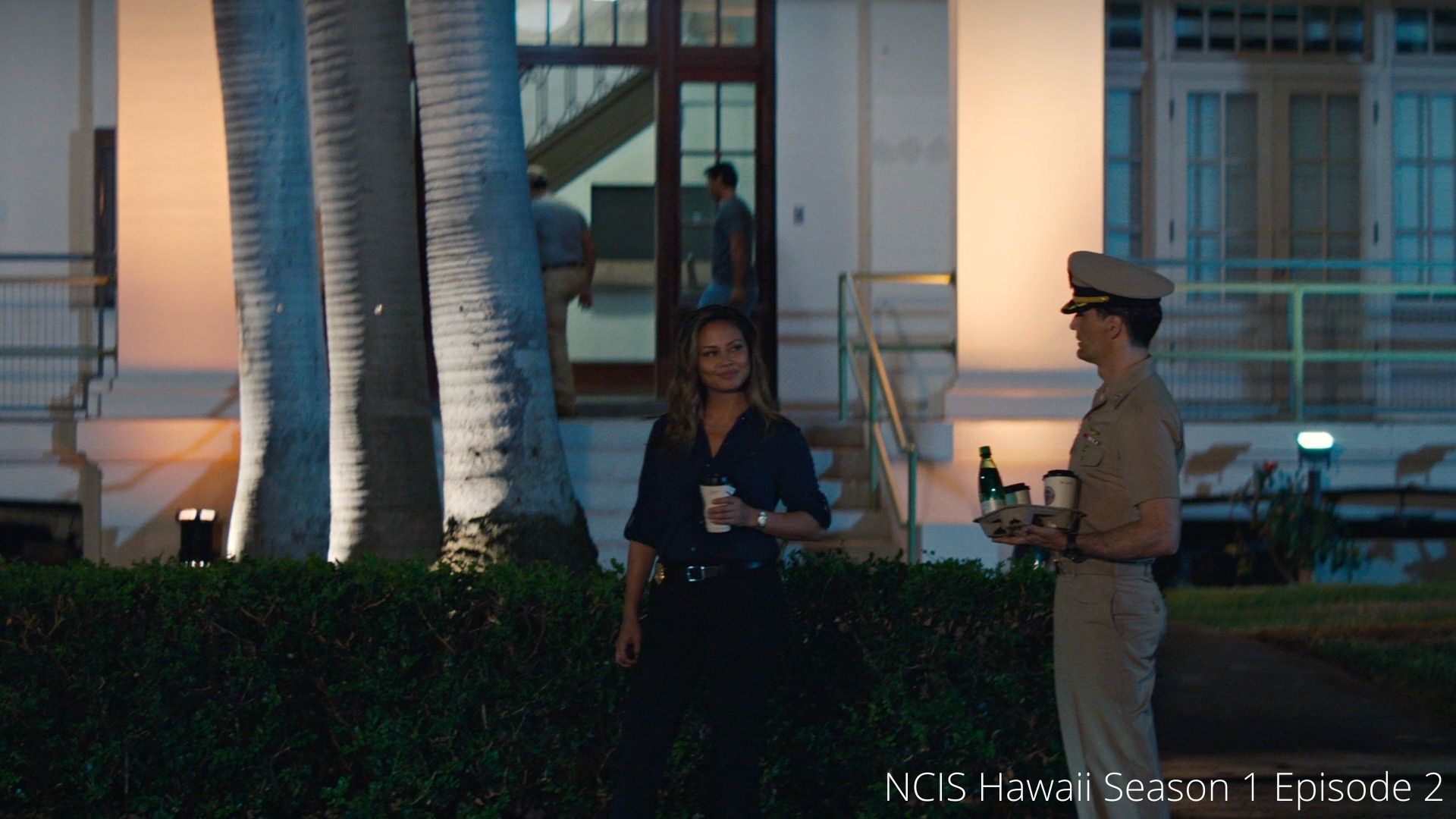 Tennant and Captain Milius at the end of Episode 2

Ernie managed to diffuse the bomb that eventually turned out to be fake. On the other hand, Jesse went on to catch the Heist crew who had stolen a royal jewel and were trying to run. Tennant, Jesse, Lucy, and the swat teams reached the airport and fought with the robbers. They successfully stopped them from running away and recovered the jewel. Furthermore, they also recovered all the money the Heist crew had stolen earlier. The episode ended with Captain Milius bringing green tea, coffee, and drinks to celebrate with Tennant as he walked her to her car.

NCIS Hawaii Season 1 Episode 3 Release Date: Where To Watch and What To Expect?

The American television series in the NCIS series has taken the viewers by storm. It has received a tremendous response with only two episodes released yet and fans cannot wait for the next one. NCIS Hawaii Season 1 Episode 3 will be releasing on 4th October 2021 at 10 pm ET in the United States. In addition to that, the episode will be titled ” Recruiter” and will be going live on the CBS television network. The show is also available to watch on the official website of CBS for those who wish to watch the episodes later.

The next episode is going to bring in a lot of action once again. We can expect gunfire, the NCIS team going up against criminals with guns. Furthermore, there will be a lot in the hands of our NCIS in charge, Jane Tennant, and her team. On the other hand, we might also get a look at Kai and his father’s relationship which currently seems to be in a bad place. Whatever the next episode brings, it will definitely be a whole lot exciting and fun to watch. Therefore, do not miss NCIS Hawaii Season 1 Episode 3 when it drops on Monday 4th October 2021.