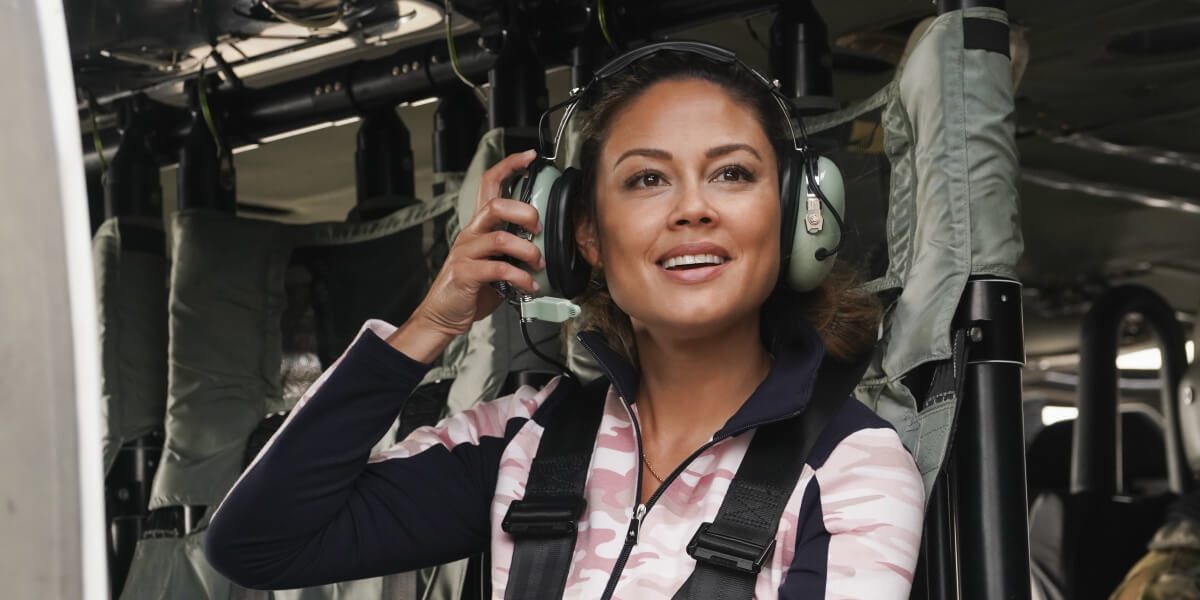 The NCIS Universe just released the first episode of their new spin-off series. Going to the tropical islands to Hawaii; “NCIS: Hawaii” just premiered their first episode and fans are losing their minds over it. Receiving mixed reactions from fans, the show has gotten a good start. Jane is all ready to take her place in the office, and fans are already waiting for episode 2 of NCIS: Hawaii. While some fans are still wishing for Hawaii o-5 to come back, a lot of them want a crossover between the old and the new show.

The story begins with how special agent Jane Tennant gets the special case in Hawaii. Working as a part-time football coach at her daughter’s school, Jane has been the agent who was at the top of her class. And almost everyone in the station has heard of her. Living in Hawaii, she is the first agent who is called to the site of the crash. The plane crash resulted in the death of navy pilot Lt. Commander David Walters. As he was on the test mission of the plane, that belonged to the top-secret project. And to know how the crash happened is important. 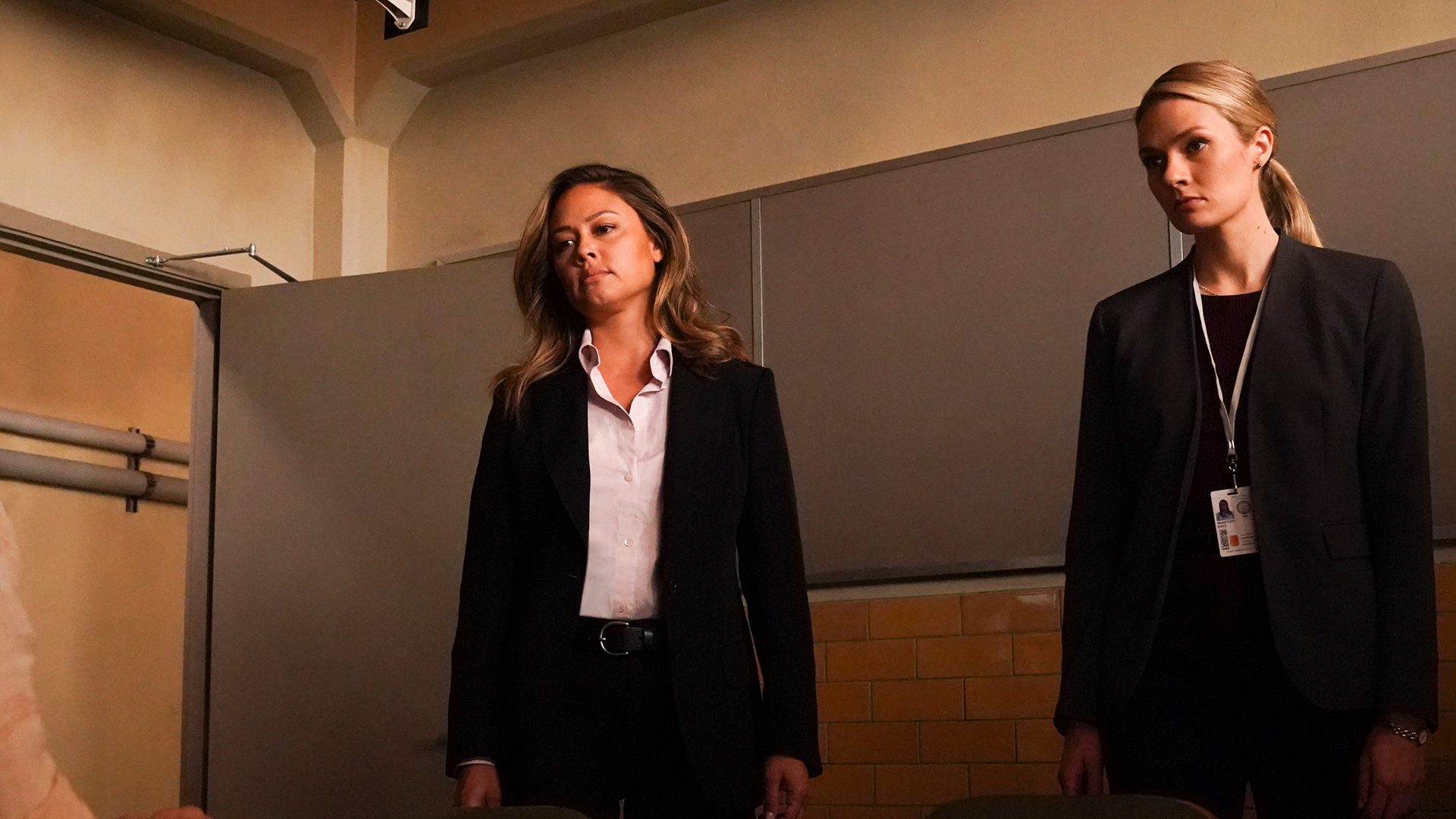 NCIS: Hawaii Episode 1: A still from the show.

What Happened In The First Episode?

As Jane shows up to the site leaving the ongoing match behind, the Navy officers have their doubts. But she cleared them up, proving that she was from NCIS. As did her fellow man, NCIS Special Agent Kai Holman, who got in trouble as soon as he arrived on the island. She had to get him out, too. And tell him that she is here for him and the whole team whenever they need her. Getting back on the case, Jane and her team went on to investigate David Walters’ place. Where they found many supplements and the autopsy report revealed that he died of an overdose. They also found out that he had reported his girlfriend missing. Looking a bit deeper, they found her dead in the woods along with her car.

From what they saw, the made presented the theory that Walters was the one leaking the mission outside. And that he killed his girlfriend and went on to kill himself in the plane crash. But as soon as the lab reports come, they got to know that Walters was drugged as his health supplements were spiked. A little more investigation revealed that it was his girlfriend and her friends who were working in the spy circle. And that Walters barely knew anything about the mission. 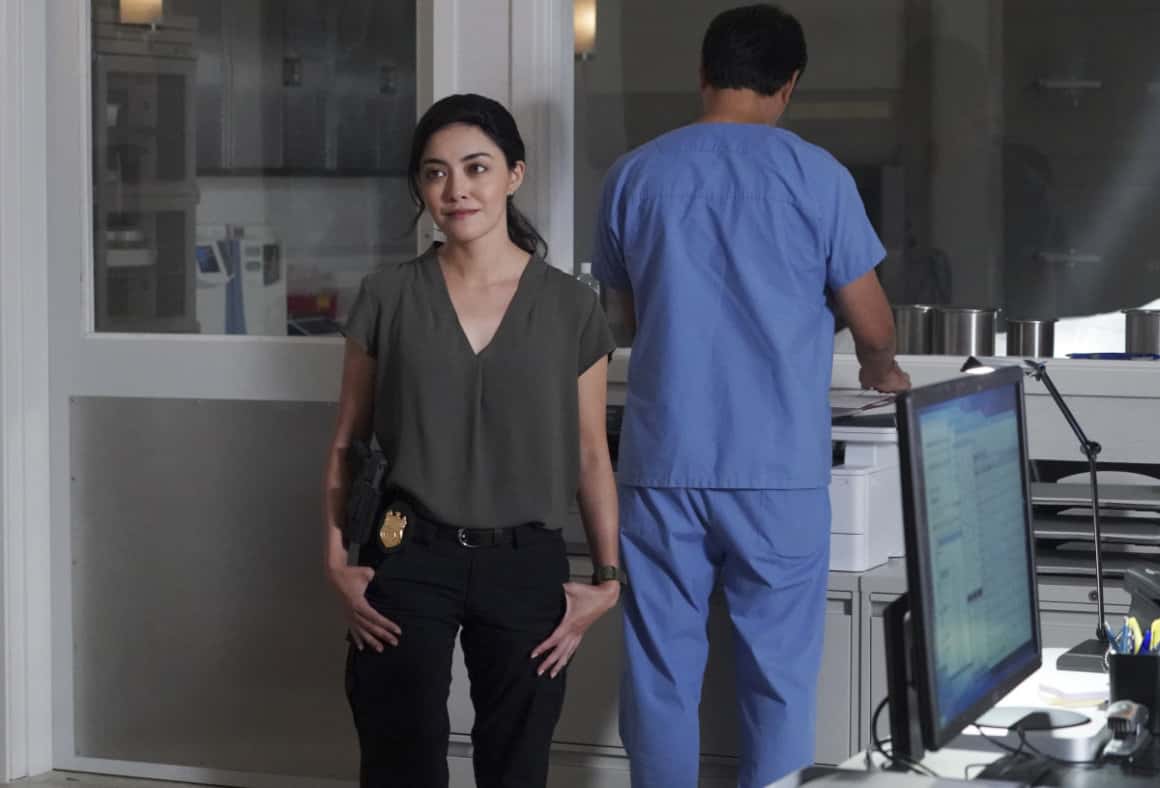 NCIS: Hawaii Episode 2: A still from the show.

It turned out that his girlfriend’s friends had killed her and drugged Walters as he got to know about their plan. Agent Holman’s contact revealed that a person nicknamed the “Big Luna” bought the drugs that were found in Walter’s body. Tracking down a cocktail waitress named Sally, they found “Big Luna”. And along with him, they found evidence of Walters’s murder and his girlfriend’s murder. Afraid of what might happen to her, Sally decided to come out clean and tell the team that China was behind the whole spy ring.

NCIS: Hawaii Episode 2 will premiere on September 27, 2021. The next episode titled “Boom” will have Jane and her team facing another higher authority from the government. With the entry of the military, the team needs to save armored trucks. With a whole team of international and dangerous thieves up to steal weapons, the enemies have WWII explosives in their hands. And they aren’t afraid to use them. As their professional life goes on dealing with bullets and blasts, Kai is searching for a new place to live. While looking back at their previous encounter, Lucy, and Whistler are having a standoff. And it is also the time, when Ernie realizes that his field mission isn’t as easy as he expected it to be.