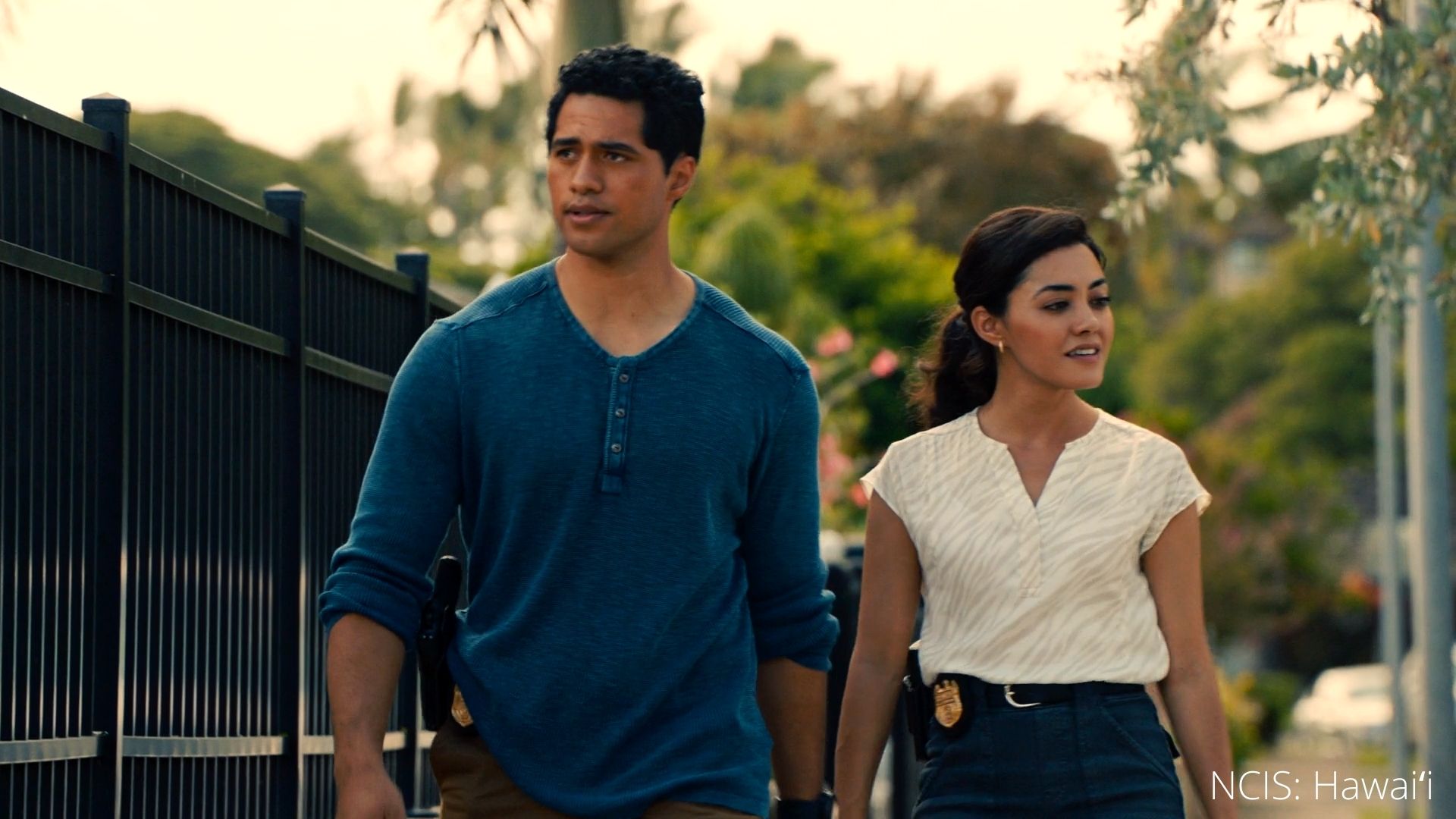 In addition to that, the viewers who were new to the NCIS series altogether also appreciated this spin-off. This is the reason why the pilot episode of the show got more than 6.5 million views, and that too is only in the United States. Furthermore, the next episodes have also managed to keep up the viewership close to six million viewers too. Moreover, the show has featured some really amazing actors who have been portraying some exceptional characters in this tv show.

This television series follows the genres of crime, drama, and action and combines them to bring in a wholesome package for the audience. It follows in the footsteps of the original NCIS show but keeps its own pace and thrill as well. Christopher Silber, Matt Bosack, and Jan Nash have jointly created the show. Then we have the star cast of the show that includes Vanessa Lachey, Alex Tarrant, Jason Antoon, Yasmine Al-Bustami, Kian Talan, Noah Mills, and Tori Anderson. This latest offering in the NCIS franchise has been offering a really good and fun experience to the audience. Therefore, they are now awaiting the release of NCIS: Hawaiʻi Episode 5 but first, a quick recap before we move forward. 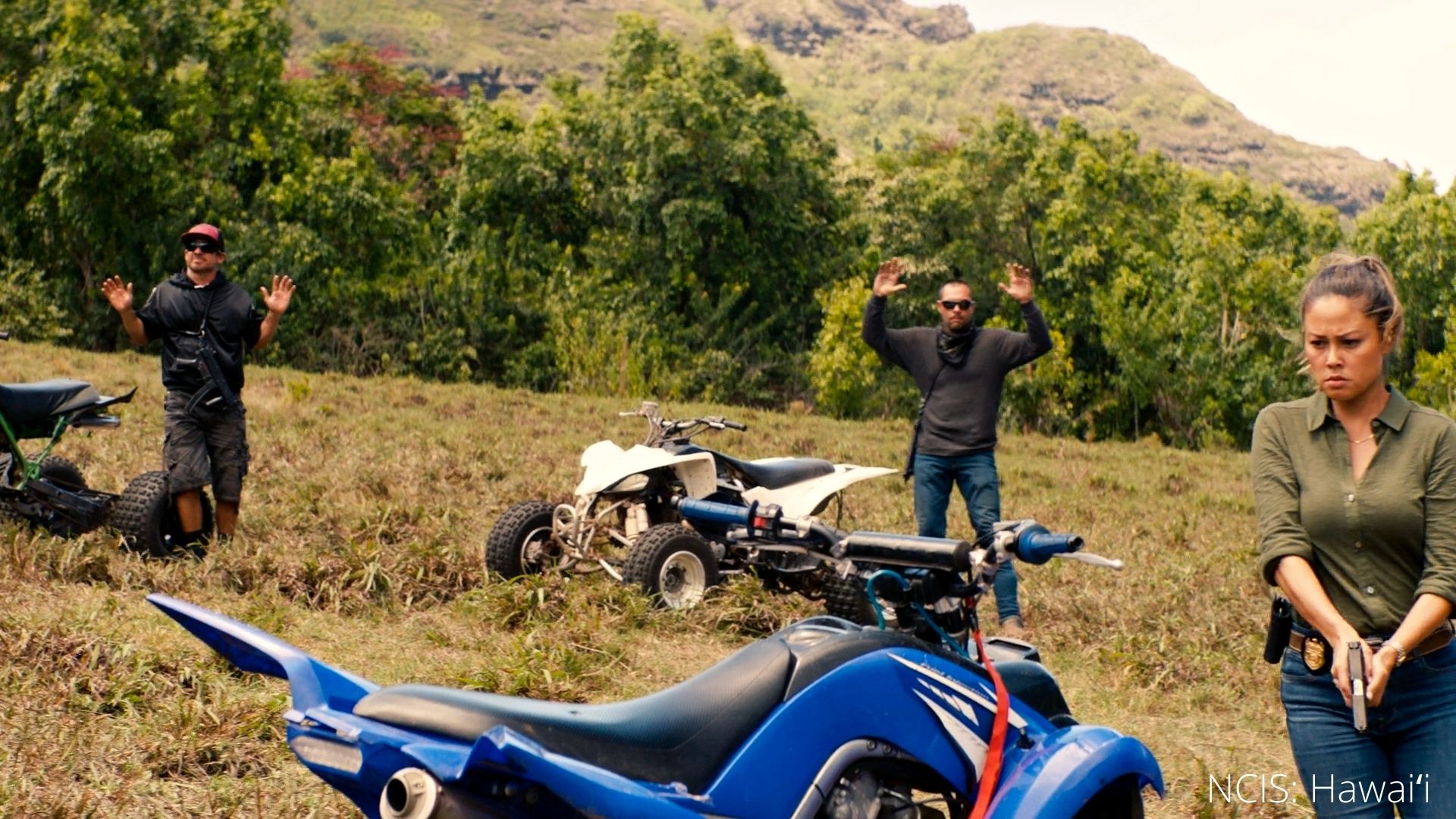 Episode 4 of NCIS: Hawaiʻi was released on 11th October 2021 at 10 pm ET. Moreover, the episode was titled “Paniolo”. The episode begins with a wounded man riding slowly on a horse into the town as he eventually falls off. Whereas Kai receives a call about this when he is at his father’s eatery to tell him to go to the doctor as he slipped and got injured. Meanwhile, Jesse and Lucy question the wounded man named Kaleo Whitman at the hospital, who is identified as a Marine, about what really happened. However, Kai and Jane figure out that Whitman lied.

On the other hand, Lucy and Jesse investigate the site of Whitman’s shooting. Jane and Kai reach the hospital to question him but find out he has run away, and his cousin helps him. Jesse and Jane catch Whitman’s cousin at a ranch and find crystal meth in Whitman’s son Micah’s backpack. When Lucy and Kai come to meet Whitman’s wife, Lucy gets attacked by a dangerous drug dealer who was hiding there. However, Kai saves her and shoots him. 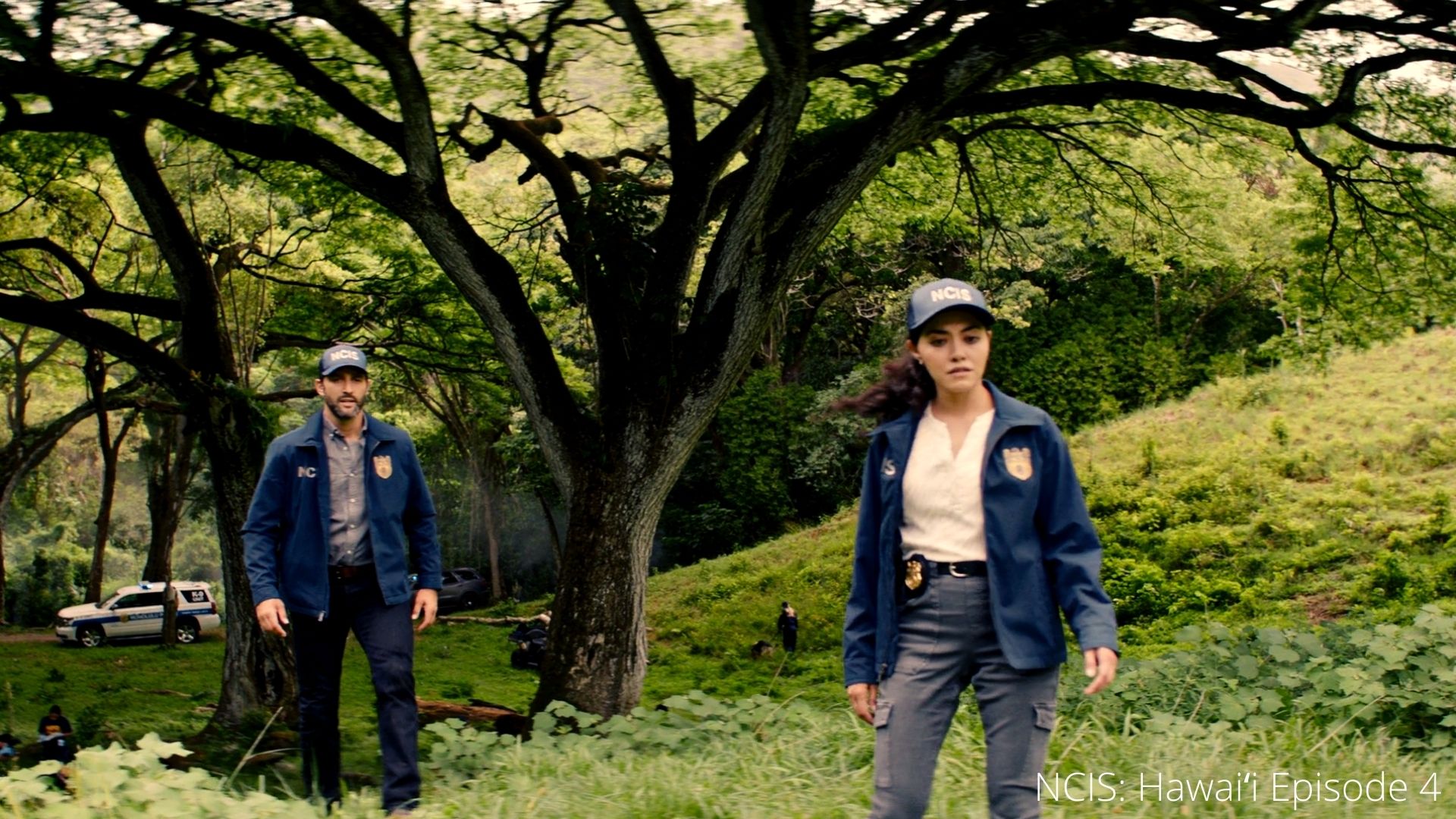 Soon Jane learns about the criminal gang that is responsible for all of this. Meanwhile, Earnie and Lucy find the location where that particular crystal meth is manufactured. Whereas Jane and Jesse go after Whitman with his cousin. They find Micah and an almost unconscious Whitman there and ask Whitman’s cousin to take him to safety down the mountain. Meanwhile, Jane confronts the gang members. The criminal leader Sam resists the arrest and tries to shoot Jane first, but Jesse helps Jane from a distance, and Jane shoots Sam. Whitman’s cousin invites Jane and her team to the ranch for celebrations at the end of the episode.

NCIS: Hawaiʻi Episode 5: When Will It Release?

This latest crime, action, and drama series have got the fans excited since it first premiered. That is why they are eagerly waiting for the next episode to come out. “NCIS: Hawaiʻi Episode 5 will be releasing on 18th October 2021 at 10 pm ET.” In addition to that, the episode will be titled “Gaijin”. The next episode will bring in another thrilling story with quite some action as well. We might also get to see captain Joe Milius once again in the episode. On the other hand, we might also see Lucy and Kai working a lot more together as they are very good friends now. The next episode will be just as exciting as the others. Therefore, do not miss the upcoming episode on 18th October 2021.

Where To Watch NCIS: Hawaiʻi?

A lot of the viewers around the world are searching about where to watch NCIS: Hawaiʻi on the internet. This is not a surprise at all, considering the rise in popularity of the show. NCIS: Hawaiʻi comes out every Monday with a new episode on the CBS network at 10 pm ET in the United States. Furthermore, the show is available on Amazon Prime Video as well. So go ahead and watch the show if you have not already.

Also Read: The Great Jahy Will Not Be Defeated Episode 11: Release Date & Spoilers