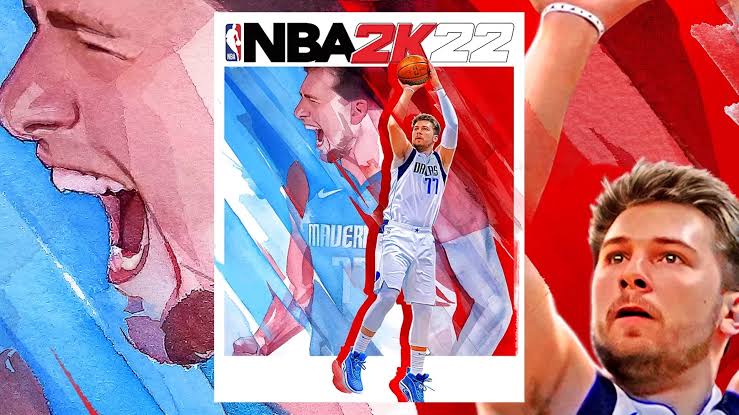 NBA 2K22 Update 1.004 Patch: Everything Available About The Update

The following article is about the recent patch notes of NBA 2K22 games. Basketball is one of the few sports which is followed and played all over the globe. The NBA is the best basketball league all over the world. Due to the game’s massive popularity 2K games company has started a game franchise under the NBA banner. Previously there have been other sports industries that were made into famous games franchises. FIFA and WWE are two of the most popular game franchise.

Coming back to the NBA, each year, 2K games release a new version of the game. It is because of player developments, player transfer, and newly added features. It is mainly released after the end of a season. The company closely follows the season and accordingly rates the player. Even between the years, several updates have been added to the game to fix bugs or to improve the experience. We are going to talk about one of such updates, which recently got released.

First, update 1.004 was only released for the next generation consoles, PS 5 and Xbox Series X/S, by Visual Concepts. For those of you who do not know, Visual Concepts is the developer of NBA 2K22. The update has not fixed any gameplay issues as such, but it set the various bugs which plagued the game. The problems were reported by the players, and the company immediately took action. The update focuses on stability improvements. There has been n news on the gameplay updates till now. 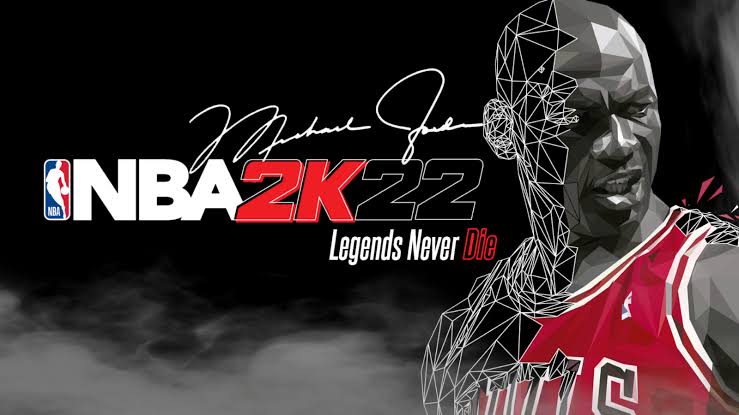 Also Read: Who is Carmelo Anthony, What Is The NBA Star Doing Now?

NBA 2K22 was released on 10th September 2021. Since there has been a total of three updates, including the recent update 1.004. The previous update was 1.003. Just like the recent update, it was also for the next generation consoles. It fixed several gameplay issues as reported by the gamers. The size of the update was different in both the consoles. For the PS 5, the update 1.003 was 323 megabytes, while for the Xbox Series X/S, it was of 700 megabytes approximately. Even after the update, various bugs were reported. The gamers were having problems teaming up in online play modes. Previous to update 1.003, there was update 1.002. Unlike the other two updates, update 1.002 was available on PS 4, Xbox One, and Nintendo Switch.

The Update 1.004 Patch of NBA 2K22 has yet to release the full details. But the players all over the globe have reported a few of the changes that they saw after the update. The latest update includes:

By the looks of it, it is clear that nothing significant has been changed in the latest edition of the NBA 2K22 update. Only a few gameplay changes and minor bug fixes here and there. Just like other games with online features, NBA 2K22 players also have been troubled with server disconnection problems.

Overall, the update is still a bit unclear about what type of bugs it has fixed. It has only been a few hours since the update’s release, so time will tell what other improvements it has made. The game has released only a few days back, and the latest two updates are only available on next-generation consoles.

The latest edition of the NBA 2K games series has four highest-rated players with a rating of 96; LeBron James, Giannis Antetokounmpo, Kevin Durant, and Stephen Curry. The career mode NBA 2K22 has new, improved features. It also has WNBA featuring women players. The future will tell what qualities and updates will be added to the game for a better experience. Follow more on Twitter. Do give your thoughts on the latest update and your experience with the game. 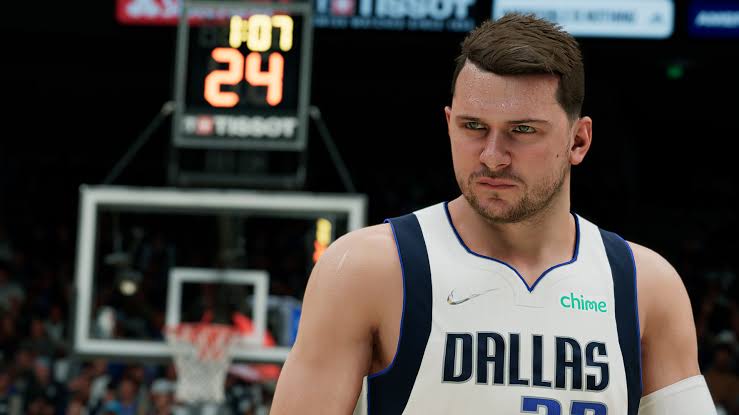 NBA 2K22: Luka Doncic Is On The Cover