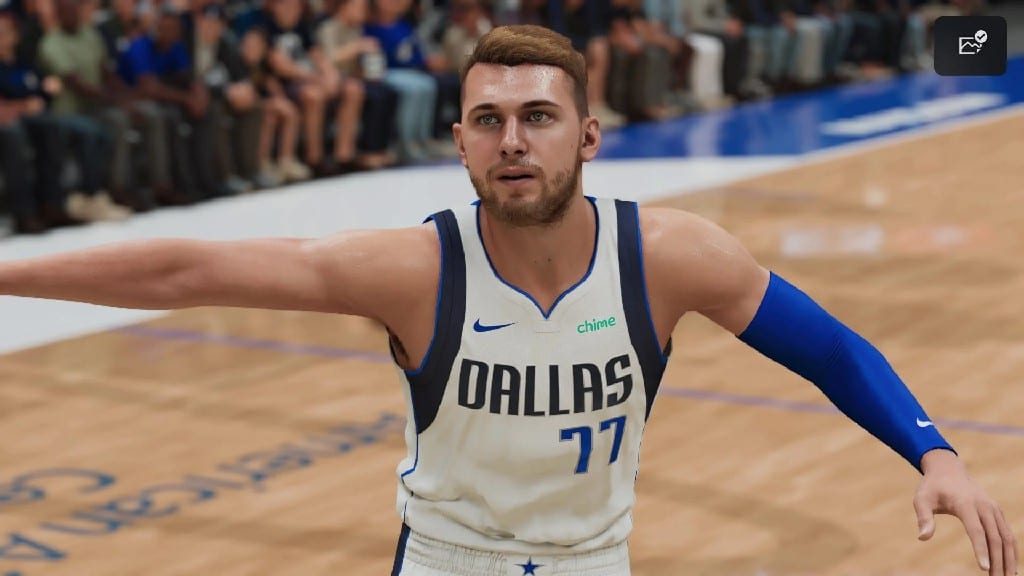 As all the fans are still obsessed with NBA 2k21, nobody even noticed that June just came in and went. The time by which a new NBA game is announced, and we are wondering what it means for the release date of NBA 2k22. Last year hit the world like havoc when pandemic made its presence felt. NBA 2k21 although it didn’t take a back seat for release, but it seems like 2k22 is. If that wasn’t enough, the 2k and many of the gaming companies are aiming towards fitting in new-gen consoles, that is another hurdle itself.

So here we are breaking down when we can expect NBA 2k22 to come around this year? Plus questions such as will there be a demo, pre-order or different editions for the game this year. Since last year we had one. Also looking at the features and improvements that can be seen this year in the game. The platforms and next-generation consoles can come on and at which cost. So let’s take a seat and take a look at NBA 2k22’s expectations, release date,s and expected features piece by piece.

NBA 2k22 is at the moment expected to release in September of 2021. Somewhere around the same time, a new NBA season starts. Although 2k has not given a proper announcement on the exact release date. This comes from the fact that previous games were released the same time around. The announcement for previous games came around from May to June. We on the other hand, are expecting it to be soon for NBA 2k22 as well.

The most recent NBA 2k21 had its announcement in mid-2020. So expect the official announcement for an exact release date of NBA 2k22 to be just around the corner. Following that, information on pre-orders might be provided as well on whether the game will have them or not. Coming to price, we might see NBA 2k22 hit a similar range as 2k21. For example, NBA 2k21 costs around  $69.99 for standard editions and  $99.99  for Mamba Editions. 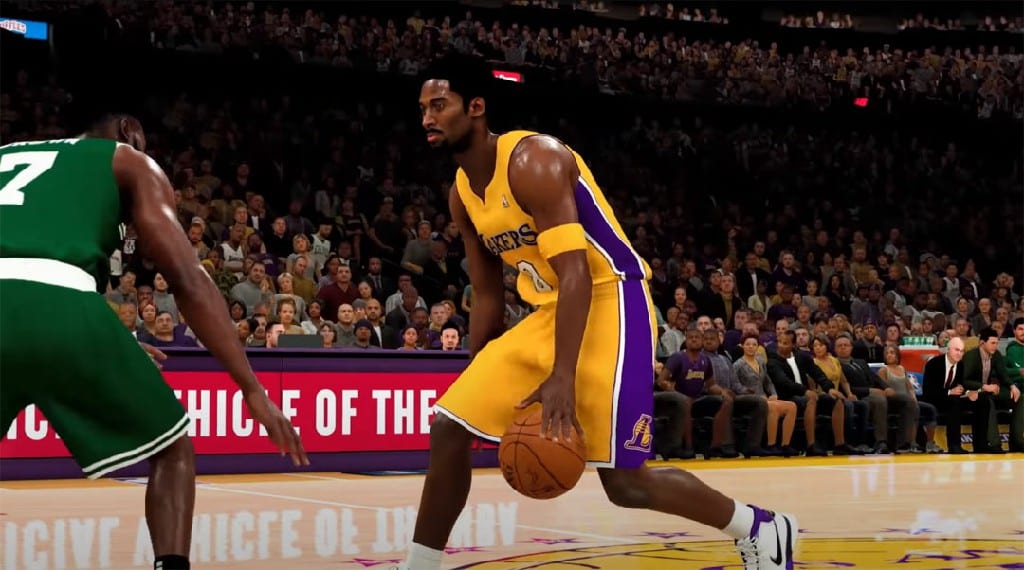 Furthermore, unlike last year, where NBA 2k21 released slowly and came a little late for the other platforms. Especially the next-generation console since it was the first time NBA games were making their presence felt there. This year we are expecting NBA 2k22 to gear up and release on all the platforms altogether.

Furthermore, it’s time to say goodbye to NBA 2k21 additions as 2k might focus on the coming big game now. These platforms include from Xbox One and X/S to Playstation 4 & 5 to Microsoft Windows. We are also expecting for a demo to hit much like last year a week prior to the official release of the NBA 2k22, which can come towards the end of August.

Also Read: Madden 22 Pre Order: When Will The Game Be Available?

What To New Features And Editions To Expect This Year?

Well, as we know NBA 2k22 is basically a sports game with not much of a storyline, but the newly added features are something that makes the game interesting every year. Officially we are in dark on what will come off as new to the game. But we can predict right, so let’s begin with the editions. First of all, we have to say NBA 2k22 won’t be anything but an improvement on the previous game. Only because the previous one was the first to appear on next-generation consoles. Now the company might look to fit the game with more convenience on the platforms. So expect improved modes such as The City, MyPLAYER builds, and MyNBA. 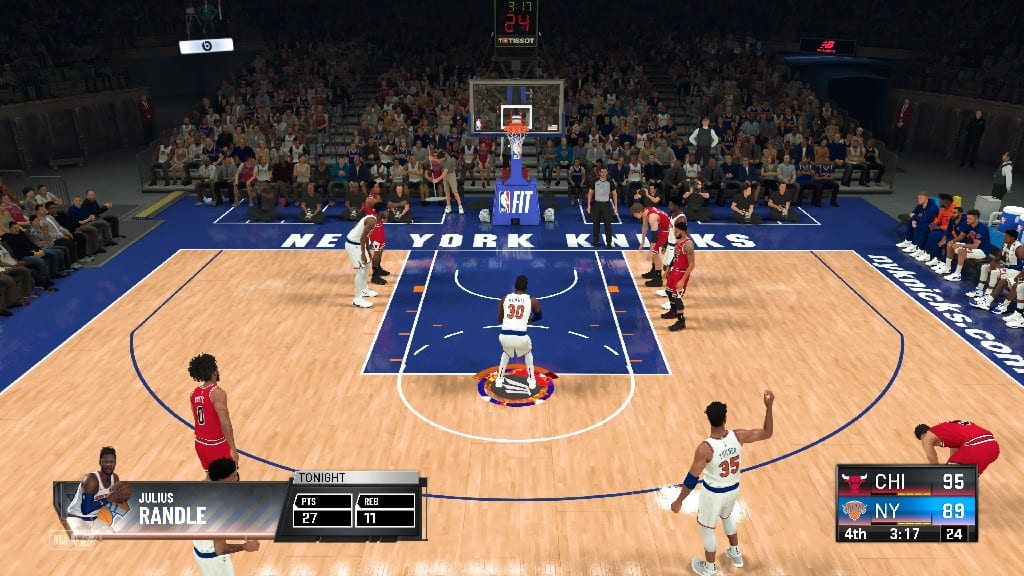 From The Gameplay Of NBA 2k21

Next, we might have more than just one edition for NBA 2k22, much like the NBA 2k21. Yes, last year we had an extra Mamba Edition to celebrate the legacy of Kobe Bryan as the star featured on the cover of this edition. The Mamba edition allowed users some added features that ranged from Virtual Money to Team Points to MyPlayer additions to attires. So expect a similar edition probably carrying the legacy of another legendary player. 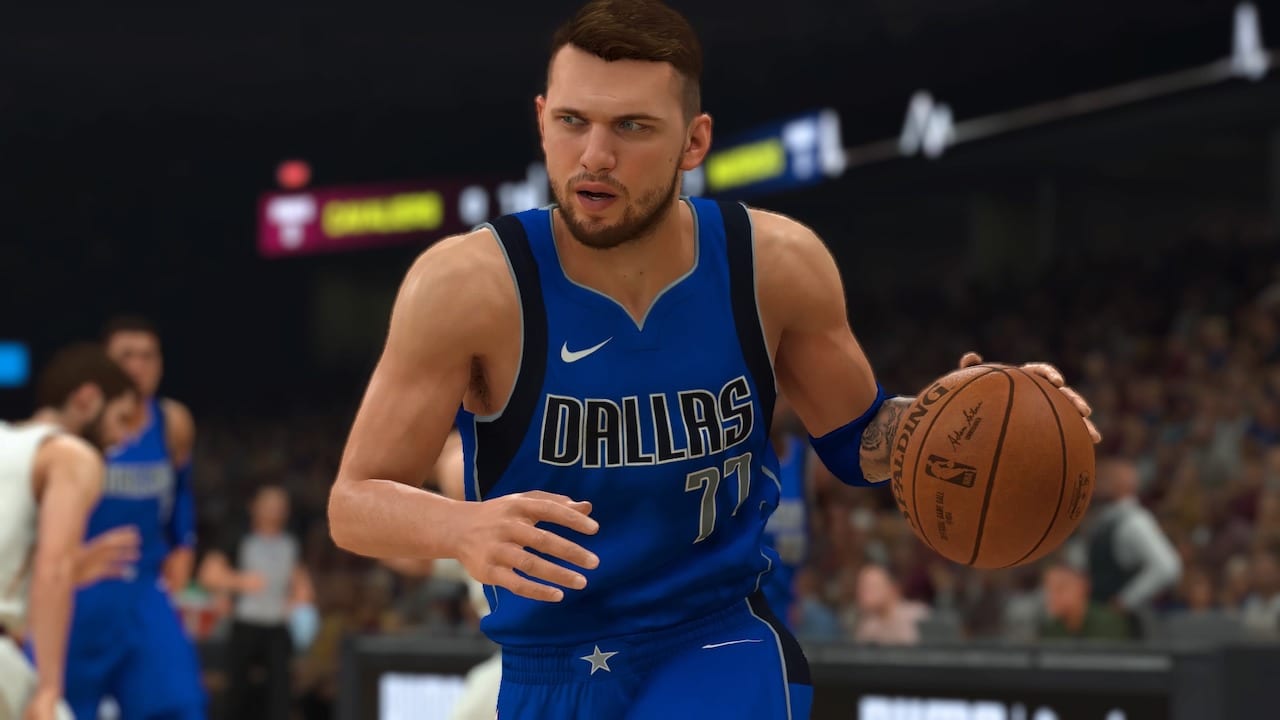 Also, we might have a trickled-down version of NBA 2k22 on the mobiles as well. Just like the previous game, it might be the stripped-down version of the original. Just some lesser features but enjoyable gameplay on Android and iOS devices. Lastly, there is no official trailer or cover for NBA 2k22. But the potential candidates this year are Luka Doncic, Nikola Jokic, Trae Young, Devin Booker, and Bradley Beal, who might appear on the front of the game. There are high chances Luka Doncic is the one owing to leaked cover art. But we will see.