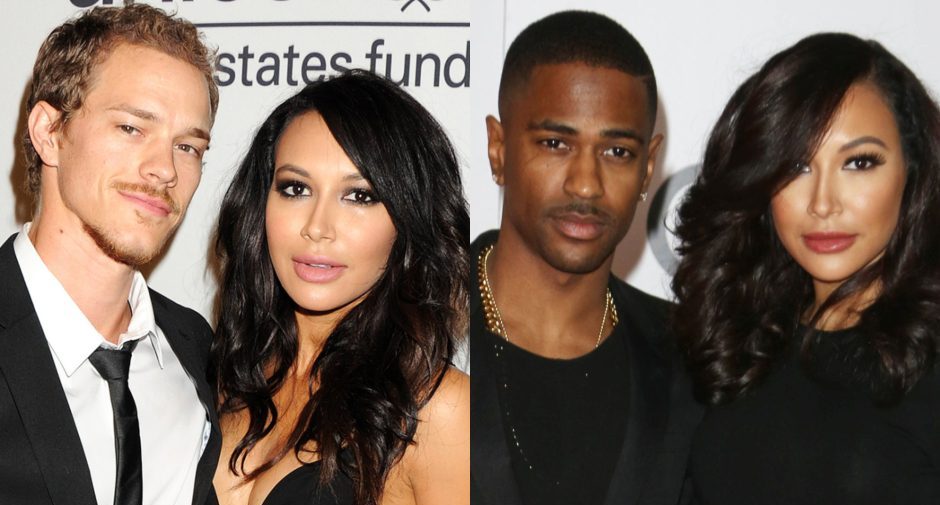 Here in this article, let’s have a look at late Naya Rivera’s dating history. The former American actress, model, and singer left the world tragically last year at the age of 33. Naya was born on January 12, 1987, in Valencia, California, the U.S. Her mother, Yolanda Previtire, was a model and real estate agent. Whereas her father, George Rivera, worked in the IT sector. She was the mother of one baby boy and married Ryan Dorsey. She entered the entertainment industry at a very young age. At the age of 04, she played the role of Hillary Winston in The Royal Family of the CBS Network. 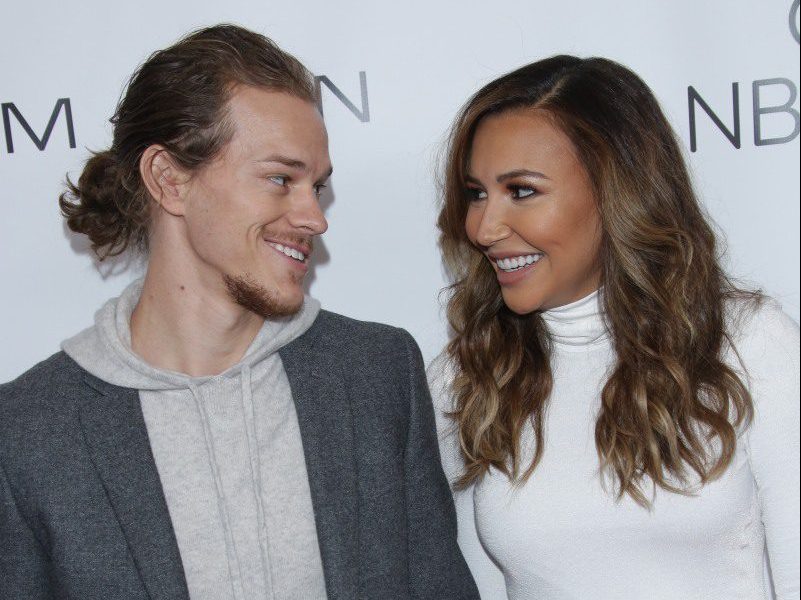 Also Read: Julieanne Newbould’s Boyfriend: Who is She Dating Now?

Naya Rivera’s dating history is quite interesting. She dated some well-known actors and personalities. Her dating life is traced back to 2010, when she began dating American actor Ryan Dorsey. Ryan Keith Dorsey was born on July 19, 1983. He is known for his crime drama series Justified. He was also featured on the Dime Bag on Ray Donovan. The couple tied the knot officially in 2014. They are the parents of one baby boy Josey. After the marriage, the duo remained together for almost years. They officially separated in June 2018. Their son was born in 2015. He was with her mom until last year.

Before she began dating Ryan Dorsey, she was hooked up with Sean Michael Leonard Anderson, popularly known as Big Sean. The American Rapper was born on March 25, 1988, in Santa Monica, California. The pair began dating, but they kept their relationship secret. Later in 2013, they made their relationship public. They had announced their engagement the same year. Later that year, they announced their marriage which was supposed to take place in 2014.

Naya also briefly dated Glee star Mark Salling. The pair were spotted together for the first time in 2009. After dating him for almost three years, the pair separated officially.

Naya Rivera even dated Tahj Dayton Mowry. Tahj Mowry is known for his Smart Guy television series. He was born on May 17, 1986. Tamara Mowry is Tahj Mowry’s twin brother since he began dating someone else, the pair had to put an end to their relationship.

Rivera has also been hooked up with several star well-known actors. She has been hooked up with Matthew Hodgson, Mark Salling, David Spade, Douglas Booth, and Cory Monteith. As per the sources last year, she wasn’t dating anyone; she was single at that time. 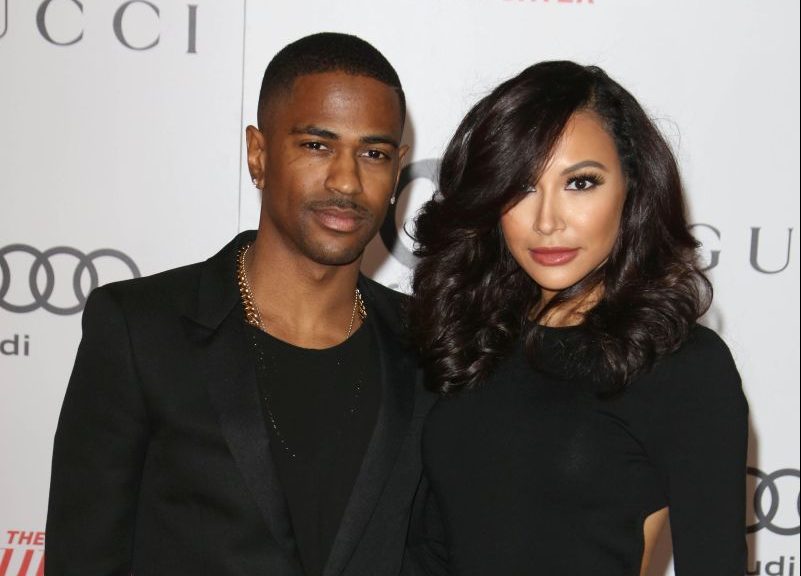 As I said earlier, Naya Rivera’s death was very tragic. On July 08, 2020, Rivera took her only son Josey to Lake Piru near Santa Clarita, California. They both were spending a good time swimming together. Her son Josey was just 04 years old at the time of his mother’s death. She was drowned at Lake Piru. No one could find her body even after five days search. Later on the morning of July 13, her body was recovered. She was also shooting for the series Step Up, where she played Collette Jones. After the death, the series was left in between.

In 2011 Columbia Records signed a contract with Rivera as a solo musical artist. After which, she released her first solo ‘Sorry’. For her first solo, she was awarded 02 ALMA awards. With the Devil’s Door, she made her entry to Hollywood. Later, She also did the comedy series Families.  She supports the LGBT community. She was also associated with several organizations such as GLAAD, Stand Up To Cancer The Trevor Project, The Elephant Project, The Sunshine Foundation, and I Am an Immigrant.