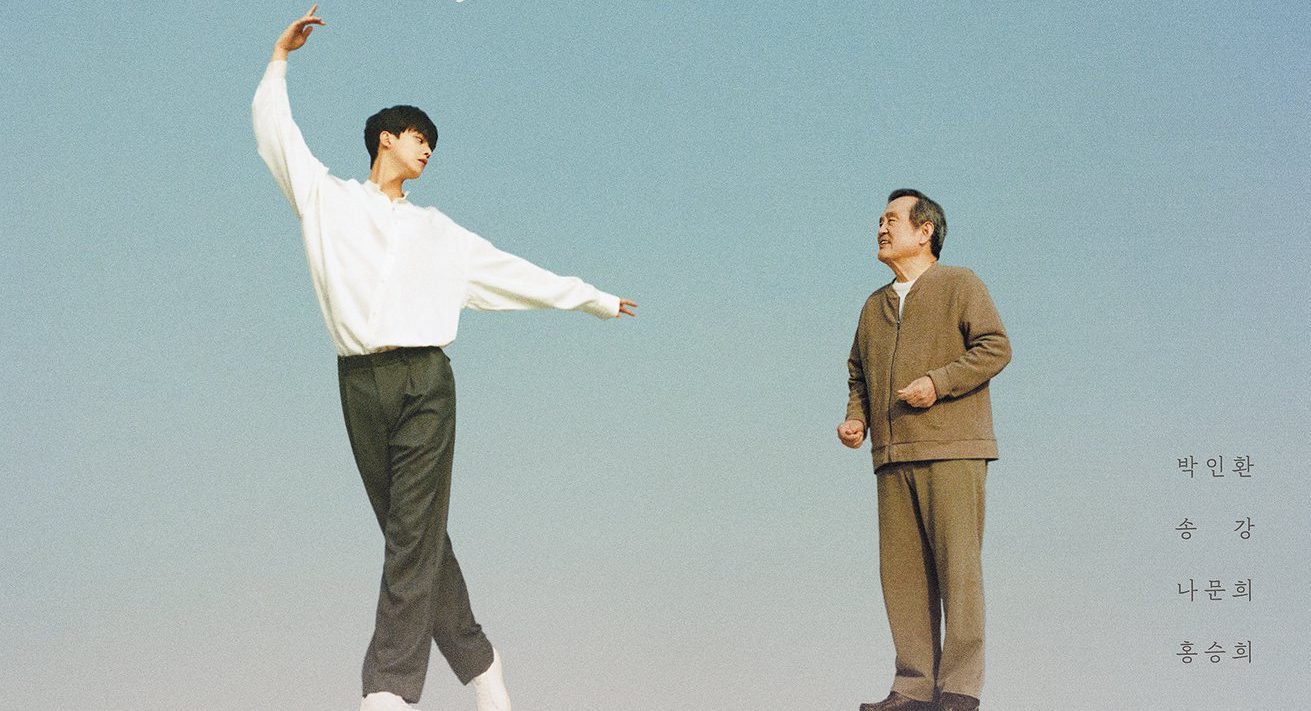 Navillera is also known as “Like Butterfly,” is a South Korean drama series based on the webtoon (July 2016 to October 2017) of the same name written by Hun and illustrated by Ji-min. Viewers fell in love with the show due to its out-of-the-box, motivating storyline, and currently, the show has an average score of 8.8/10 on IMDb. Navillera is soaring high up, becoming the new favorite drama to binge-watch.

The show is about Shim Deok Chool, 70 years old retired man who worked at a mundane job to support his family. He never pursued his dream of becoming a ballet dancer due to some unavoidable situations in life. Now, at the age of 70, Shim Deok Chool finally wants to achieve what he dreamt of, and his family, friends, are not happy with his decision. However, this time he is determined to overcome all the hurdles on his path to his goal. He joins a ballet company and meets Lee Chae Rok, a 23 years old young man. His mother used to be a ballet dancer. Lee Chaek Rok was young when his mother passed away due to disease, and soon after, his father went bankrupt. Though he is pursuing his dream, he is having a hard time financially, and he is unable to support his family or contact with his father. All the challenges demotivated Chaek Rok, and he started sidelining himself from ballet. Shim Deok Chool stumbles in his path right this time, and together they work to realize their dreams.

Casting and Production Details of Navillera. 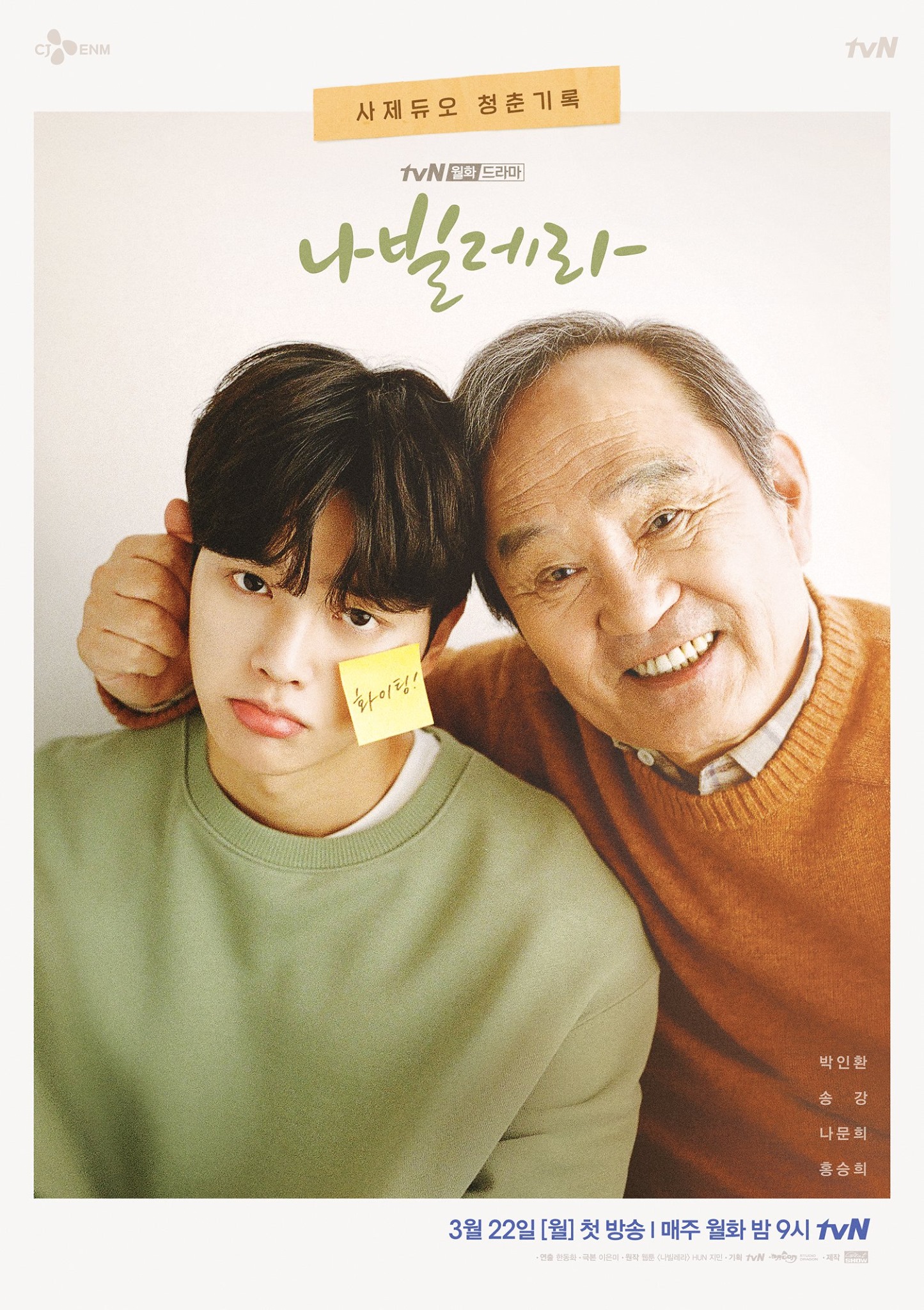 The series premiered its first episode on tvN on March 22, 2021. Each episode runs for around 61 to 70 minutes. Production companies such as tvN, Studio Dragon, and The Great Show have joined forces to make this show successful. It is said that the show will be running till April 27, 2021, having 12 episodes in total. The main cast members are as follows:

What to expect from the upcoming 5th episode of “Navillera” Season 1? 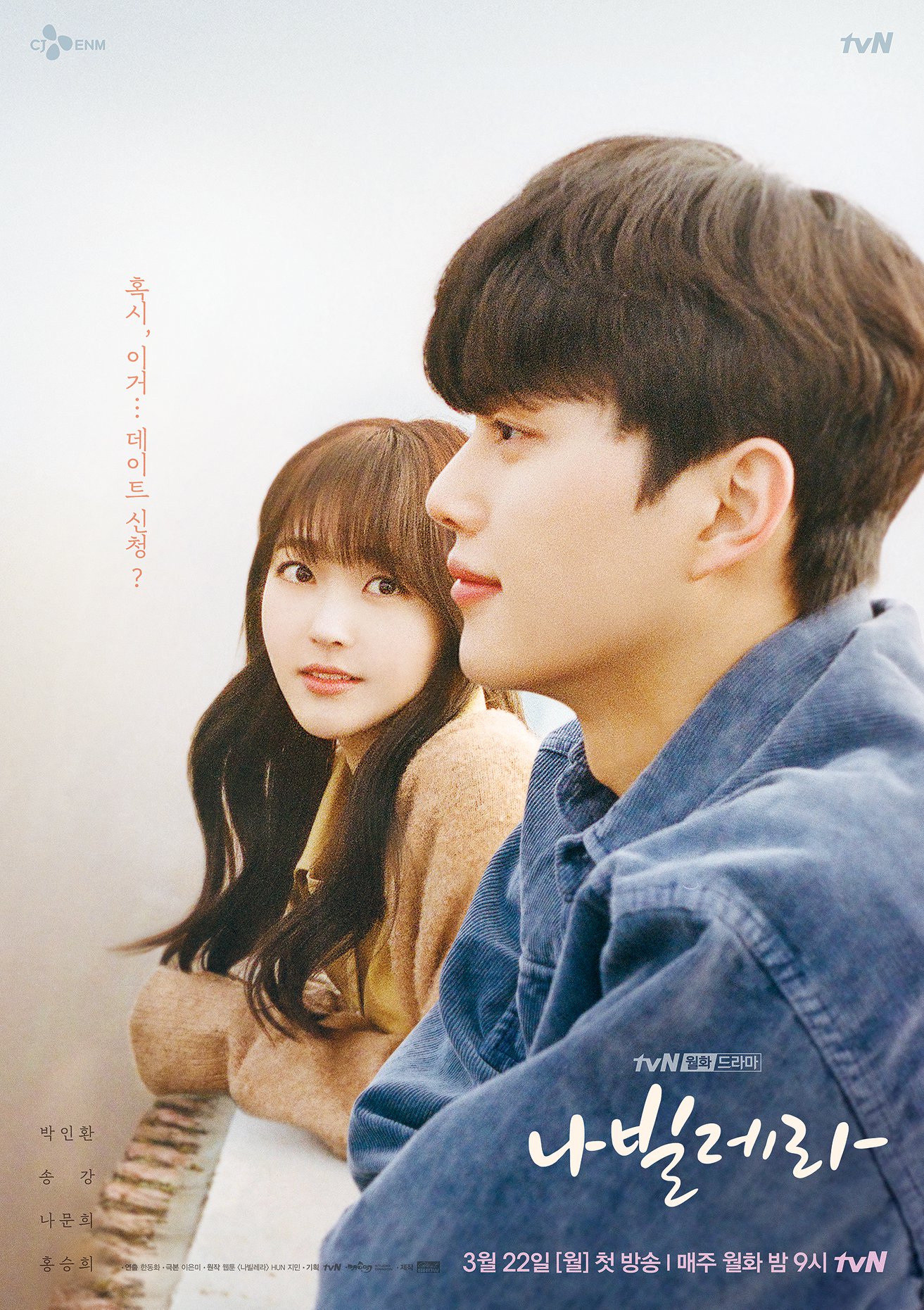 Episode 4 ended with suspense. Eun How was disqualified from her job interview because the interviewer was not being transparent. Deok Chul and Chae Rok arrive at the scene and saw Eun Ho confronting the interviewer.

Episode 5 is going to pick up right from here. It will focus on Eun Ho’s struggles and a fight with her father. There is predictability going on that maybe Chae Rok will be giving her life advice, and they will build a connection. Rumors have it that Chae Rok and Hobeom will have a face-off which might lead to physical hostilities. Chae Rok even sends Deok Chul back home after suggesting that he should not practice ballet alone.

Emotions will be running high in the upcoming episode as Deok Chul will be seen to keep on fighting for his dream. Chae Rok will be practicing harder for a ballet competition. Stress will get to him, and thus his relationship with Deok Chul might get a bit of a stain.

When is “Navillera” Season 1 Episode 5 going to release?

Navillera Episode 5 is scheduled to release on Monday, April 5, 2021, at 4 p.m KST. New episodes release every week on Mondays and Tuesdays.

Episode 5 of Navillera can be streamed on Netflix with English subtitles, and Koreans will be able to stream on a South Korean TV Channel named tvN. Tighten your seat belts as the upcoming episode will be making your emotion running high, and it is guaranteed to be a roller coaster ride.