What To Expect From Navillera Episode 4? 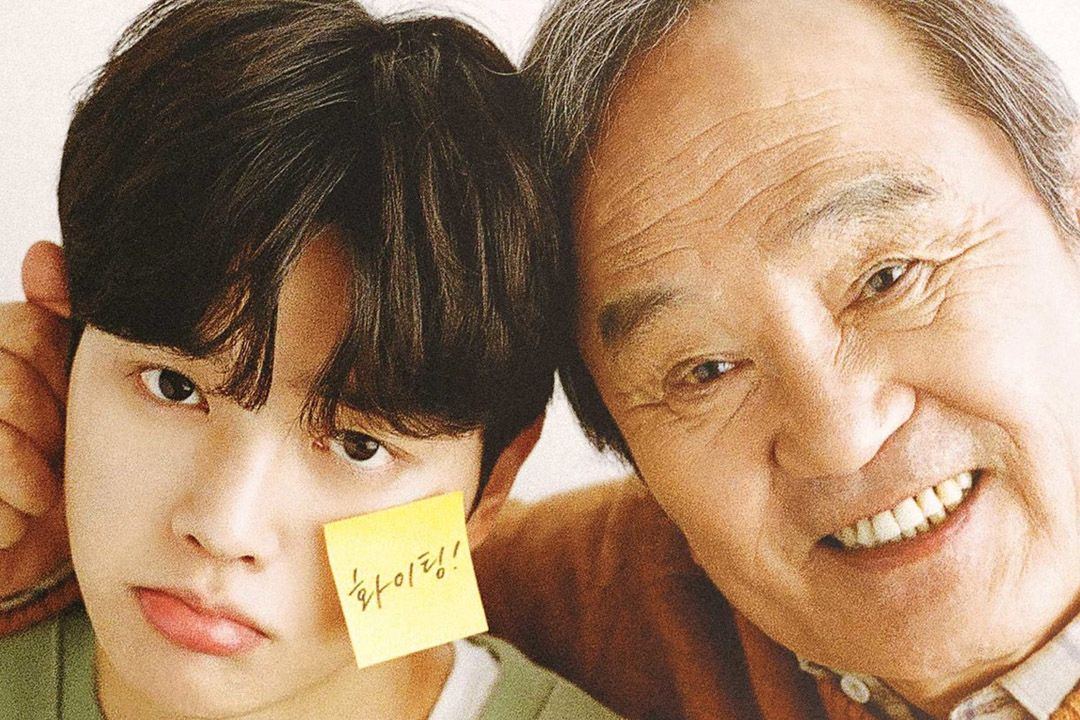 Navillera episode 4 is going to air very soon. To date, 2 episodes have been released, which is acquiring a good amount of attention from the viewers. Navillera is an ongoing South Korean drama adapted from the webtoon “Navillera” written by Hun and illustrated by Ji Min. The drama deals with the dreams and sentiments of two persons on the verge. One on the verge or peek of youth, a twenty-three-year-old boy and one starting of old age, at the age of seventy. The two have the same dreams of becoming a Ballet but simultaneously face different sorts of challenges. The subtle story and good narration and portrayal of the drama are much talked about. It is already getting famous and is well appreciated by the viewers and audience all around the globe.

Shim Deok Chul’s wife, Choi Hae Nam, and grandson, Lee Chae Rok, don’t want him to practice at this age, also because it isn’t safe. They try hard to stop him from going the way he shouldn’t. Lee Chae Rok lets Shim Deok Chul become his manager, and he really seems to be liking the indulgence in Lee Chae Rok’s life and wants to get more and more involve hence. Meanwhile, will Shim Eun Ho get to know it all are the questions whose answers we can expect in episode 4 overall?

He has decided to give it his all, while Choi Hae Nam couldn’t figure out what he is up to. Moreover, Ho-Beom continues to be a problem for Chae-rok what will Deok-Chul do to help the situation will be explained in detail in ep 4. The next episode is absolutely going to take you on a roller coaster ride, so stay tuned.

Navillera episode 4 will release on 30th March 2021. The last three episodes aired on 22nd March 2021, 23rd March 2021, and 20th March 2021. It received good reviews from K-Drama fans all over the globe. It has a total of 12 episodes, and the show will go off-air on 27th April 2021. Adapted from a webtoon ”Navillera” by Hun, it deals with a beautiful story of two people of different age groups aspiring to become ballerinos.

Also Read: What To Expect From KDrama Navillera (2021)?

Where to Watch Navillera Episode 4?

Navillera episode 4 will air every Monday and Tuesday on tvN alongside the global network Netflix. It is easily accessible on the global platform, Netflix, along with subtitles. If you are a true K- Drama fan, tune in to Netflix to watch the show anytime. The duration of each episode is approximately 1hr5mins and is also popularly known as Navillera: Like a butterfly.

The genres of the drama include friendship, life, drama, and family. The direction of the drama has been done under Han Dong Hwa and the screenwriting under Lee Eun Mi. The love alarm starter actor, Song Kang, is seen in the drama as the main lead playing the role of Lee Chae Rok. Alongside, the versatile actor Park In Hwa is playing the role of Shim Deok Chul. Much experience and versatile actress Na Moon Hee, who had a prolific citing career, are seen in the role of Choi Hae Nam. Also, actress Hong Seung Hee who has just started her career, is seen in the role of Shim Eun Ho. All the cast and crew alongside a great storyline is forming a great drama overall, if you like Korean drama, this one is a must for you.