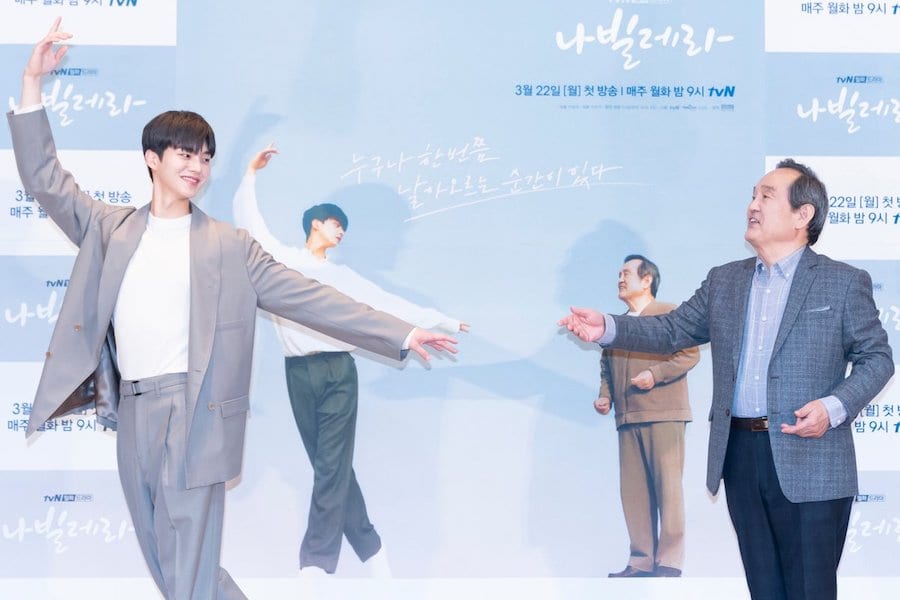 Navillera episode 9 was released yesterday and things are escalating quickly in the show. With Deok Chul’s disease progression, and his family members knowing about it, a lot of drama awaits for the audience. Navillera episode 10 will bring drama and also an emotional segment. Considering the saga that happened in episode 9 of Navillera, we expect to see ups and downs in the lives of the lead cast. Moreover, fans of the show are also wondering about what will happen next, and how the story will evolve. Don’t worry, we are going to everything for you. From Bavillera episode 10 release date to its preview. So, go ahead and scroll down to know more.

Navillera is a South Korean television series. It made its debut on 22 March 2021, and ever since, it has completed nine episodes. 38 Task Force and Bad Guys: City of Evil director Han Dong Hwa helms the show. Whereas Lee Eun Mi (Tunnel) writes it.

The show tells the story of a 70-year-old man, Shim Deok Chul (Park In Hwan), who is a retired mailman, who decides to pursue his dream of becoming a ballet dancer in his old age. There he encounters 23-something Lee Chae Rok (Song Kang). After getting rejected by multiple professions, Chae Rok now wants to try his luck in Ballet. The two meet and support each other’s dreams while fighting battles of their own.

Navillera episode 10 will release on April 20, 2021. The show telecasts on the tvN network in its nation. In addition to this, Netflix also distributes the show on an international basis. So, it is easier for people to access the show without any issues. New episodes are uploaded on the streaming giant as soon as they debut in South Korea.

The show started in March 2021 and will conclude on April 27, 2021. The show is almost to its end, and it’s about time that Deok Chul and Chae Rok’s life get its meaning. By looking at the teaser of the upcoming episode, we believe we have to wait for it. 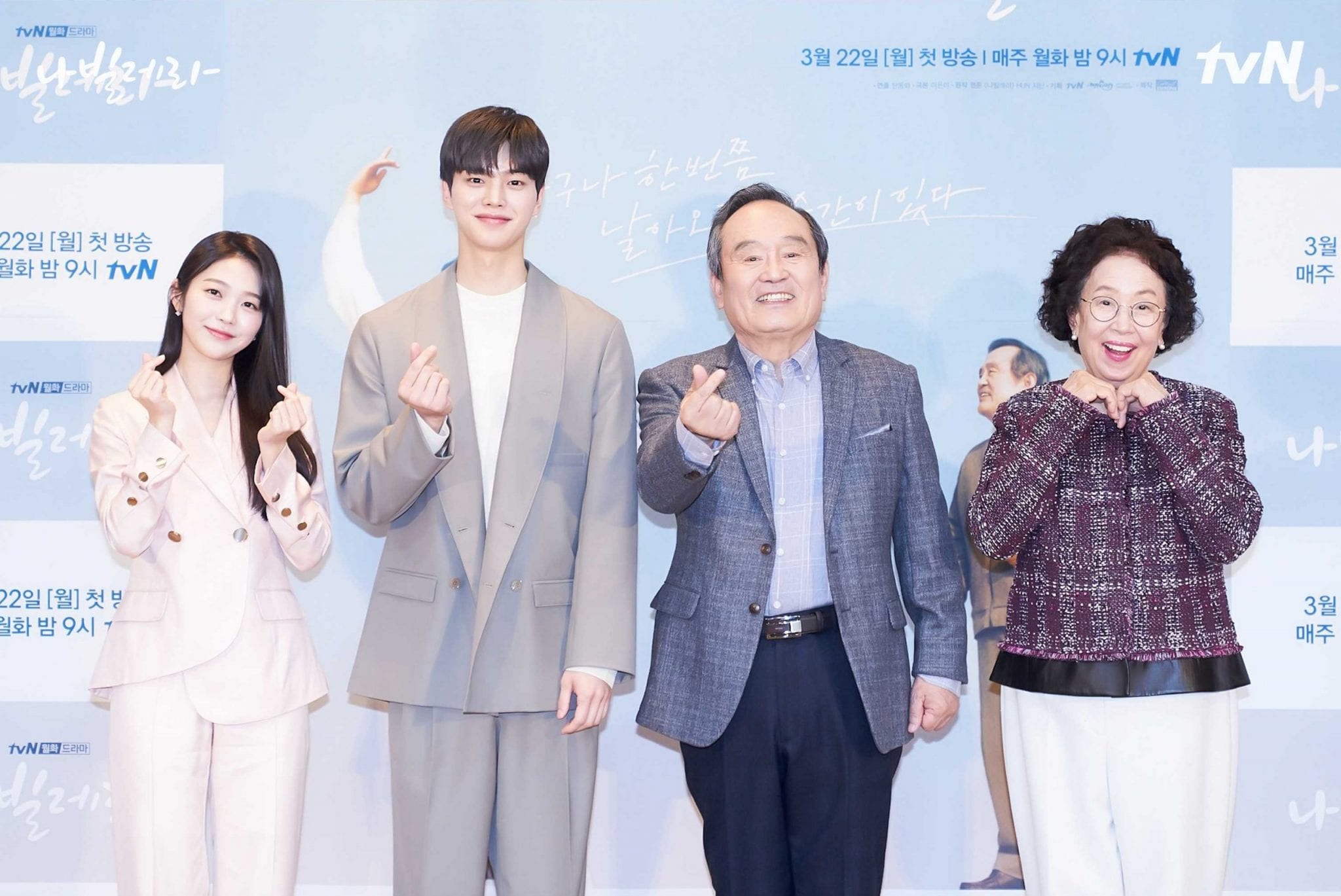 Song AKng recently earned worldwide recognition for his lead role in Kdrama Love Alarm. Both seasons 1 and 2 of Love Alarm are available on Netflix. Make sure to watch it.

Navillera Episode 9 was not exactly what we thought it will be. Instead of Deok Chul’s complete family knowing about his Alzheimers, Chae Rok decided to tell about it to Deok Chul’s second son, Seong Gwan. Chae Rok knows how trustworthy Seong Gwan is and feels guilty about keeping the news from everyone for so long.

Seong Gwan later tells his father that he is preparing a documentary on ballet. And Deok Chul will play the lead role of a 70-year-old who loves ballet. Chae Rok also likes the idea of Deok Chul being a part of the documentary as it will help him practice his moves. Seong Gwan also visits Deok Chul’s doctor to know about his disease and the doctors tell him that his Alzheimers can escalate quickly. However, currently, it’s progressing slowly. 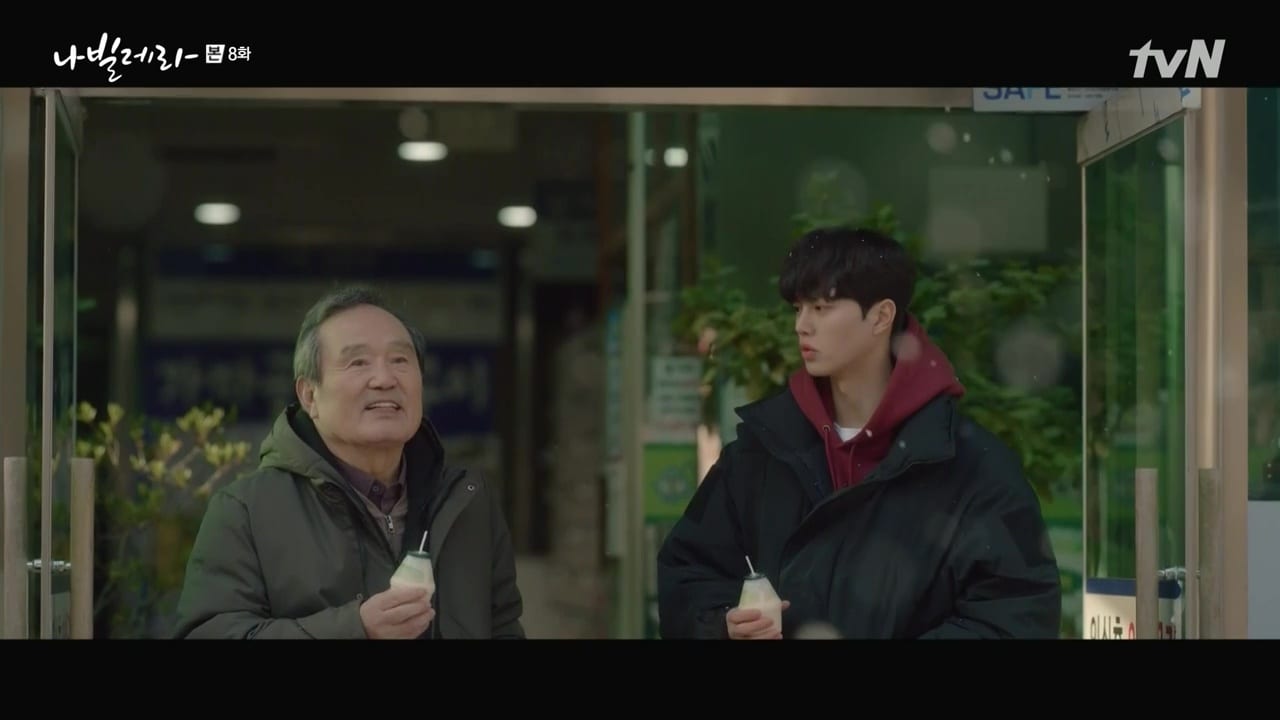 We see Seong Gwan’s personal side for the first time. We also see him getting emotional for his father as his heart gets heavy after knowing about his illness. As for Chae Rok, he completely focuses on Deok Chul, he even installs a tracker inside his phone without him knowing.

According to the preview, we see a conflict rising between Chae Rok and Deok Chul. Chae Rok tells Deok Chul to stop doing Ballet. Also, Deok Chul’s family will get to know about his illness. Now, it’s up to Deok Chul to decide what he wants from his life. He gets confused while choosing Ballet or to get admitted in for his treatment. In the end, he tells Chae Rok that he is “terrified” as well, while Chae Rok looks at him emotionally.