Navarasa is a very popular and highly anticipated Tamil language web series that is releasing on Netflix. It is an anthology series which means that the series will have different stories from different genres in each episode. Also to note, Mani Ratnam, the famous Indian film director, and screenwriter has created the series. He is amongst the very popular and respected people in the film industry. In addition to that, he has received various awards for his work in the industry, like the National Film Awards and Filmfare Awards. Moreover, the star cast of the series includes a lot of famous actors and actresses from the film industry. However, most of them are dominantly working in the Tamil film industry but are still very popular in India.

The series has been long-awaited by the fans. With such diverse and skilled actors involved in the series, the viewers had been hyped for a long time. It is not every day that people get to see different storylines featuring different actors in diverse genres for each episode. The concept of this series is very different and fascinating. Each episode of the series is based on the different emotions of a person. That is why the series is named Navarasa, which means nine emotions. 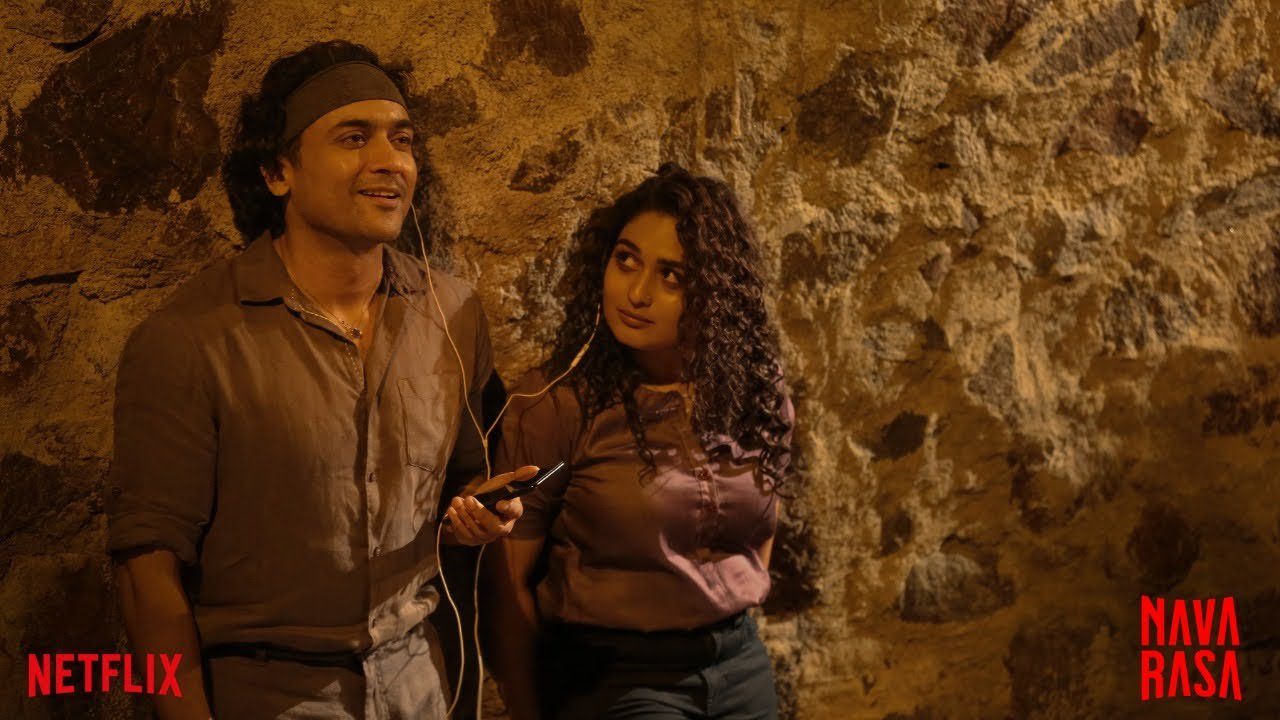 When Will Navarasa Release On Netflix?

The production company developing the series pitched the series to both Netflix and Amazon Prime Video. Although, Netflix eventually picked up the series to release it on its platform. Netflix first announced the series officially on the 28th of October 2020. Finally, the Tamil language series Navarasa has been released and is available to stream on Netflix from the 6th of August 2021. Viewers who have a subscription to Netflix can binge-watch all the nine episodes on the same day. However, the official soundtrack album of the series was released on the 16th of July 2021.

It has been a while now since Netflix first announced the series. The shooting of the episodes began in October 2020. The directors and the production company shot the episodes in different locations like Pondicherry and Chennai. The filming of the series went on from October, and the production finally wrapped up in March 2021. Although the series is finally complete, during the shooting period, certain episodes were canceled too. One of the episodes from the cancel list had even finished filming. But moving on, Netflix dropped the first trailer of Navarasa on the 27th of July 2021.

The creator of the series Mani Ratnam wanted to release the film in theatres but had to change the plan due to the pandemic. But Mani Ratnam eventually decided to make this a web series instead of a feature film because the pandemic hit the theatres too. Each episode of the series features nine different human emotions, which are disgust, fear, laughter, love, peace, anger, compassion, wonder, and courage. This web series is also special for Mani Ratnam because it is his and his production company’s debut in the streaming platform industry.

The series also has different directors for different episodes. Mani Ratnam has kept the diversity with the choice of directors too, that includes experienced and popular directors as well as young talents. Coming on to the different episodes, let us take a look at the star cast and director of some of the episodes. The episode based on anger features the actors Sree Ram and Riythvika along with other cast members and is directed by Arvind Swami. Vijay Sethupathi, Prakash Raj, Revathi, and Ashok Selvan are the cast members of the episode on compassion directed by Bejoy Nambiar. Similarly, another episode on fear is directed by Rathindran R. Prasad. 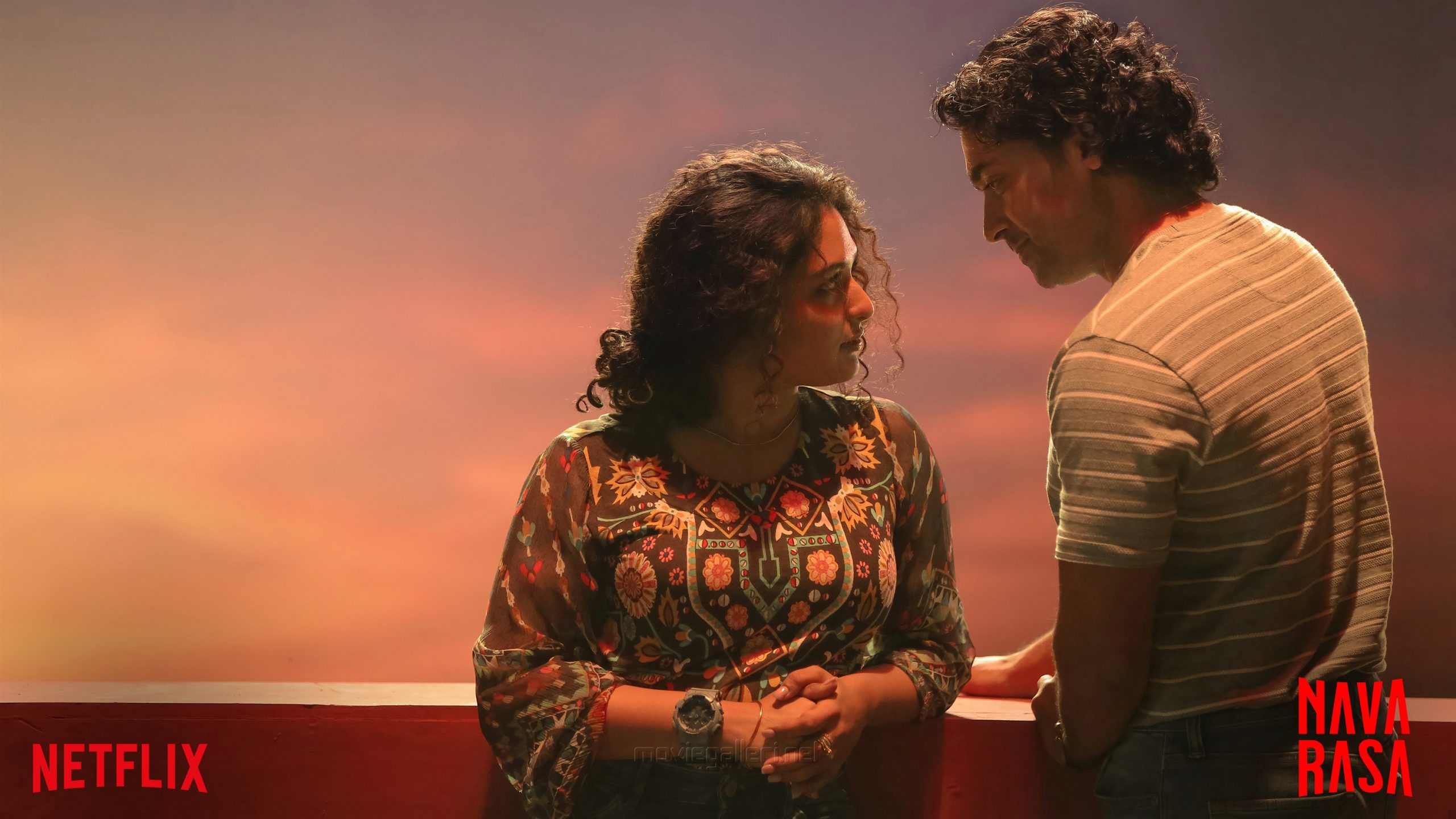 Just like these three episodes, the other six episodes of the series also include popular cast members and directors. Other directors of the series comprise Gautham Vasudev Menon, Sarjun KM, Priyadarshan, Karthick Naren, Karthik Subbaraj, and Vasanth. The series also has some popular actors like Suriya, Atharvaa, Anjali, and many others. In addition to that, there are well-known music composers like A. R. Rahman, Vishal Bhardwaj along many others giving soul to the series with their pieces of music.

Also Read: Control Z Season 2: All About The Teen Drama